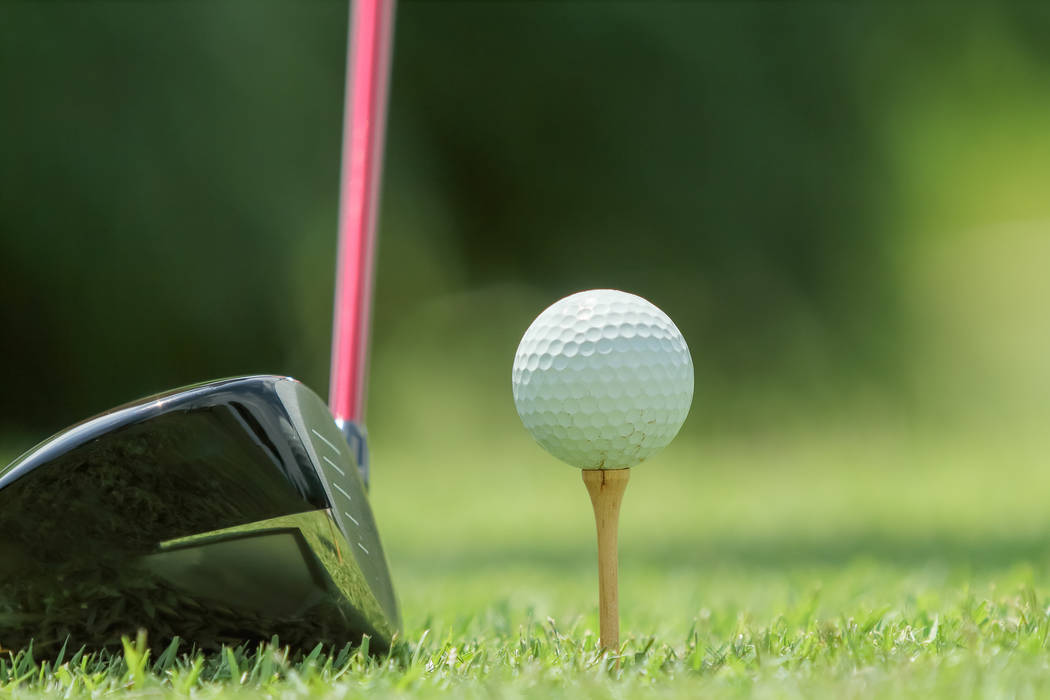 Max Cooper added a 73 for the Panthers, who shot 302 as a team to win by five strokes over Arbor View and six over Faith Lutheran. Shadow Ridge (345) was fourth, followed by Bonanza (428) and Centennial (449).

Arbor View’s Hazen Newman was the medalist with a 5-under 67.

At Desert Willow, Arjav Patel shot a 1-under 59 to earn medalist honors and lead Bishop Gorman to victory in a Southwest League match.

At Boulder City Municipal, Blake Schaper shot a 1-over 73 to earn medalist honors and lead Boulder City to victory in a Sunrise League match.