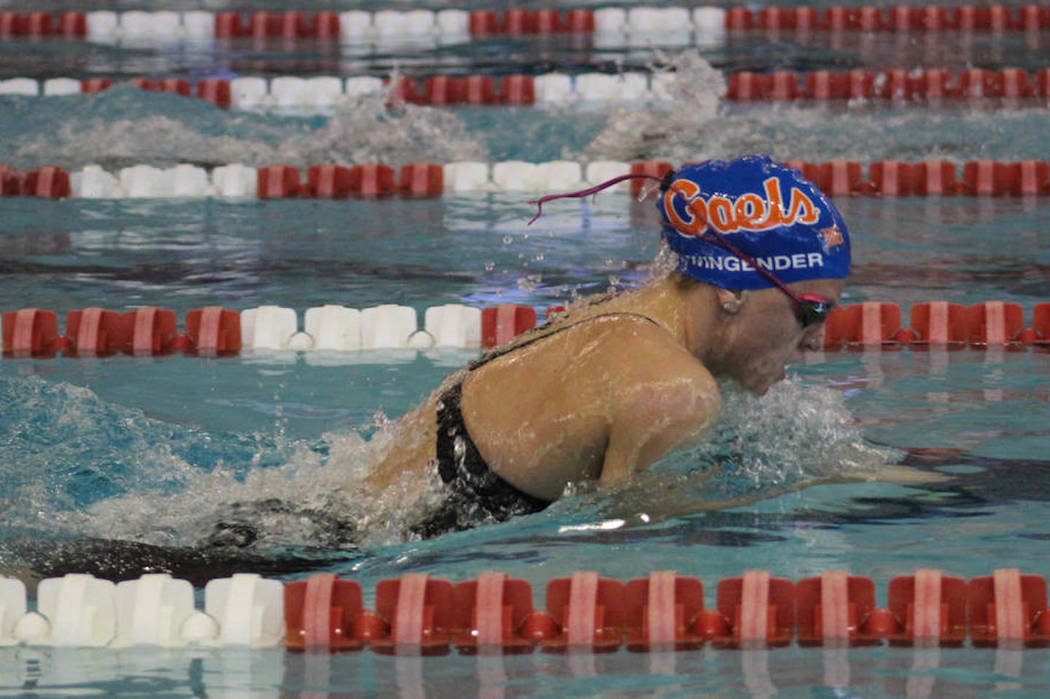 Outlook: Winger and Voltz were Class 3A state meet qualifiers last year, and Kac, Bluevise and Boldur all were finalists in at least one event in the Southern Region meet.

“We begin this season with the most returning regional finalists ever which is a great place to start,” Lamph said. “Our school is very small so we don’t have the depth of many of the teams in our division, so we hope to make the most of each swimmer that we do get out.”

Outlook: Day was a Class 4A state meet qualifer in the 200-yard freestyle last season.

“She will be leading a seasoned pack of returning veterans charging their way back to state,” Sena said. “The team looks to improve this year with the leadership of returning lettermen and hard work in the water.”

Outlook: After four straight runner-up finishes in the Sunset Region meet, the Gaels are hoping to contend for a top spot in the Desert Region.

Outlook: The Eagles bring back 17 letter winners in quest of the program’s seventh straight state championship.

Garcia won the 200-yard and 500-yard freestyles in last year’s Class 3A state meet. Pouch won the 200 individual medley and the 100 butterfly at state, and Thomas finished third in both the 100 and 500 freestyles at state.

“We’re hoping to win regionals again, but state will be tough because of Truckee,” Carroll said.

“With minimal loss due to graduation, we are looking to improve on last year’s finishes,” Stump said. “As is the case every year, regional champions is one of our main goals. The team, with the help of a very good freshman class, is also looking to move up in the rankings at the state championship.”

“We lost our top swimmer to graduation,” Nelson said. “We still have a few really strong swimmers and a couple that should develop nicely this season. We’re in a mini rebuild, similar to our boys team.”

Outlook: The Sundevils return five letter winners and are hoping to show improvement throughout the season.

Outlook: The Crusaders welcome back 10 letter winners from a team that finished ninth in last year’s Sunset Region meet.

“We are very excited about some of the returning talent this year,” Renton said. “While we lost a few graduating seniors last year, we have a strong showing of up and coming swimmers. We will be young team this year with many freshman and sophomores, but we will be able to establish some depth as a team over the next few years.”

Outlook: Blackard finished sixth in the 100-yard backstroke in last year’s Class 4A state meet, and Roberts-Oliver finished fourth in the 200 individual medley in the the Sunrise Region meet.

They lead a group of nine returning letter winners for the Patriots.

“We are expecting a lot of new swimmers this season and consider this a building year due to losing so many seniors last year,” Battin said.

Outlook: Gutierrez was second in the 50-yard and 100-yard freestyles at last year’s Class 4A state meet.

The Panthers also get a boost from the return of Freeman, who won the 100 butterfly and 500 freestyle state titles in 2017.

“We’re looking forward to a great regional meet, and hoping to regain the state title,” Gonzalez said. “Looking forward with a great battle with Bishop Gorman and Green Valley.”

Outlook: The Rams are hoping to improve throughout the season.

“I am looking forward to collaborating with other teams and building the whole swim community to be more supportive of each other,” Bigda said. “My 2019 swim season word is involvement. I want my swim to be involved: in school, in the community, in the pool and with other teams. Look for Rancho at the end of the lane cheering for one and all.

“My captains this year are super involved, and I am excited to watch them grow and share their involvement.”

Outlook: Buff, Nenneman and Chavez all qualified for last year’s Sunset Region meet and return to help lead the team.

“This will open up the door for some hungry underclassmen to show up and perform in order to fill those spots,” Hillmer said. “We aim to compete in the top four team spots in the regional meet. We also expect to get some more swimmers qualified for the state meet, both individual and relays.”

They’re among 12 returning letter winners for the Mountain Lions.

“We had a strong young core last year, and added a few new club faces,” Boland said. “The new Desert Region will be tough, so we’re hoping to do well against new competition.”

“SLAM is excited to be officially in competition with other schools,” Hocker said.

Outlook: Jacobson finished third in the 100-yard backstroke and sixth in the 100 freestyle in last year’s Class 4A state meet.

Rodigari is an exchange student who swam competitively in Italy.

“We are excited for this upcoming season,” Rees said. “Allie Jacobson will be working hard to qualify for state.

“All of our new swimmers are excited about competition.”

Outlook: The Miners bring back seven lettermen and are hoping to be competitive in the Class 3A Southern Region.

“We have a big number of newcomers,” Ocampo said. “We hope to have our experienced swimmers leave a foundation of excellence for these new swimmers to build upon and strengthen the impact of our swimming program.”

“We graduated a lot of our seniors last year, but we have a ton of talented newcomers coming up through the ranks,” Marcheschi Hickey said. “We are also working to get the majority of our team lifeguard or water safety certified this year so they can give back to their community.” 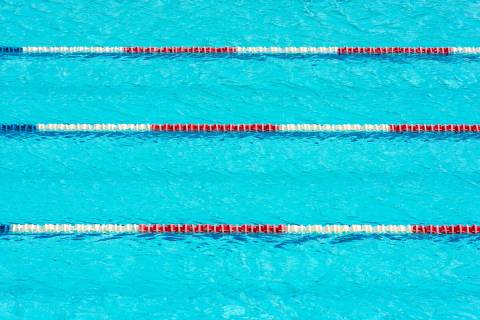 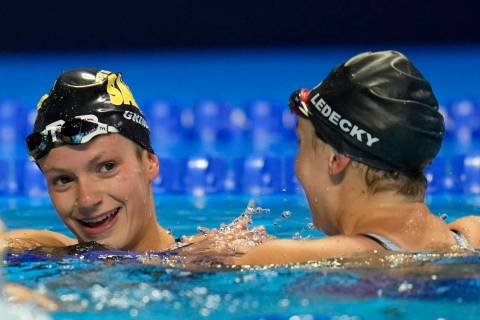 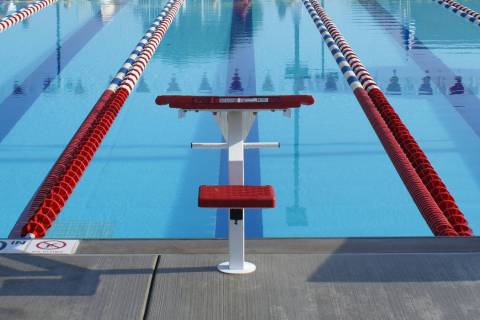