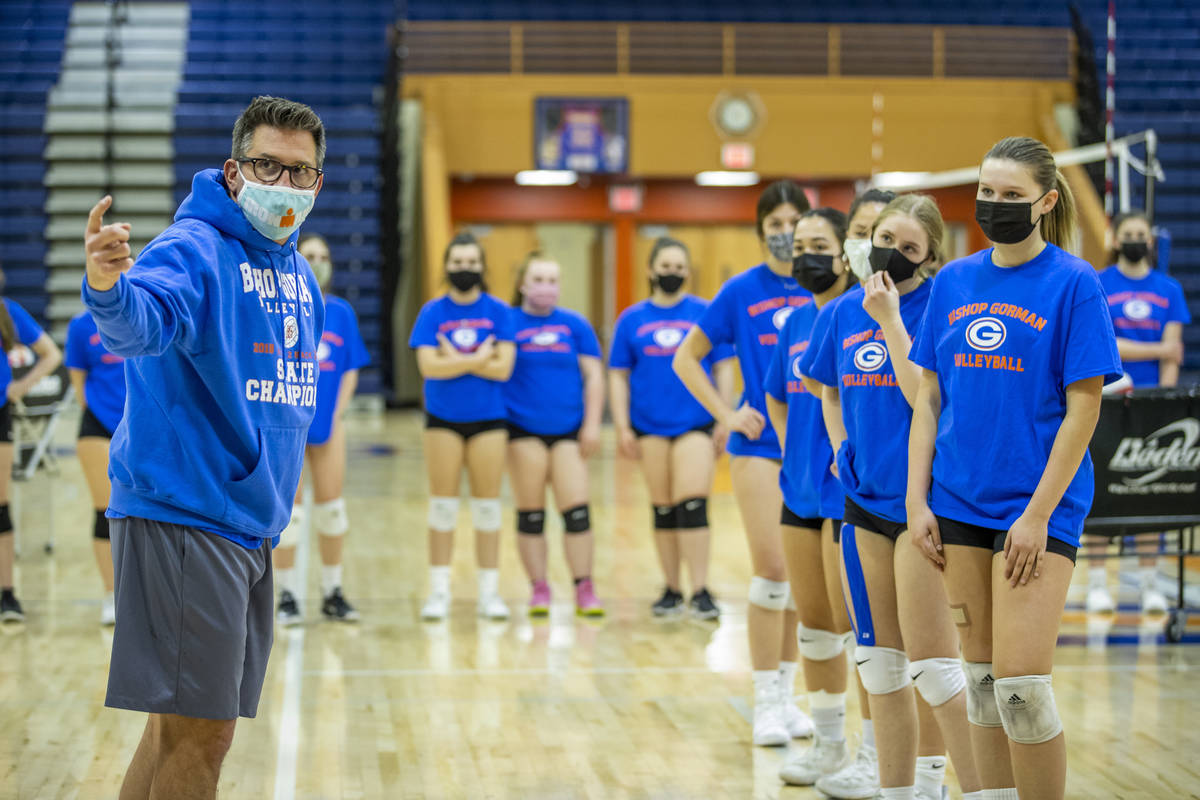 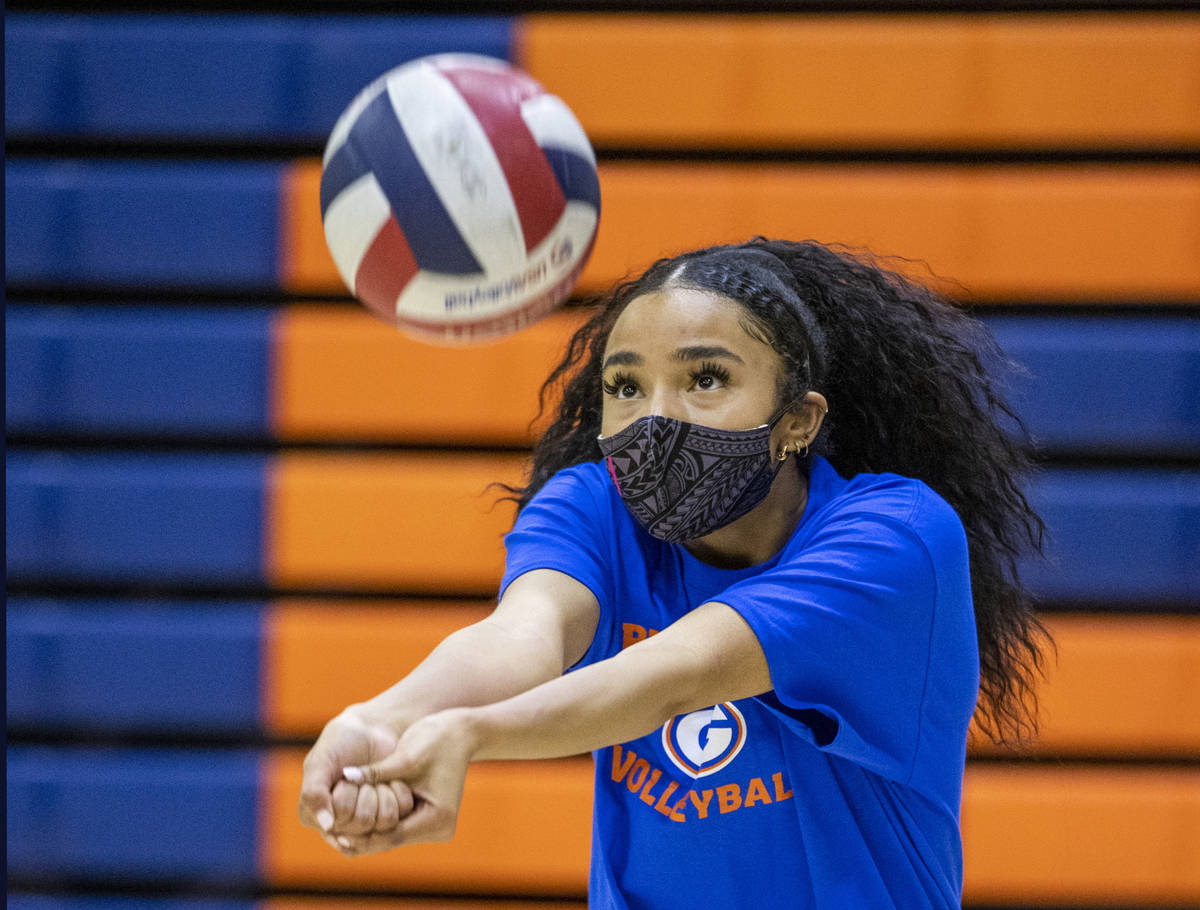 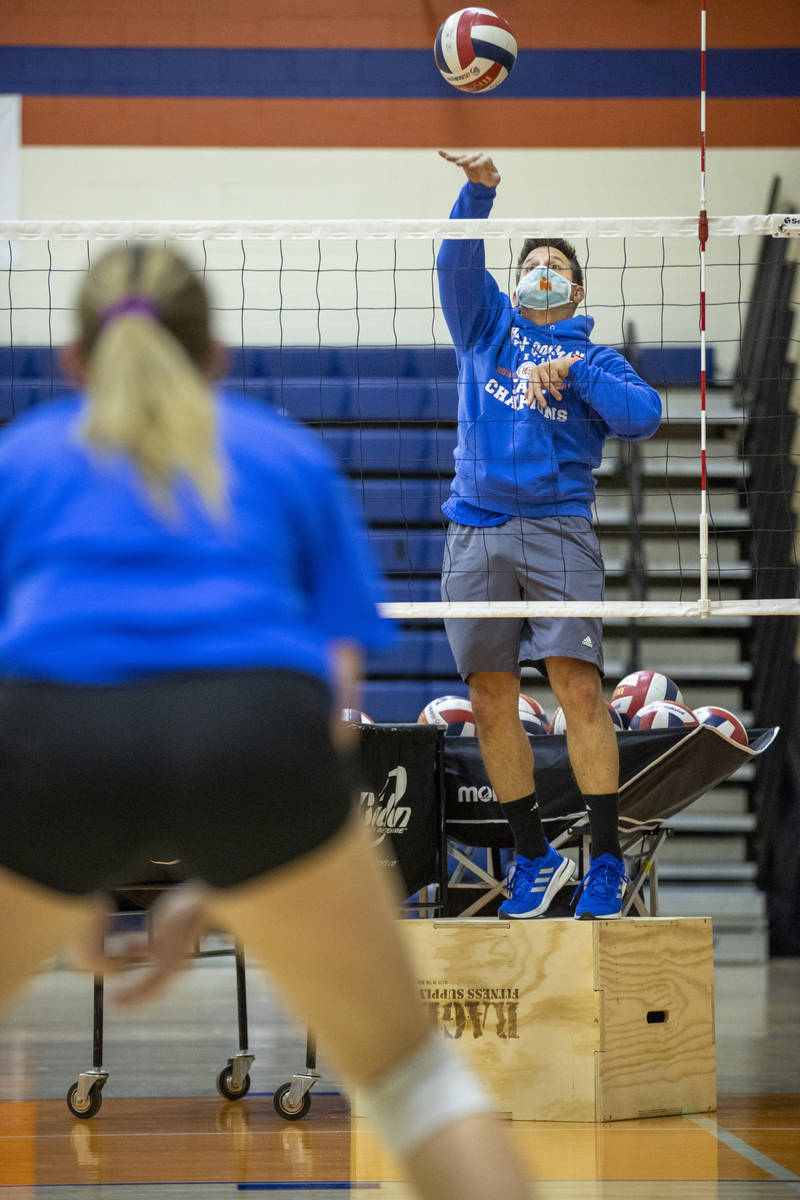 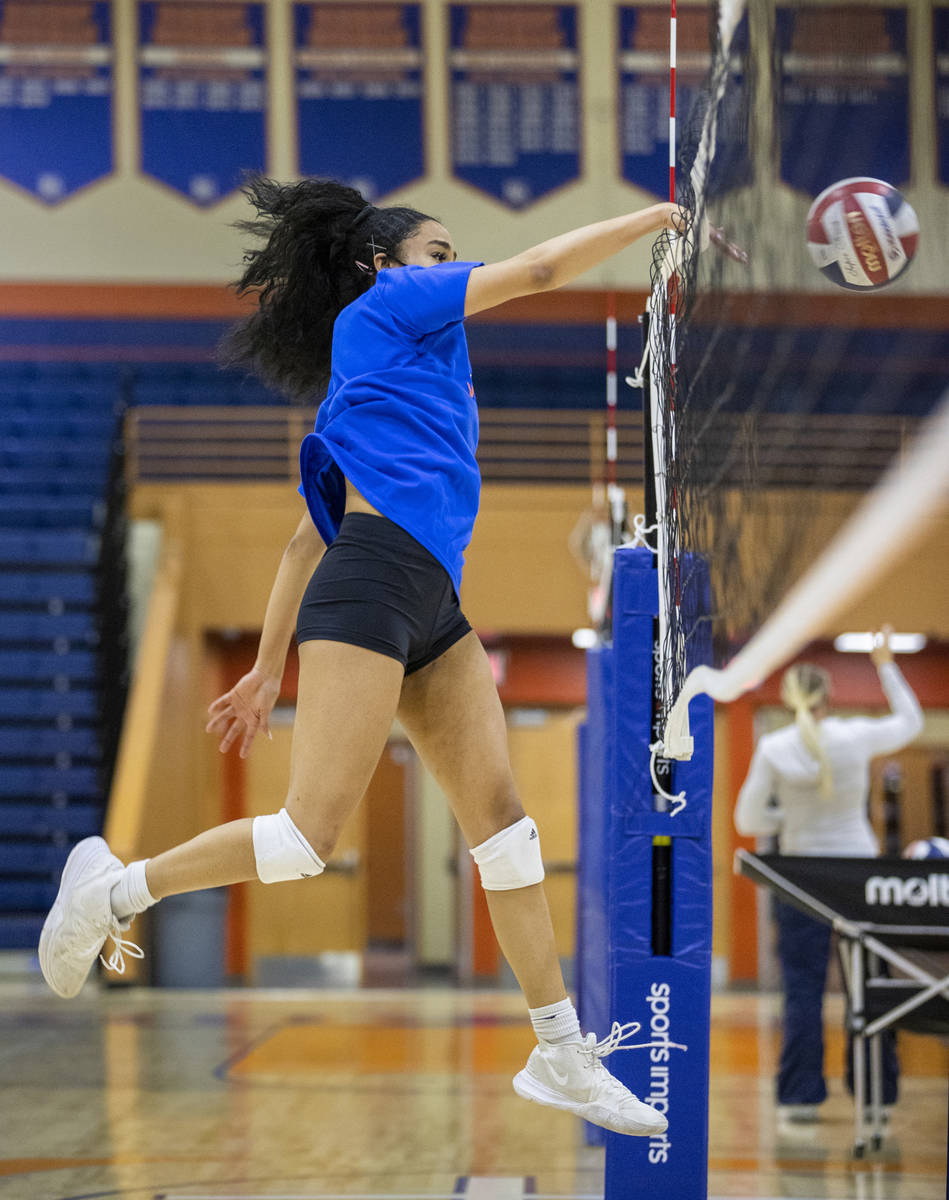 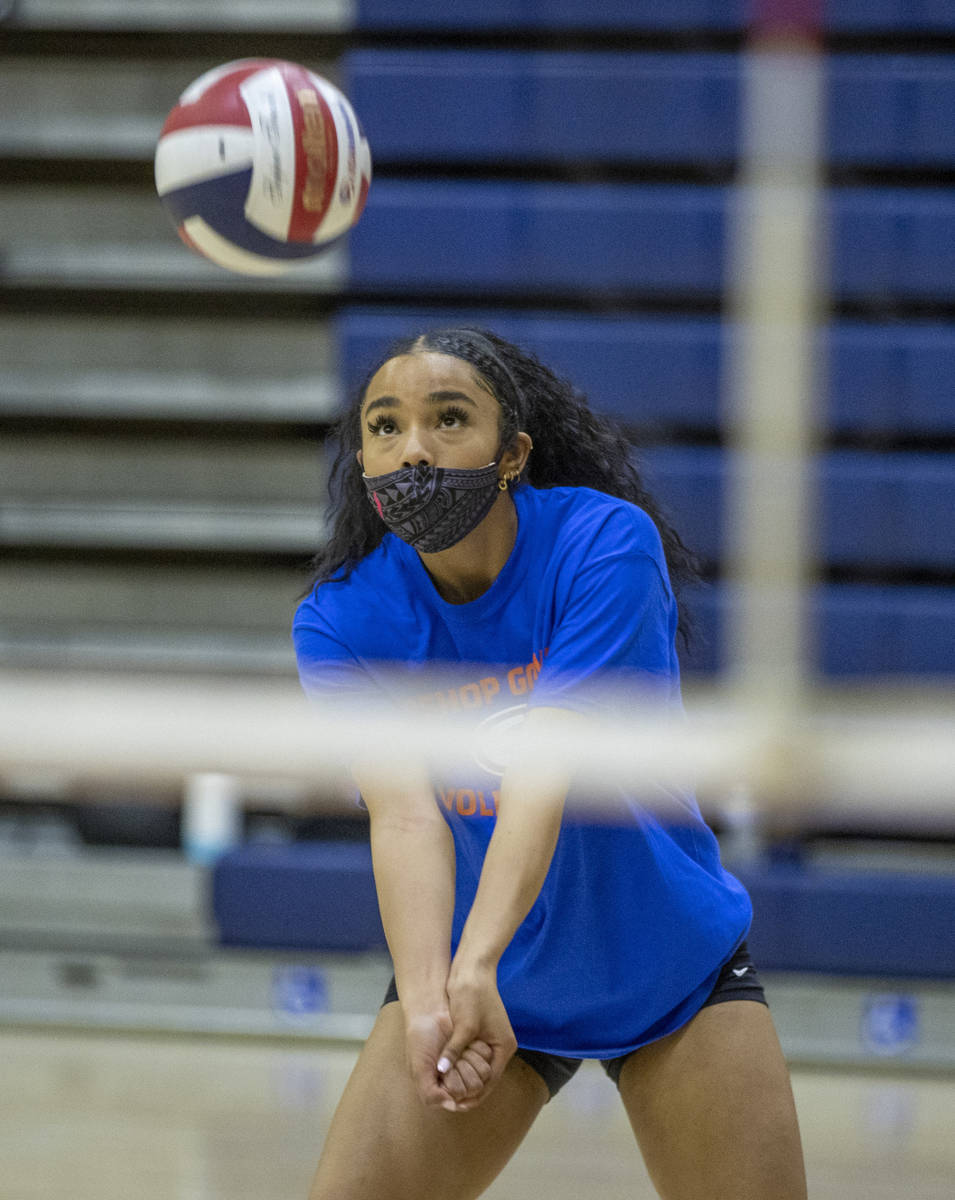 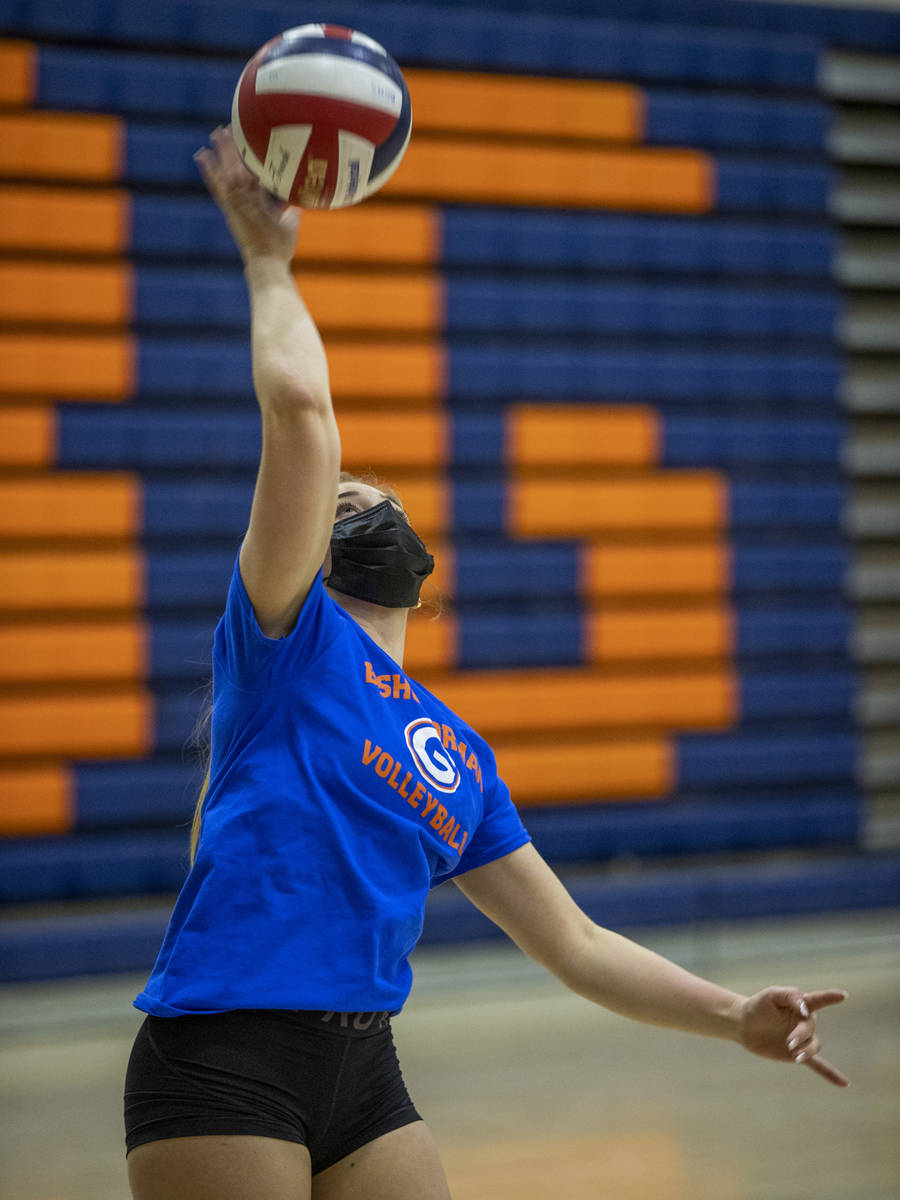 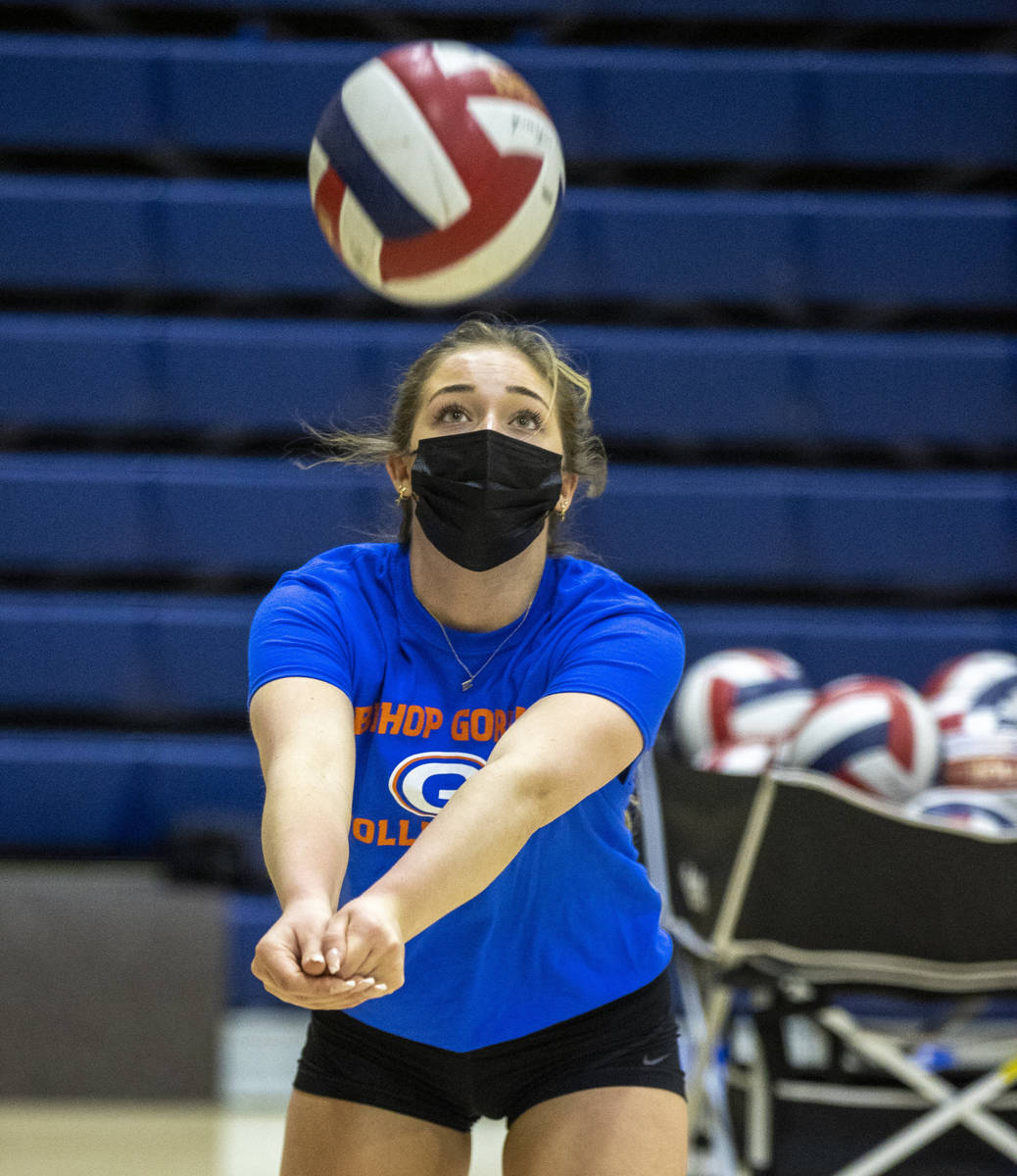 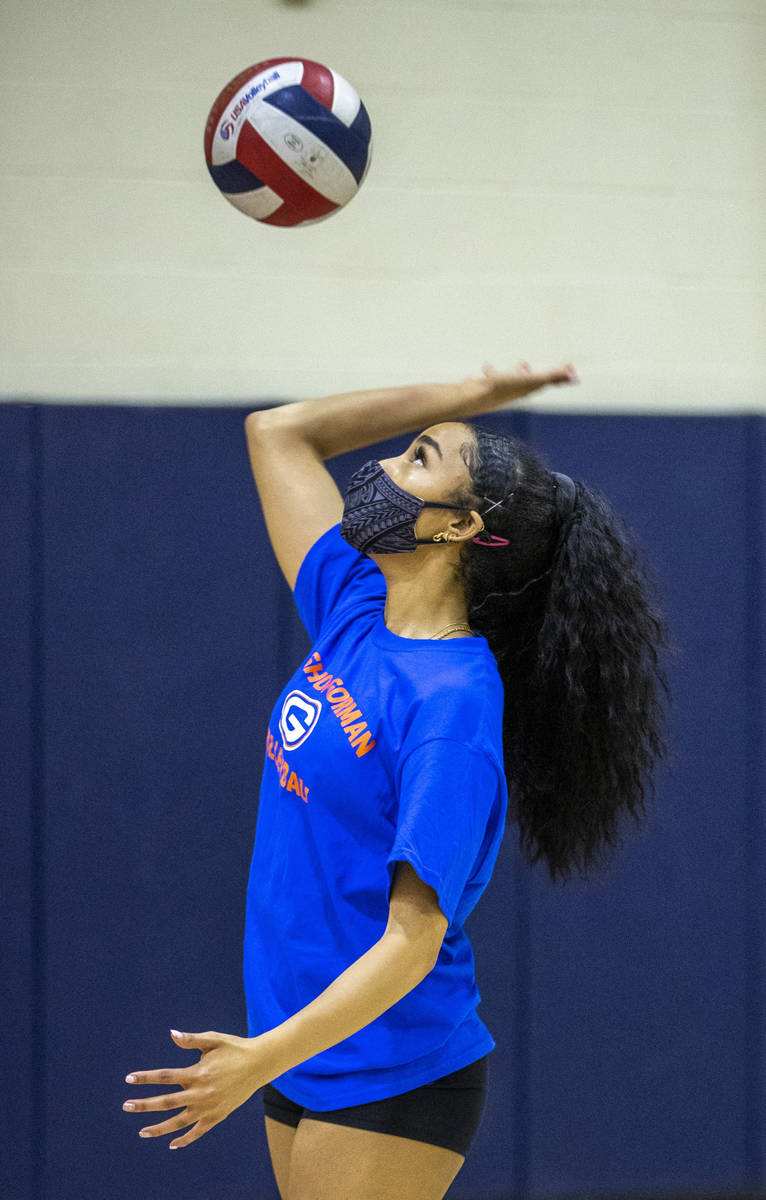 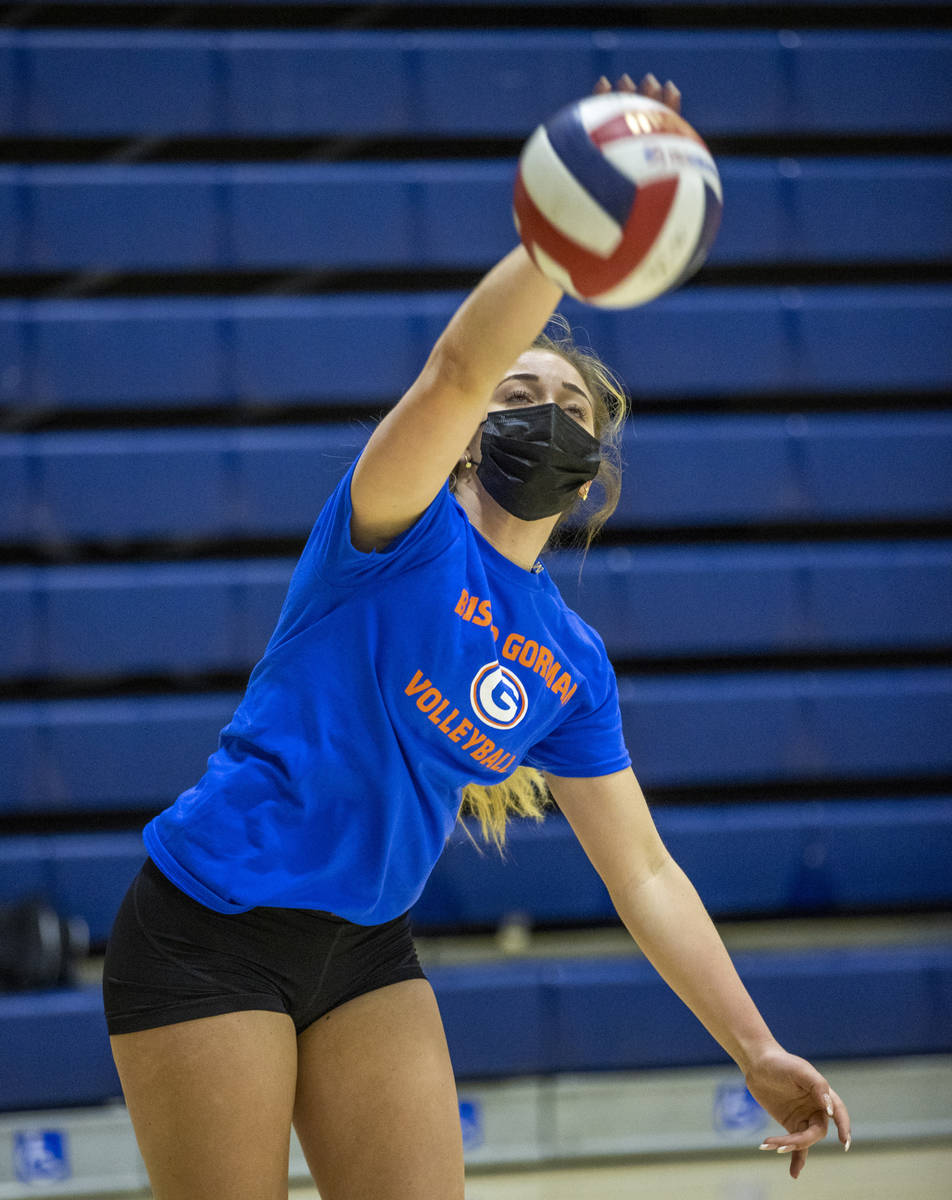 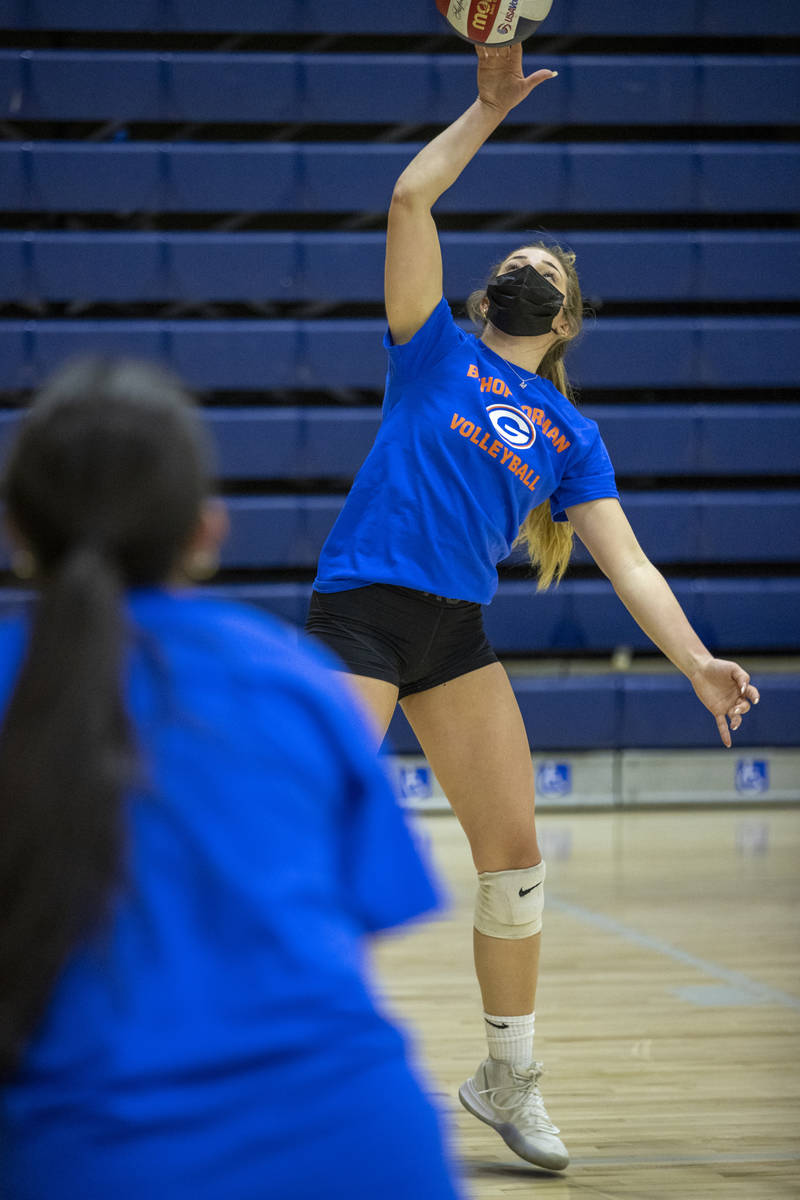 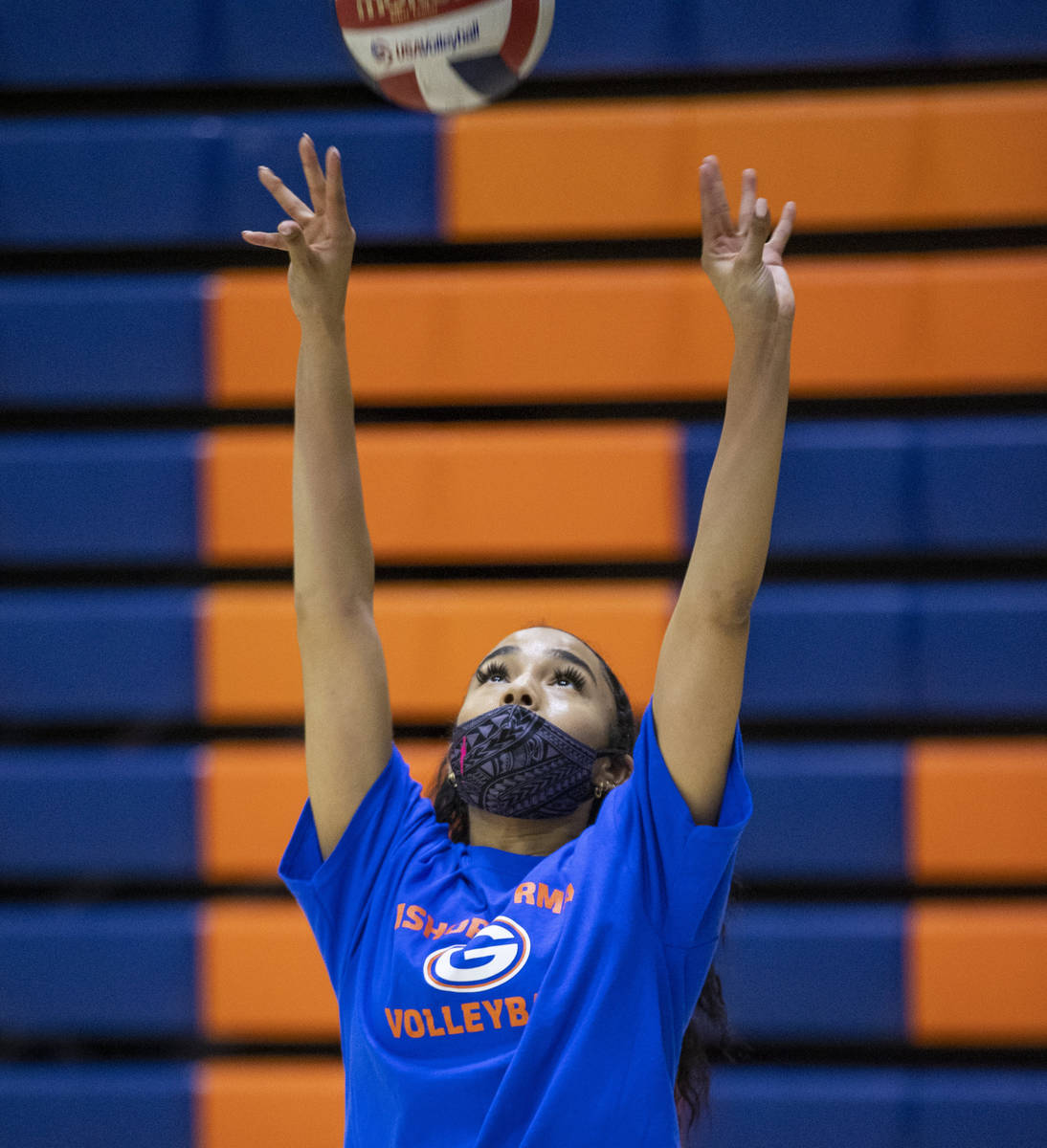 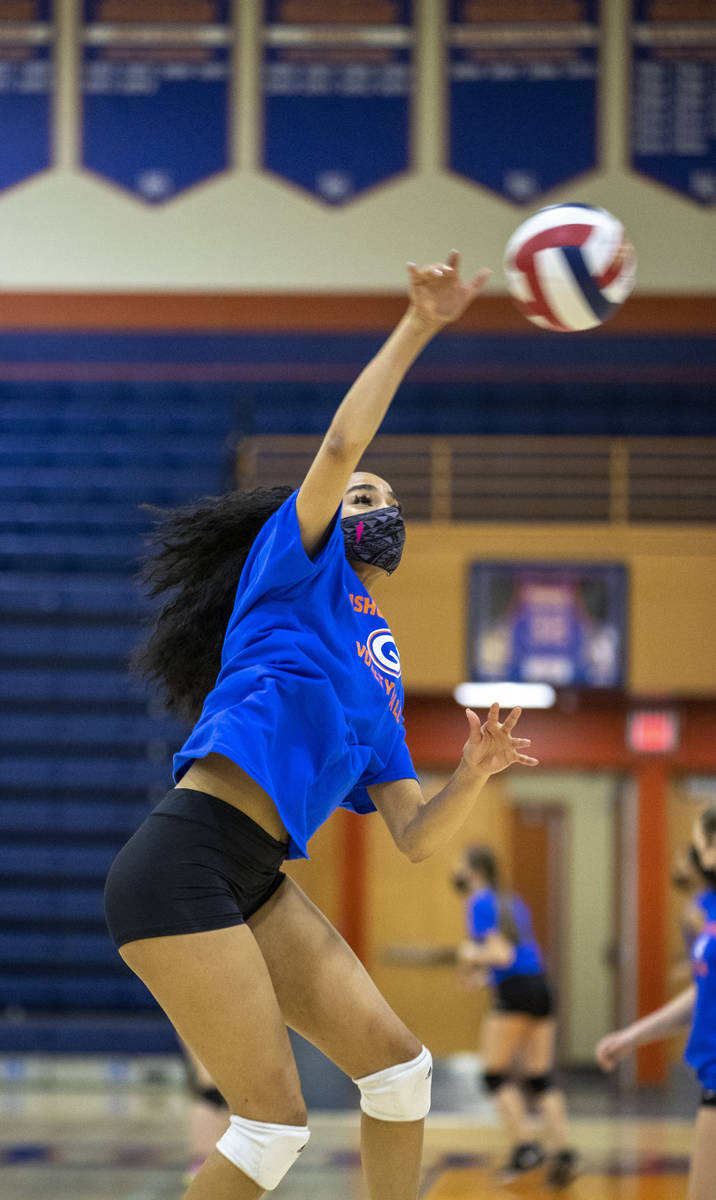 Gregg Nunley isn’t spending any time looking back on what could have been. His focus is on what lies ahead.

The Bishop Gorman girls volleyball coach has guided the Gaels to three state championships over the past four seasons and brought back an experienced group that had every intention of making it four of five.

But while COVID-19 thwarted those plans, canceling the fall season and the chance to win another state title, Nunley isn’t feeling sorry for himself or his team.

“One of the things we’ve focused on is not to be disappointed with losing the season, because really that happened to everybody,” Nunley said. “We can’t dwell on the past. We’re thinking about what we’ve got going forward.”

A shortened spring volleyball season that will not crown a state champion will begin Thursday in Southern Nevada, and Gorman will look to take advantage of being one of the teams playing.

It will be a last hurrah for senior standouts like middle blocker Julianne Carlat and outside hitter Taylor Jefferson, who took over for stretches of the Gaels four-set win over Durango in last year’s state championship match.

But Nunley said the Gaels have an outstanding freshman class that will be sophomores in the fall. He said it’s a group that could rival any that’s come through Gorman.

“What’s good is that it’s basically one for one as far as positions,” Nunley said. “We have a couple outside hitters leaving and a couple coming in, a couple middles leaving, a couple middles coming in. … This is a time for our seniors to give back to those younger players and teach them how things are done at Gorman.”

In the middle of it all for Gorman is setter Caroline Edgeworth, a junior who set the Nevada Interscholastic Activities Association record with 1,474 assists and gave the Gaels 122 free points with aces.

She was often overshadowed by the exploits of outside hitter Tommi Stockham, the two-time Gatorade Nevada Player of the Year who is now a starter as a true freshman at Indiana. But Edgeworth will likely be one of the front-runners for all the individual accolades in the fall.

“I know how lucky I am to have a player of Caroline’s caliber in the program,” Nunley said. “Not only are her skills getting better and better, but it’s great to see her growth as a person. She wasn’t ever insecure, but to see her come in as an untested freshman and grow into one of the best players in the state has been special.”

Faith Lutheran coach Amy Fisher said she told her team to treat the spring season like a free five-week clinic and get ready for the fall.

She also wants to send her seniors in Isabel Guerrero and Clauda Grepke out on a positive note this spring.

In the 2A ranks, teams will get an up-close look at league opponents this spring. The Meadows was 14-0 in the 2A Southern League and will play doubleheaders against the three schools that finished behind it in Calvary Chapel (11-3), Lake Mead (10-4) and Lincoln County (7-7).