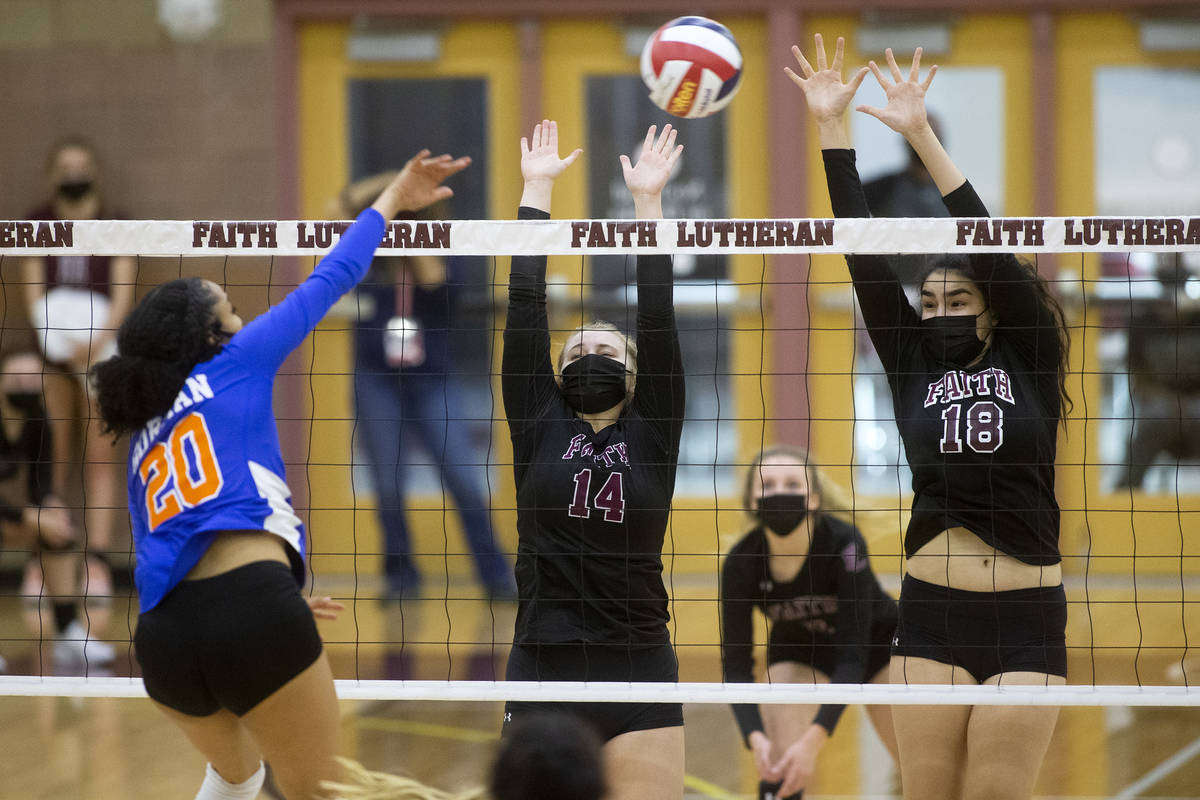 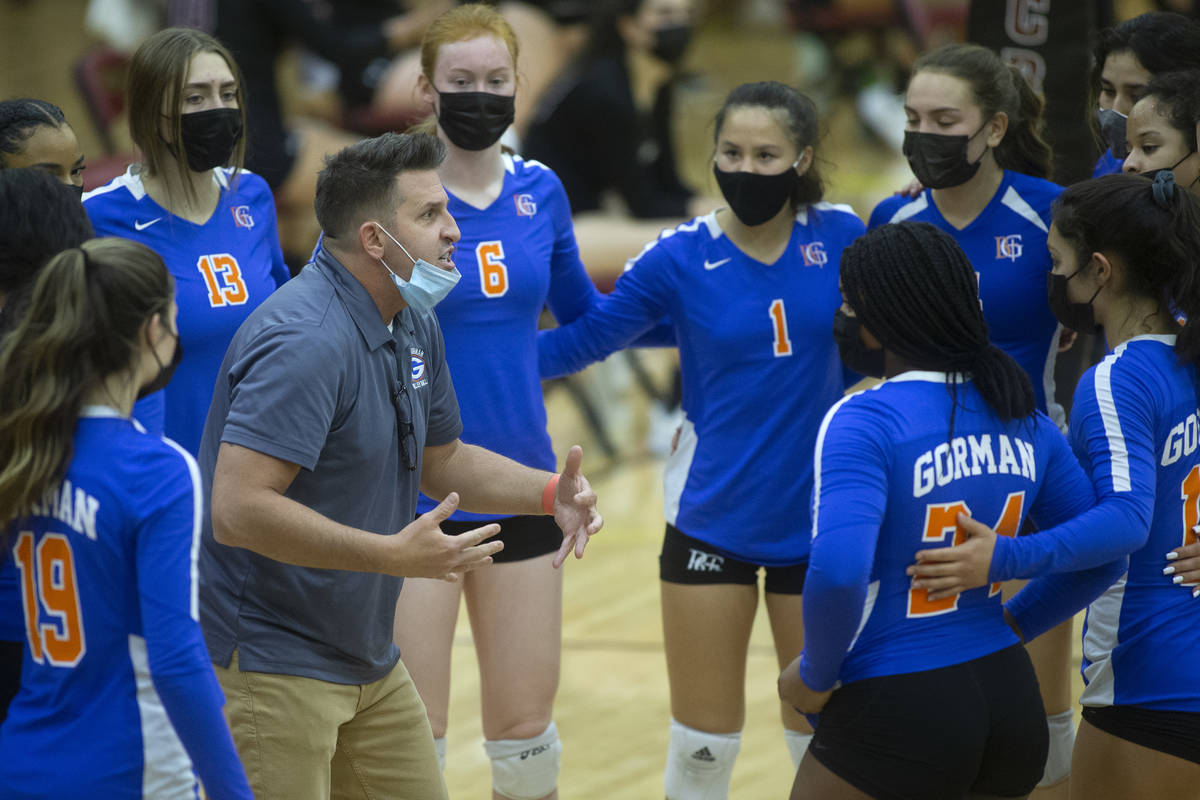 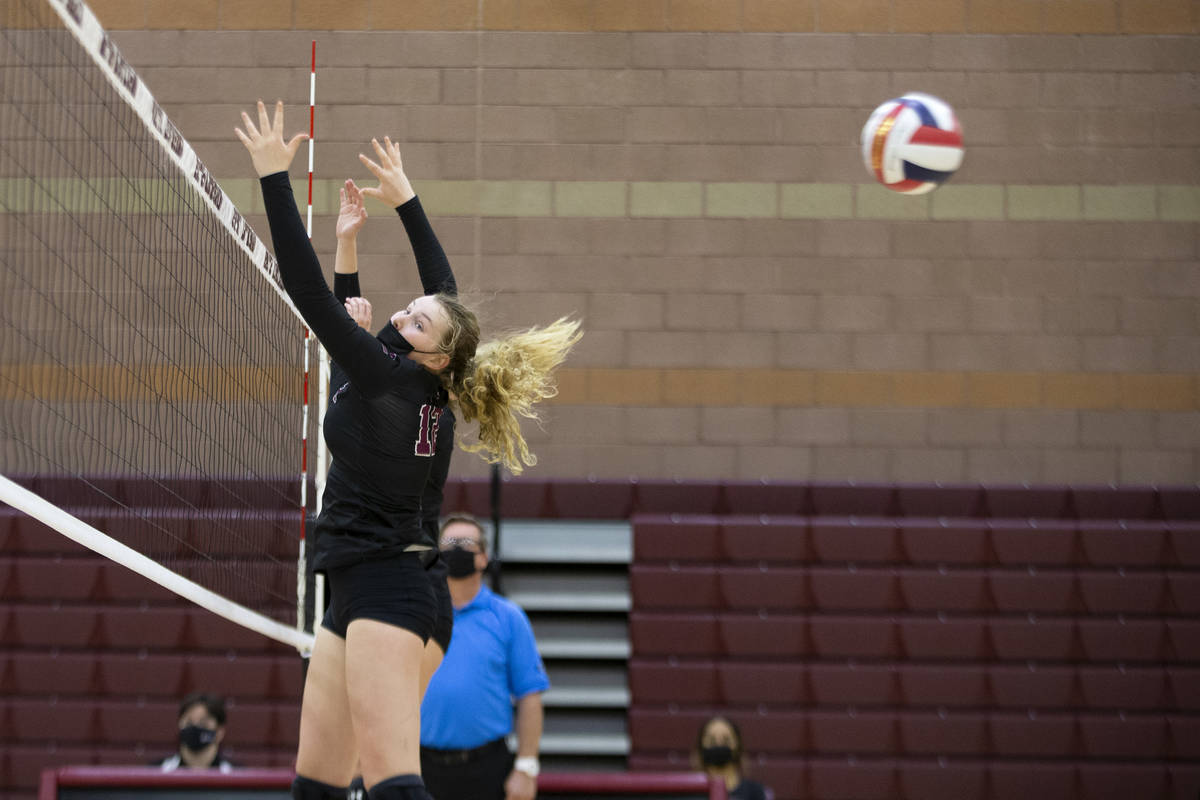 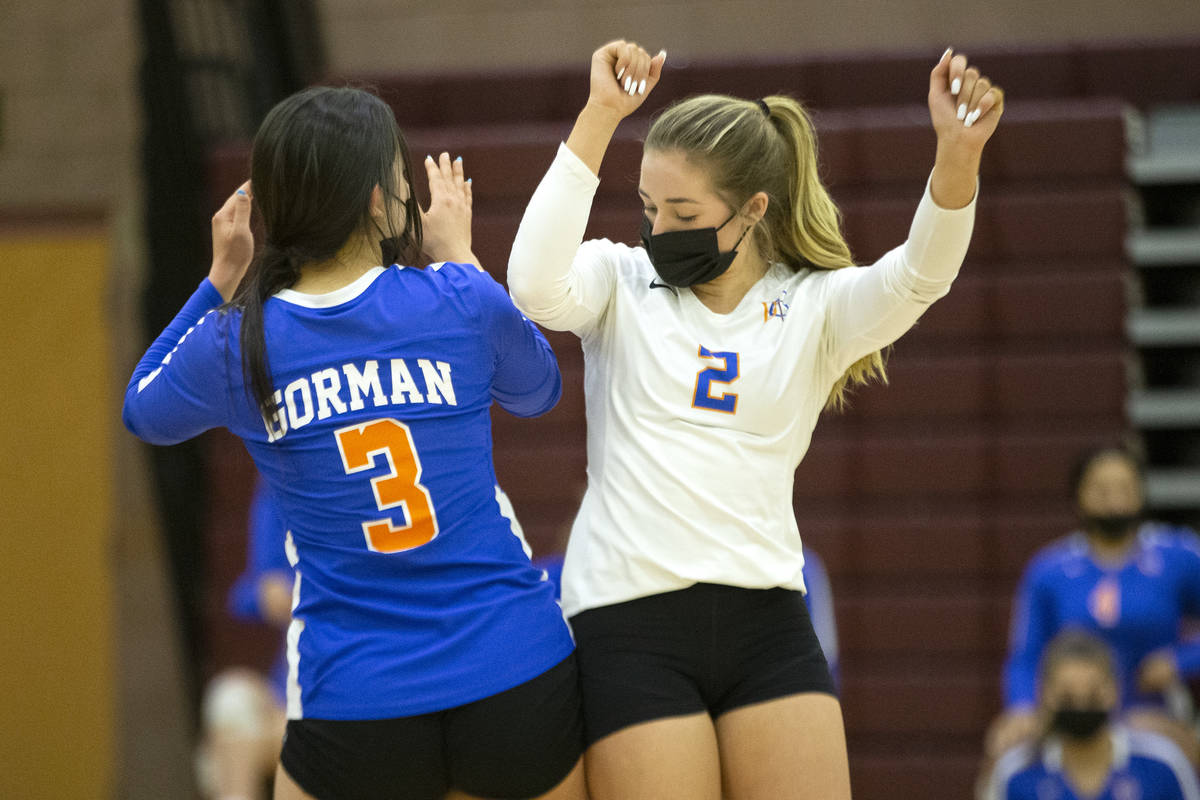 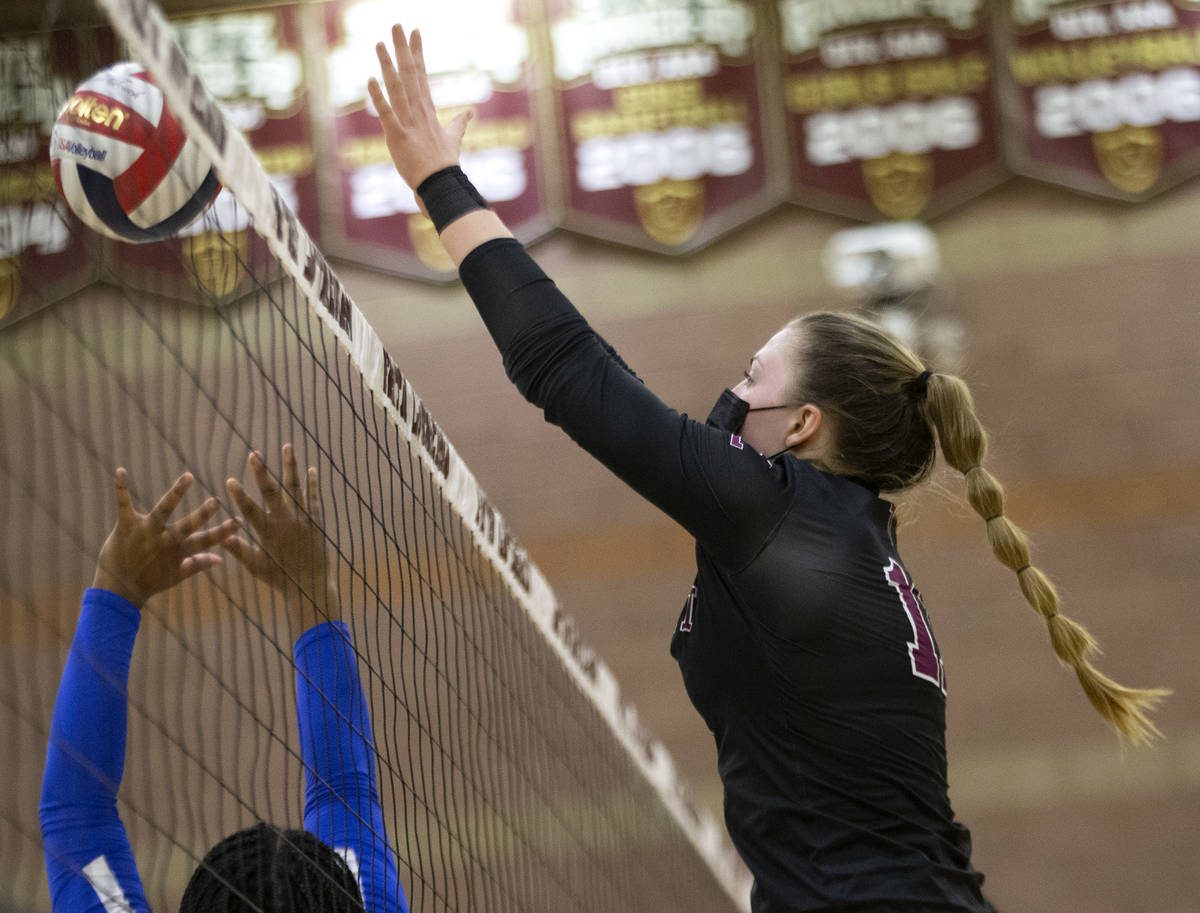 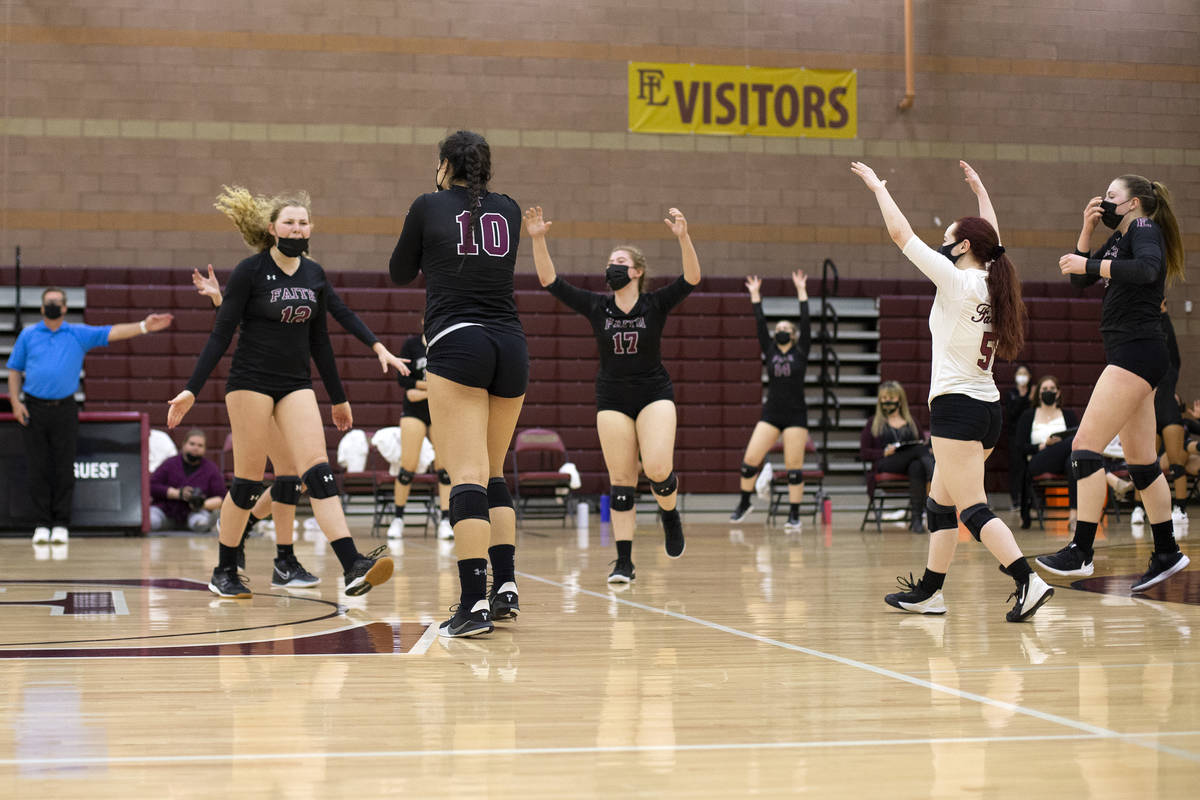 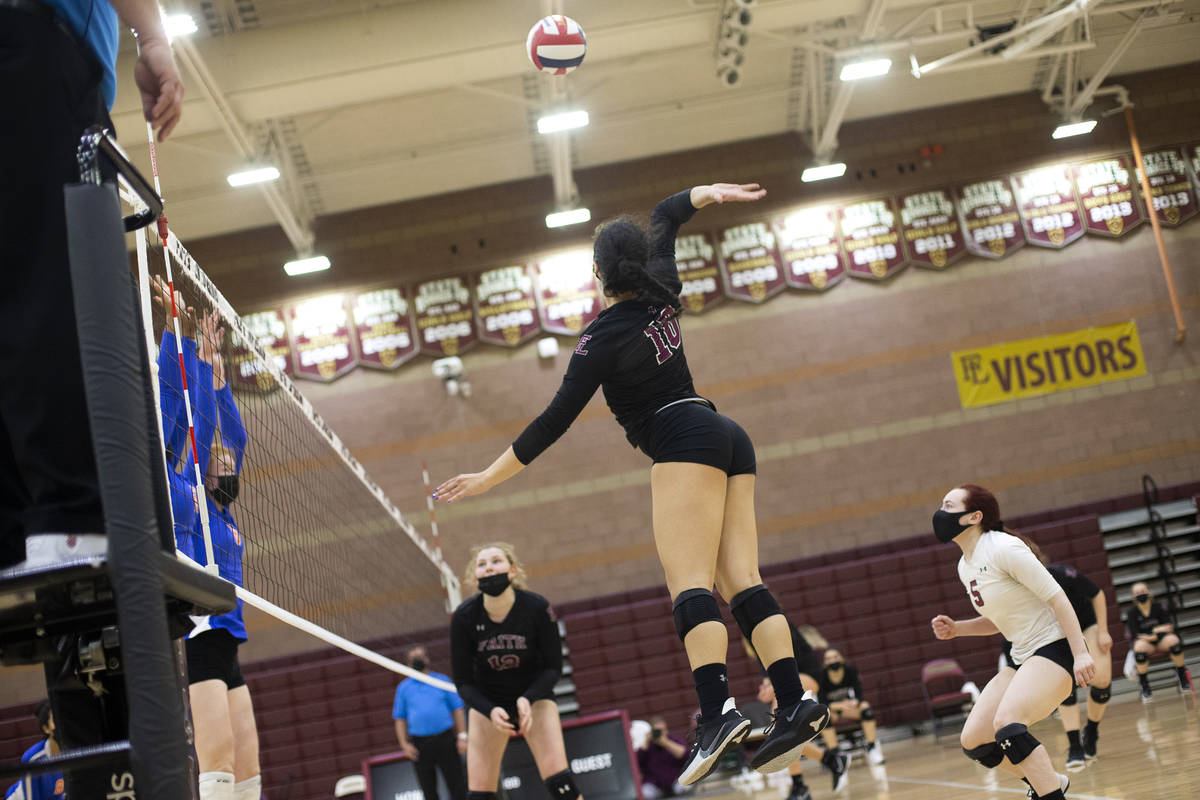 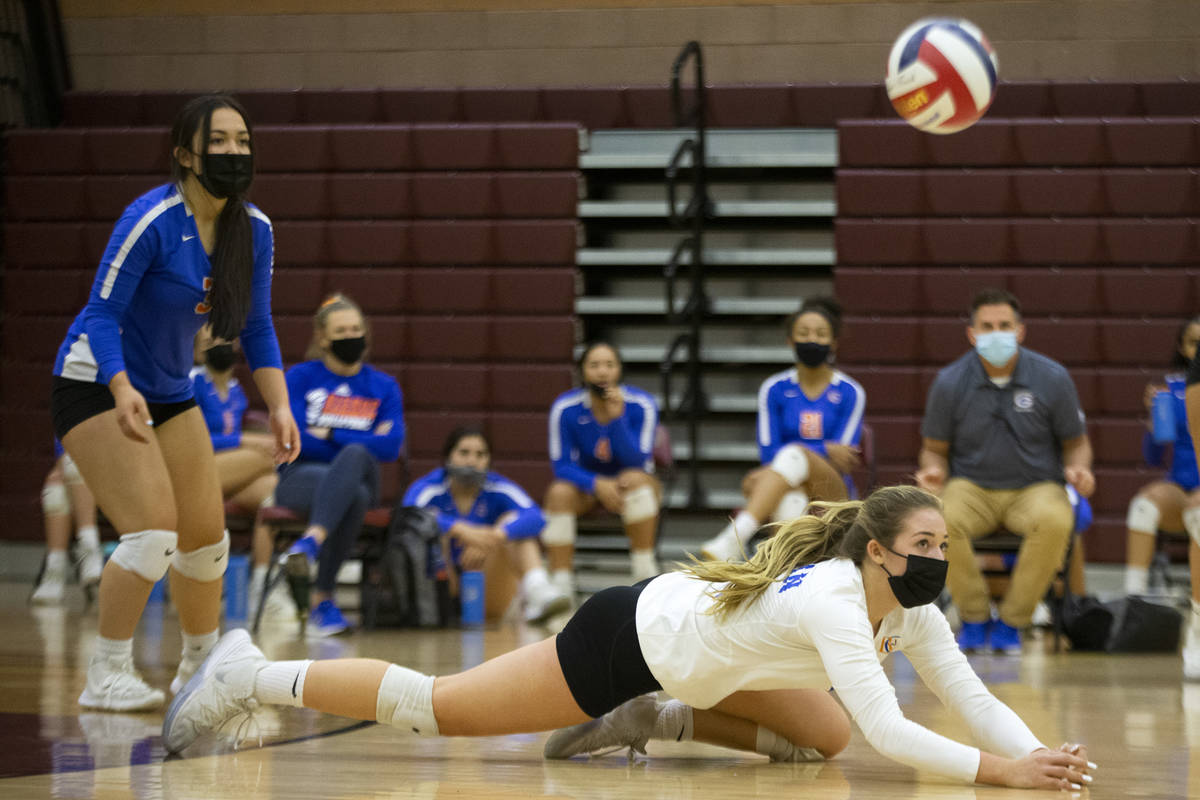 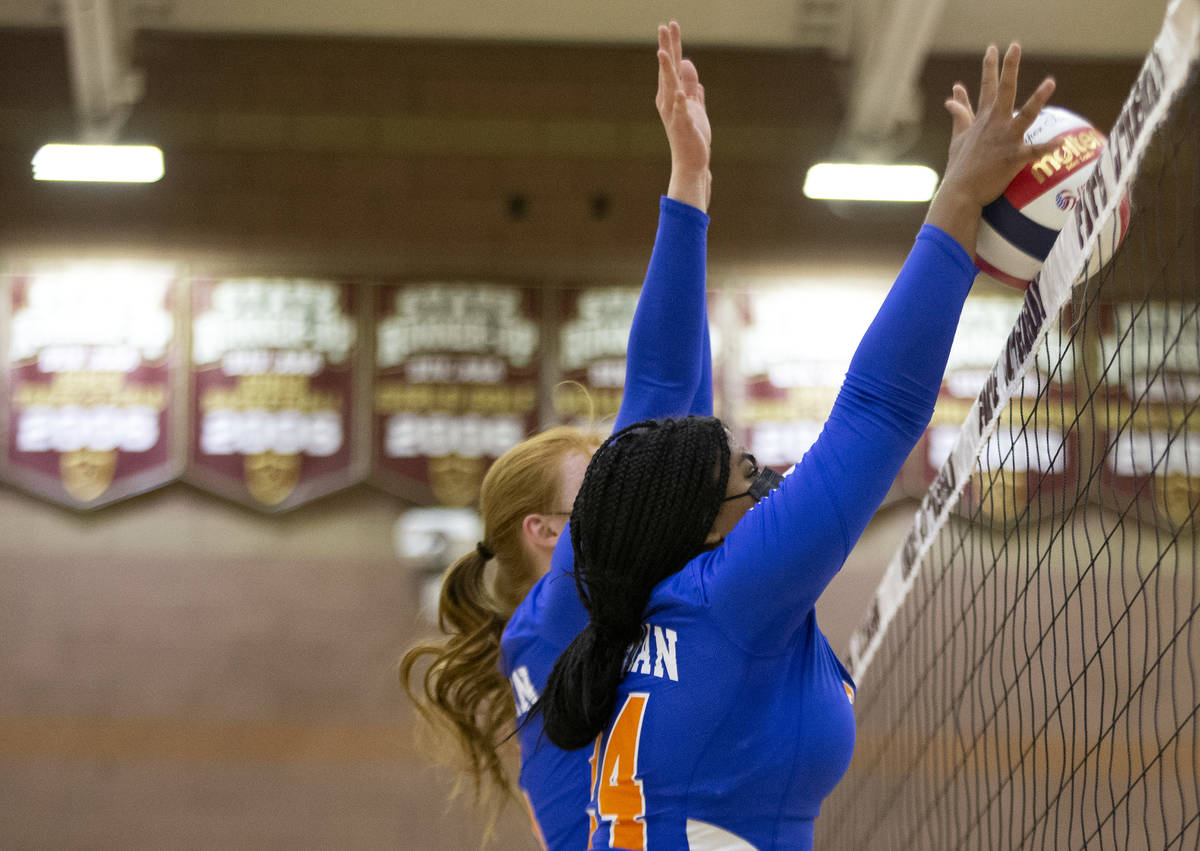 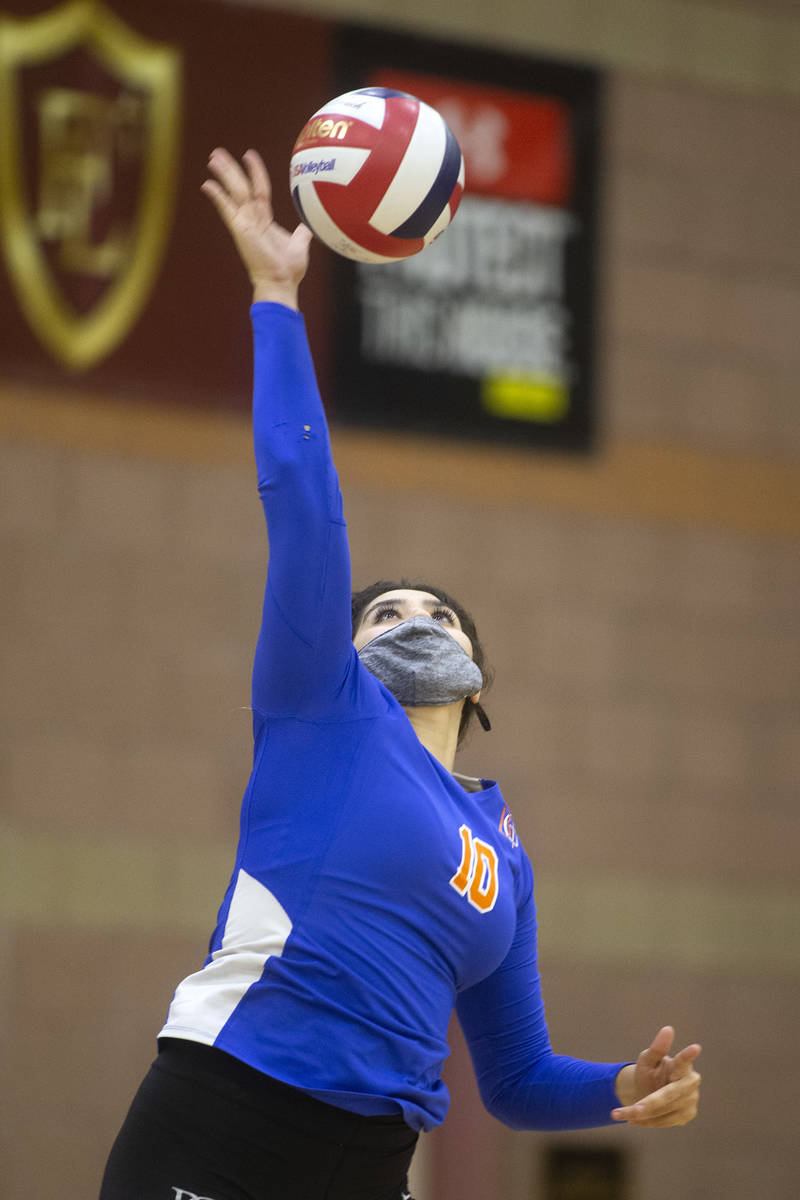 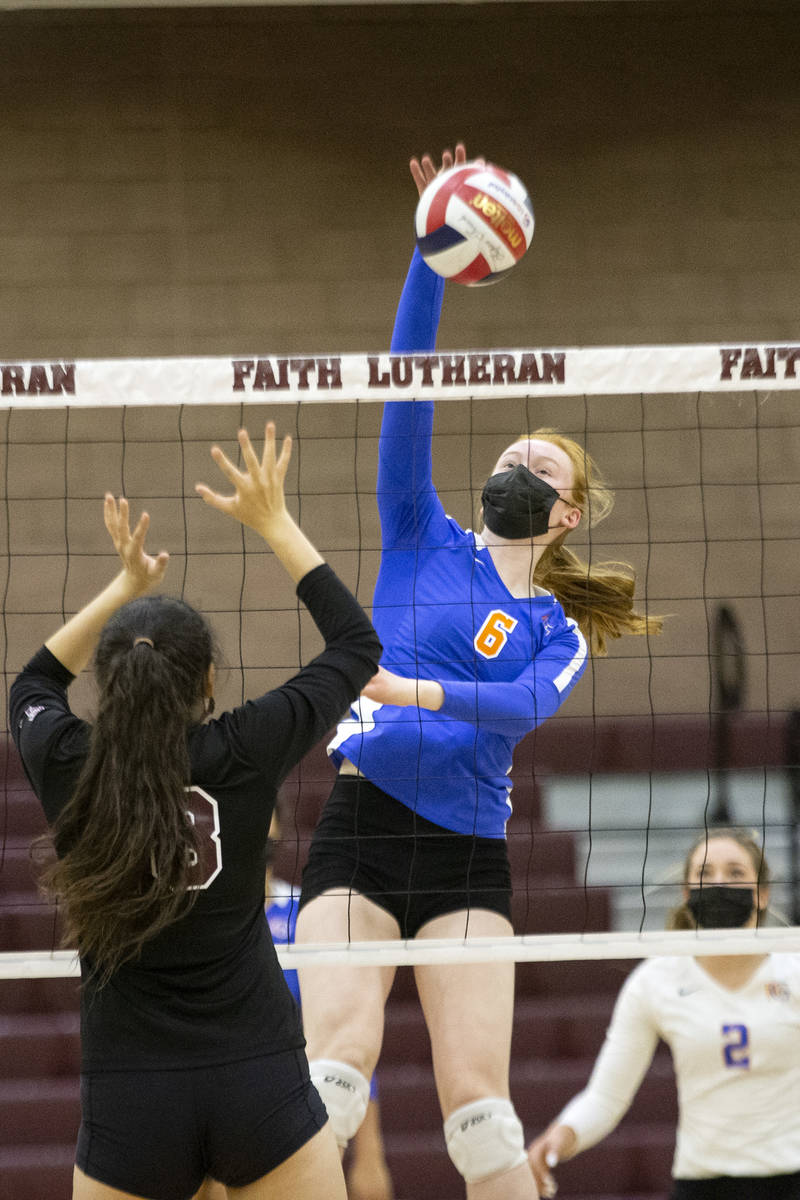 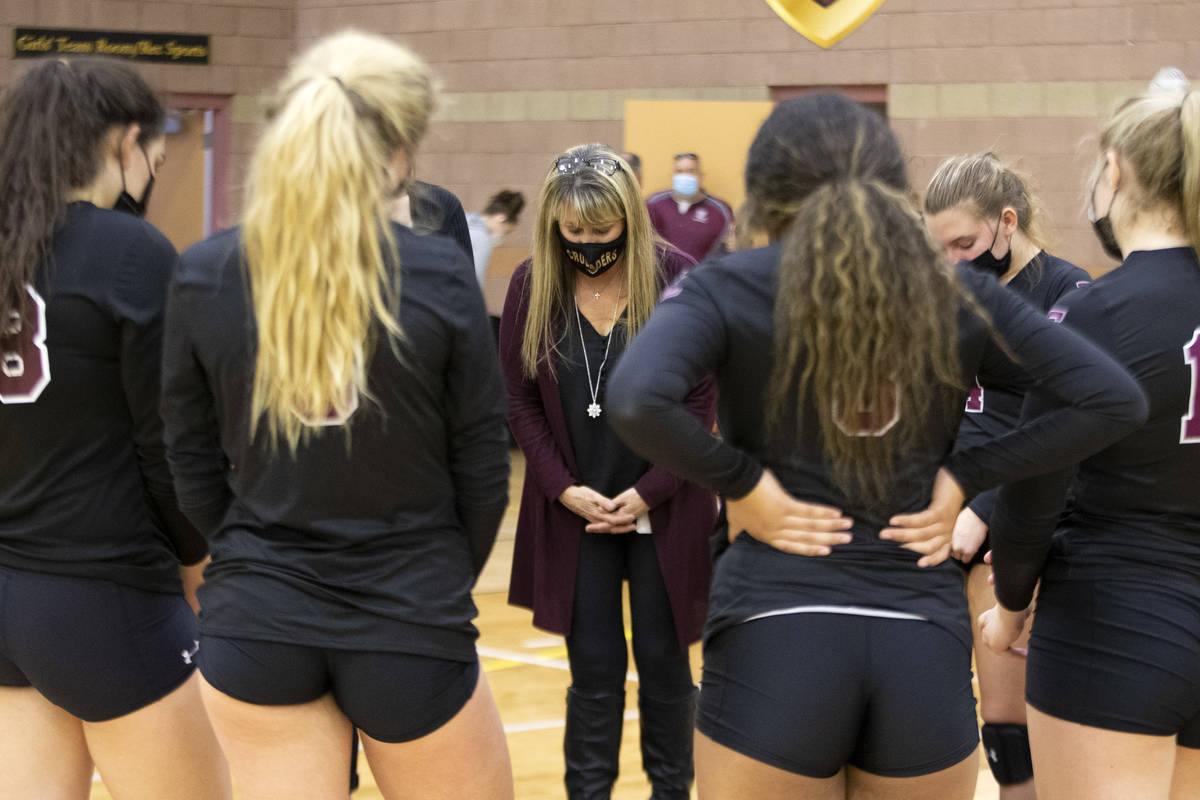 One of the luxuries of the spring girls volleyball season is the chance to experiment with different lineups.

“With so many younger kids, I give them lineups that we’ve never done before, and we got off to slow starts in the second and third sets,” Nunley said. “Finally, I gave them what they wanted, a lineup we’re used to.”

Despite it being a competitive, back-and-forth match, Gorman was one point from a three-set sweep, leading 24-22. But a Delaney Wilson kill and Guerrero ace tied the score, and a Gorman error after Faith Lutheran took a 26-25 lead ended the set.

But the Crusaders couldn’t maintain their level of play, and Gorman jumped to an 8-3 lead in the fourth set and never looked back.

“What I’ve found out with young teams is when you take a set from a team like them, there’s a lot of confidence that’s built,” Faith Lutheran coach Amy Fisher said. “They think they’ve won the battle. It isn’t over. You took one set. That doesn’t mean you’ve accomplished your goal. I told them they’re not going to stop.”

Gorman built its lead in the middle portion of the first and second sets, but Faith Lutheran didn’t back down.

The Gaels scored six of eight points for a 13-8 lead in the first set and led by eight before the Crusaders cut the lead in half. But nine points from Gorman aces and Faith Lutheran service errors were too much for the Crusaders to overcome.

In the second set, Faith Lutheran led 9-5 before Gorman reeled off an 11-1 run that included eight straight points. The Crusaders got within 20-18 with a 5-0 spurt, but two of Gorman’s last three points came on Faith Lutheran service errors.

Despite the loss, Fisher was pleased with her team’s effort.

“How they played tonight sets a tone going into next year and understanding we can compete with them,” Fisher said. “Yes, they have some great players, but so do we. I was happy to see how we progressed even from last week and competing a little bit better.”