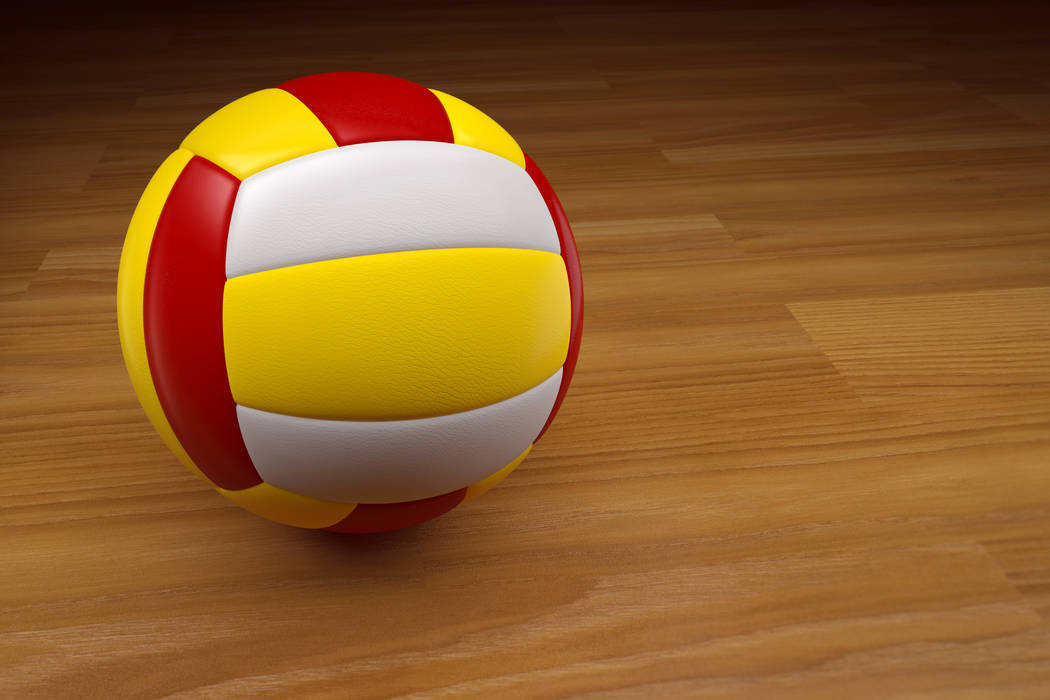 RENO — Trailing 7-3 in the decisive fifth set of Thursday’s Class 4A state quarterfinal match, Faith Lutheran girls volleyball coach Amy Fisher had a simple message for her team. It was a familiar one, too, because she had given similar directions about a half-hour earlier when the Crusaders trailed 2-1 in the match,

After a timeout with that 7-3 fifth-set deficit, the Crusaders scored four straight points to tie. They took the lead, 9-8, and never gave it back, after a long rally where the ball went out of bounds off a Manogue touch.

“We felt if we kept the ball in play long enough, they would eventually make a mistake,” Fisher said.

After a Manogue attack error made it 10-8, Isabelle Guerrero served an ace for the Crusaders, then moments later Guerrero’s kill made it 14-11.

“We’ve been in this situation before with good competitors in our conference and we’ve played Bishop Manogue before, so we knew what to expect,” Guerrero said. “There was no way we wanted to go home tomorrow.”

The Crusaders jumped ahead by winning a first set in which neither team led by more than two points. Manogue came back to take the second and third sets — both equally tense, and close enough that there was no discernible momentum shift.

“I told them to stay in the moment and not look ahead,” Fisher said.

The Crusaders won three consecutive Class 3A state titles before moving to Class 4A, but this is their first time in the Class 4A state tournament, with no players left from those championship teams.

“The biggest thing is our kids have never been here, and I just told them you have to keep playing and you can’t look ahead,” Fisher said.

“You can tell by those stats it was a solid effort all around, by all seven players,” Fisher said.