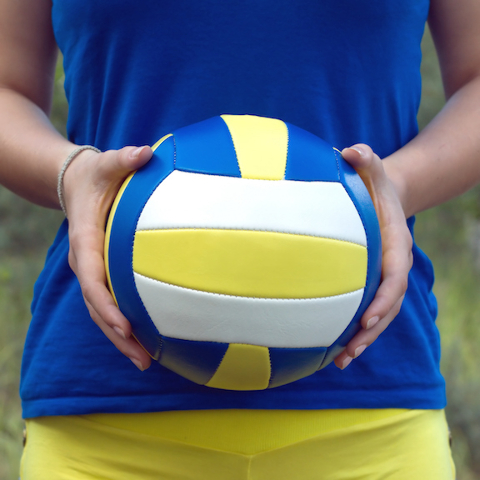 For Del Sol, Genessa Galibut had 19 assists and three kills, and Alena Vaoga had five kills and three aces.

For Legacy, Myah Maxwell had 11 kills and 11 digs, and Kamaile Mendonsa had 22 assists and eight digs.

Angelise Lopez had four kills and seven digs for Durango, and teammate Makenzi Abelman had 17 assists and five kills.

Emily Ragsdale had 10 kills, and Laityn Sarna had 18 assists to lead Desert Oasis. Kaia Rhodes had five blocks, three kills and three aces for the Diamondbacks.