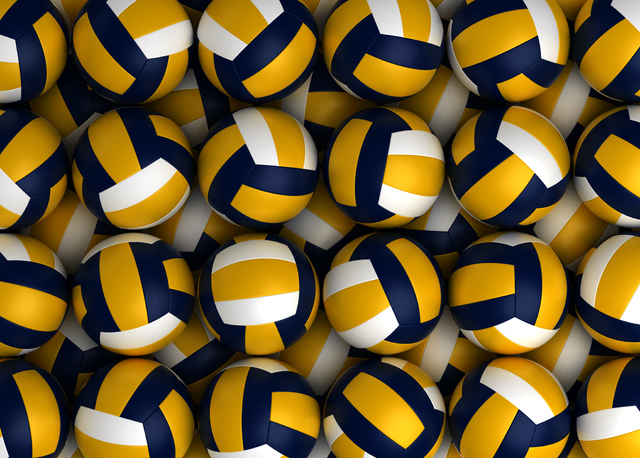 Kyla King had five kills, and Jessica Perez had five aces and five digs for the Vikings.

Talie Bonds had 10 assists, three aces and seven digs, and Kaysha Clark had 16 digs for Centennial, which also got three kills and seven digs from Kanani Lasike.

Karime Raygoza had nine kills, and Leiana Nacapuy dished out 26 assists for Rancho.

Olivia Kaiser had 13 kills, and Malia Lee supplied seven kills and five aces for Calvary Chapel, which got six kills from Michalla Odem.

Lincoln County 2-2, Mountain View 0-0 — At Panaca, Hannah Lytle had a total of 17 digs, 10 assists and three aces to lead the Lynx to two wins over the Saints.

Kailey Kelley had eight kills and seven digs, and Brooklyn Hafen had seven kills and nine digs for the Lynx.