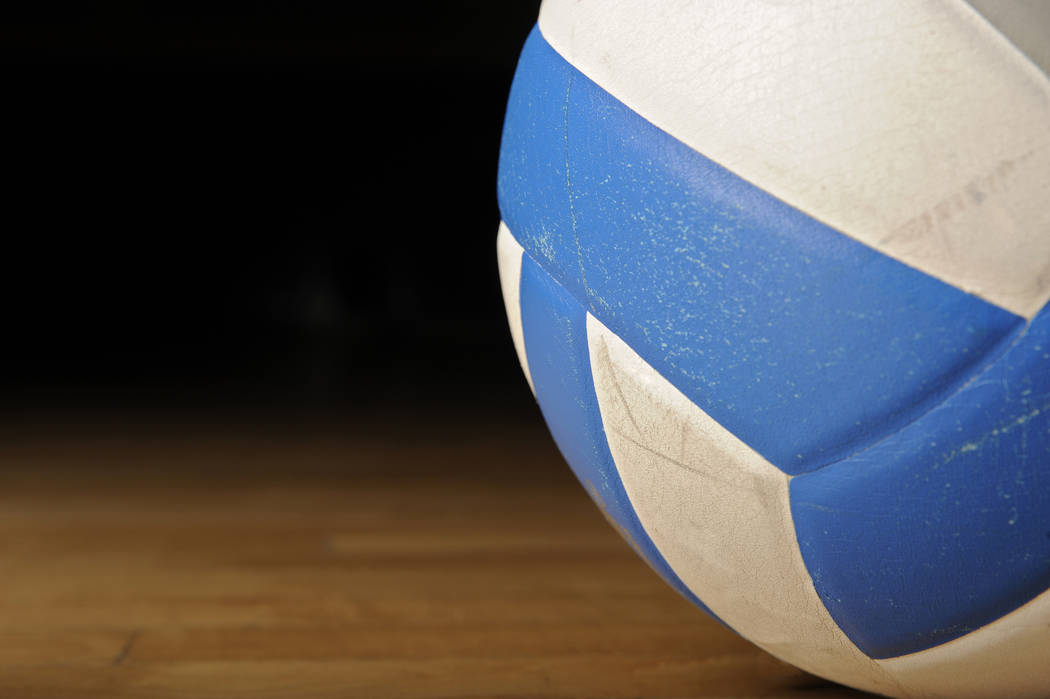 Braedyn Peters had 23 digs and five aces for the Mustangs, and teammate Jaden Jones had 10 kills.

Centennial’s Kaya Anderson had 28 assists. Elaina Young had 15 digs, Taylor Lindell had five blocks and four kills, and McCall Durkin had three kills and three blocks for the Bulldogs.

Isabelle Guerrero had 13 kills and 11 digs, and Hailey Carroll added 25 assists for Faith Lutheran, which got 11 kills and four blocks from Anna Massari.

Shaniya Mouton had five kills and two aces for the Desert Shields, and teammate Miya Burns had three aces.

Skyla Faught had 12 kills and five digs to lead Las Vegas. Brooklyn Stone had 21 assists and eight digs, Victoria Barney had eight kills and 13 digs, and Semiah Arrington had five kills for the Wildcats.