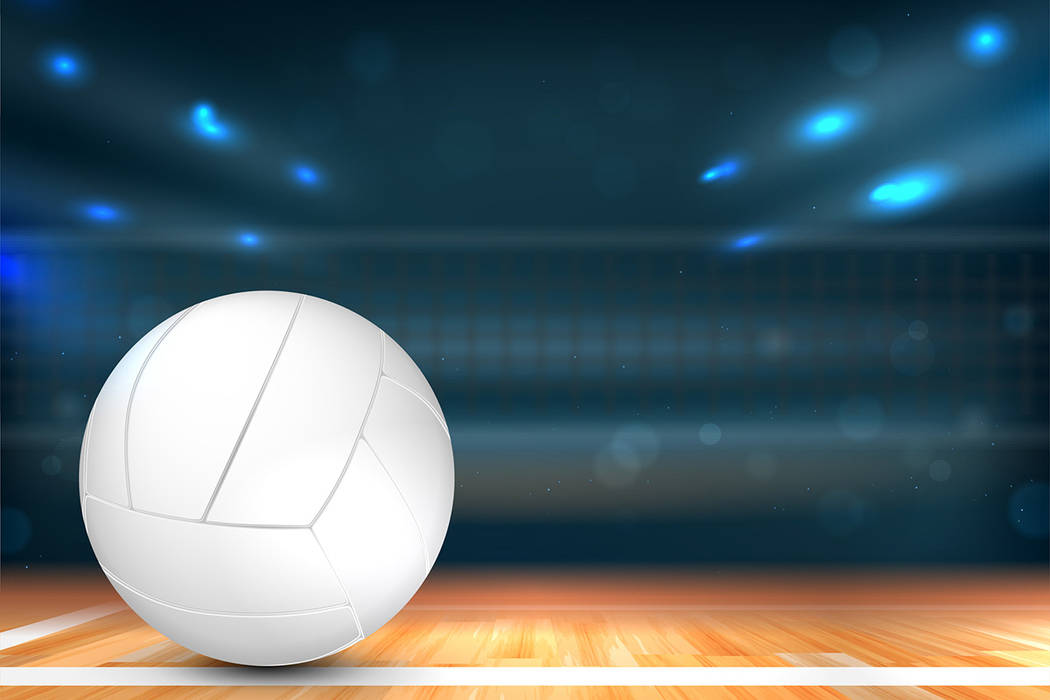 Bailey Olbur had 13 kills and two blocks, and top-seeded Durango swept Foothill 25-11, 27-25, 25-6 for a home win in the Desert Region quarterfinals Wednesday.

Durango will next meet fifth-seeded Green Valley, which upset No. 4 Desert Oasis, on Thursday. That game will be played on the Gators’ home floor.

Green Valley will host No. 1 Durango in the semifinals.

Stockham needed 12 kills to reach the milestone, but she blew well past it. She also went over 500 kills for the season and now has 514 for the Gaels (30-7), who will face Coronado in the semifinals Thursday at Green Valley.

Caroline Edgeworth dished out 48 assists in the win.

Natalia Tollestrup had nine kills and a block for the Cougars (25-10), who also received seven kills, 12 digs and a block from Sarah Arroyo.

Coronado will face Bishop Gorman in the semifinals.

Carli Tanner had nine kills and seven digs for Palo Verde (29-3), which got seven kills apiece from Haley Bringhurst and Alex Anderson-Smith.

The Panthers advance to meet Shadow Ridge in Thursday’s semifinals at Desert Pines.

VaiLin Tagaloa also had a huge night with 12 kills, 16 digs, 18 assists, eight aces and two blocks for the Mustangs (21-13), who advance to meet Palo Verde in the semifinals. Aivry Makaiwi added 29 digs and two aces for Shadow Ridge.

Angelina Robles had 10 kills and 10 digs, and Gabriella Fernandez added 10 digs and nine kills for Rancho (18-7). Leah Miller contributed 13 kills and three blocks, and Kaille Ferguson notched 10 digs for the Rams, who will meet Centennial in the semifinals Thursday at Desert Pines.

Zoey Bonds had 18 digs and five aces, and Brooke Miller added 14 kills for Centennial (22-15), which also got 11 kills from Taylor Lindell.