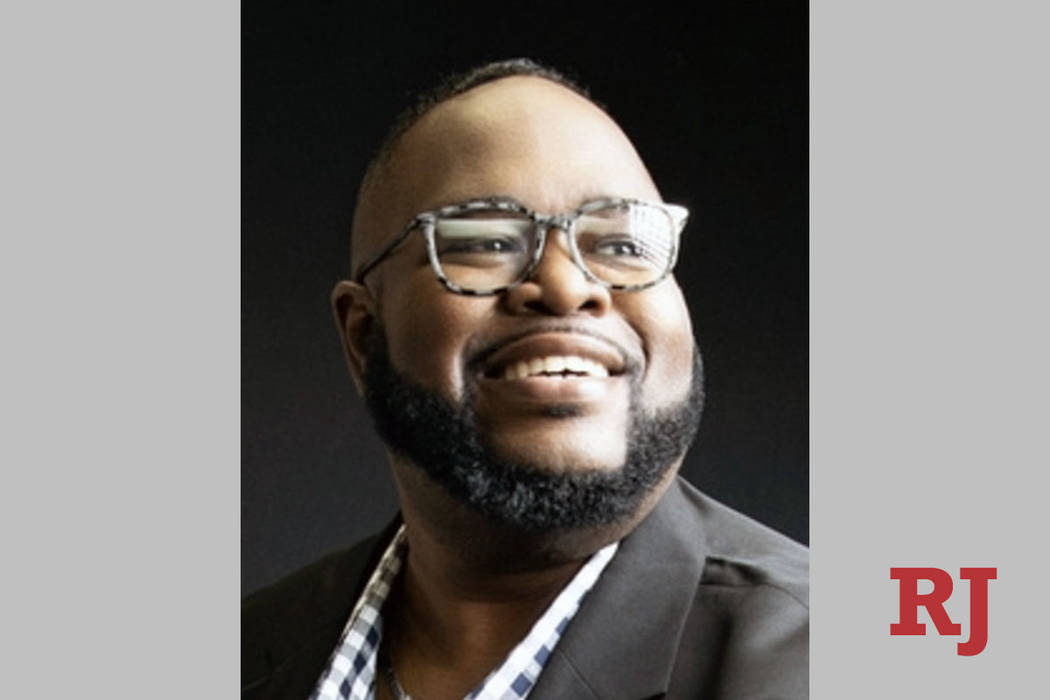 Business consultant Dillard A. Scott says he’ll run for a seat on the Clark County Commission in 2020 because “it’s now time to make a change in the district.”

The 43-year-old native Nevadan said he was running to overhaul infrastructure in the district, to restore the sense of community and to be a voice for constituents.

“I’m mature enough to know how government works,” he said. “I am not going to be a pawn.”

Scott, whose mother was a county government employee, said he holds a doctorate degree in criminology from UNLV. He has a masters degree in public administration from Western International University, according to his LinkedIn profile.

He pledged to make good use of annual county discretionary funds allotted to the district, boost viable youth and senior services and revitalize Jackson Avenue — the epicenter of the Historic Westside’s commercial district in the 1940s and 1950s.

Scott lamented that elected officials too often become comfortable in office and work for themselves. He vowed to maintain an open-door policy and called his ability to learn quickly an asset.

At least two others have declared intentions to replace Weekly on the commission: Assemblyman William McCurdy II, D-Las Vegas, and Tanya Flanagan, a county employee and president of the Susan G. Komen Nevada board of directors.

Filing for the commission seat takes place March 2-13, and the primary will be June 9.

The general election will be in November 2020.

In addition to District D, three other seats will be up for grabs next year.