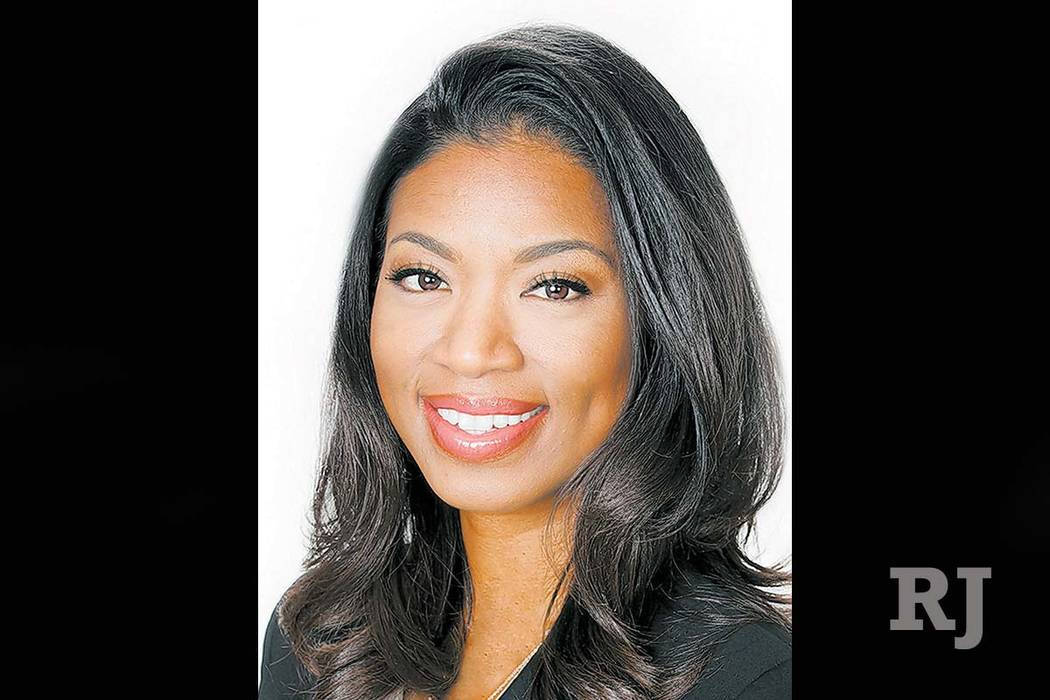 Sisolak on Wednesday announced that he will appoint Sandra Douglass Morgan, currently a member of the Nevada Gaming Commission, as chair of the board that oversees the state’s gaming licensing, audits, investigations and enforcement.

Morgan will replace Becky Harris, whose term ends on Jan. 27. Harris is a former state senator who became the first woman to chair the Control Board after she was appointed by former Gov. Brian Sandoval in January 2018.

Morgan currently works as the director of external affairs for AT&T Services, Inc. for Southern Nevada. She previously worked as the city attorney for North Las Vegas, and was the first African-American city attorney in the state. She also served on the Nevada Athletic Commission prior to her appointment to the Gaming Commission.

“Sandra’s extensive experience and record of leadership shows that she is not only qualified to chair the Nevada Gaming Control Board, but that she will excel at it as well,” Sisolak said in a news release announcing the move.

Harris was appointed by Sandoval last year to finish the term of former Control Board Chair A.G. Burnett, who stepped down to work in the private sector.

The sexual harassment scandal that rocked Wynn Resorts Ltd. came to light just days into Harris’ tenure, and she quickly helped craft new regulations — which still await approval from the Gaming Commission — that would require gaming license holders to check in annually with the board on harassment topics.

Sisolak thanked Harris and praised her for her work on strengthening harassment regulations.

“I want to thank Becky Harris for her service during her time as chair,” Sisolak said. “And to recognize the incredible milestone her tenure marked as the first woman chair of the board as well as her commitment to combating sexual harassment and discrimination in Nevada’s gaming industry.”

The appointment of Morgan is one of two Sisolak will make for the board.

Control board member Shawn Reid’s seat will also expire on Jan. 27. Reid, who has worked with the board since 1990 and served as a board member since 2011, confirmed to the Review-Journal last month that he wouldn’t be seeking reappointment.

The third member of the control board, Terry Johnson of Las Vegas, isn’t up for reappointment until 2021 after taking office in November 2012 and being reappointed.

The announcement was made after the Control Board concluded its January meeting on Wednesday.

Attorneys who appeared before the board Wednesday and Harris had accolades for Reid, who served two four-year terms on the board after initially being appointed by Gov. Jim Gibbons in 2011, then reappointed by Sandoval in 2015.

Harris said she knew when she was appointed to fill in for Burnett that it was possible that it could only be for one year.

“It was a pleasure and an honor to serve in this capacity,” Harris said late Wednesday. “To be the first female chair was a tremendous thing. I worked hard and loved every minute of what I did. I would have loved to have been reappointed. I knew it could only be for a year, but I would have loved the opportunity to be reappointed.”

Morgan was appointed to succeed Randolph Townsend on the Nevada Gaming Commission in April. With her moving to the Control Board, Sisolak will now need to name a replacement for her on the five-member commission.

In a tearful farewell at the conclusion of the board’s morning session Wednesday, Harris thanked Reid for his “integrity, professionalism, counsel, insight, sensitivity, training and your mentorship as I got thrown into the whirlwind of gaming in a really unexpected way almost a year ago.

“You will be sorely missed by me, the board and by all the employees of the board,” she said.