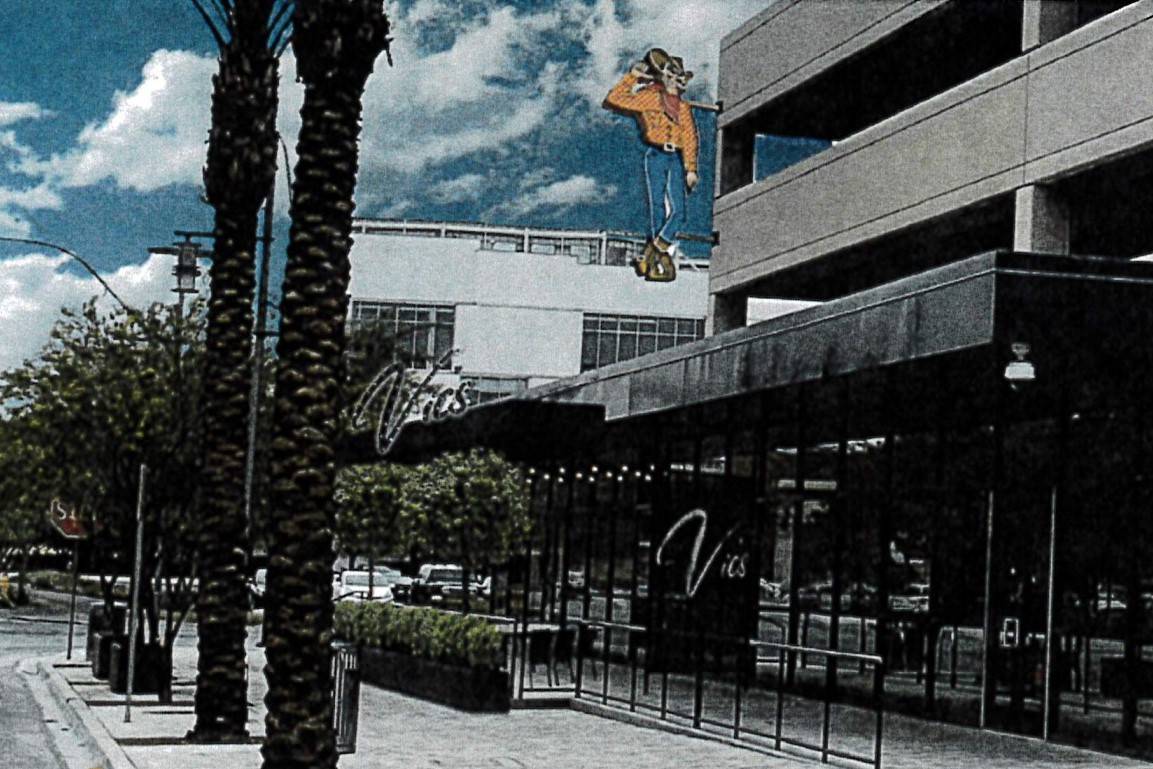 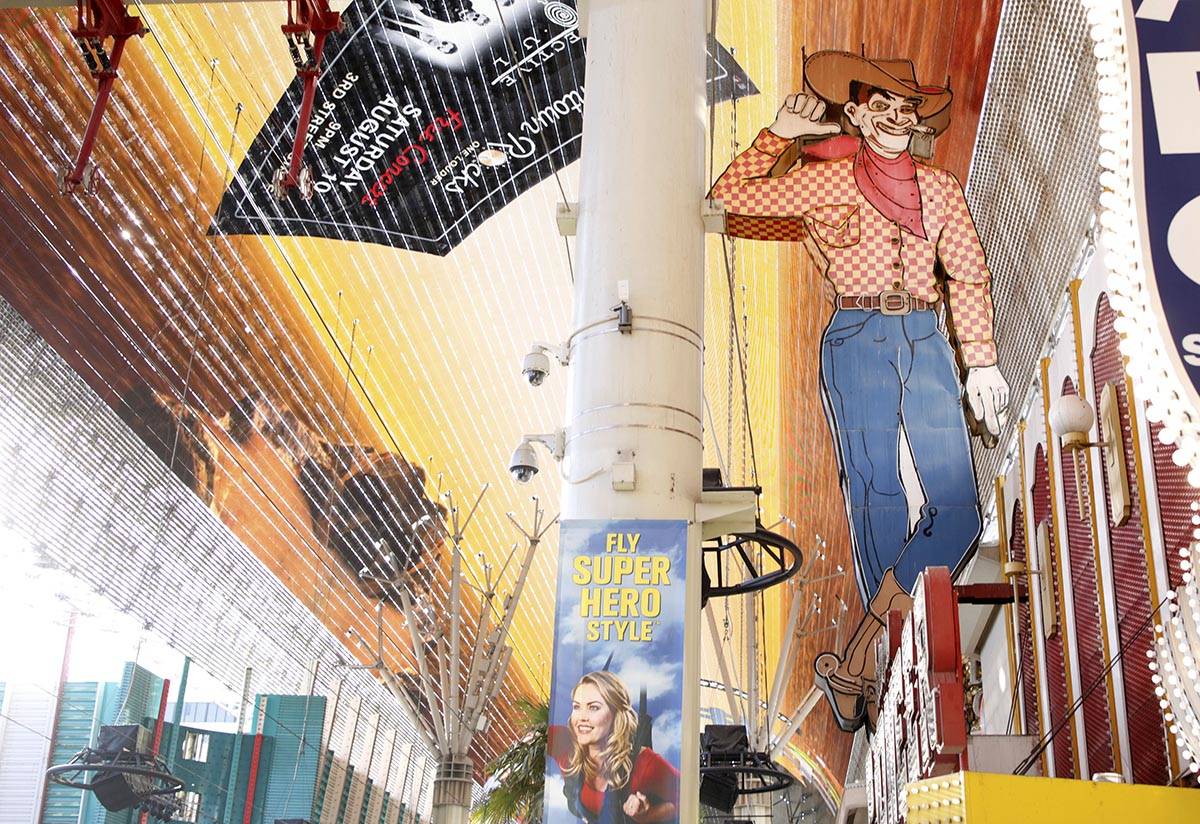 One of the newest restaurants and taverns planned for downtown Las Vegas will carry a very familiar brand: the iconic neon cowboy, Vegas Vic.

Chris Lowden, the founder of Stoney’s Rockin’ Country, and his family are behind the endeavor, which was jump-started Wednesday when the City Council approved a real estate deal with Vic’s Symphony Park, LLC.

The developer will lease more than 6,200-square-feet of ground-level space in a public parking garage, owned by the city, across from the Discovery Children’s Museum in Symphony Park.

The two sides agreed to a 21-year term for $4.2 million, which is below fair market value. But the developer is expected to additionally invest more than $2 million into the property, according to Ryan Smith, the city’s acting director of economic and urban development.

Lowden told the council that the restaurant and tavern project was centered around the Vegas Vic trademark owned by his family, and will be Italian-themed and focused on entertainment, particularly jazz performances.

It could open early next year, according to a rental lease agreement.

The restaurant and tavern is proposed to be open 24 hours a day and seven days a week — an intimate and sophisticated space for up to 200 people, the agreement shows. And it may be called “Vic’s.”

The iconic so-called “Smiling Cowboy,” created in 1945 by a New York City advertising agency hired by the Las Vegas Chamber of Commerce, Vegas Vic has long-served as an easily recognizable symbol of the city.

Lowden said he hoped the venue would become iconic in its own right.

Myron Martin, president and CEO of the nearby Smith Center, said the Lowden family cared about the arts and he vouched for their ability to pull off the project.

“To find someone who would put a restaurant and a tavern on the ground floor of a parking garage in Symphony Park is not for the faint of heart and it’s not for the inexperienced operator,” Martin said. “These guys know what they are doing.”

Councilman Cedric Crear, who represents Ward 5 where Symphony Park is located, said the restaurant and tavern is simply the latest in new development for the area, which used to be a vacant former railroad site.

“It’s nice to see, once again, here we have locals, people that grew up in this community, looking to reinvest back into this community,” Crear said.