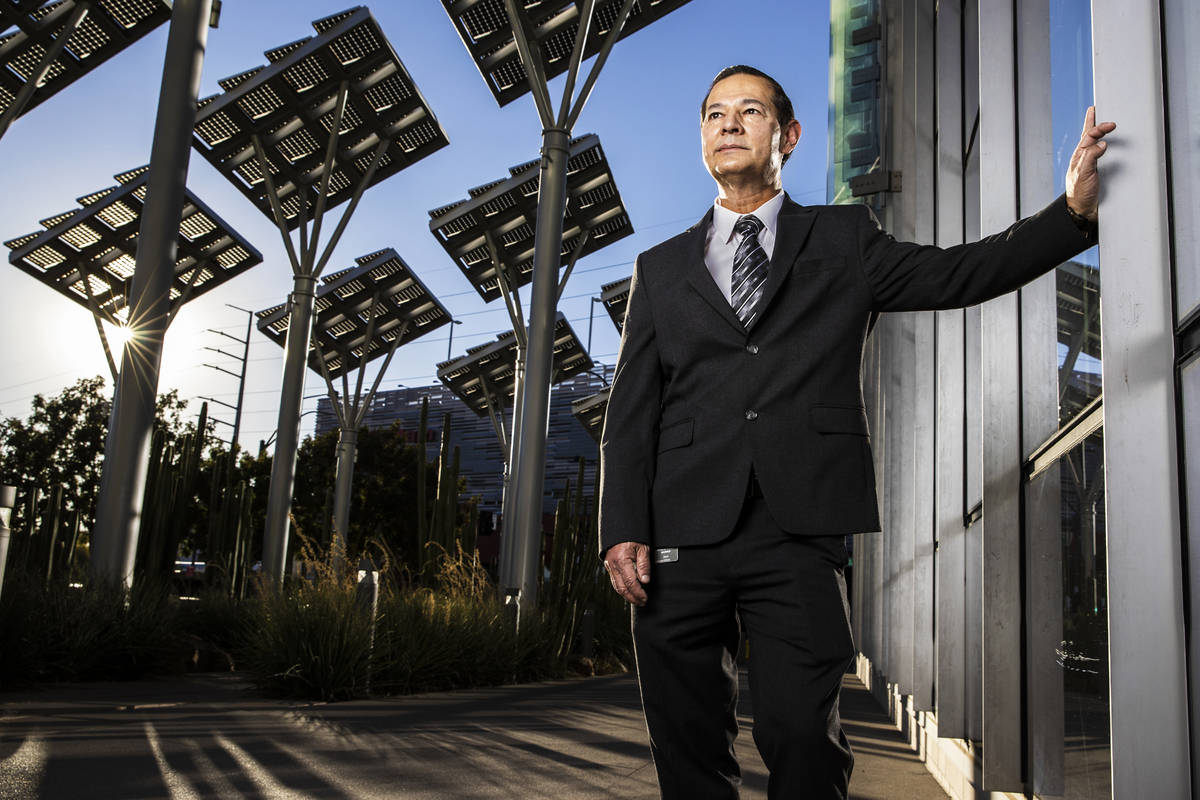 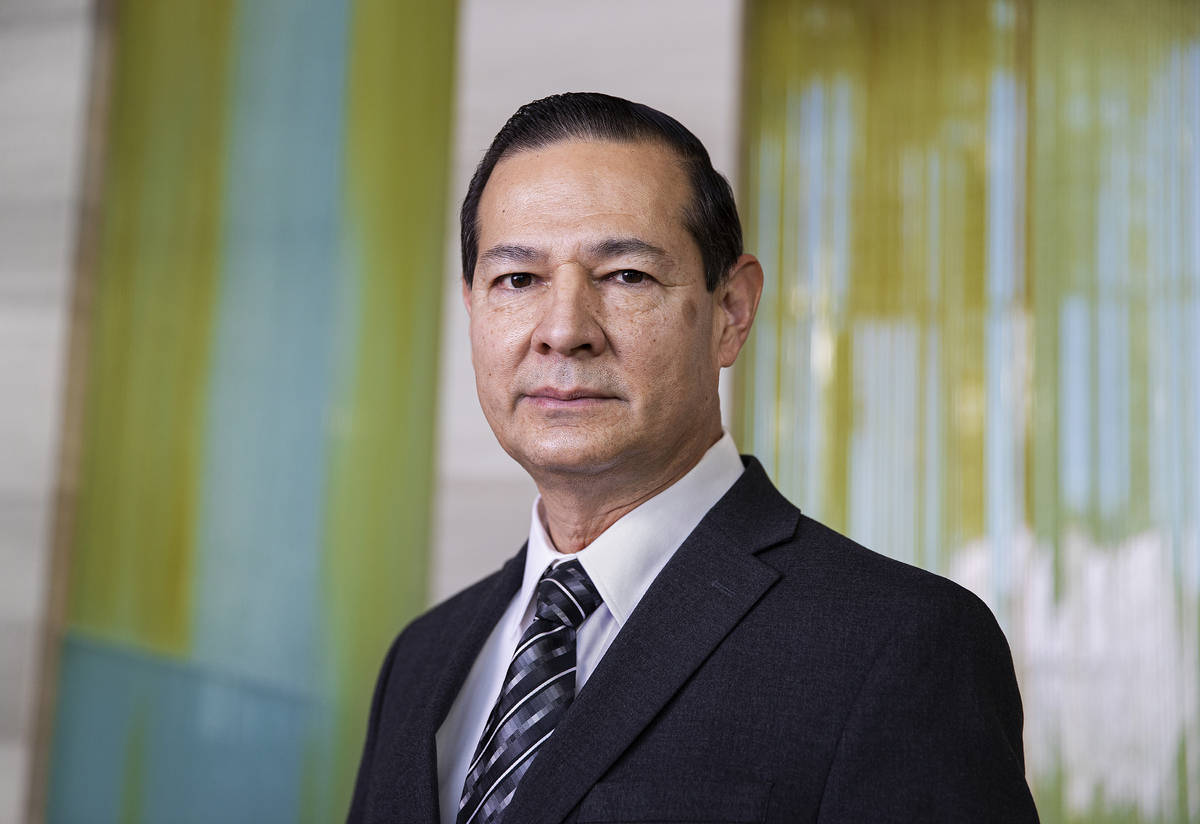 When longtime city employee Jorge Cervantes applied in summer to become the next top administrator in Las Vegas, he knew that inheriting a financial crisis would be part of the deal.

But it is also why Cervantes, 59, said he believed it was an advantage that the city chose to keep the job search internal. It needed someone familiar with city operations, he said, to immediately help tackle what his retired predecessor Scott Adams had described as perhaps the worst financial situation in city history.

“You strive to get to that place where you can be the leader of the organization and effect some change,” Cervantes said.

Now Cervantes will get his chance to be and do exactly that, as the new city manager, entering the final leg of a 22-year career at City Hall. He worked his way up from a project manager to an executive overseeing operations, parks and the city’s Development Services Center.

When he was picked by council members to be city manager over three other city executives in September, he received high praise as an experienced straight shooter who is respected personally and professionally. Councilwoman Olivia Diaz said she believed he was the first Latino to hold the post.

Cervantes noted how much has changed over the past two decades. He moved to the valley in 1998 during a booming economic period later interrupted by the Great Recession. It was followed by a prolonged rebound, and now the pandemic has rattled the region once more.

Change is constant, “but the needs are always pretty much the same,” he said, specifically basic city services such as public safety and infrastructure.

Keeping City Hall fiscally stable to fund those services adequately is one of three short-term goals that Cervantes outlined shortly after he officially took the reins in November.

Early budget conversations for next fiscal year are already on the horizon as 2020 comes to an end. City lawmakers gutted expenses by nearly $80 million to balance the budget in May, leaving Cervantes hopeful that the worst cuts are behind them.

With his two other goals, Cervantes said he wants to do “whatever we can do on our end to ensure businesses succeed” and to make certain that the city continues to be limber enough as an organization to respond to the needs of the pandemic.

As one example of that flexibility, he pointed to the city’s repurposing of community centers for students to have remote access to school. In another, he described how employees did not hesitate to perform tasks outside their jobs, including cleaning parks for safety.

“People were willing to step up and do whatever is needed to help the community,” he said. “It takes that kind of a culture in the organization to do that.”