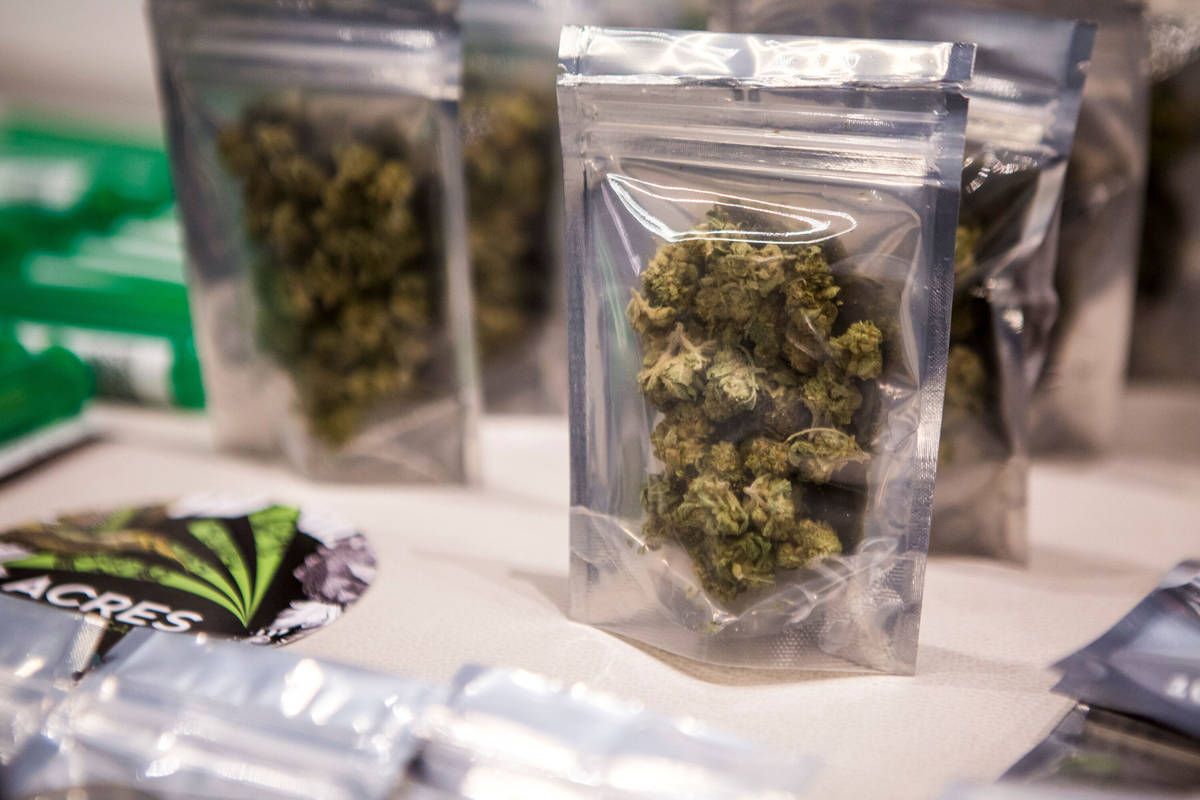 Cannabis dispensaries in Las Vegas will now be allowed to operate drive-thru windows, a move that follows other jurisdictions in Southern Nevada establishing what proponents say is a safer and more business-friendly model during the pandemic.

Without discussion, the City Council on Wednesday voted 6-0 to rescind a citywide restriction on dispensary drive-thru operations. Las Vegas is merely the latest to lift the constraint: Clark County and North Las Vegas did so last summer. (Mayor Carolyn Goodman abstained from the vote, since a family member is involved in the marijuana industry.)

The bill, sponsored by Councilwoman Michele Fiore, received broad support from the marijuana industry, which emphasized safety and a new path forward for business amid statewide restrictions to slow the spread of the coronavirus.

“Drive-throughs allow dispensaries to serve customers efficiently and safely, while balancing capacity limits and other restrictions,” wrote Layke Martin, executive director for the Nevada Dispensary Association, in a letter of support. “Drive-throughs provide an opportunity for customer convenience, especially for elderly or medical patients who have difficulty leaving their cars.”

During a hearing on the bill last month, Ashley Blackwood, the compliance director for Thrive Cannabis Marketplace, said the dispensary had been operating a drive-thru window in North Las Vegas since July.

“It’s been incredibly beneficial for us for a number of reasons: One being COVID safety protocols,” Blackwood said. “And given the capacity restrictions that we are currently under, we were able to not only meet but to exceed our pre-coronavirus sales numbers and traffic as well without having to drive as many people through the store.”

Roughly 40 percent of its traffic at the North Las Vegas dispensary was coming from its drive-thru operations, Blackwood said, and beyond it being safer for customers and staff, she noted it is more secure.

Security issues for proposed drive-thru windows in Las Vegas stores will be addressed through the licensing process, according to a city staff report.

Any cannabis dispensary in Las Vegas that wishes to add drive-thru operations must follow development requirements that currently cover all drive-thru facilities, regardless of business.

The standards include queuing lanes and landscape rules to screen the drive-thru lane from public view.

As of February, there were only two cannabis facilities in the city built at locations that previously used drive-thru windows.

Summerfield said the bill authorizes those businesses and all other dispensaries that can accommodate a drive thru to propose operating one.

Although local governments easing the drive-thru regulation on cannabis dispensaries is a recent trend, NuWu Cannabis Marketplace near downtown Las Vegas, which operates on Las Vegas Paiute tribal land, has had a drive-thru window since 2017.