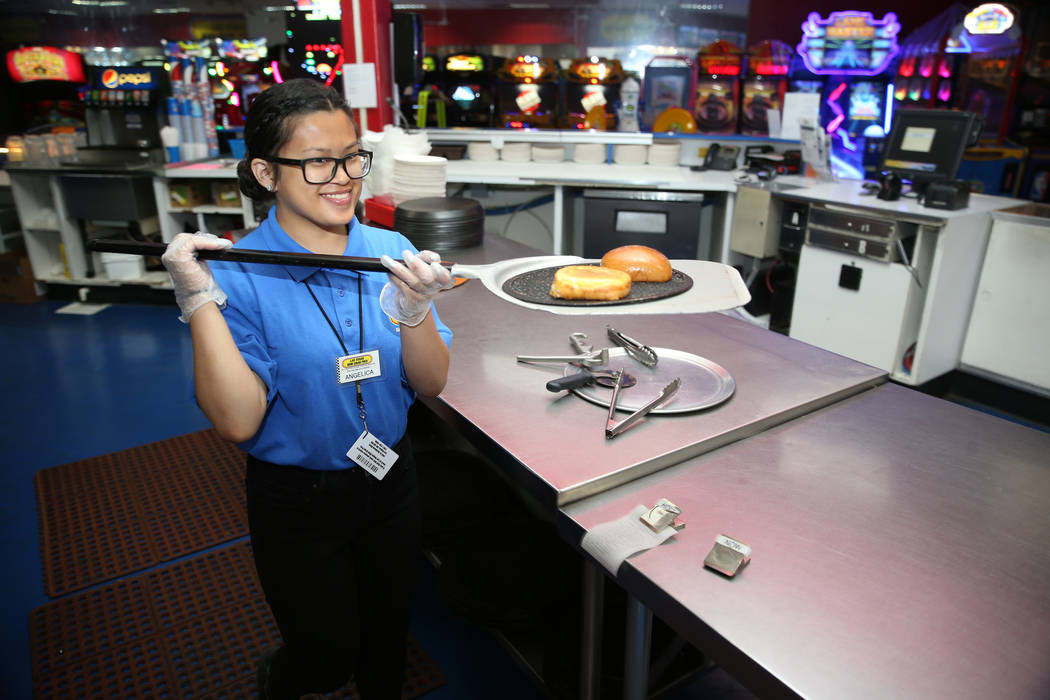 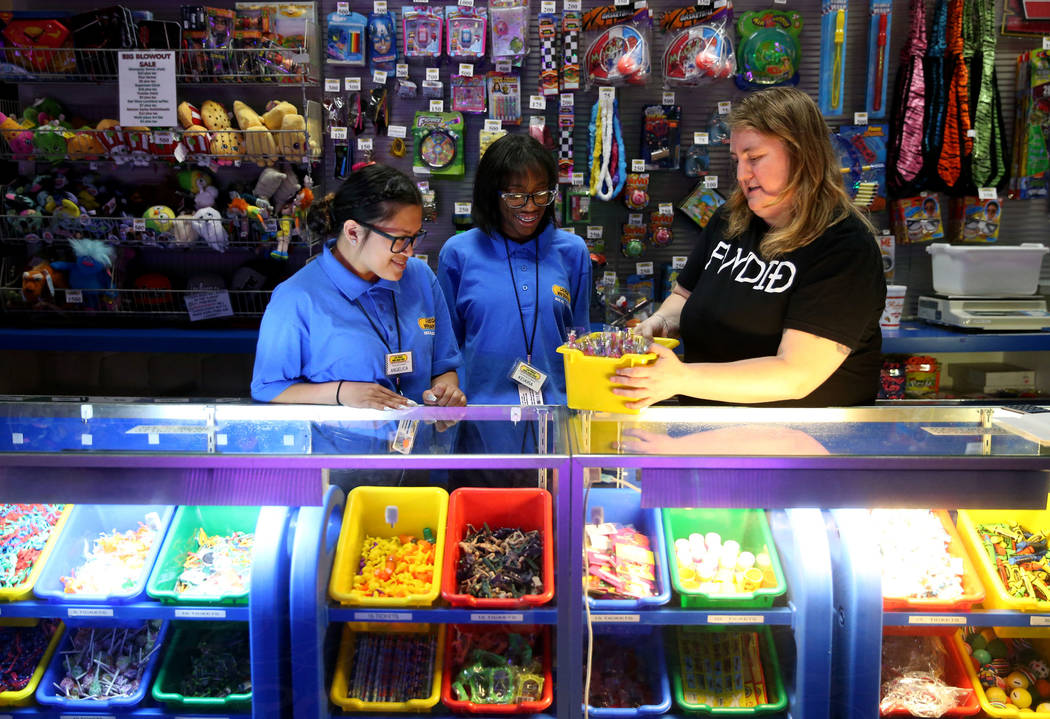 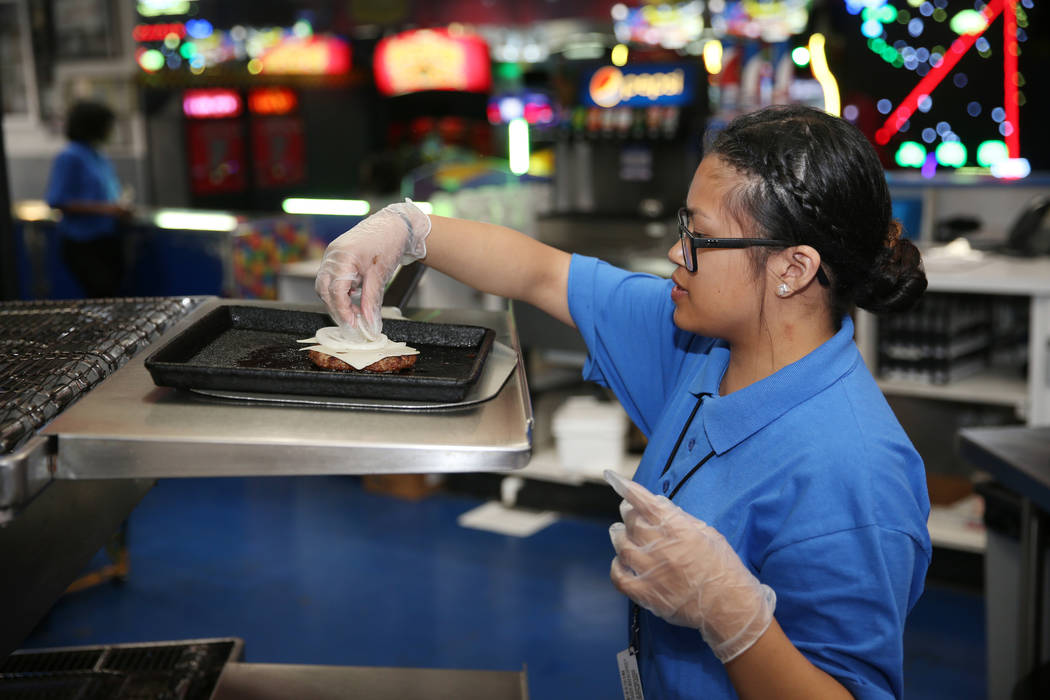 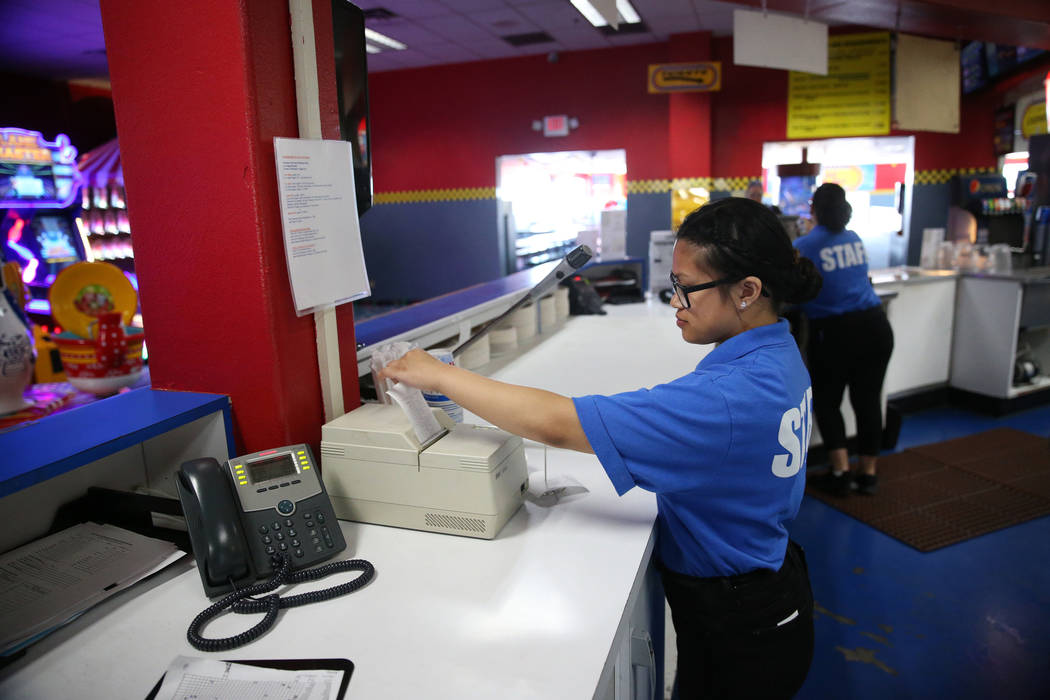 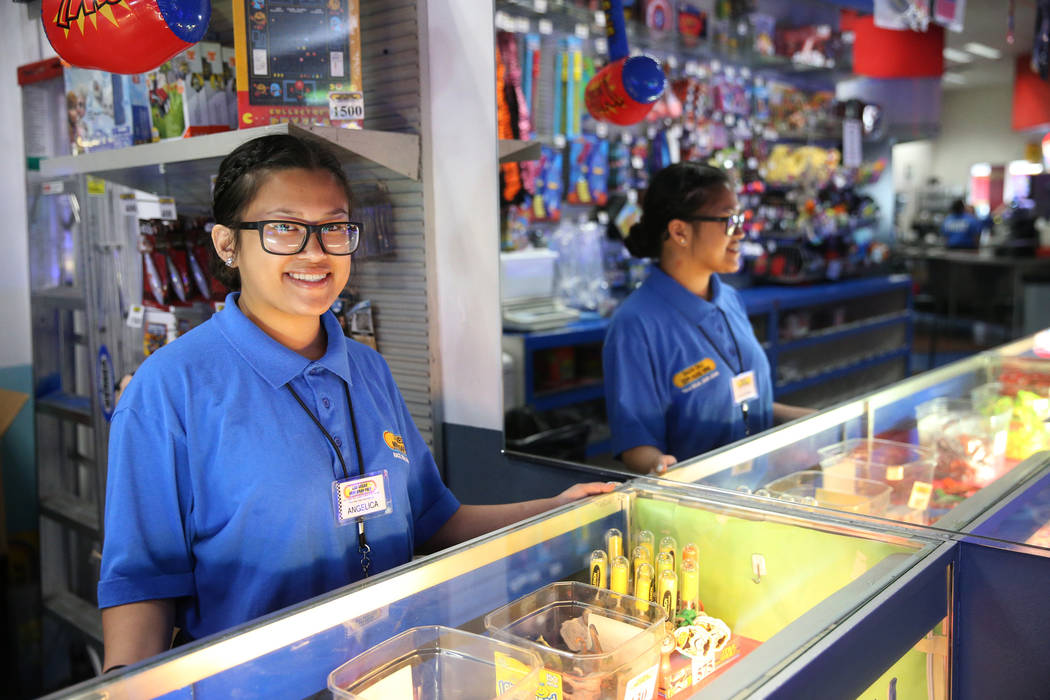 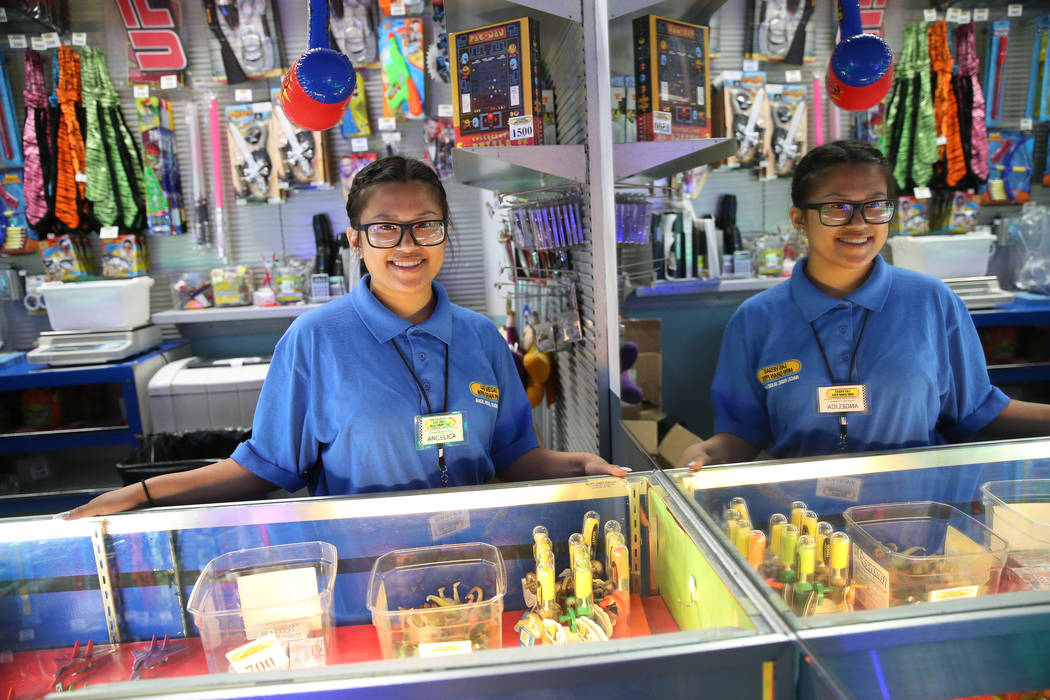 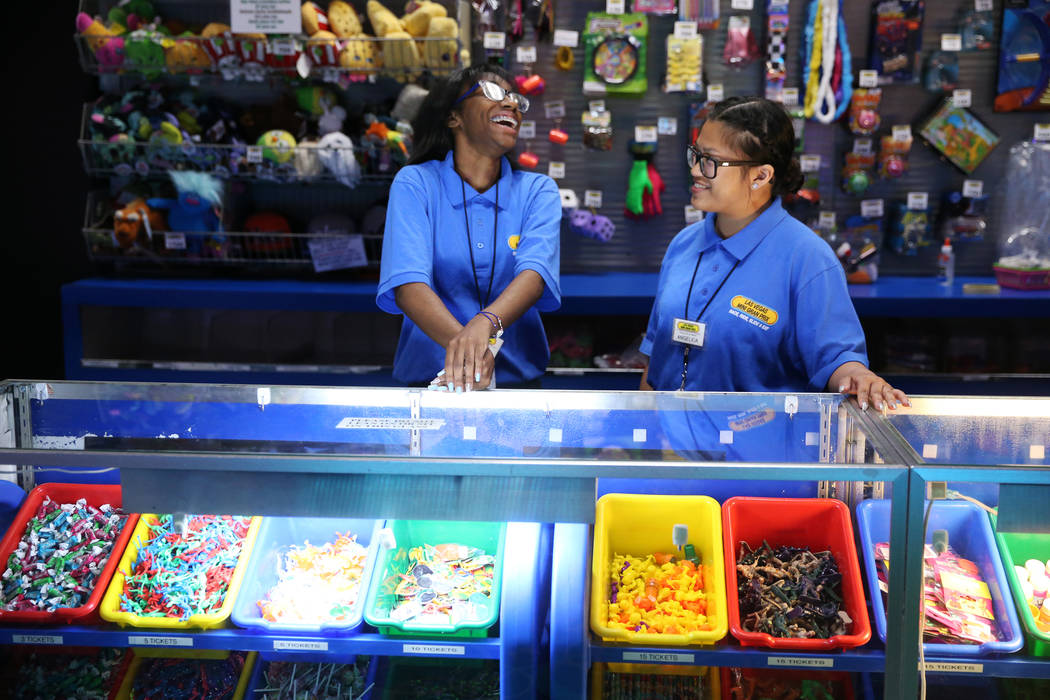 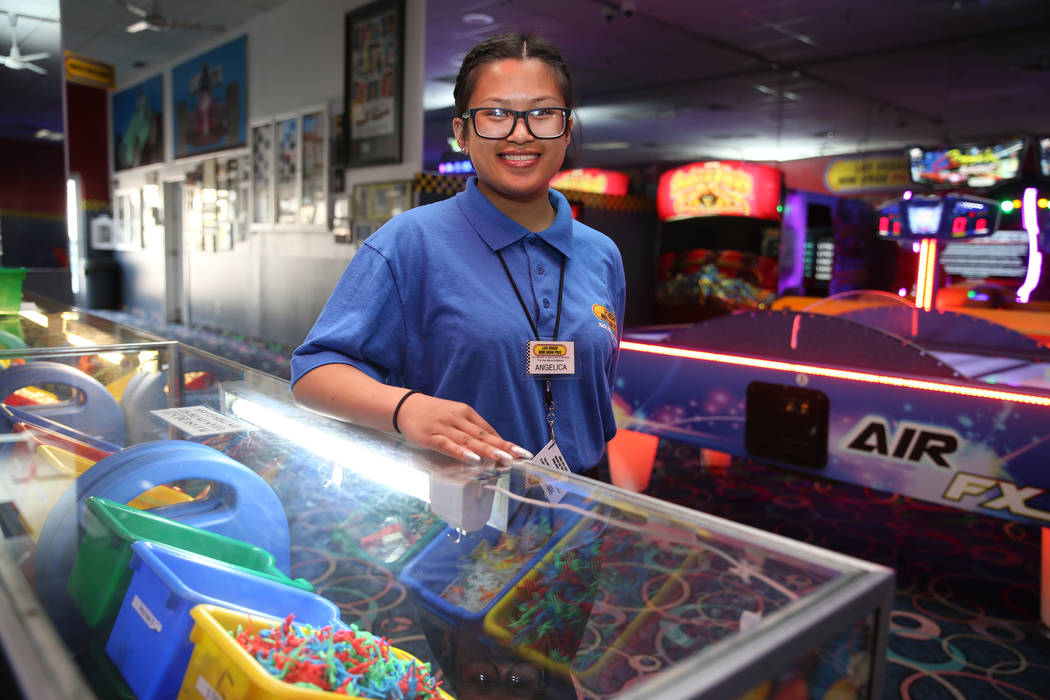 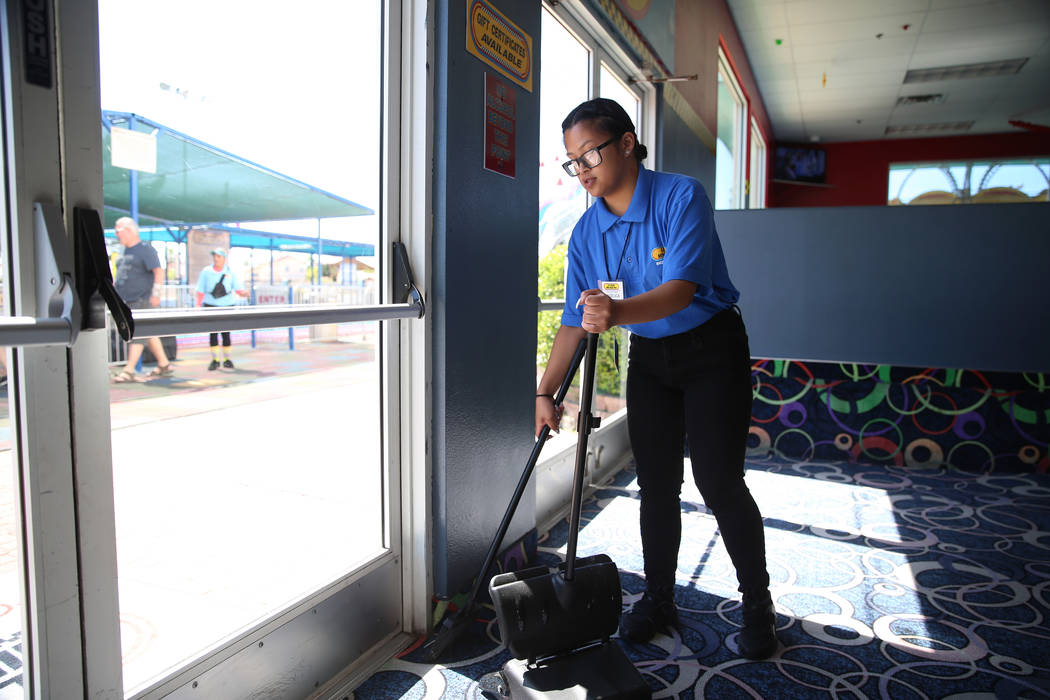 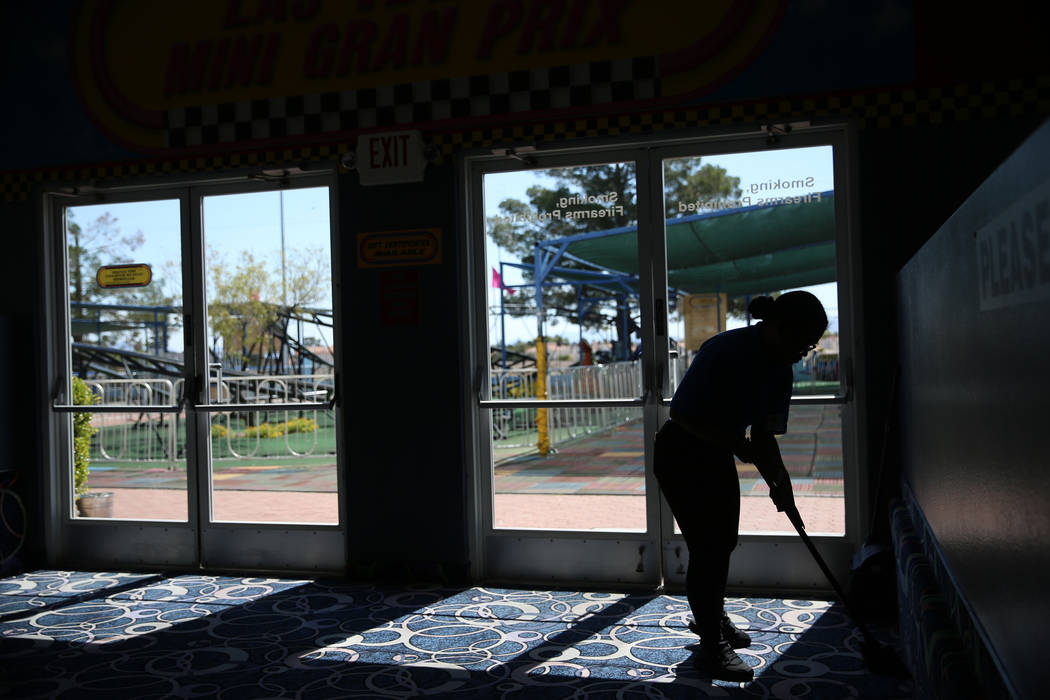 The unemployment rate in the Las Vegas region remains below 4 percent, yet teenagers and early 20-somethings still lag behind.

Las Vegas city officials recently cited the June 2018 figure of 8.4 percent joblessness among young people in Nevada to underscore the struggles faced statewide. While finding work for 16- to 24-year-olds isn’t just a local problem, it is certainly on the local radar.

“For whatever reason, here in Las Vegas we tend to see a lot of our young people will go all the way through high school and never have work experience,” said Dr. Lisa Marie Hibbler, a deputy director at the city of Las Vegas who leads the youth development and social innovation department.

The plan isn’t simply to brush up on necessary skills, however. The objective is to find work. To that end, city staffers screen candidates who match employer criteria to improve their chances of landing a job. The initiative has partnered with multiple employers, such as Boyd Gaming, Caesars Entertainment, Starbucks, Amazon and Tesla.

The companies can choose either to hire young people after their training or sponsor their participation in the program by making a $3,000 donation to the Mayor’s Fund for Las Vegas LIFE, the umbrella program for the employment program that acts as the primary city investment vehicle for donors in exchange for charitable contribution tax breaks.

“When we send our kids to an employer, we want them to at least be able to be professional, be able to interview, be confident and compete even better than some adults and get those jobs,” said Sheena Judie- Mitchell, a city management analyst and coordinator of the program.

The results, officials say, have been overwhelmingly positive.

More than 800 students across the valley have participated, and half of them have been employed as of late April. Employers are asked to pay at least $10 per hour and offer 25 to 30 hours of work per week.

“It allows me to be able to make a bigger impact in Las Vegas … at a greater capacity” by partnering with the city, said Carolyn Pridgeon, the founder of Impact Wellness Center, which she said will have three program participants throughout the summer.

Pridgeon, 35, said she understood the challenge for young people to developing career skills, and the participants have thus far been enthusiastic.

“Not only passionate about it, but they already have a life plan educationally and jobwise,” she said.

Beyond a summer job

The youth employment program was initially intended to provide work opportunities only during school break, but it has since evolved.

“What we quickly realized was that employers need employees year-round, and our students have availabilities to be there year-round,” said Leslie Estrada, a manager in the youth development and social innovation department.

Thus far, employers have been willing to be flexible with scheduling, enabling students to continue working all year, Estrada said.

The consistent paycheck becomes more important when considering the demographic the program often serves, as many of the young people are helping to support their families, according to Judie-Mitchell.

“We see it quite a bit,” she said. “So the goal is to really keep them on track to graduate, stay in school and allow them to bring that extra income into the households.”

Helping to pay the bills

Jazmyne Hall, 18, who recently graduated from Legacy High School, is quick to answer whether money earned during upcoming work in a summer camp will all be disposable.

Others share similar experience. Hall’s high school classmate Christian Ward, 18, spoke of paying for his own groceries and phone bill and splitting the family’s power bill as well as buying needed clothes for senior year activities.

Ward said he was just accepted to begin working at the Tesla Gigafactory near Reno in August. But for now, he is employed with the city’s Safekey before- and after-school programs.

In fact, the city is a large employer itself from the ranks of the program.

Angelica Tariman, 17, said the program has helped her overcome shyness and set her up to continue work at the Las Vegas Mini Gran Prix, where she started two months ago. The Canyon Springs High School graduate said she plans to attend college to be a dental assistant.

Asked whether she had followed the lead of anyone in her family, she said she was the first to graduate high school.

“I think I’d be more so the role model for my family because they would always come up to me, saying like, ‘Oh, you have all these opportunities, these programs to help you uplift yourself, and I wish I had that growing up,’ ” she said.