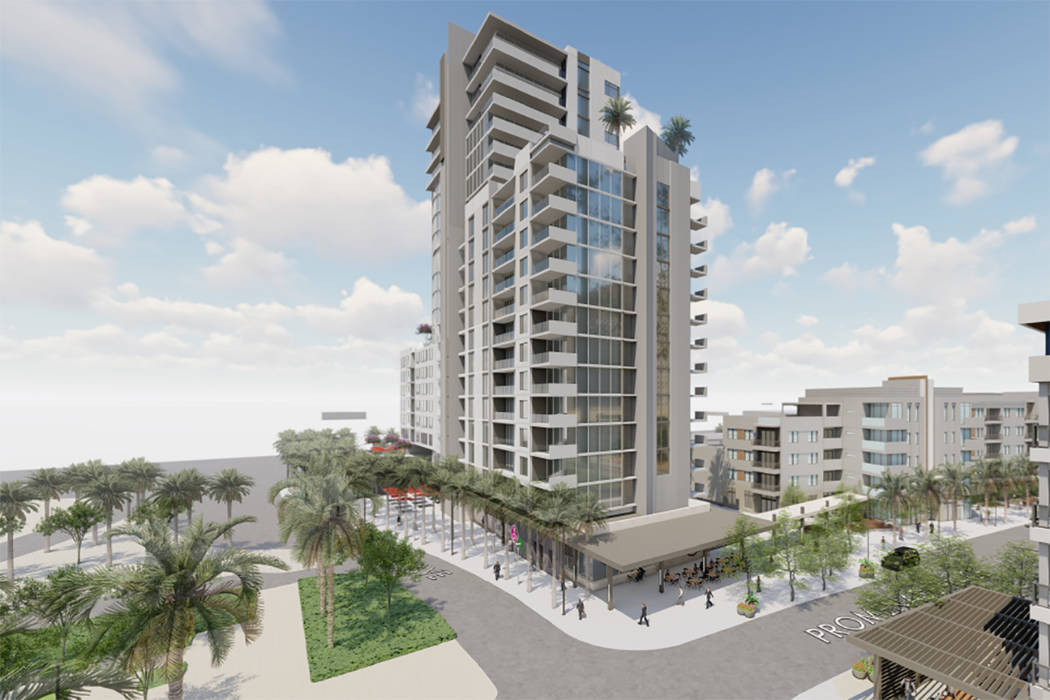 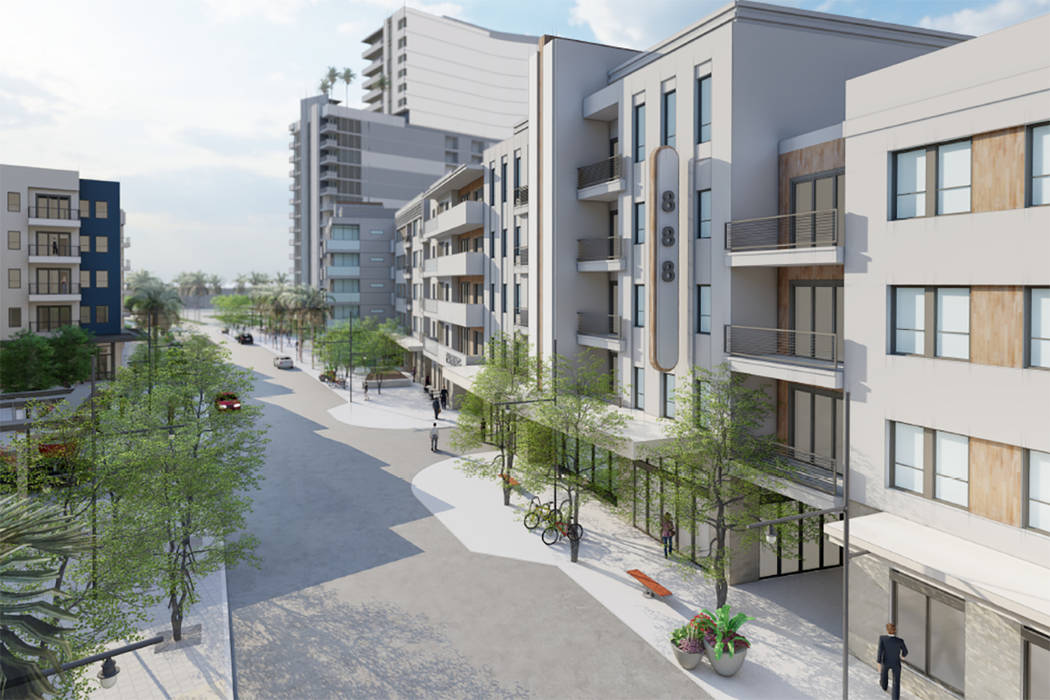 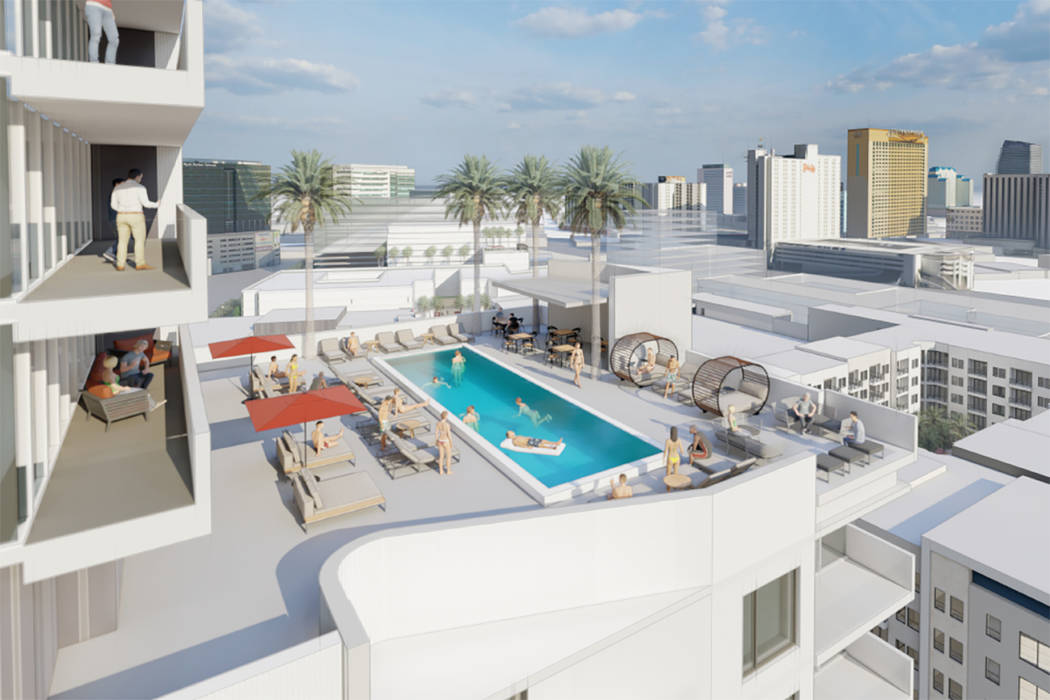 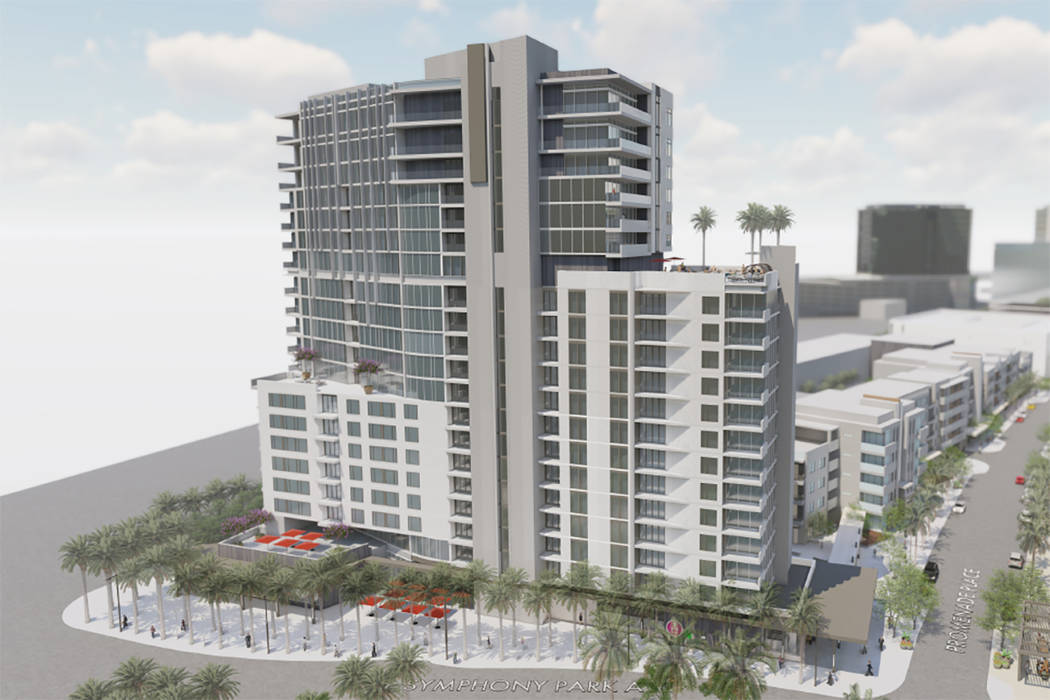 Nashville-based Southern Land Company, which is already constructing the five-story, luxury Auric Symphony Park project just north of The Smith Center for the Performing Arts, recently purchased two adjacent lots west of its existing project — including one parcel owned by the city — to start its latest development.

The new project, still untitled, will consist of two buildings connected via a three-story parking structure.

One of the buildings is planned to be 18 stories, said Alex Woodin, the director of acquisitions for Southern Land Company.

It will become the tallest structure in Symphony Park, according to Councilman Cedric Crear, whose district includes the 61-acre park, home to The Smith Center, Discovery Children’s Museum and Cleveland Clinic Lou Ruvo Center for Brain Health.

For context, the residential building would be two stories taller than the neighboring World Market Center’s largest building and far taller than other projects underway in Symphony Park, including the six-story Marriott convention hotel and five-story Auric residential development.

The 18-story building will have a minimum of 200 apartments and at least 12,500 square feet of ground floor commercial space, according to city officials.

The other building is expected to be at least four stories with a minimum of 200 residential units. The two buildings will share an estimated 10,000 square feet of space for amenities.

Construction is scheduled to begin in fall 2021 and be completed within three years, said Bill Arent, the city’s economic development director.

“This is an exciting project for the city and Symphony Park,” Arent told the council last week. “I think it’s validating everything that the city is doing with all the investment we’re making in downtown in the interests for people to move into downtown and live in downtown.”

Woodin said they were aiming for an art deco style with shaded pedestrian walkways to encourage movement on the project’s ground floor and in the Symphony Park area.

He added that the residential project would architecturally complement Auric and The Smith Center but be distinctive enough to avoid being too similar.

To move the project forward, the city agreed to sell a roughly 1.84-acre parcel for $2.5 million to Southern Land Company, which first purchased an adjacent parcel needed for this project from another developer.

The city’s sell price was less than two appraisals that showed the property was worth between $2.66 million and $3.02 million, but Arent said the slight discount was in the public interest to attract a project on this scale.

The development is projected to provide 879 direct and indirect jobs, an important detail for Crear, whose Ward 5 district maintains about a 15 percent unemployment rate, he said.

The city might also reimburse Southern Land Company as much as roughly $240,000 for environmental remediation efforts still required at the site, part of a former Union Pacific rail yard, according to Arent.

But anything above that figure would be the responsibility of the company to pay. 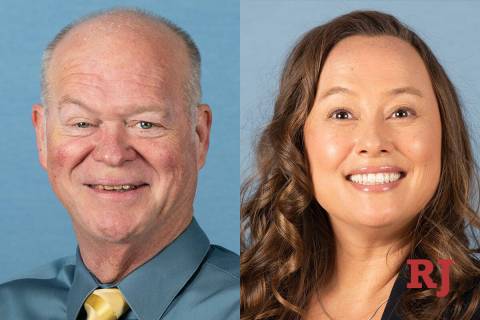 Both Bob Beers and Francis Allen-Palenske served in Carson City; now they’re running against each other for a seat on the Las Vegas City Council. 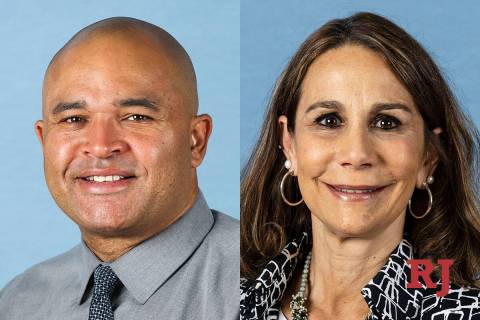 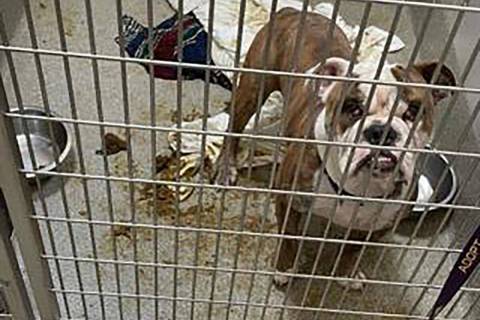 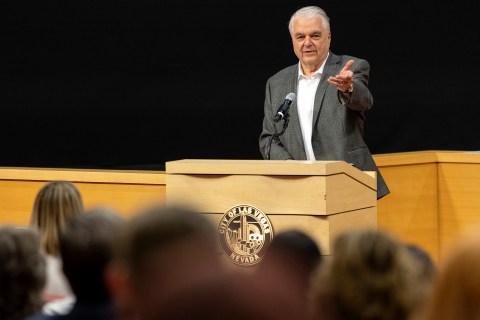 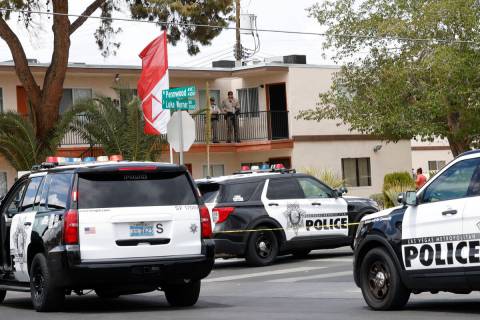