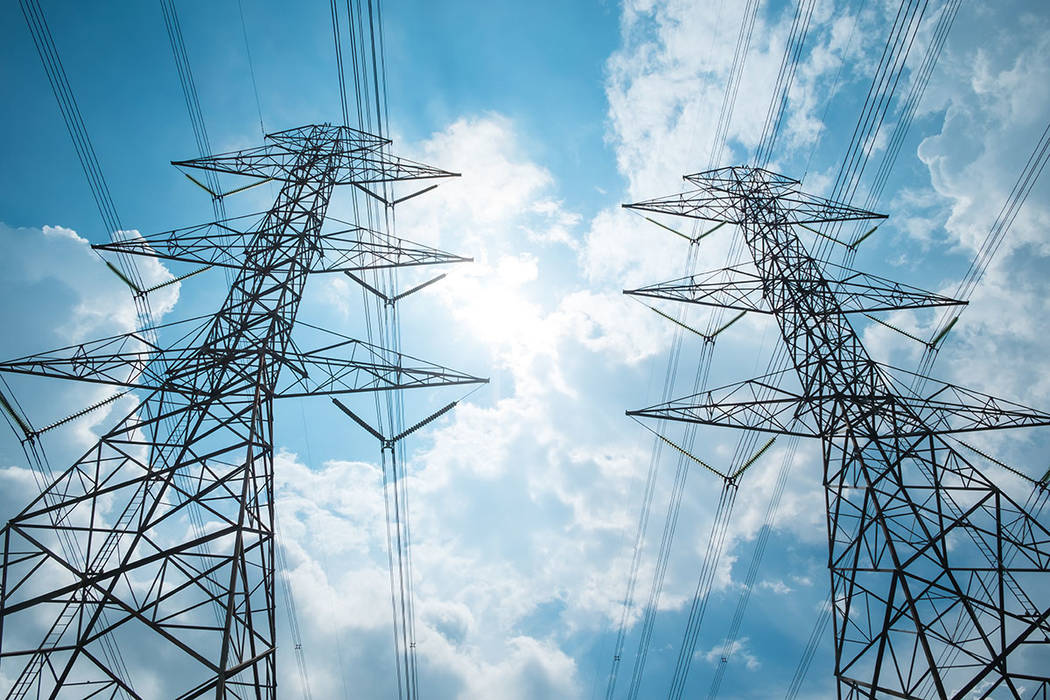 For one side, it’s a battle cry. For the other, it’s the dirtiest of words.

When it comes to Question 3, the politically charged energy- choice measure on the ballot in Nevada, a political line has been drawn over a single term: deregulation.

The group opposing the measure has flooded airwaves across the state with ads claiming Question 3 will bring about “electricity deregulation,” higher energy rates and fewer price protections. Opponents have even invoked the Enron energy scandal that rocked California in 2001.

But the campaign backing the measure that would shift Nevada’s current regulated monopoly to an open, competitive market derides the use of the word, claiming it falsely describes what the Energy Choice Initiative would do if approved by voters for the second time this November.

Opponents argue that the changes proposed in Question 3 have historically been referred to as deregulation.

“This is deregulation. This policy has always been known as deregulation,” said Peter Koltak, spokesman for the No on 3 campaign.

Between the two sides, the fight over the measure had already drawn more than $30 million in campaign funding as of the end of May, unprecedented for a ballot measure in Nevada. The pro side is being heavily financed by the likes of Switch and Las Vegas Sands, each of which has donated more than $10 million. The opposition has mostly been funded via nearly $12 million in donations from NV Energy.

And although the pro-energy- choice side bristles at the use of deregulation in attacks on the initiative, supporters of the measure do agree that some aspect of deregulation is part of Question 3, specifically the removal of regulations on the price that consumers would pay.

In the early 1990s, Congress passed the Energy Policy Act of 1992, a move that opened the wholesale energy generation market to private energy producers, paving the way for states to shift away from monopoly- driven utility structures to competitive markets.

Under the energy-choice structure, consumers can choose their own energy provider rather than having to use the sole provider allowed to operate in the area.

That structure, used in California, Maine and more than a dozen other states, was commonly called deregulation.

But a recent report from the nonpartisan Guinn Center for Policy Priorities argued that the policy change should be called “restructuring.”

Meredith Levine, the report’s author and director of economic policy at the Guinn Center, said full deregulation would mean “that there would be no utility regulator in any way and it would be a free and open market.”

Levine also said she wouldn’t consider any of the states that have gone to an energy-choice model to be fully deregulated.

“I think it was messaged as deregulation in the 1990s, and once people realized that it wasn’t quite deregulation, they came to some sort of recognition that there was a more appropriate term, and that’s called restructuring,” Levine said.

In Nevada, the four components of energy (generation, transmission, distribution and retailing) are bundled together as a package and handled by a single utility. For 90 percent of the state, that’s NV Energy. The Public Utilities Commission regulates the utility by setting prices and handling disputes between the company and consumers.

While many questions remain about how an open energy market would be structured should Question 3 pass, some levels of regulation would remain.

For example, the Federal Energy Regulatory Commission would regulate the wholesale generation market, and the Nevada Legislature could craft a structure that allows the PUC to regulate transmission and distribution.

But Question 3 would prohibit any specific regulations on retail prices.

“If we want to talk about deregulation, you can talk about it as being narrowly defined as not setting the price,” said Wellinghof.

A 2002 report from the Department of Energy describes deregulation and restructuring as two steps in the same process.

A lengthy report authored in April by PUC Chairman Joe Reynolds for the Governor’s Committee on Energy Choice consistently referred to the process as deregulation. The Yes on 3 campaign derided that report and its use of the term, calling it “one sided” and saying it violated Nevada ethics laws because, according to the campaign, Reynolds was using it to express his opinion on a ballot initiative.

The PUC denied those accusations in April, saying the report followed normal PUC protocols. Reynolds, through a PUC spokesman, declined to comment for this story.

Wellinghof maintains that the opposition’s use of the term deregulation — despite supporters’ occasional use of the word — is specifically geared toward implying there would be no protections left on Nevada’s energy markets if Question 3 were to pass.

And that, he said, is untrue, adding that the law could increase market-based regulations in Nevada, specifically in areas like consumer protections and reliability.

Still, the No on 3 campaign says it has no intention of backing away from the term.

“Trying to brand this policy as anything other than deregulation is a marketing gimmick,” said Koltak. “We aren’t going to stop telling voters about the fact that this is a deregulation measure between now and November.”