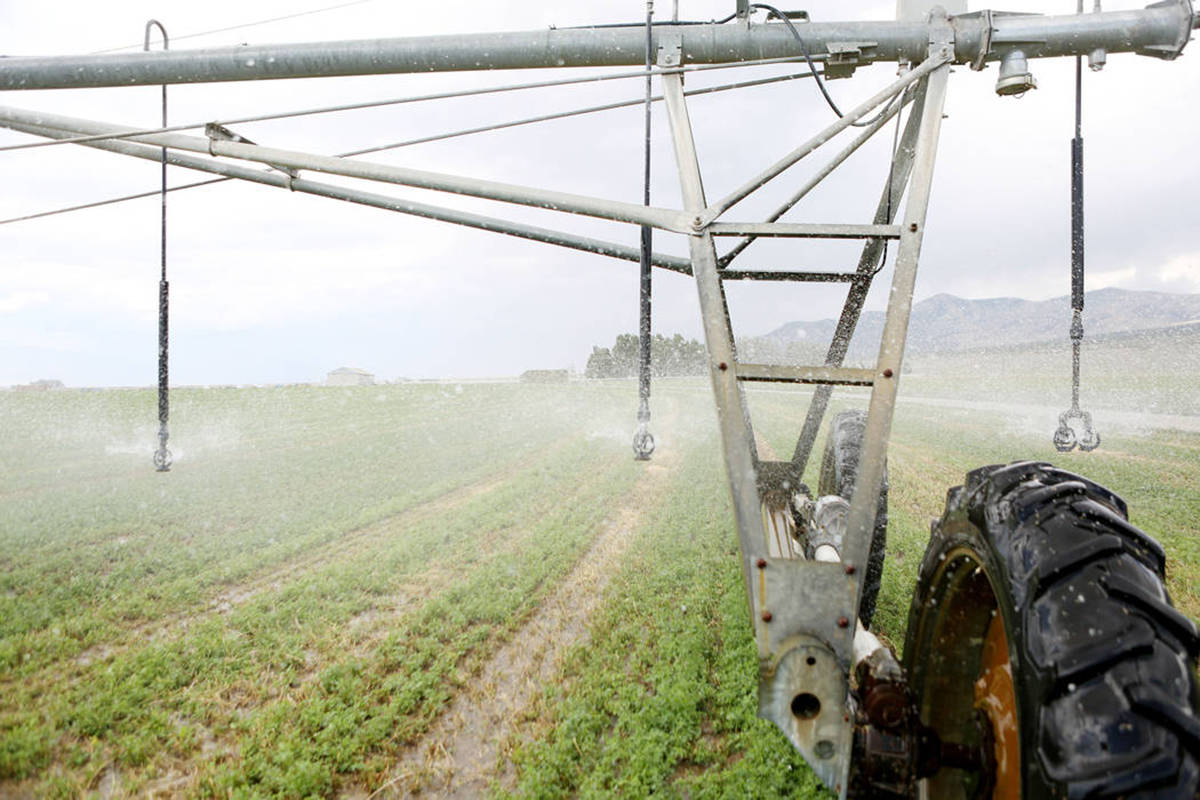 The Southern Nevada Water Authority said Thursday it would not appeal a recent court ruling that blocked the agency’s plans for a controversial eastern Nevada pipeline project.

In March, a District Court judge upheld a 2018 ruling to block the water authority’s plans to pump billions of gallons of groundwater from four rural valleys in White Pine and Lincoln Counties. He also overturned older rulings from the state engineer who previously granted the water authority the right to pump out of Spring, Cave, Dry Lake and Delamar valleys.

In a statement, the authority said, “After the current pandemic passes and normal operations are restored, SNWA management will present an update to its 50-year Water Resources Plan for its Board of Directors to consider that focuses on strengthening beneficial partnerships with other Colorado River states as well as further advancing Southern Nevada’s world-recognized water conservation efforts.”

Organizations opposing the pipeline took the announcement as a win but said more work needs to be done.

“Great Basin residents can breathe a great sigh of relief,” Kyle Roerink, executive director of the Great Basin Water Network, said in a statement following the announcement. “Our attorneys, White Pine County officials, tribes and front-line communities have said this project was illegal for more than three decades. Today’s news vindicates their fierce opposition and years of fighting a David vs. Goliath battle. But SNWA must revoke its remaining water rights applications and withdraw its right-of-way application.”

Patrick Donnelly, the Nevada director for the Center for Biological Diversity, said in a statement that he with “thrilled” with the decision, calling the pipeline project a “boondoggle.”

“Eastern Nevada’s fragile ecosystems and rural communities have won a reprieve, but the fight isn’t over,” he said. “As long as permits are still alive, our struggle continues.”

Las Vegas water officials have been pushing plans to pipe in groundwater from up to 300 miles away since 1989. The proposed multibillion-dollar pipeline project was expected to supply at least 170,000 homes.