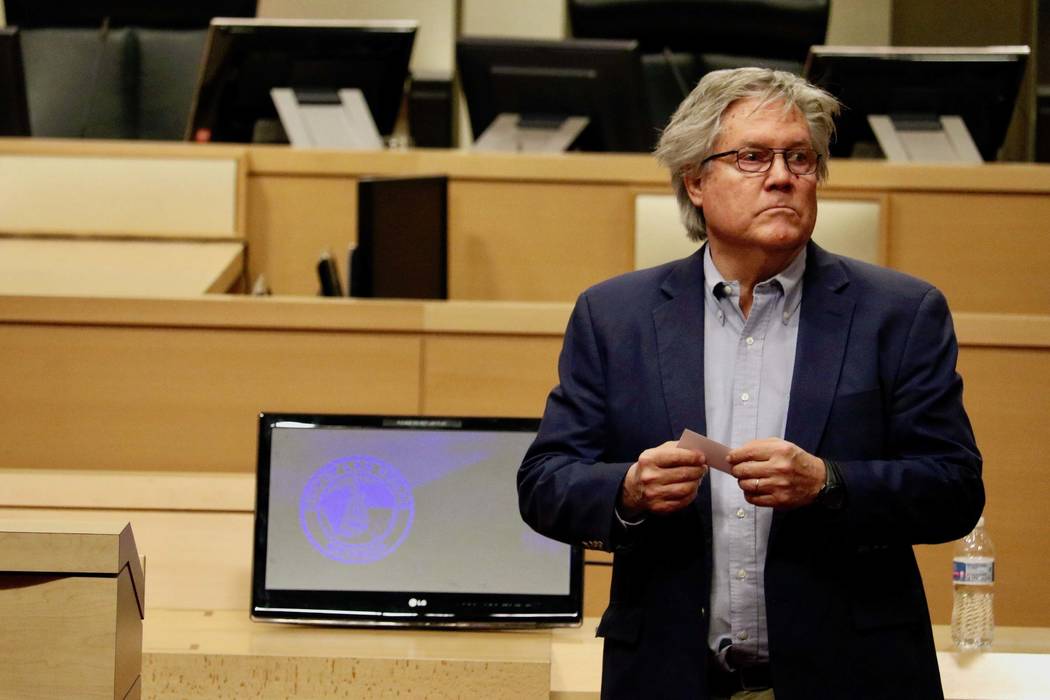 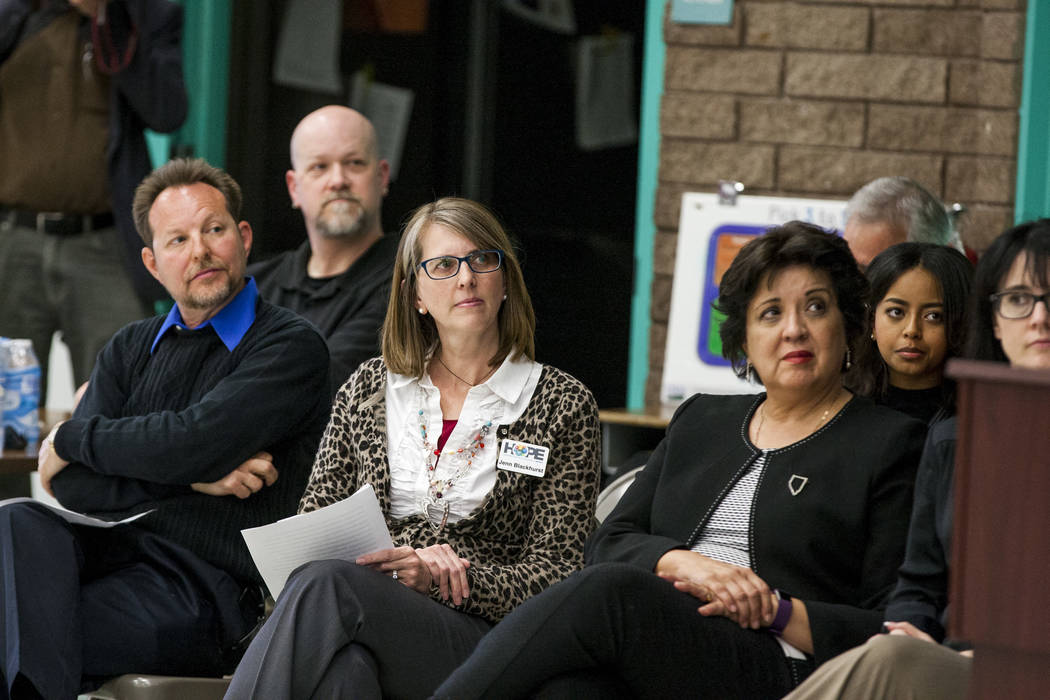 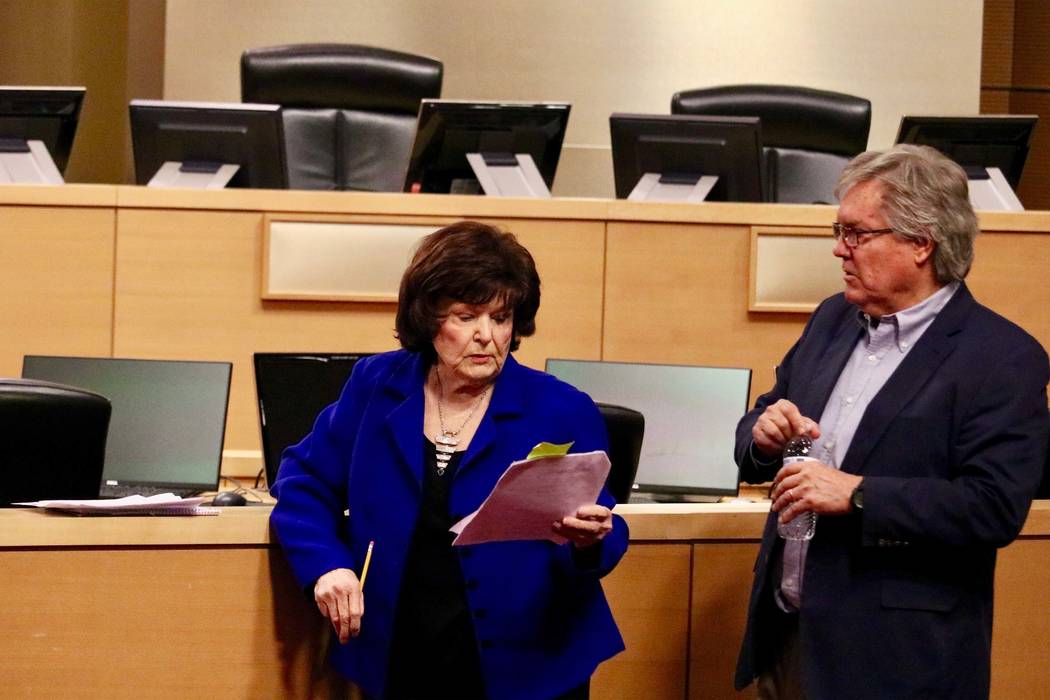 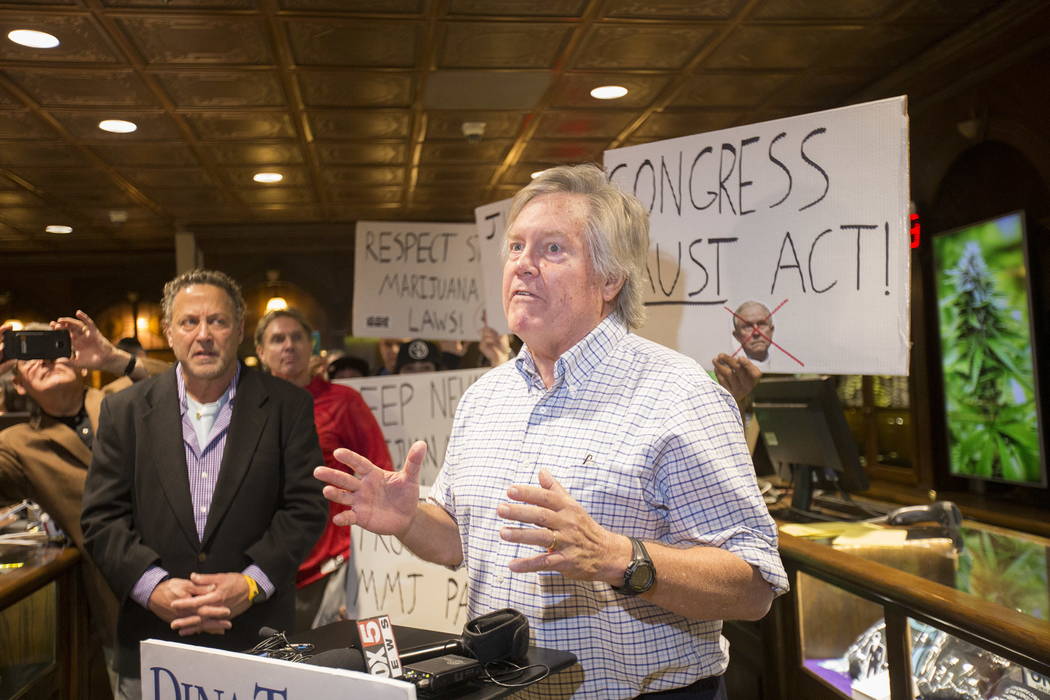 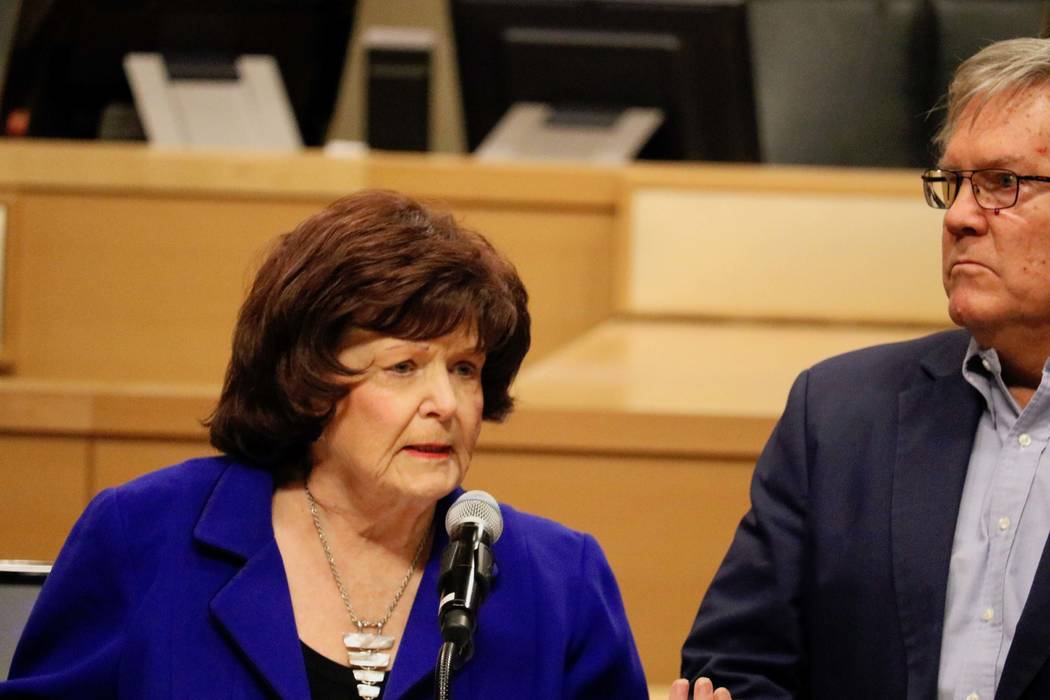 Fixing Nevada’s education system starts with educating yourself about how the system actually works.

Consider all the times you’ve heard and read that money from new pot taxes isn’t going to education, despite promises to voters. The latest example was Monday’s press conference held by state Sen. Tick Segerblom and Las Vegas Mayor pro-tem Lois Tarkanian. They want to give the proceeds of a 10 percent retail marijuana tax — about $75 million — to Clark County schools.

“One of the major reasons people voted pro was they were told … that the monies raised would go to education,” said Tarkanian.

That’s true, and it’s already happening. You just wouldn’t know from listening to leftist groups, such as Fund Our Future Nevada, and Democratic politicians, such as gubernatorial candidate Steve Sisolak.

Voters “approved recreational marijuana in 2016 in an effort to generate education funding,” reads Sisolak’s education plan. “Unfortunately, that money has ended up in the general fund.”

Combine that thinking with the Clark County School District’s budget battle last year, and you get statements like this.

“They are taking money meant for education and balancing the state budget on the backs of children,” said Jenn Blackhurst, president of Honoring Our Public Education, about money raised by the legalization of recreational marijuana.

One problem. It’s not true. The taxes from the marijuana initiative are going directly to Nevada’s Distributive School Account. Just ask the Legislative Counsel Bureau. Or look at Nevada’s constitution, which prevents legislators from modifying initiatives for three years after they go into effect. Here’s what actually happened.

The pot initiative included a 15 percent wholesale tax on marijuana with the proceeds going into the DSA. As promised to voters during the 2016 campaign, that revenue has been diverted to the school account.

Then, in his 2017 State of the State address, Gov. Brian Sandoval proposed an additional 10 percent tax on the retail sale of marijuana. That’s the levy now on pace to generate $75 million over the current biennium. Sandoval’s budget also funneled the revenue from that tax into the DSA. But the ballot question didn’t say anything about the tax — the governor proposed it two months after the election.

At the end of the session, as Senate Republicans fought for Education Savings Accounts, the retail tax money was redirected from the DSA to the rainy day fund. DSA funding, however, remained the same because new general fund revenue was shifted over to replace the take from the 10 percent retail tax.

One person who understands this, ironically, is Segerblom. He said he got tired of explaining such budget complexities and saw a chance to increase education funding, a personal priority. He has also proposed a 1 percent sales tax increase to boost education funding.

“People’s eyes just glaze over (when you try and explain this) and (they) say, ‘The money isn’t going to education,’” said Segerblom. “I said, ‘Screw it. If Councilwoman Tarkanian says something like that to me, then, hell, let’s try and do something about it.’”

Aside from the inaccuracies about marijuana funding, there’s another problem. Pouring more money into a broken system won’t improve education. It hasn’t even balanced the books. Nevada has already tried. Twice in the past 15 years, including in 2015, politicians passed the largest tax increase in state history specifically to fund schools.

This school year, the Clark County School District’s budget increased by $133 million, but officials spent months carping about a $60 million shortfall — they had sought to increase spending by about $200 million. The district’s current ending fund balance amounts to fewer than three days of expenses. Collective bargaining caused these problems, not a lack of funding.

Teachers shouldn’t accept ignorant answers from their students. And you shouldn’t tolerate ignorance in how elected officials talk about school funding.