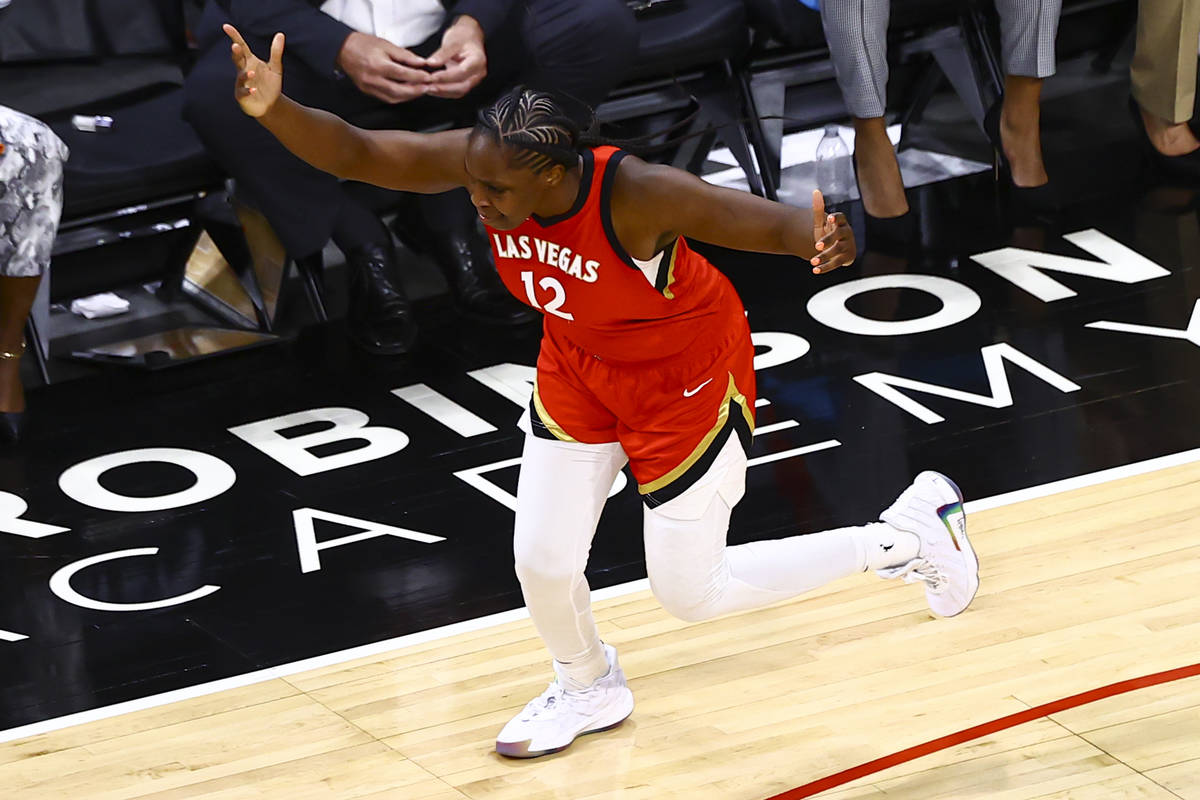 Who: Aces vs. Los Angeles Sparks

About the Aces (11-4): Las Vegas approaches the midway point of the 2021 season as the best offensive team (108.9 rating) and second best defensive team (96.7 rating) in the WNBA. The Aces feature six double-figure scorers and a bevy of ways they can beat opponents. Their post tandem of A’ja Wilson (19.4 points, 8.7 rebounds) and Liz Cambage (14.8 points, 9.1 rebounds) is the best in the WNBA. Point guard Chelsea Gray (12.1 points, 6.5 assists) anchors an efficient perimeter attack. Kelsey Plum (13.3 points) and Dearica Hamby (11.1 points, 6.0 rebounds) form one of the league’s most formidable bench duos.

About the Sparks (6-8): Los Angeles has not yet found its footing while dealing with injuries to stars Nneka and Chiney Ogwumike. The result is the worst record in the Western Conference that includes a 97-69 thrashing by the Aces last month. The injuries have paved the way for other players to shine, like guard Erica Wheeler, who averages 13.3 points and 4.4 assists. Center Amanda Zahui B. (10.8 points, 5.5 rebounds) has the size to match up with the Aces’ bigs, and second-year guard Te’a Cooper is in a more prominent role, averaging 10.3 points this season compared to 7.0 as a rookie in 2020.