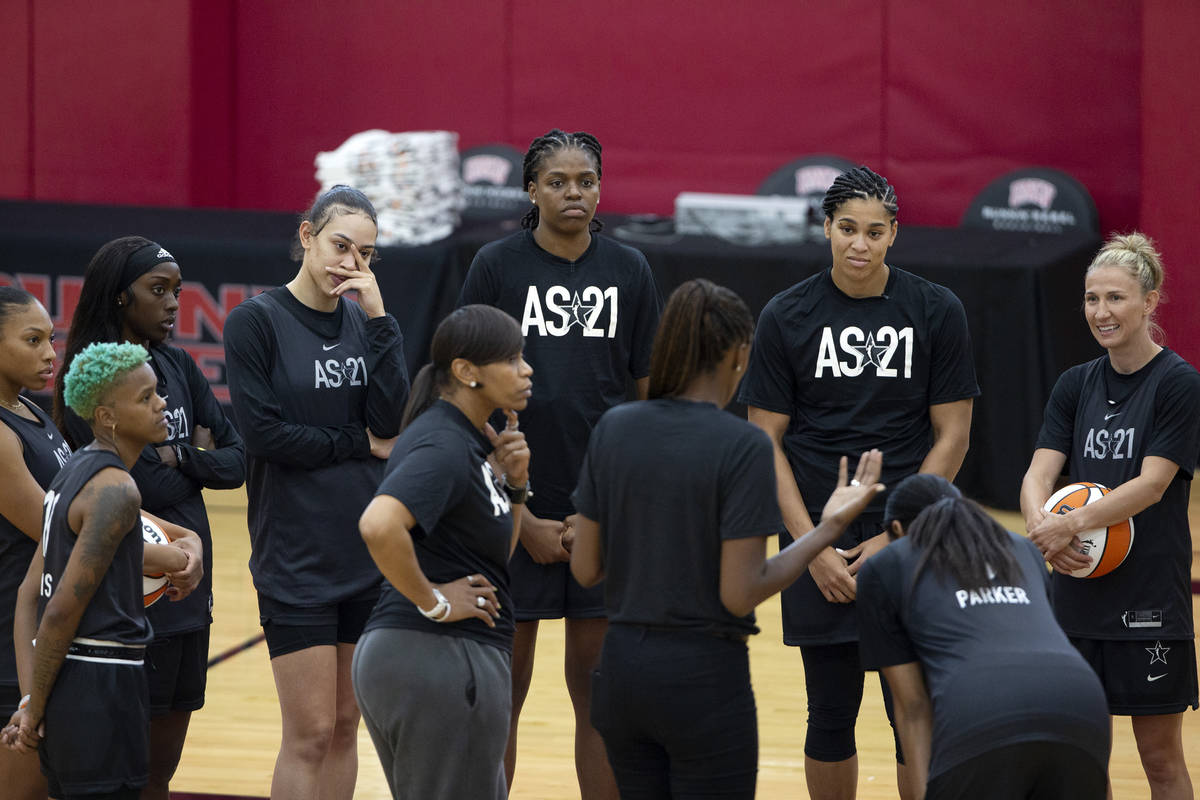 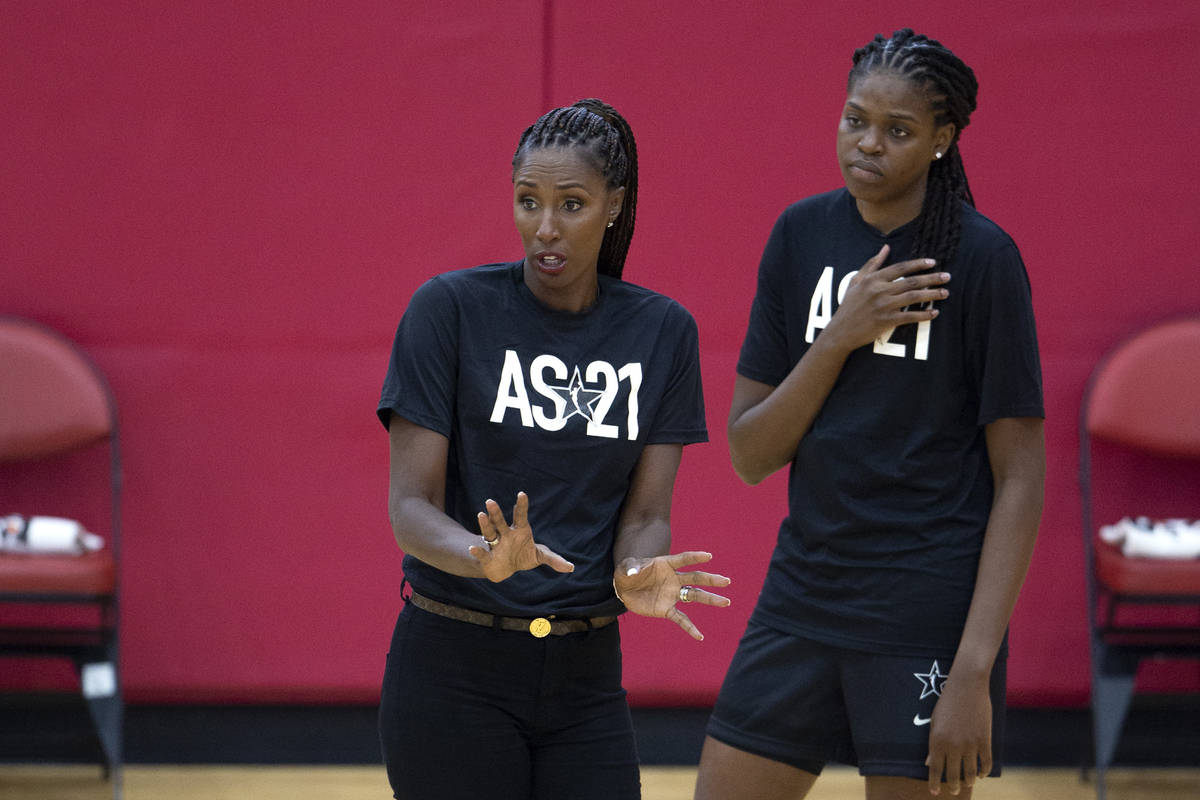 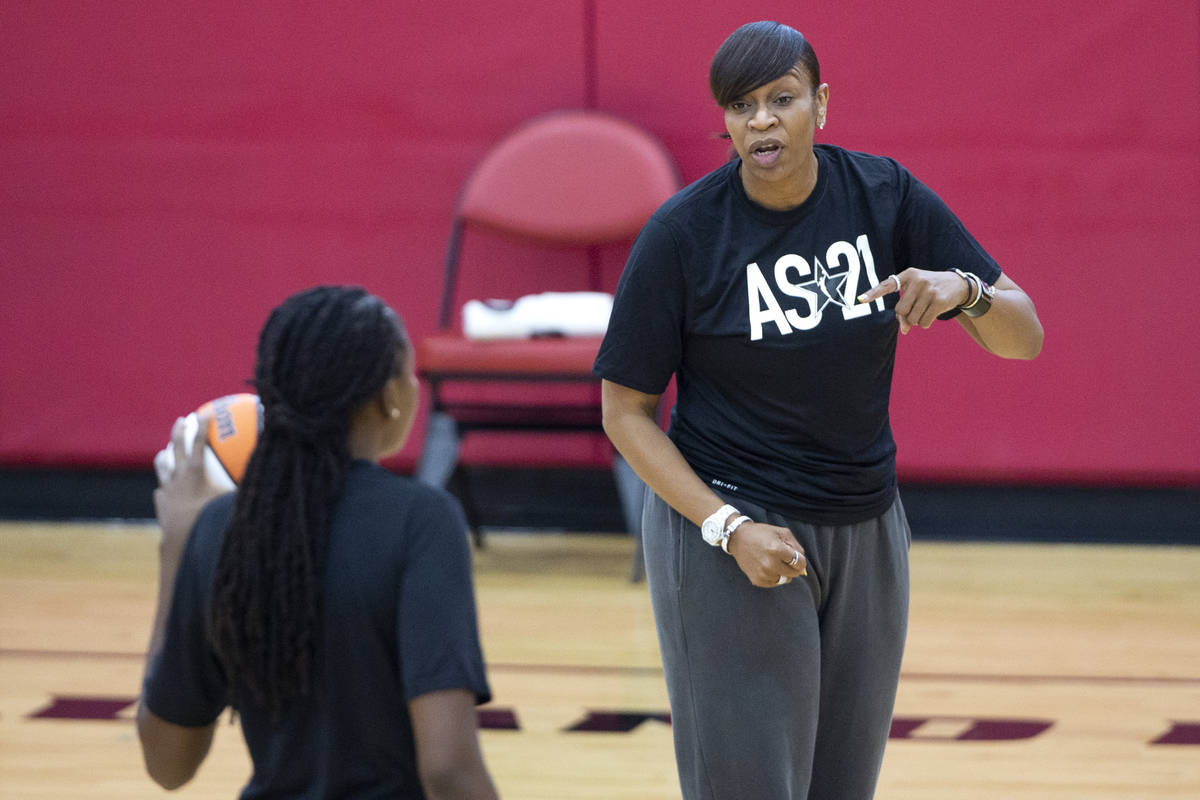 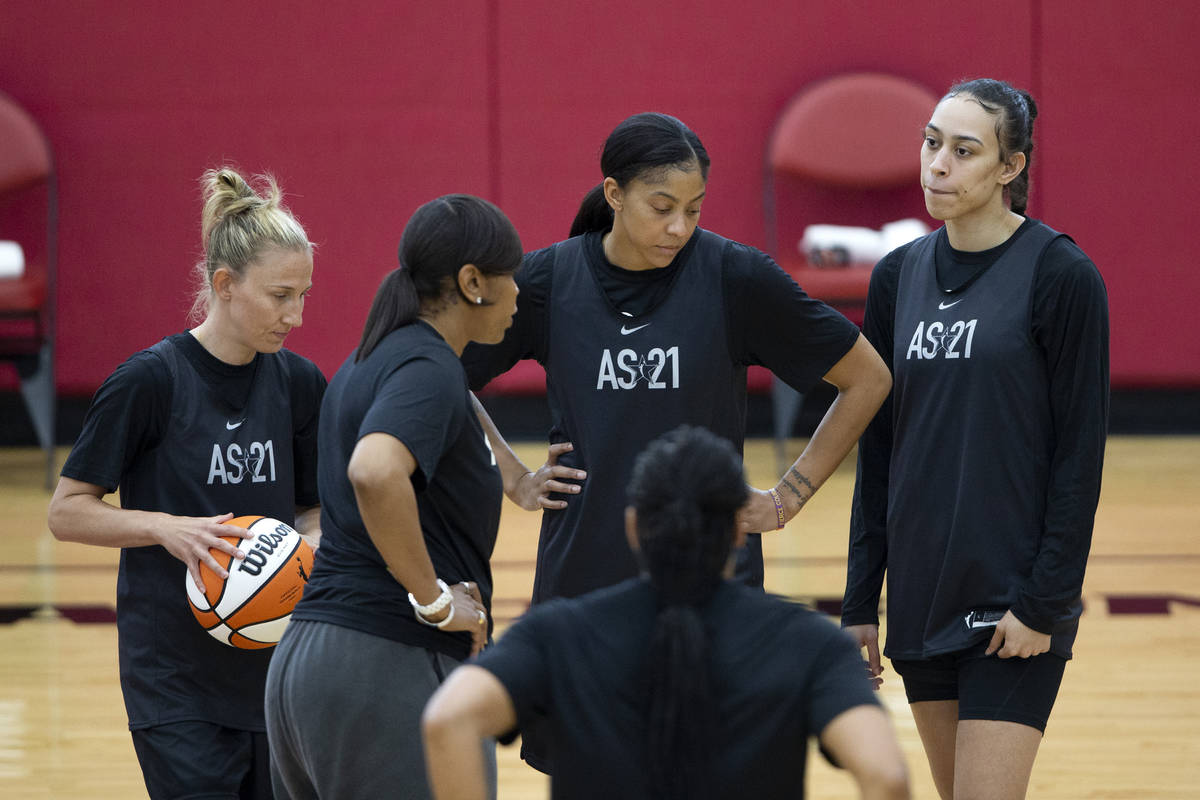 Lisa Leslie and Tina Thompson used to be Candace Parker’s teammates. On Wednesday, they’ll be her coaches — if only for one night.

“In a way, things come full circle,” said Parker, a six-time WNBA All-Star who played alongside Parker and Thompson with the Los Angeles Sparks. “They were both my vets. They both taught me the game.”

Leslie and Thompson will serve as coaches for the WNBA All-Stars during the All-Star Game against the U.S. Olympic team Wednesday at Michelob Ultra Arena. Their inclusion figures to add more intrigue to a game during which the 1996 Olympic gold medal-winning U.S. team will be honored on its 25th anniversary.

Leslie and Thompson are revered across basketball for their accomplishments in the WNBA and international competition. Leslie played for Team USA during the 1996 Olympics in Atlanta and added three additional gold medals, three MVP awards and two WNBA championships from 1997 to 2009.

Thompson won two Olympic golds and four WNBA titles while playing from 1997 to 2013. She and Leslie grew up in the Los Angeles area and played at Southern California, sharing a friendship for nearly three decades.

Both were inducted into the Naismith Memorial Basketball Hall of Fame and were honored in 2016 as two of the 20 best players in WNBA history.

“For Tina and I, we definitely come from the same cloth,” Leslie said. “We’re very similar in the sense that if we have on our uniform and we’re on the same team, we’re fighting for each other until the end. If we’re not, we’re fighting against each other until the end. … It’s about winning, and it’s about hard work and effort. That’s all that we know.

“We want to have fun, we want to make sure our team is having fun. But the goal is always going to be to win.”

Copper and Laney are first-time All-Stars this season and will compete against the Olympic team with the WNBA All-Stars. Copper is averaging 13.8 points and 4.8 rebounds for the Chicago Sky. Laney is averaging 19.0 points, 4.1 rebounds and 5.0 assists for the New York Liberty.

“It means a lot to both of us, just to see all of the hard work we’ve both been putting in over the years,” Laney said. “We’ve known each other since we were about 11 years old. To be able to share this moment together, I’m really excited for us, everything we’ve been able to accomplish.”

Aces forward Dearica Hamby doesn’t plan to change the way she plays during the All-Star Game.

All-Star games tend to lack the defensive intensity that accompanies regular-season games, but Hamby said she plans to defend the way she normally does.

“I’m just going to still be me,” said Hamby, a first-time All-Star. “Play hard. Try and get in some passing lanes and get some easy buckets. Just compete and stay healthy.”