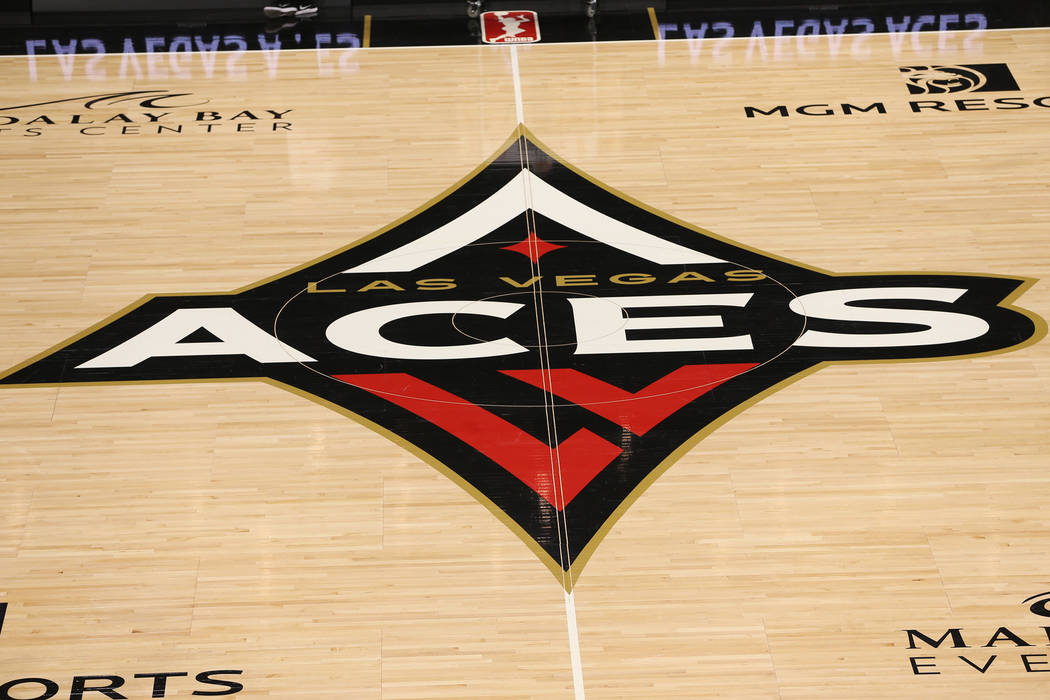 Chris Withers strolled through the Mandalay Bay Events Center in a T-shirt, speckled pair of shorts and sandals and sandals Thursday afternoon.

He wants the rest of the Las Vegas Valley to be comfortable with them, too.

Withers works in conjunction with Rush Media and MGM Resorts International to produce the Aces’ TV broadcast, which launched June 1 on AT&T SportsNet.

The remaining home games also will air live locally, and the broadcast maestro is excited about the opportunity to unveil the team to the community.

“It’s a brand new team, a brand new organization. It’s a lot of people who haven’t worked in sports television before … It’s literally been starting from ground zero.”

Withers began working with the MGM in January and spent the past five months assembling a team of talent and engineers equipped to optimize the viewing experience at the time of the launch.

As the primary voices of the team, the two are aiming to introduce the Aces and the WNBA to Las Vegas while capturing the essence of their humanity.

“Speaking with Chris … he wants to be able to give personality to the players beyond the game,” said Brown, who played seven seasons in the WNBA. “I can help with telling those stories and giving them that personality off the court.”

Boston Celtics sideline reporter Amanda Pflugard is in the same role for the Aces and makes her debut Friday when the team hosts the Atlanta Dream at noon at the Events Center. She said the opportunity to bring more exposure to the WNBA was a reason for taking the job.

“Just the exposure we’re already seeing at Mandalay Bay … I can already kind of see the fan base,” she said. “People are wanting sports here in Vegas. It’s been a need. I feel like the Aces are filling that void.”

Withers was thrilled with the debut and expects the telecast to improve. He said he’s focused on building trust with the players and coaches so his team can expand its production repertoire.