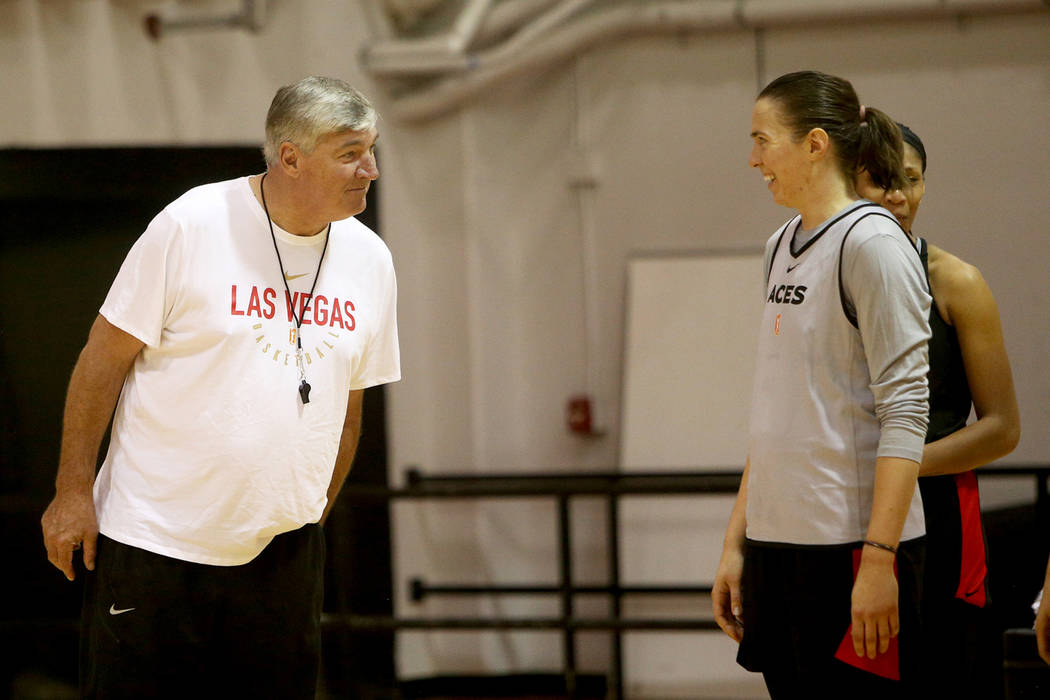 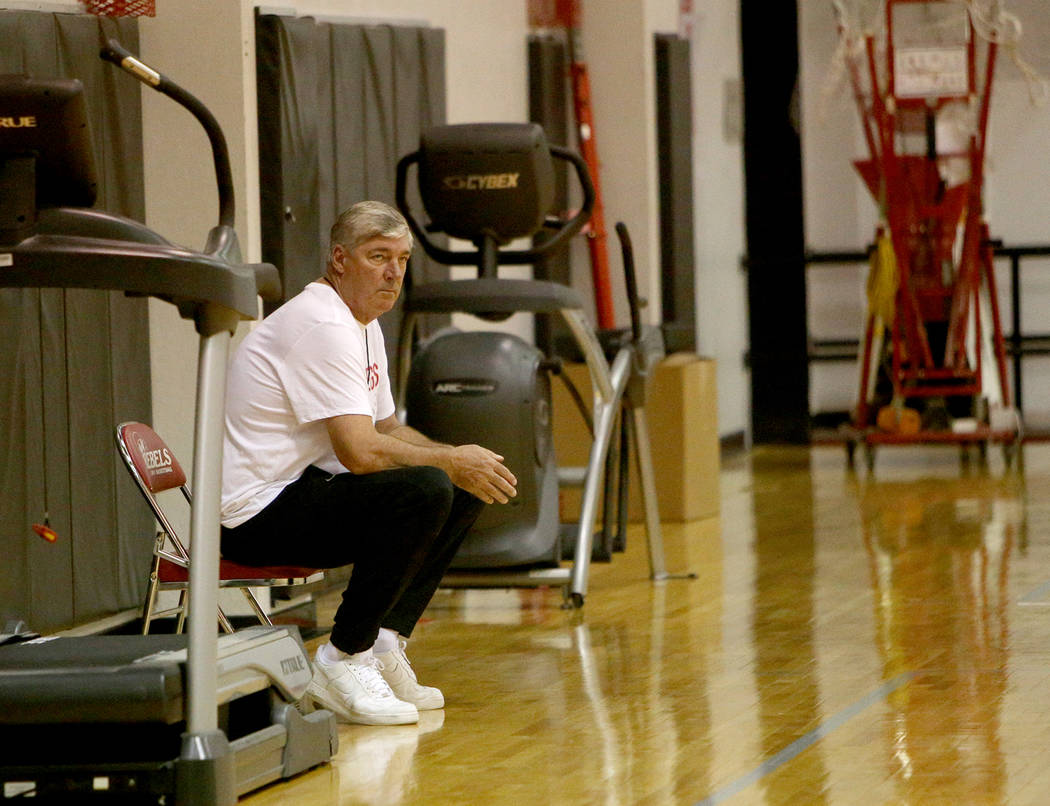 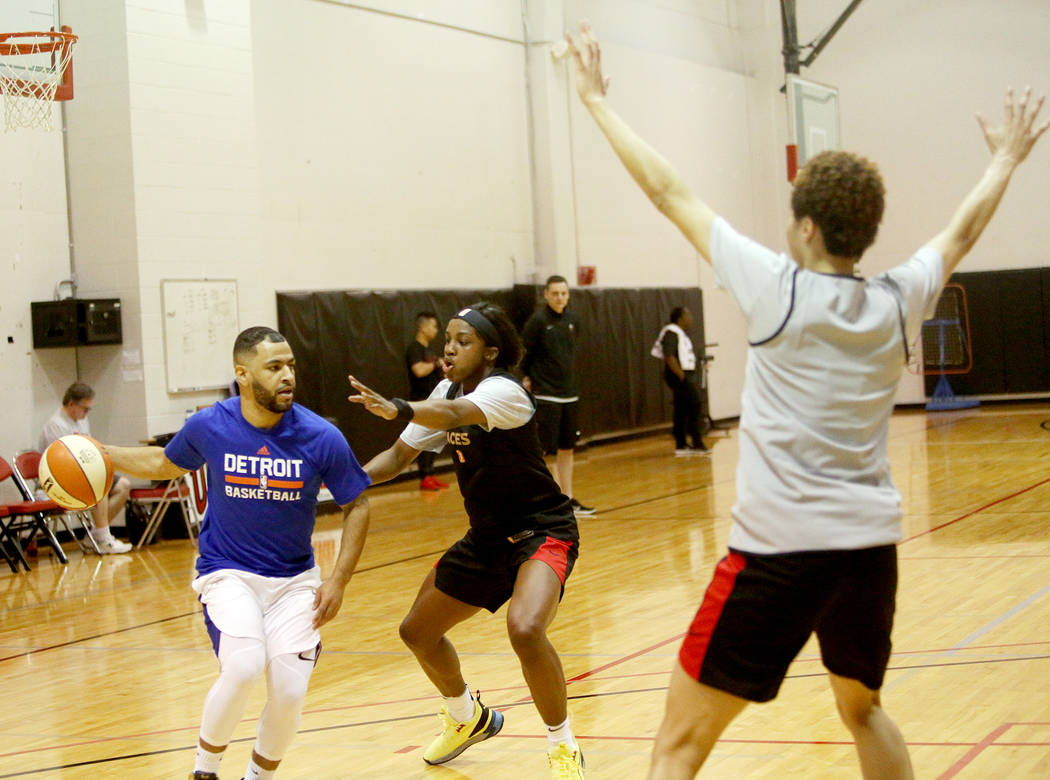 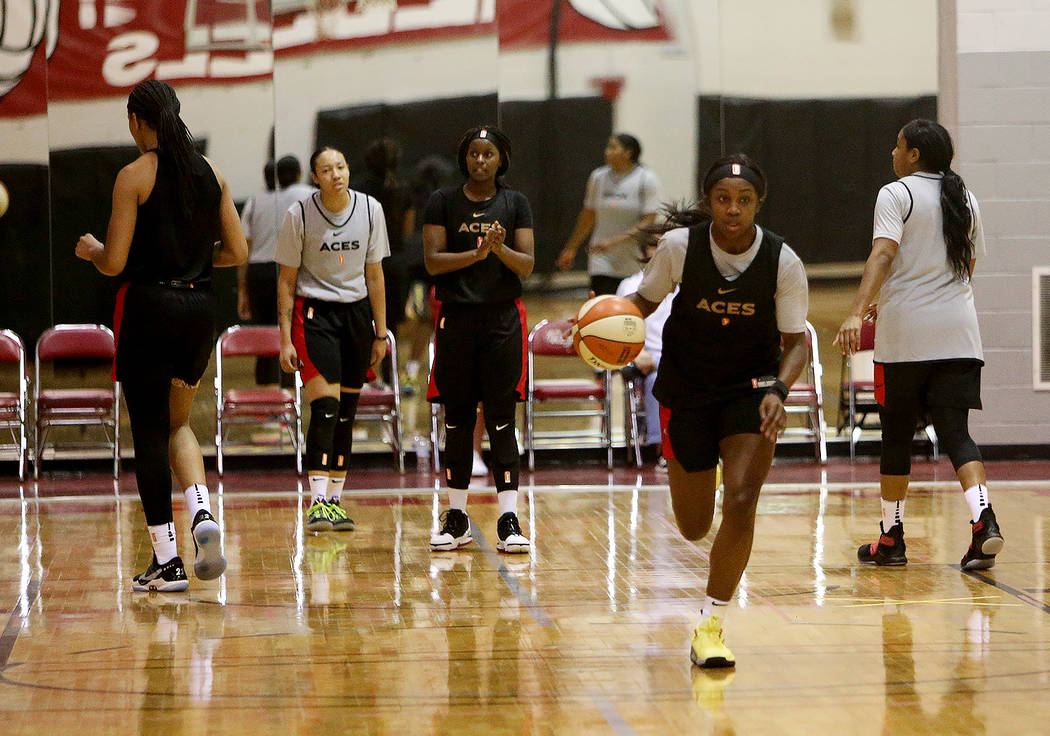 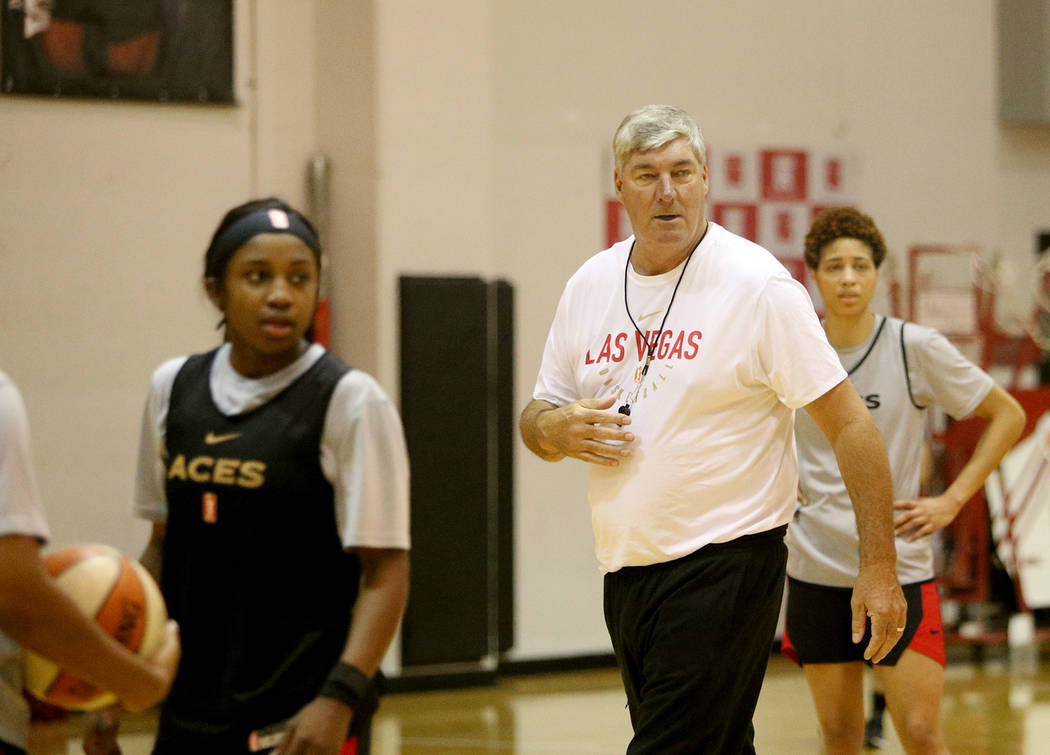 Once the season starts, that is. Training camp is supposed to be grueling.

The Aces and the other 11 WNBA teams will play a normal regular-season schedule this season with normal rest days, normal practice days and normal travel.

Their inaugural season was condensed by the FIBA Women’s Basketball World Cup in late September — during which the WNBA playoffs normally conclude — and caused schedule issues. Like 34 games in 91 days, a stretch of seven games in 12 days and, most notably, the travel debacle in August that forced a forfeiture to the Washington Mystics.

But this season, the Aces, who opened training camp Sunday, will play 34 games over 105 days, allowing for additional rest and practice time. Their first regular-season game is May 26 and their last Sept. 8.

“(We know) that we’re going to have more of the work practice days where we can physically figure things out, get those habits built into us,” Swords said. “We did a great job last year with listening and watching film and implementing, but having that time on the court is really incredible.”

Training camp is rigorous by design, and Laimbeer said the regular season had no bearing on how he constructed it. He noted that “you have to put everything in, especially if you have some new players. You’ve got to treat training camp as it’s own entity.”

And that he has.

The Aces have six new players in practice and will incorporate five familiar ones when they conclude their obligations overseas. All-Star guard Kayla McBride arrived in Las Vegas on Tuesday and will practice Wednesday, and Kelsey Plum, Moriah Jefferson, Kelsey Bone and Dearica Hamby will arrive soon.

“It’s nice to know they’re going to have not such a condensed season this year,” said Swords, who did not play overseas in the offseason. “I want us to be fired up, but in a way (where) we know what our goals are, we know what we’re supposed to be doing, we know our roles and we’re ready to have fun and compete for a championship.”