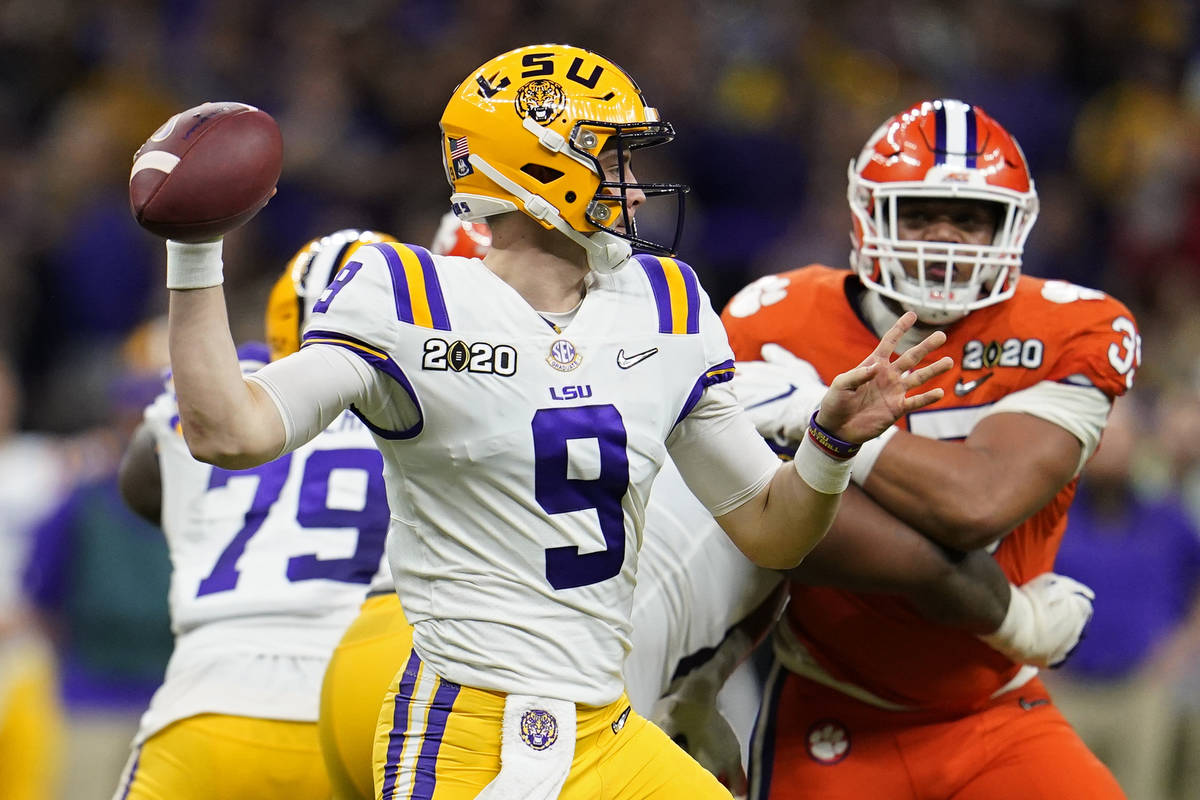 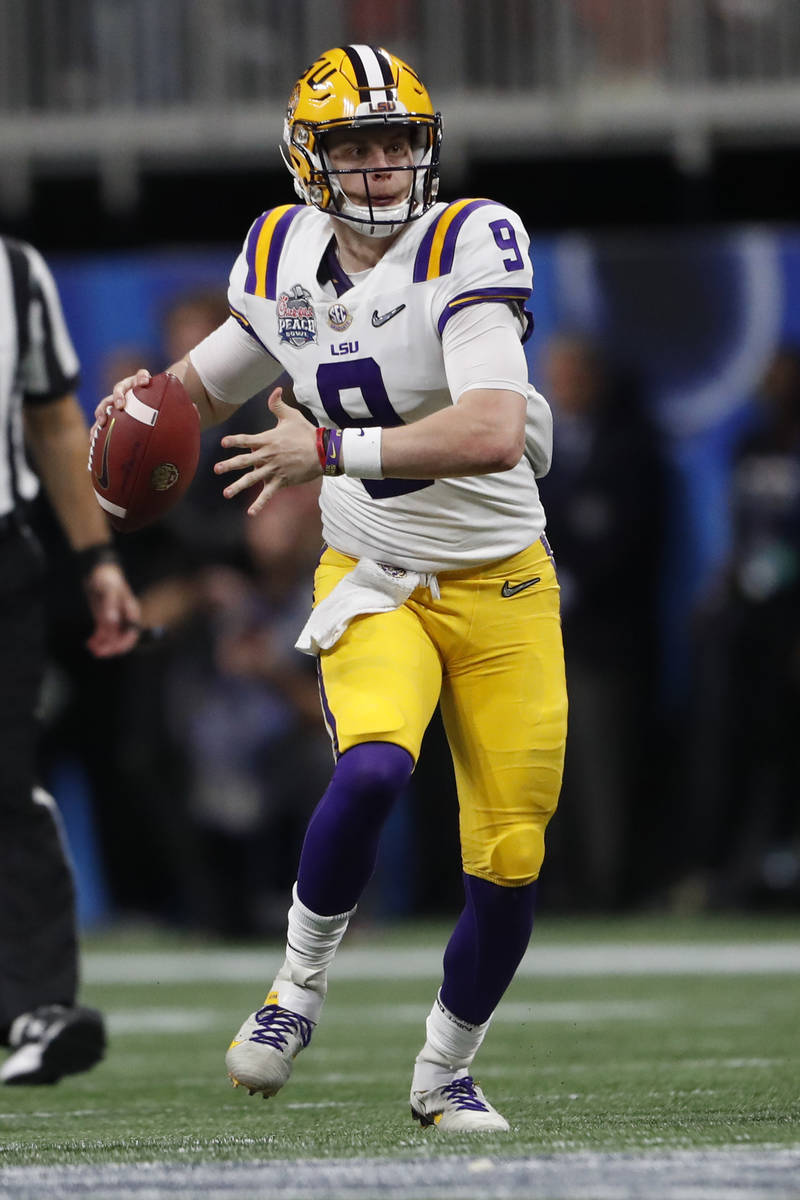 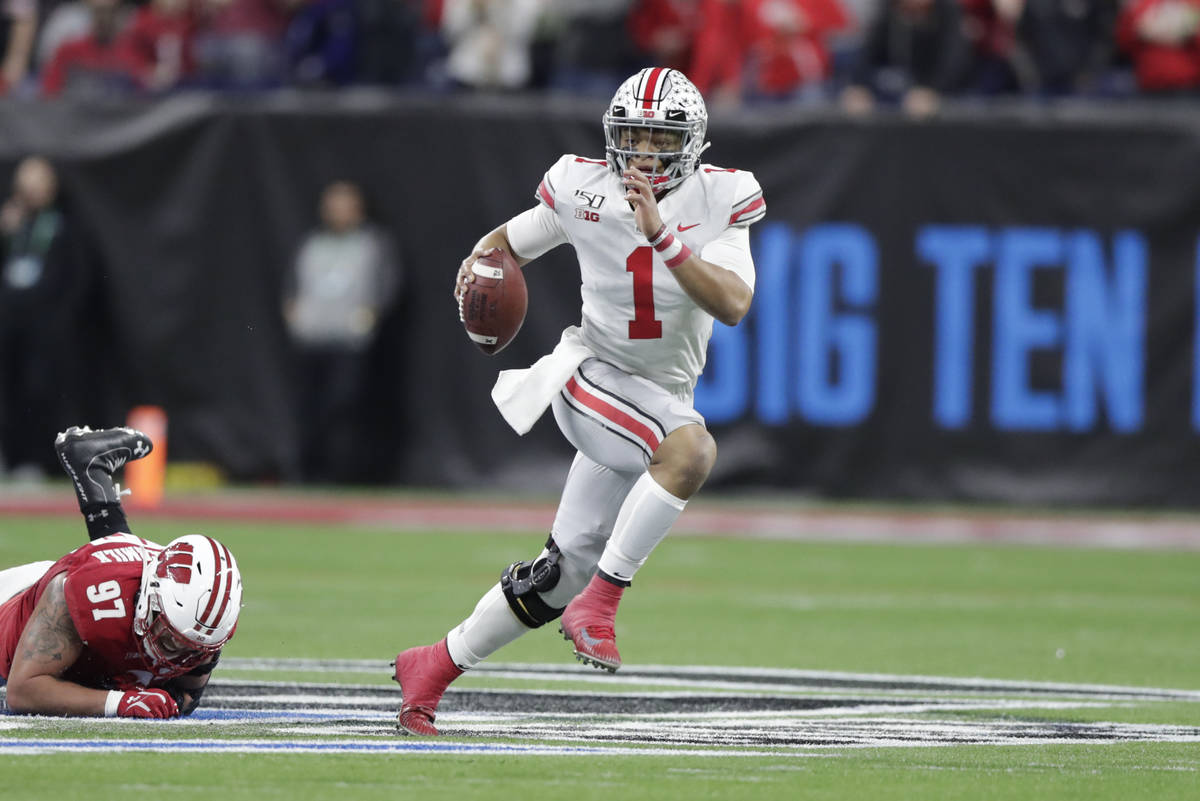 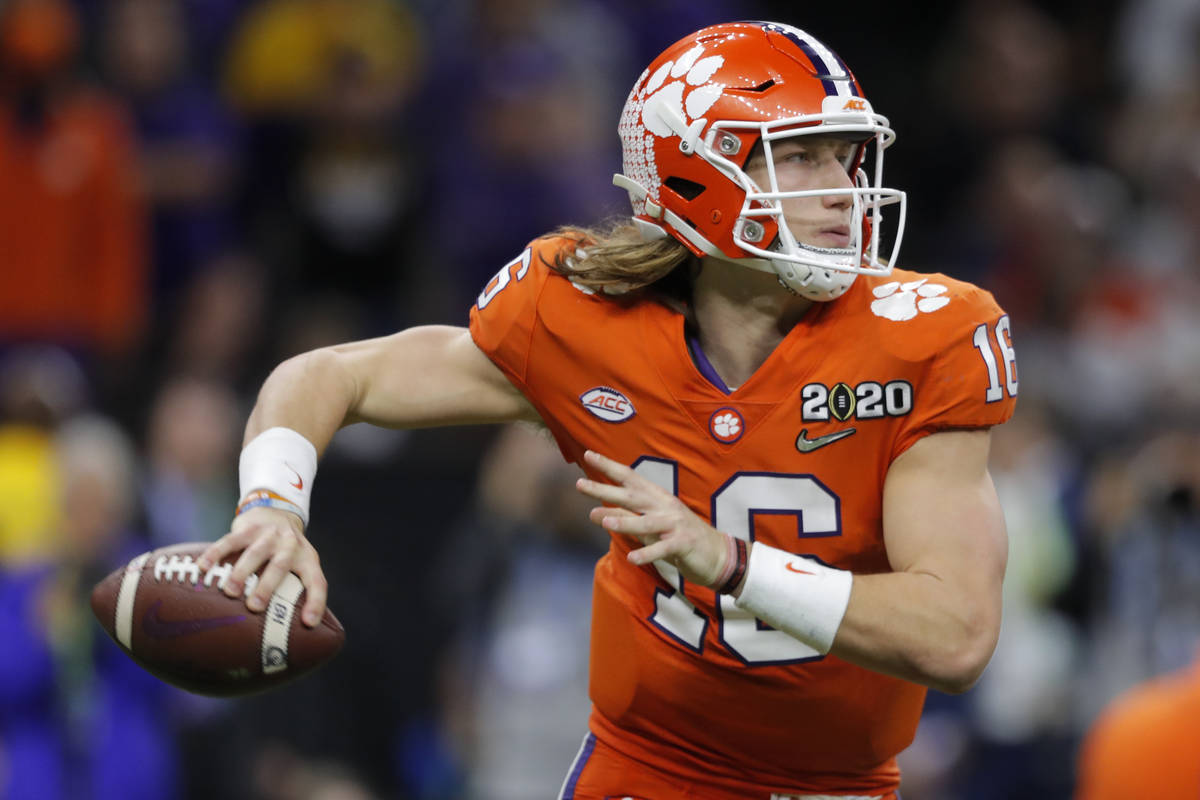 He also shocked bookmakers, cashing at odds of up to 200-1 at the start of the season to win the Heisman.

Now the race is on for this season, and Circa Sports is giving bettors every chance to find that next diamond in the rough. The sportsbook has posted odds on 373 players to win the award, from Ohio State quarterback Justin Fields at 5-1 to several Group of Five quarterbacks at 5,000-1.

Circa sportsbook director Matt Metcalf said he didn’t want to post only the most well-known names and lump the rest of the bettors into a “field” option.

“People want to bet on their guy,” he said. “I’m really anti-field. People don’t fly across the country to bet the field at 10-1.”

Newman played for Wake Forest last season, and Rattler threw 11 passes as a freshman behind Jalen Hurts for the Sooners. In those cases, the name on the front of the jersey matters a lot more than the name on the back, Metcalf said.

“If you’re playing for a top program, playing quarterback, you have a chance to win the Heisman,” he said.

That was the lesson of Burrow’s win. Metcalf said he tried to identify those players and not open up another Burrow-like opportunity for bettors.

Rattler certainly has recent history on his side. In the past three seasons, Oklahoma has produced two Heisman winners in Baker Mayfield and Kyler Murray and a runner-up in Hurts.

Handicapper Brian Edwards (@vegasbedwards, Majorwager.com) didn’t identify anyone in the Burrow range, but he was looking at a few players in the midrange who would offer much better payouts than Fields or Lawrence.

Florida quarterback Kyle Trask (50-1) fits the model of a Power Five quarterback with a chance to contend for the title, Edwards said.

“They’ve got a great chance to win the (SEC) East,” he said. “Georgia hasn’t beaten Florida four times in a row since the mid-’80s. … If they win the East, then they’ll probably be in the mix for everything going to Atlanta (the SEC title game). Trask would have to have a big season for that to happen.”

UNLV has odds posted on four players. With uncertainty about the starting quarterback, Kenyon Oblad and Justin Rogers are each listed at 1,000-1. Running back Charles Williams is 1,000-1, and receiver Randal Grimes is 2,000-1.

“I’m not capping this thing,” Metcalf said. “If you come in and suggest any players in Division I, I’ll probably add him.”