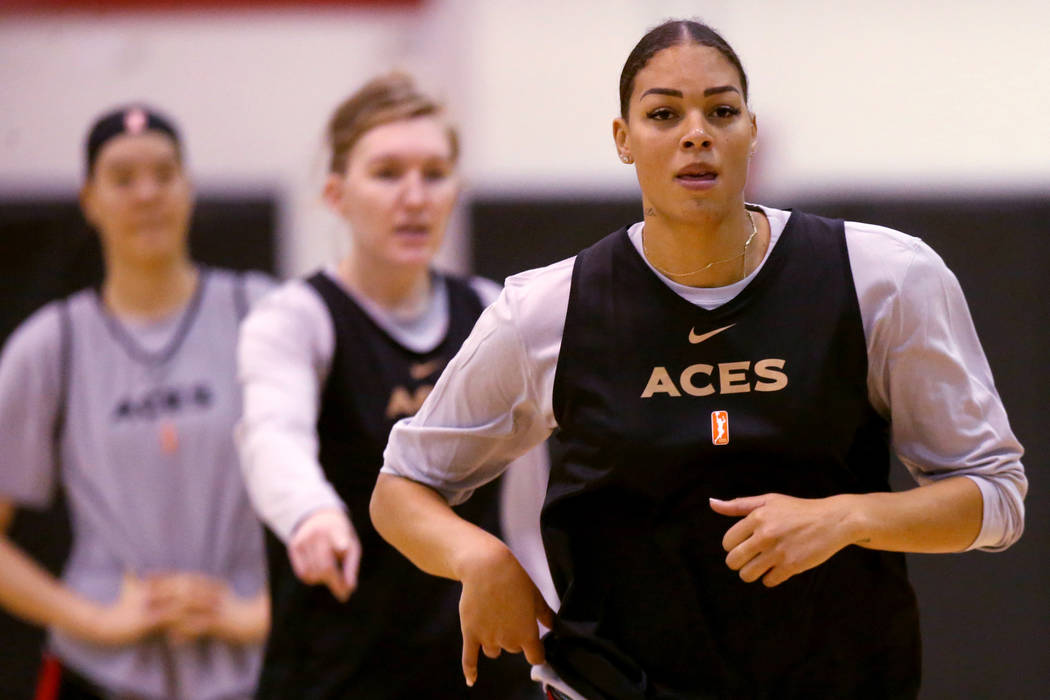 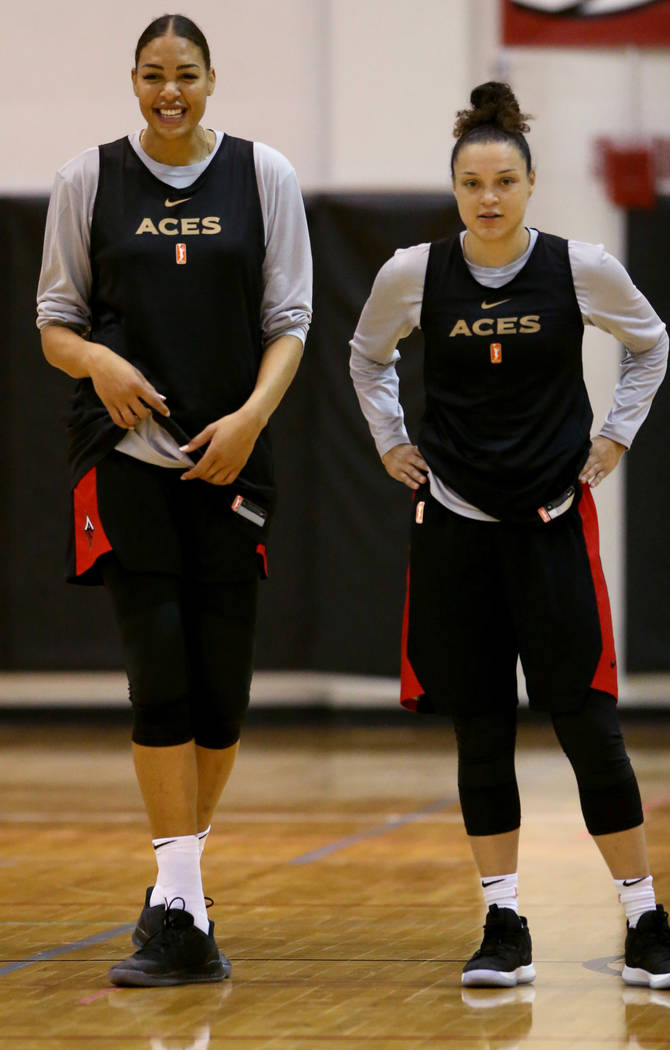 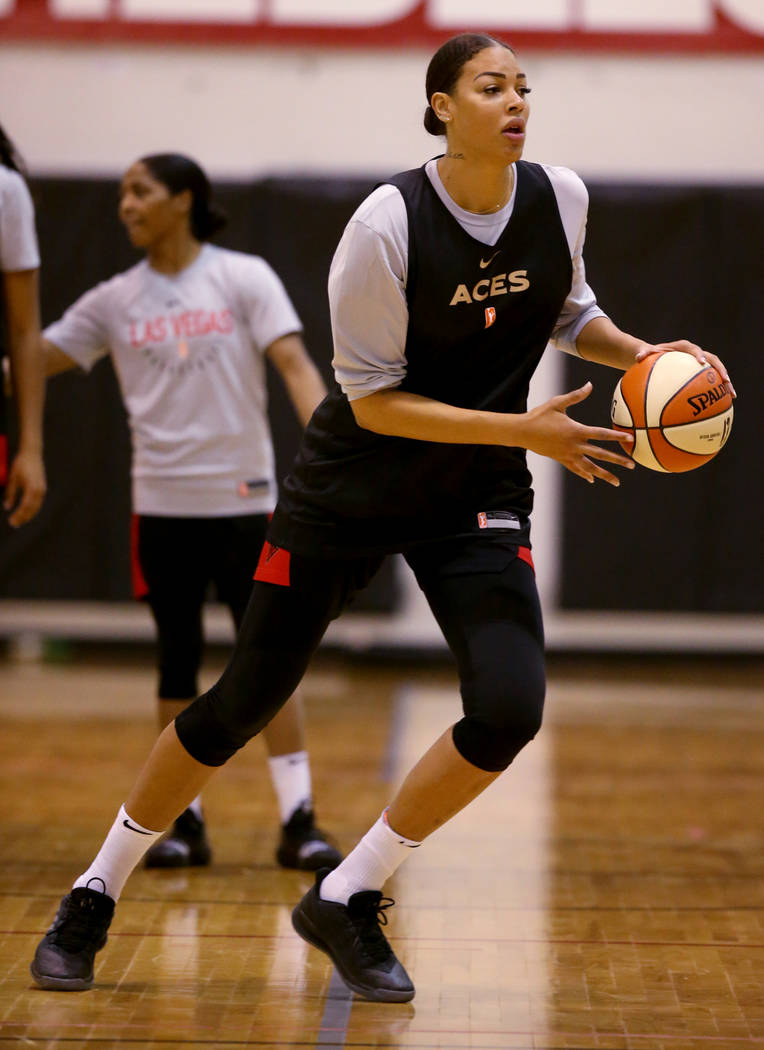 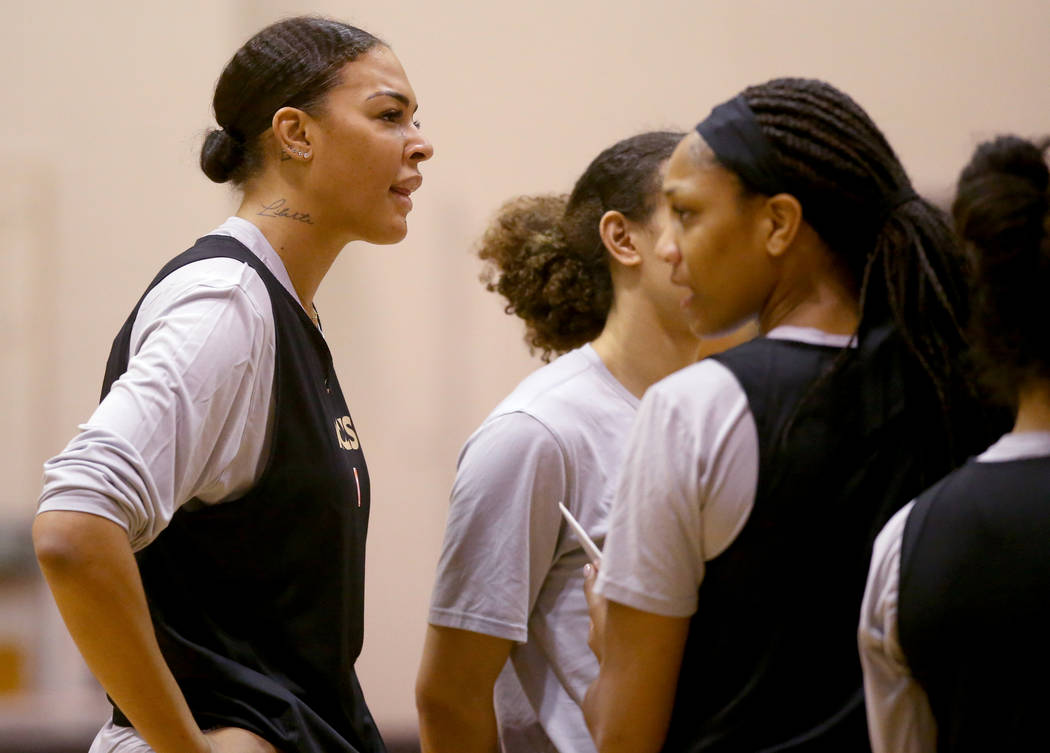 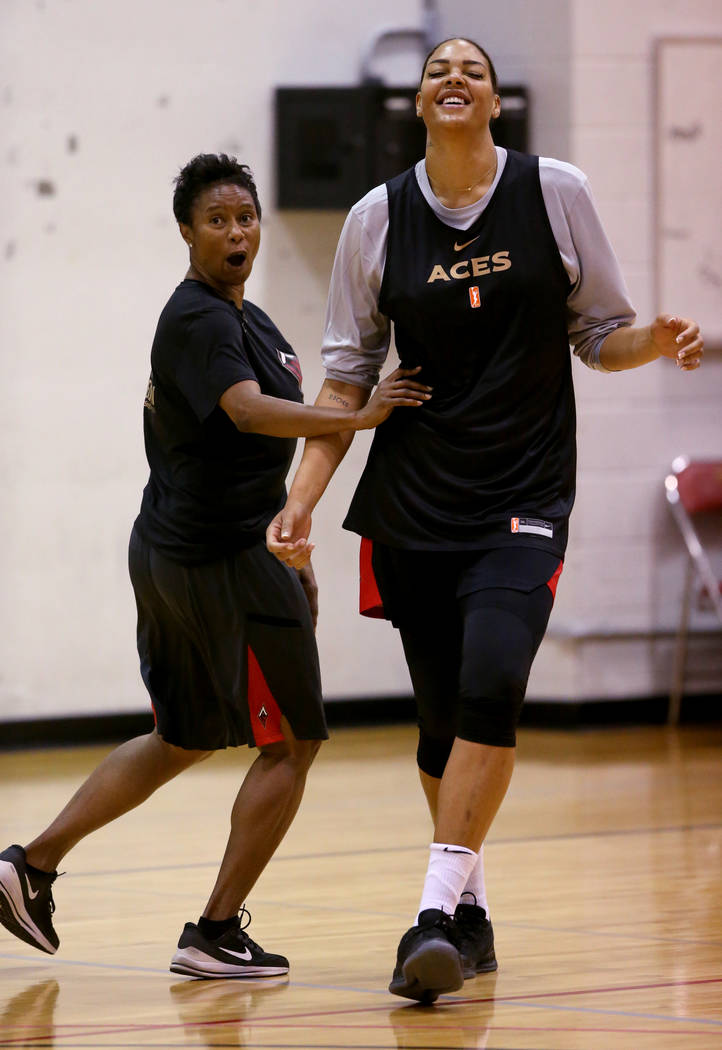 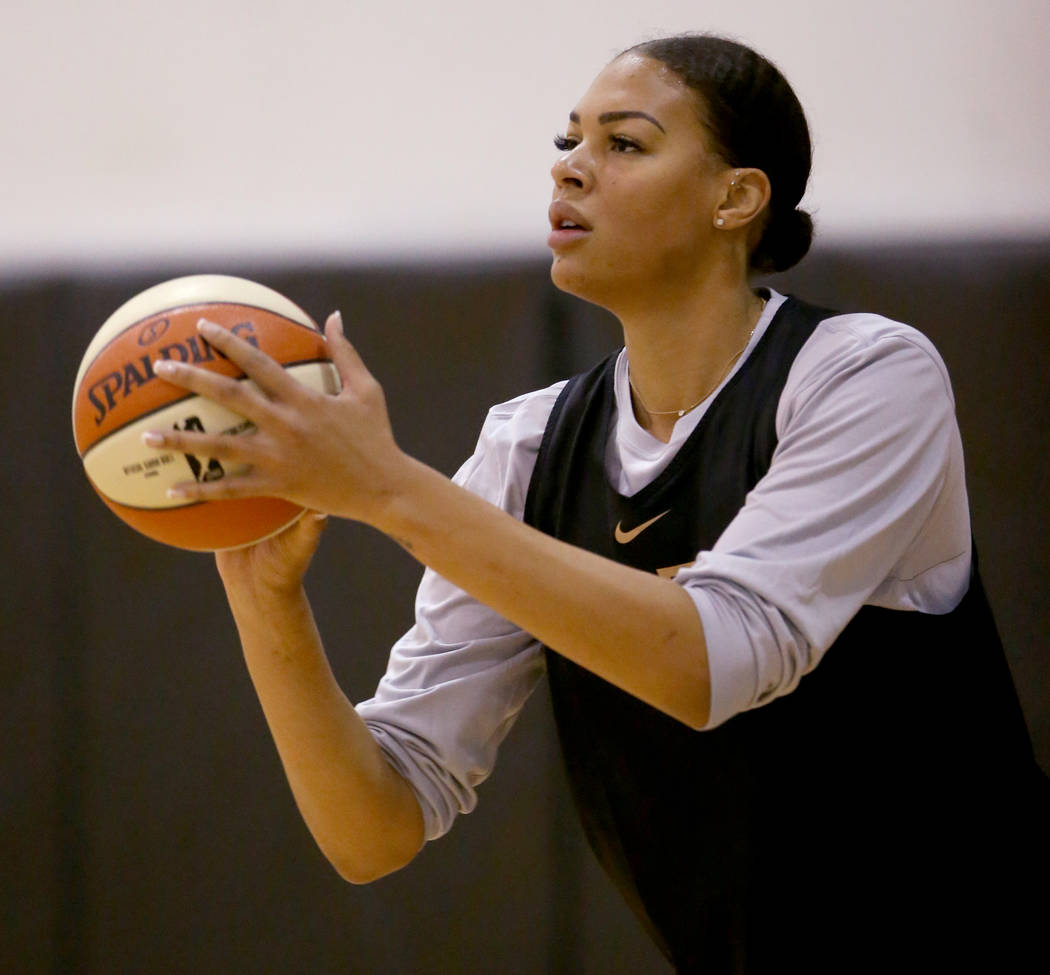 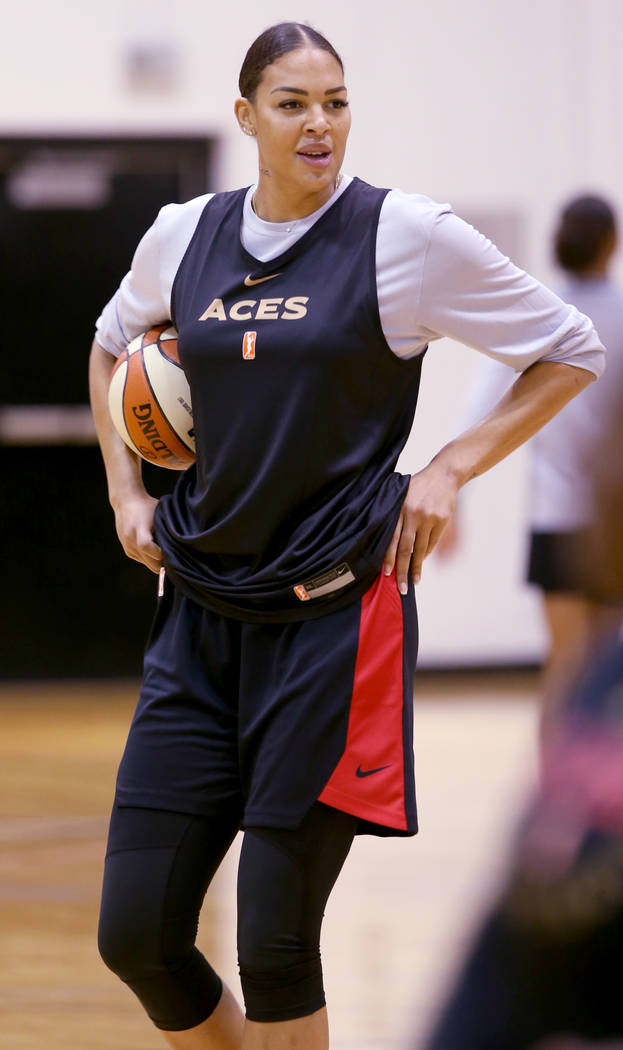 “We got next” was the WNBA’s original slogan. “Next woman up” is a more apt motto as the league prepares to tip off its 23rd season Friday.

Stewart tore her Achilles tendon in April, and Moore is sitting out for personal reasons.

Seattle point guard Sue Bird also is expected to miss most, if not all, of the season after knee surgery; Phoenix Mercury guard Diana Taurasi is expected to miss up to the first two months following back surgery; and former WNBA MVP Elena Delle Donne of the Washington Mystics might miss Saturday’s opener because of a knee injury.

Six of the league’s 12 teams have championship odds in the single digits. On paper, no team has a better shot at the title than the Aces, who ascended to the 5-2 favorites at the Westgate to win the WNBA crown after the recent acquisition of 6-foot-8-inch center Liz Cambage — last season’s MVP runner-up — from the Dallas Wings.

Cambage will join forces with the past three top overall WNBA draft picks in guards Jackie Young and Kelsey Plum and 6-4 forward A’ja Wilson, last season’s Rookie of the Year.

“They’re not a false favorite just because they’re the local team,” Sherman said. “They’re really stacked and should be a fun team to watch. They’ll be favored in every home game.”

The Aces open 5 p.m. Sunday against the Los Angeles Sparks at Mandalay Bay Events Center, where the WNBA All-Star Game will be played July 27.

The Aces were 14-20 last year in their inaugural season in the city after relocating from San Antonio. Their win total at the Westgate increased from 20½ to 22½ after they acquired Cambage, meaning they have to finish 23-11 or better for over bettors to cash their tickets.

“They’re going to have the best low-post combination in the league with Wilson and Cambage,” Sherman said.

The Mystics are the 3-1 second choice to win the title, followed by the Sparks at 7-2, the Mercury at 13-2 and the Atlanta Dream and Connecticut Sun at 7-1 each.

Not that gamblers are lining up to wager on the WNBA, which long has been the domain of sharp bettors.