How did William Hill sportsbook do on the Tom Brady prop?

“I’ll let you know,” William Hill sportsbook director Nick Bodganovich said. “It hasn’t been decided yet. It’s down to two, Tampa Bay or no snap.”

Brady is officially a Tampa Bay Buccaneer, but bets on the William Hill prop — “Which team will Tom Brady take his first snap with in Week 1 of the 2020 NFL regular season?” — won’t be graded until Week 1.

“The rule (on the prop) was it had to be something related to the field, so that’s why we made it ‘Where will he take his first snap in Week 1,’” Bogdanovich said.

That means if Brady is injured in the preseason or doesn’t start for Tampa Bay in Week 1 for another reason, “No snap taken in 2020 Week 1,” which opened at 18-1 at William Hill, will be the winner and bettors on the Buccaneers, who opened at 25-1, will lose their wagers.

Westgate bettors, including one who wagered a total of $5,500 to win $36,000 on Tampa Bay, have more breathing room. The Westgate’s prop specified “Which team will Brady take his first snap for of the 2020-21 season?”

“He would need to be injured the entire season for no snap taken to cash,” Westgate vice president of risk Jeff Sherman said. 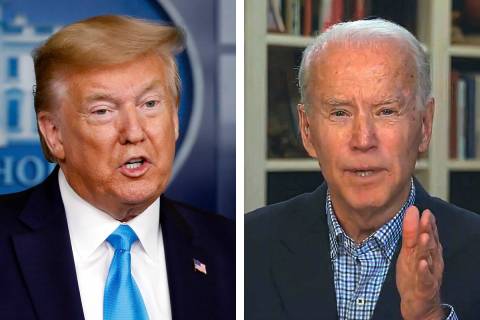 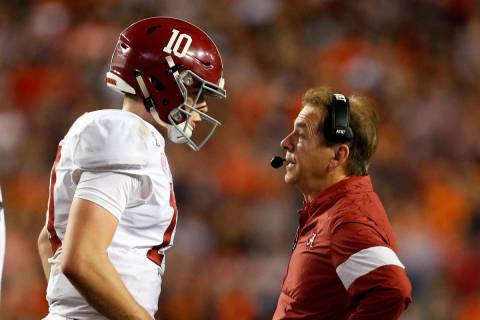 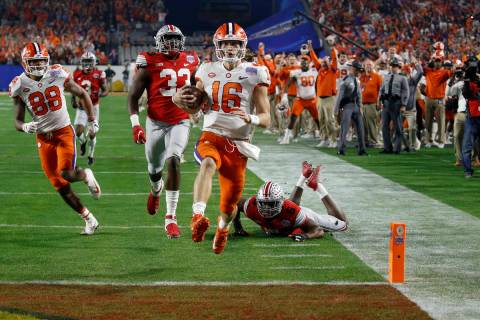 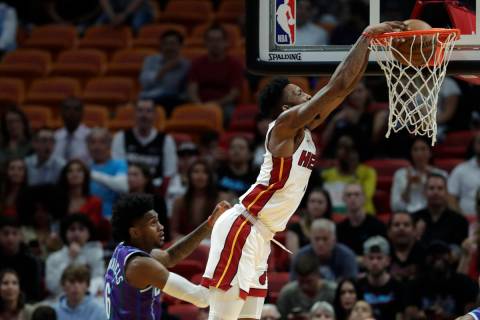 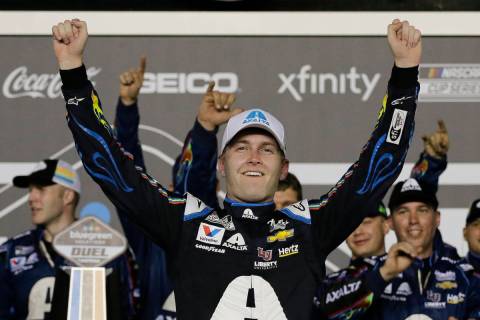 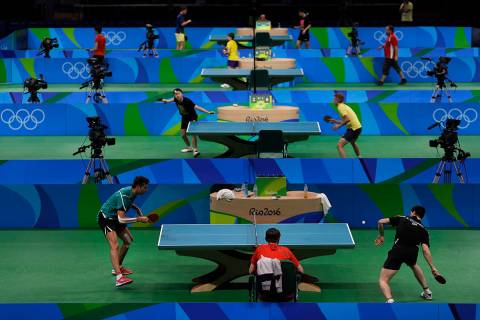 Of all the obscure sports William Hill sportsbook has taken bets on during the coronavirus pandemic, Russian and Ukrainian table tennis have proved the most popular.