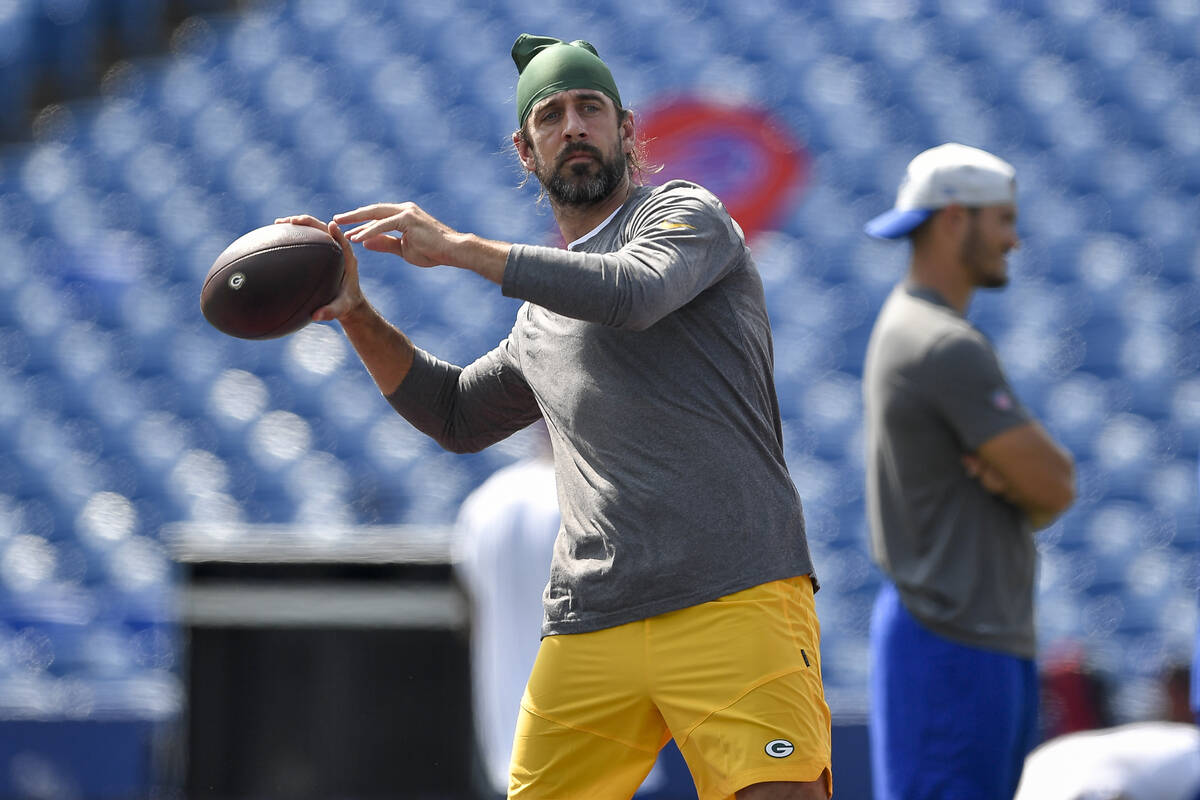 A BetMGM bettor in Michigan needs the Lions to beat the Packers on “Monday Night Football” to win $736,959 on a $25 16-team NFL money-line parlay.

But the game hasn’t generated much action at Las Vegas sportsbooks, where Green Bay is a consensus 11½-point home favorite and the consensus total is 49.

“We don’t have much of a decision at all on the side or total,” MGM Resorts director of trading Jeff Stoneback said. “It’s a lightly bet game.”

The action is almost even at BetMGM, where Stoneback said the Packers had only 25 more tickets and a few thousand dollars more in wagers than the Lions.

The South Point and Station Casinos each need the Lions and the under in the game as, per usual, the betting public is on the favorite and the over.

Green Bay, which opened as a 10½-point favorite, will try to bounce back from a season-opening 38-3 loss to the Saints. Detroit rallied to cover the spread in a 41-33 loss to the 49ers after trailing 41-17 with two minutes left.

“I don’t think people know what to make of the Packers, and the betting on the game is fairly light,” Westgate SuperBook director John Murray said. “We won’t win any real money unless the Lions win outright. Not gonna hold my breath.”

In the $1,000-entry Circa Survivor contest, which pays $6 million to the winner, the Packers, with 778 picks, were the second-most popular choice behind the Cleveland Browns (1,180 picks), who survived Sunday with a win over the Houston Texans.