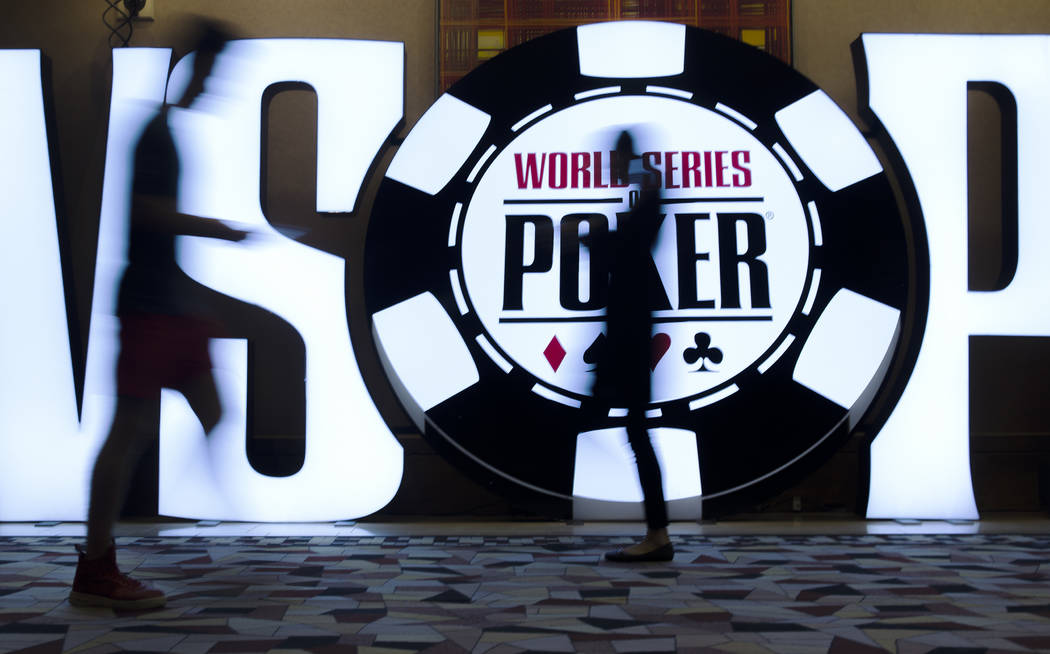 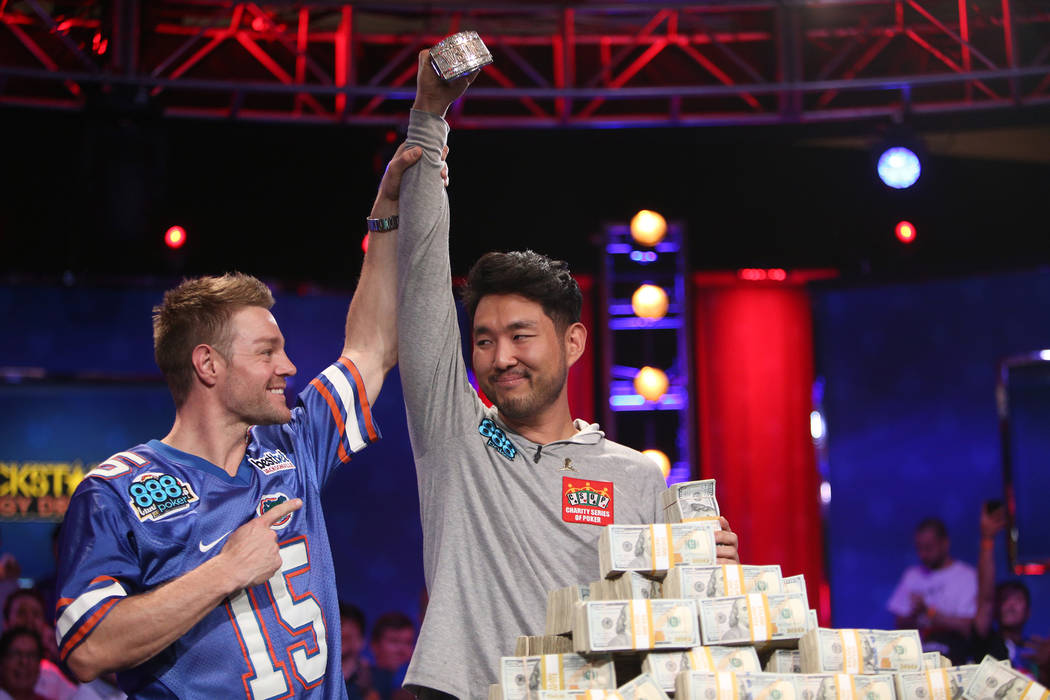 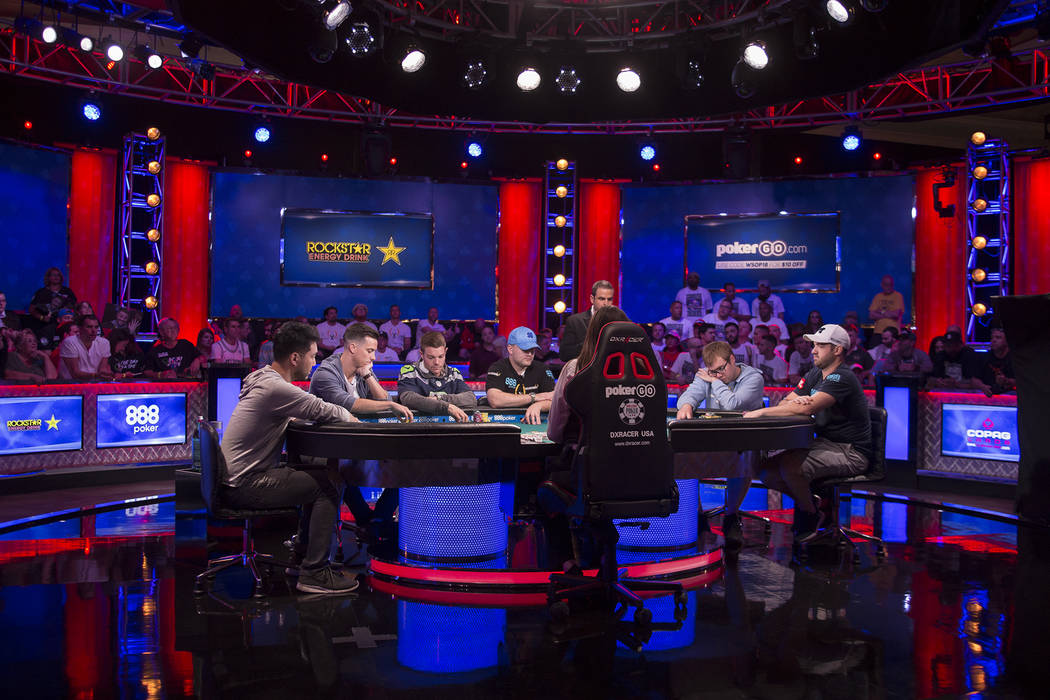 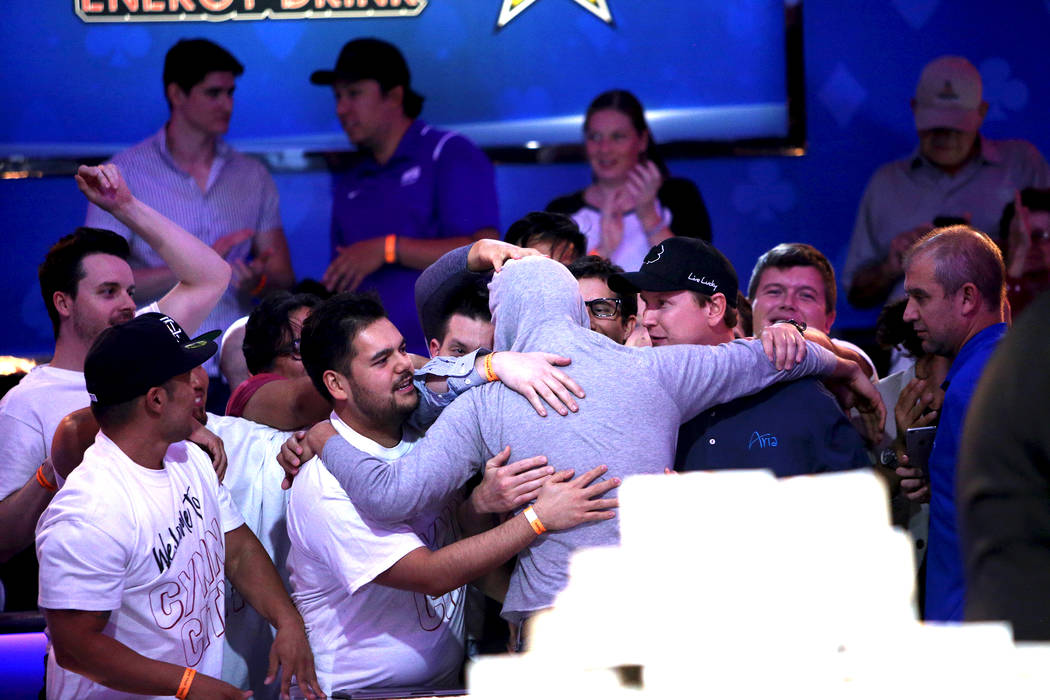 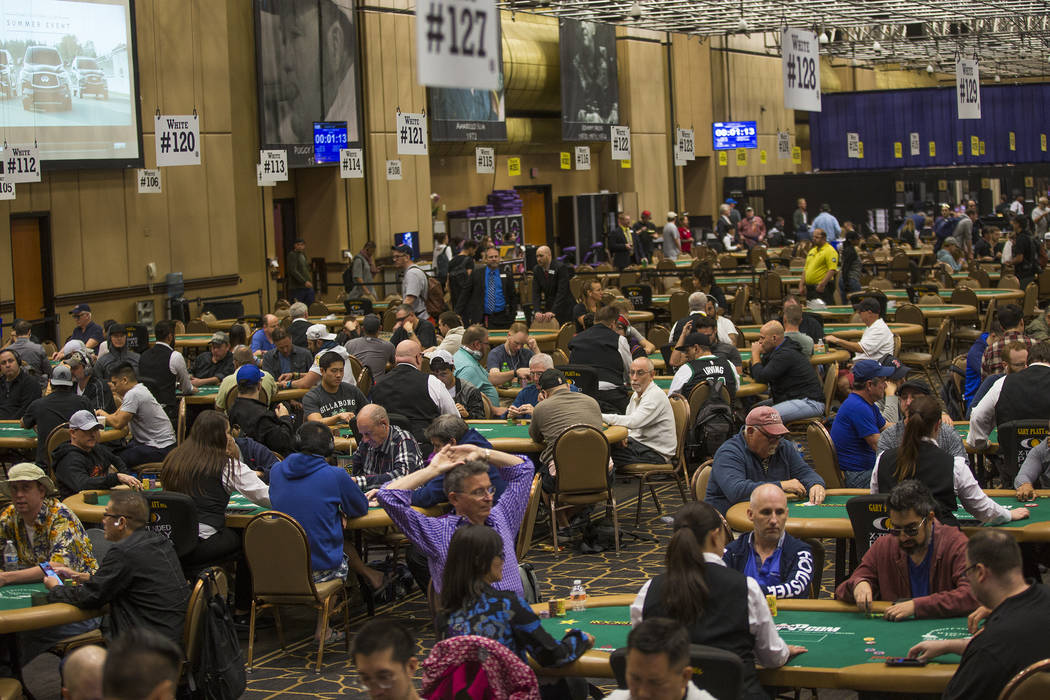 The 50th World Series of Poker will run from May 28 to July 16 at the Rio Convention Center, with the Main Event set for July 3 to 16, event officials said Thursday.

To celebrate the 50th anniversary of poker’s largest, richest and most prestigious annual tournament, the WSOP will hold the Big 50 event on the opening weekend May 30 to June 2. The $500 buy-in to the Big 50 No-limit Hold ’em event is rake-free, and the winner will claim $1 million from a $5 million prize pool.

We’re excited to present the 50th Annual World Series of Poker set to run May 28 – July 16, 2019 at the @RioVegas. The $5 Million Guaranteed Big 50 leads off on opening weekend and everyone’s first entry will be rake-free!

“We’re excited to commence our golden event,” WSOP executive director Ty Stewart said in a statement. “We expect our opening weekend Big 50 event to be one of the largest in our history, and certainly one of the best value tournaments ever offered.”

Buy-ins for tournaments at the Rio will start as low as $70, and poker games will run 24 hours a day throughout the seven-week series.

The full event-by-event schedule is expected to be released sometime in the first quarter of 2019. But seven notable events have been finalized, including the $1,500 buy-in Millionaire Maker No-limit Hold ‘em on June 7 and the $888 buy-in Crazy Eights No-limit Hold ’em on June 28.