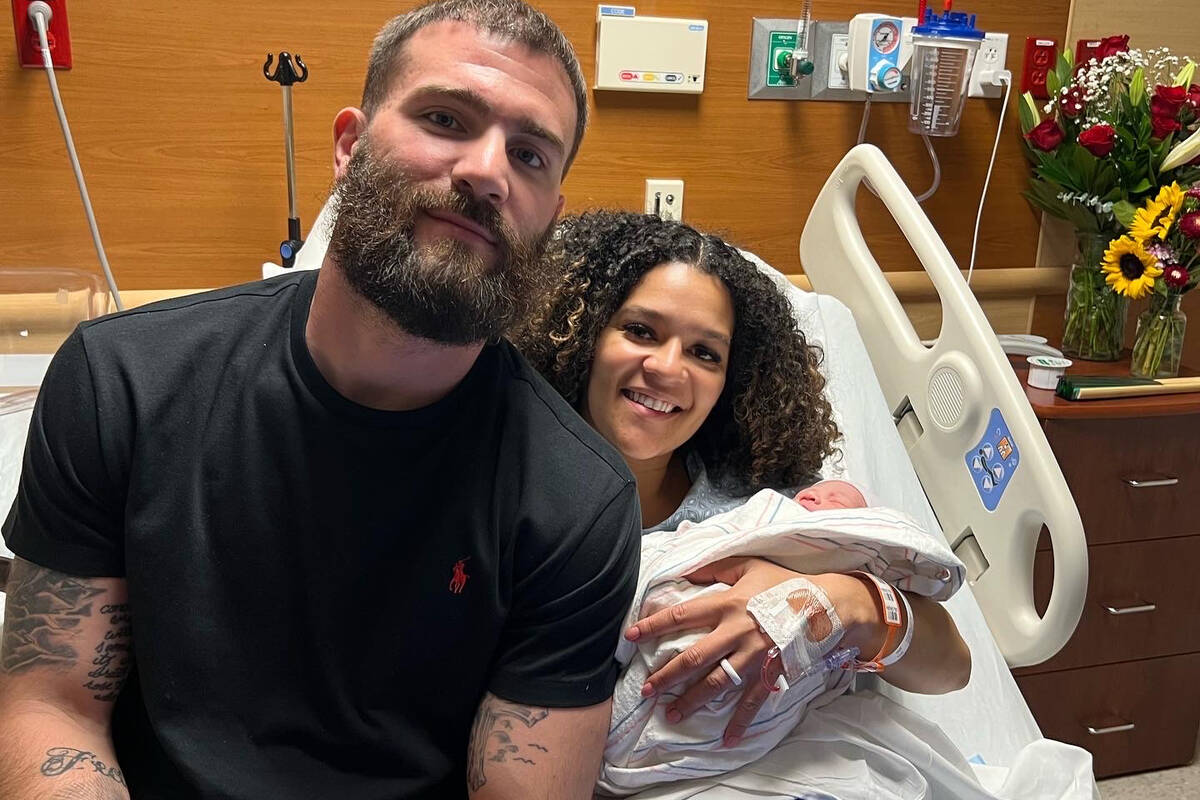 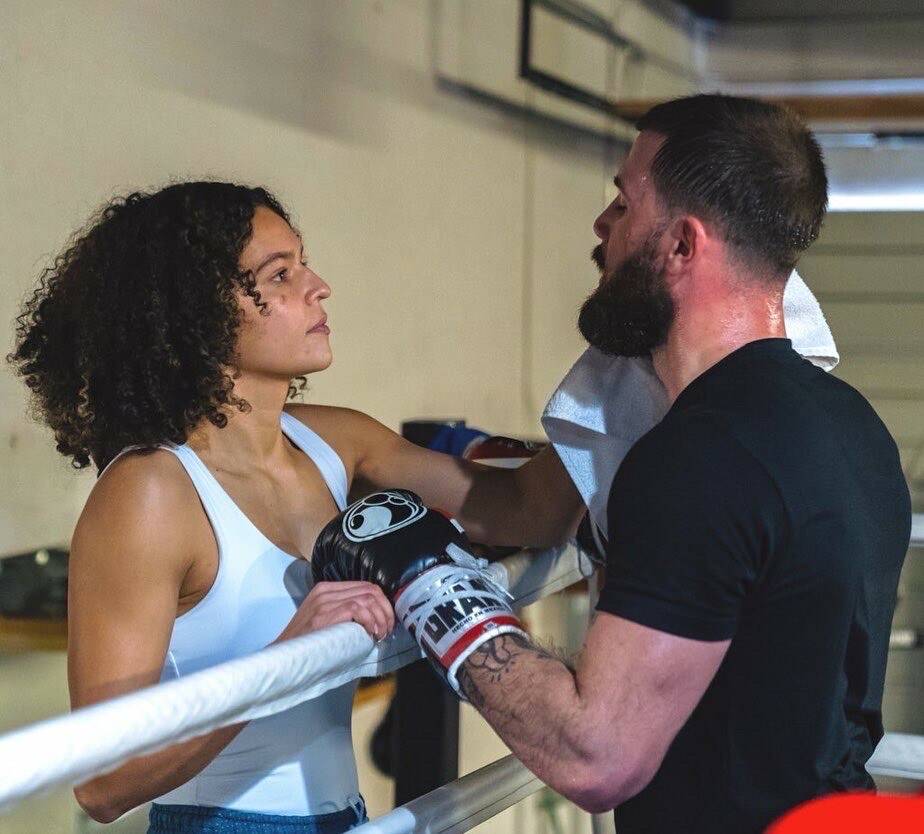 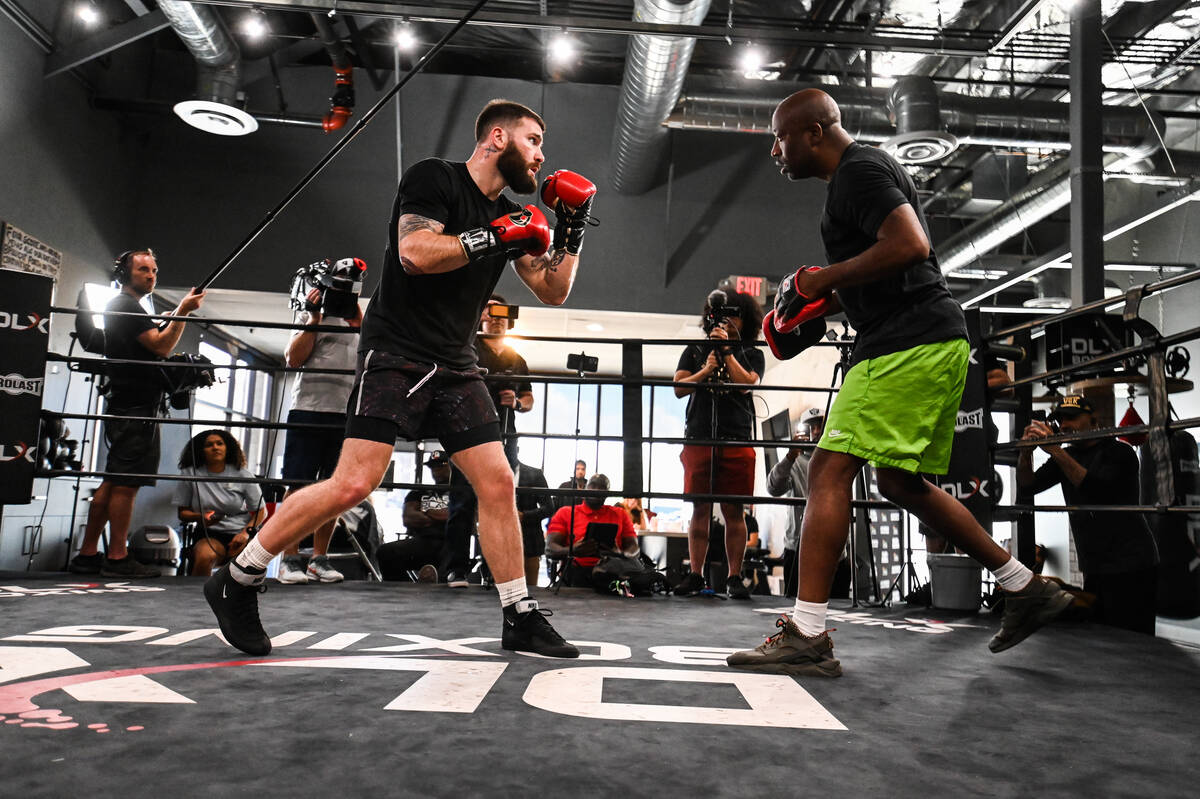 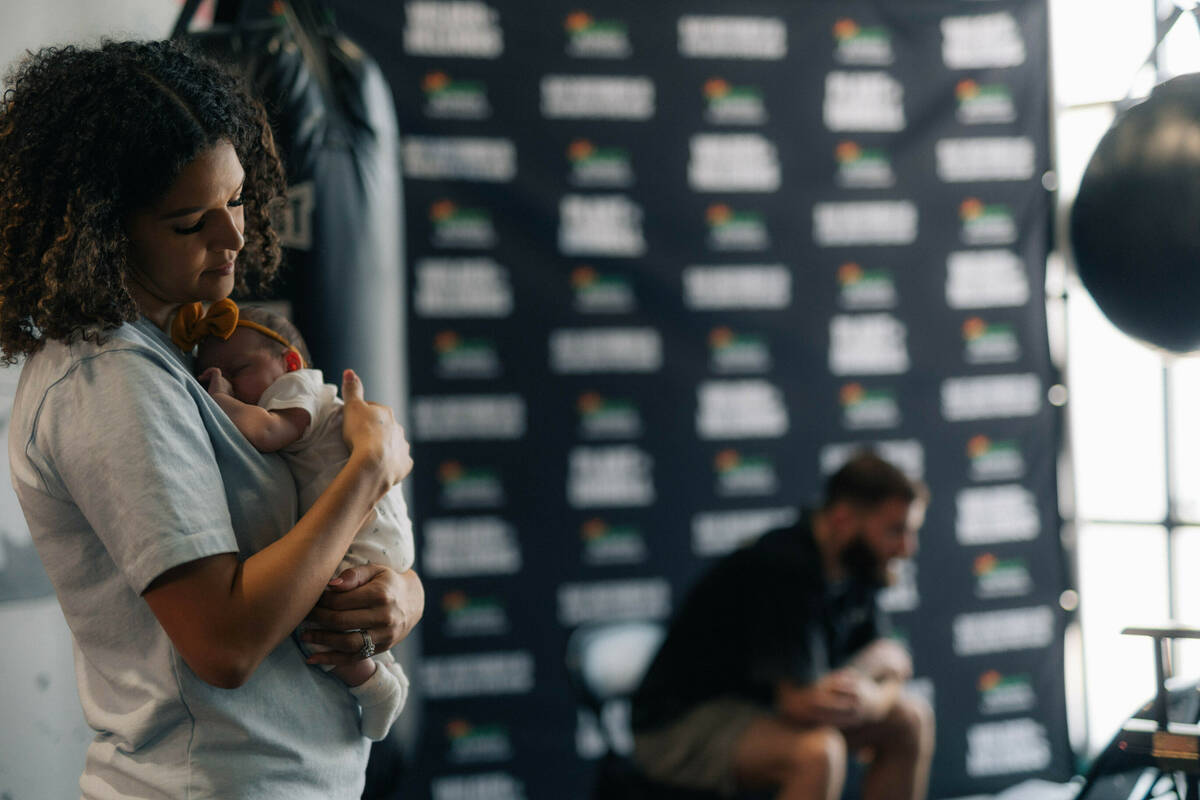 She never misses her husband’s sparring sessions. Never, ever, ever.

But Jordan Plant couldn’t accompany the former IBF super middleweight champion to sparring on the final Friday of August. She was bound to a hospital bed instead, having birthed their daughter, Charly, hours before — leaving Caleb to politely wonder if he could resume preparation for his comeback Saturday at the Barclays Center in New York.

“His career is what affords us to live the life that we need to live,” she explained. “He needs to go to his job. He needs to work.”

His schedule remained strict amid the birth of their first child together, but she ceded her role as training camp coordinator to focus on parenting — allowing him to focus on the fight before he delves back into fatherhood and the joy that comes with it.

“It was a little different, obviously not having (Jordan),” said Caleb, 30 and a Las Vegan by way of Ashland City, Tennessee. “I’ve got a good team around me, a lot of helping hands and they made sure it was a smooth transition.”

That he’d lost daughter Alia to a rare, incurable medical condition in 2015 did not discourage Plant from wanting to start a family with Jordan, a former UNLV hurdler turned boxing broadcaster for Premier Boxing Champions on Fox Sports whom he met in 2016 in Los Angeles.

Their relationship blossomed in concert with their respective careers. Caleb won his first world title Jan. 13, 2019, from José Uzcátegui as Jordan established herself as a top ringside reporter — and the proverbial captain of his camps, recusing herself from calling cards on which he’s due to fight.

She’d help maintain his daily schedule, manage his media obligations and train alongside him when the workouts were conducive. They married in November of 2019 and learned last Christmas morning that she was pregnant with Charly.

How about Amsterdam, Paris and Saint Martin for starters.

The couple celebrated by vacationing abroad in the first quarter of 2022 before returning to Las Vegas to resume their respective preparations. Jordan maintained an active lifestyle, exercising regularly throughout the course of her pregnancy and founding a lifestyle brand, JP Athletics.

Plant zeroed in on defeating Dirrell, adding trainer Stephen Edwards to a corner that includes his father, Richie.

Caleb was well into camp when Jordan’s water broke at 4:41 p.m. on Aug. 25, preceding Charly’s birth less than an hour later — sans an epidural. With Jordan’s blessing, Caleb left the hospital to spar for the first and only time during this particular training camp without her present with him at the gym.

“I told him before we had the baby, his whole career, like ‘Hey, whenever we decide to have a family, when you’re in camp, I’m going to take on more.’ I don’t want him to worry about changing a diaper or taking her to a doctor’s appointment,” said Jordan, 30, and a native of Northern California.

“After the fight, I know it’ll be like a totally different situation. It’s eight weeks. It’s nothing.”

Within 10 days, Charly was joining her parents in the gym — often sleeping through the thudding sound of leather on leather. Caleb has lived at home throughout the course of camp, commandeering the casita in the backyard at night so he isn’t awoken if and when Charly cries.

He found time in between workouts to bond with his daughter. On Saturday, he’ll fight for the first time since Nov. 6, 2021, when he lost his title to undisputed 168-pound champion Canelo Alvarez at MGM Grand Garden.

The fight is sanctioned by the WBC as a title eliminator and a victory would propel Plant one step closer to a second world title.

“It’s an exciting time,” Plant said. “I’m ready to go in there and handle business, put a hurting on this dude so I can come home to my family and relax the rest of the holiday season.”