Coronado’s student section reminded Foothill fans with a chant that Cougars outside hitter Jacob Ceci is only a freshman.

But he didn’t look like one in the Desert Region volleyball final Friday night at Arbor View.

The Cougars (31-11) will play Mountain Region runner-up Arbor View (33-6) in the Class 4A state semifinals Tuesday for a berth in the state championship match. The Falcons (25-15) also advance and will meet Mountain Region champion Palo Verde (35-3).

The Cougars qualified for the state tournament in each of the previous two seasons and returned seven seniors this year. They breezed through Desert League play with a 12-0 record and hadn’t lost a set since April 26.

But the Falcons also reached the state tournament a year ago and boast an experienced squad. They won the first set behind the play of Desert League player of the year Caleb Stearman, who finished with 19 kills, 22 assists and 13 digs.

The Cougars responded by claiming the second and third sets, and Foothill won the fourth.

“I thought we played really well in the first,” Johnson said. “It was back and forth after that. Going into the fifth, it was like, all right, whoever gets hot early can hold onto it and get into a rhythm.”

Ceci said he did not expect to win the region championship. Or seal the win with a kill.

Palo Verde coach Phil Clarke figured before the season that the Panthers could make a run at the Mountain Region championship.

The return of Scott Solan all but guaranteed it.

“There’s a lot of heart, there’s a lot of pride,” Clarke said. “They kind of took on that us against the world mentality, it sure seems that way. It’s a great group of guys, and they just battled through the atmosphere.”

Solan, a Pepperdine commit who declined to comment after the match, led Palo Verde to the Class 4A state championship in 2017, but sat out the 2018 season amid a busy school and club schedule. Clarke said he knew before the year that Solan planned to play. 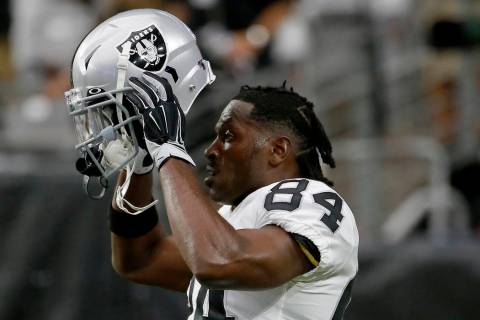 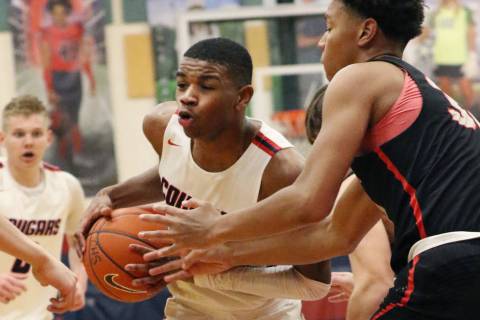 Junior guard Jaden Hardy is averaging about 34 points, 11 rebounds and 8 assists for Coronado, which plays Bishop Gorman on Friday in the Big City Showdown. 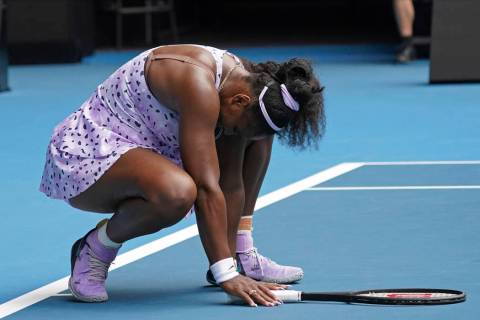 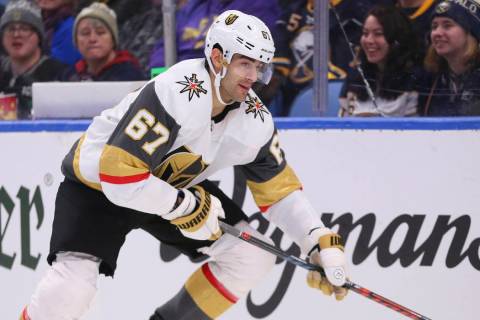 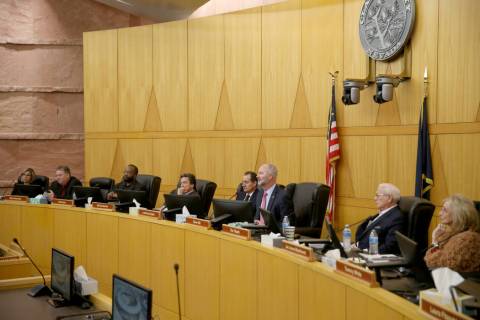 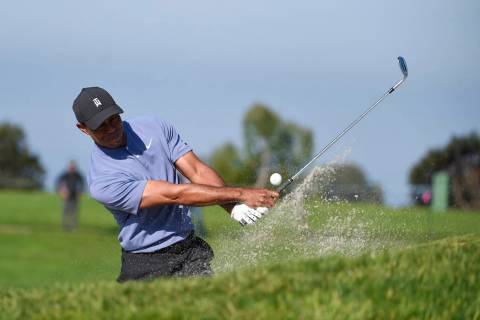 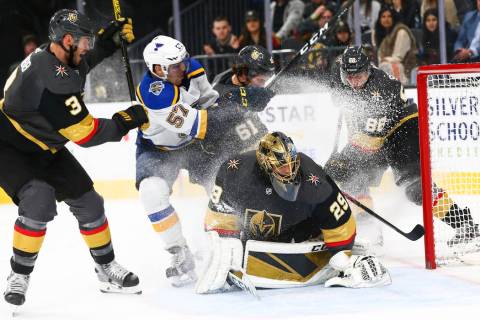