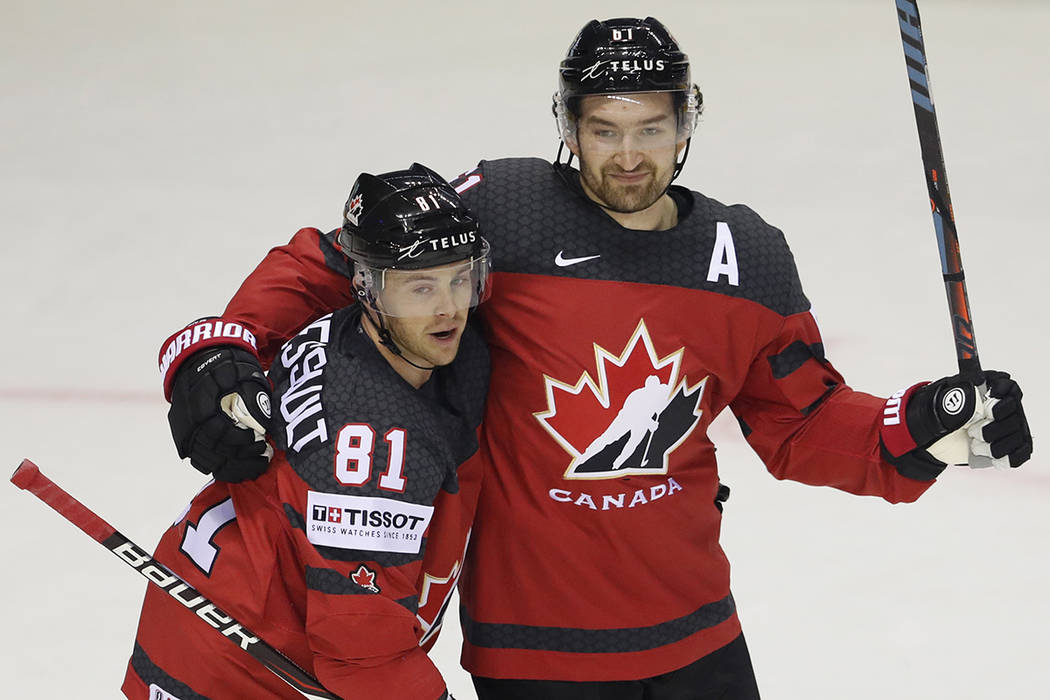 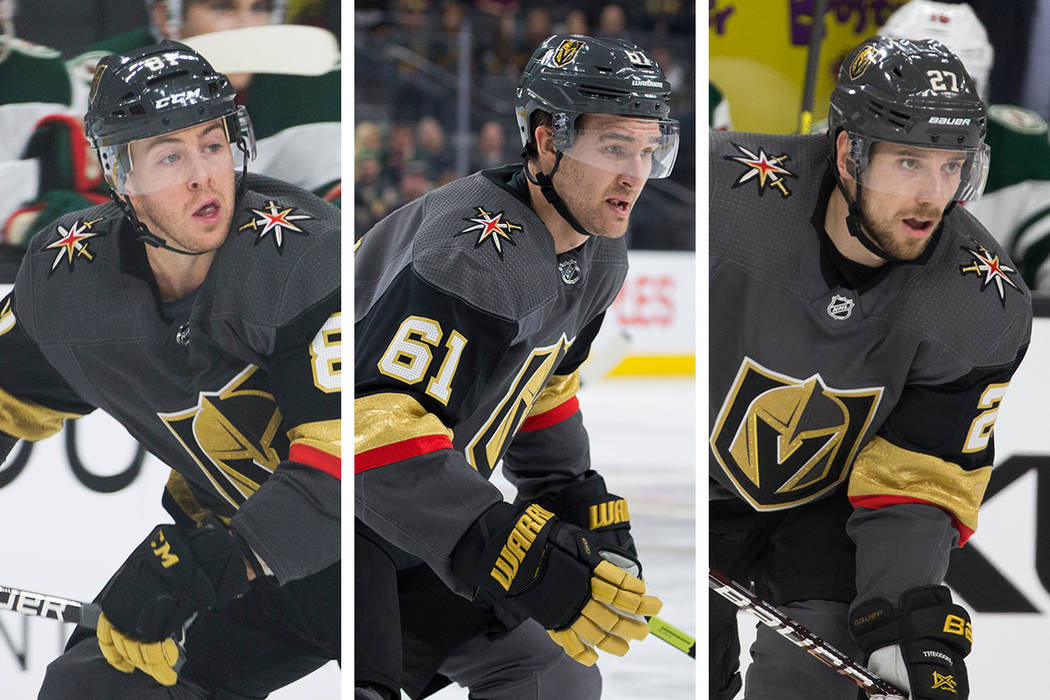 Stone, Marchessault and Theodore helped Canada defeat the U.S. 3-0 in its final preliminary game, with Stone recording an assist. Canada (6-1) won six straight games to finish atop the Group A standings and will play Switzerland (4-3) on Thursday.

Stone and Marchessault finished tied for second in points on the team with nine, while Theodore finished in a tie for second among defensemen with five (one goal, four assists).

Gusev, who helped Russia (7-0) defeat Sweden 7-4 in its final preliminary game to finish atop the Group B standings, will play the U.S. (4-2 plus an overtime win) on Thursday. Gusev was the sixth-leading scorer of the preliminary round with 12 points (three goals, nine assists).