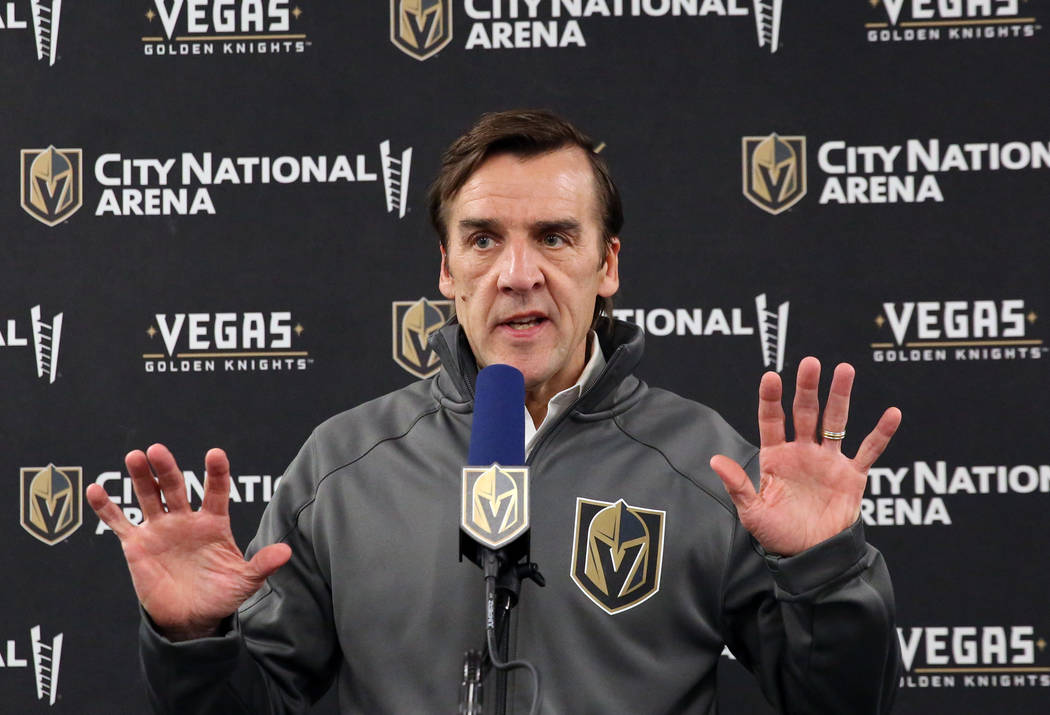 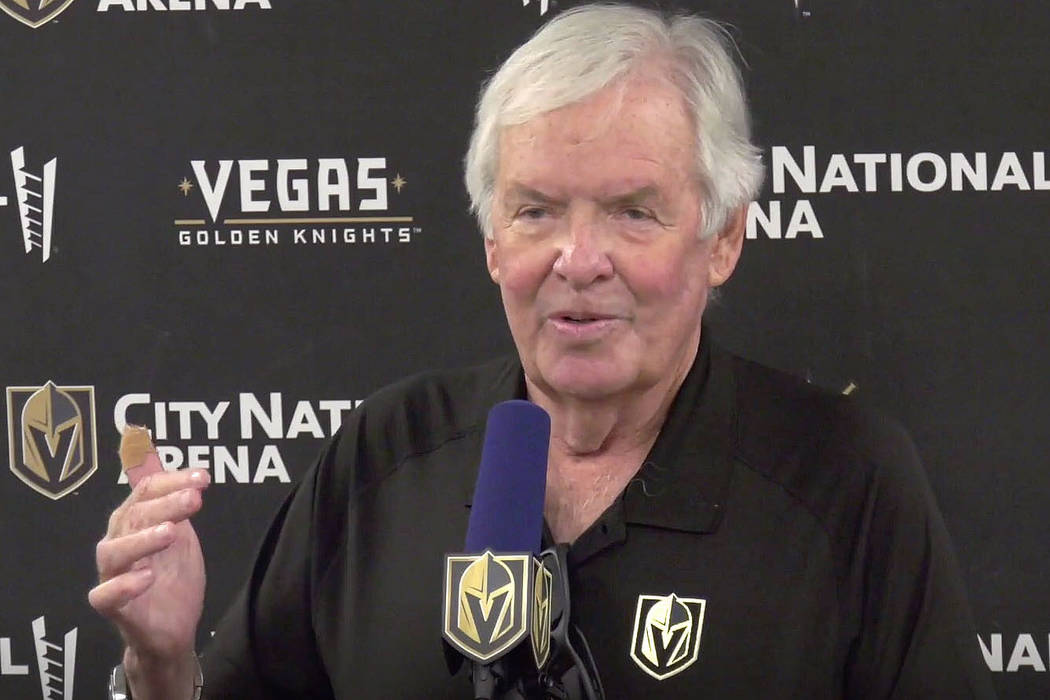 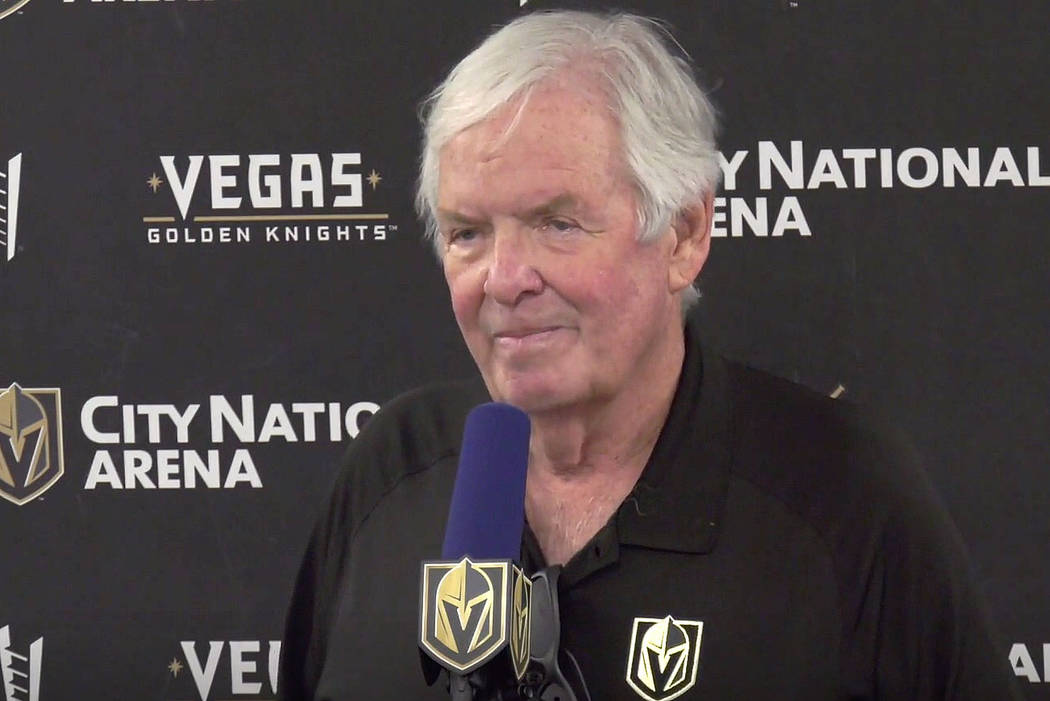 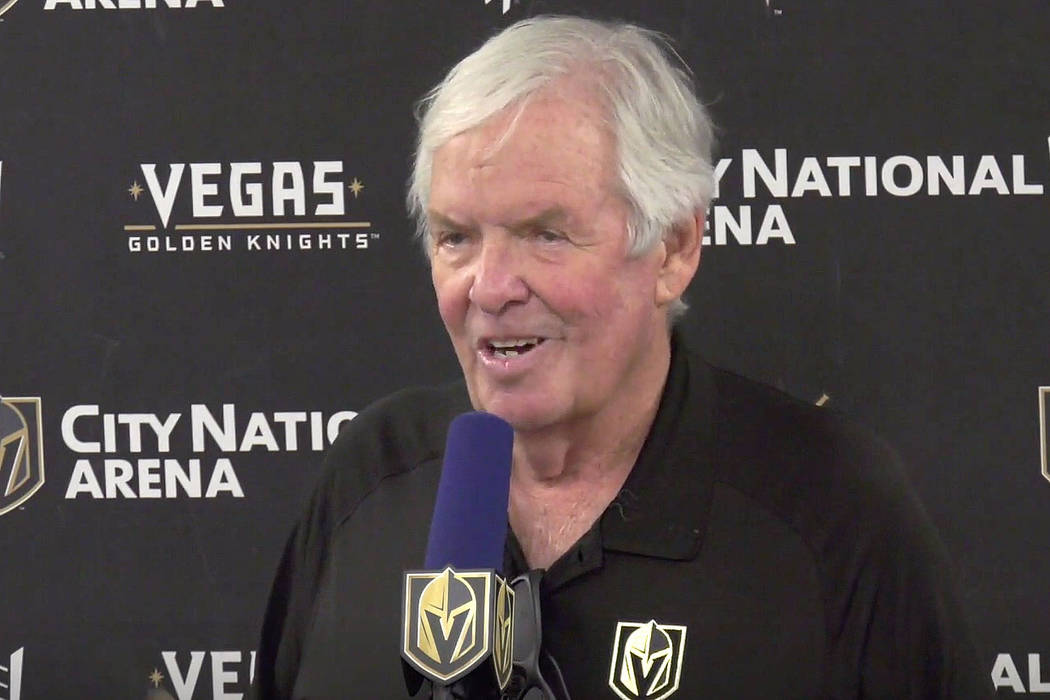 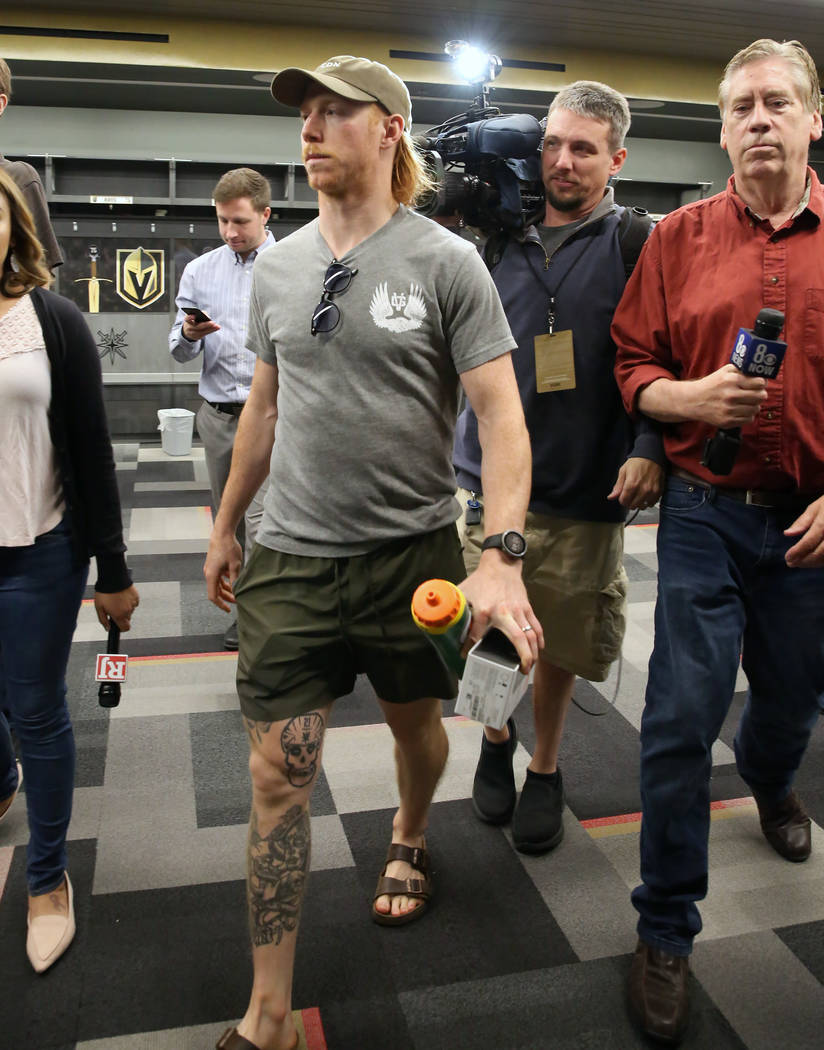 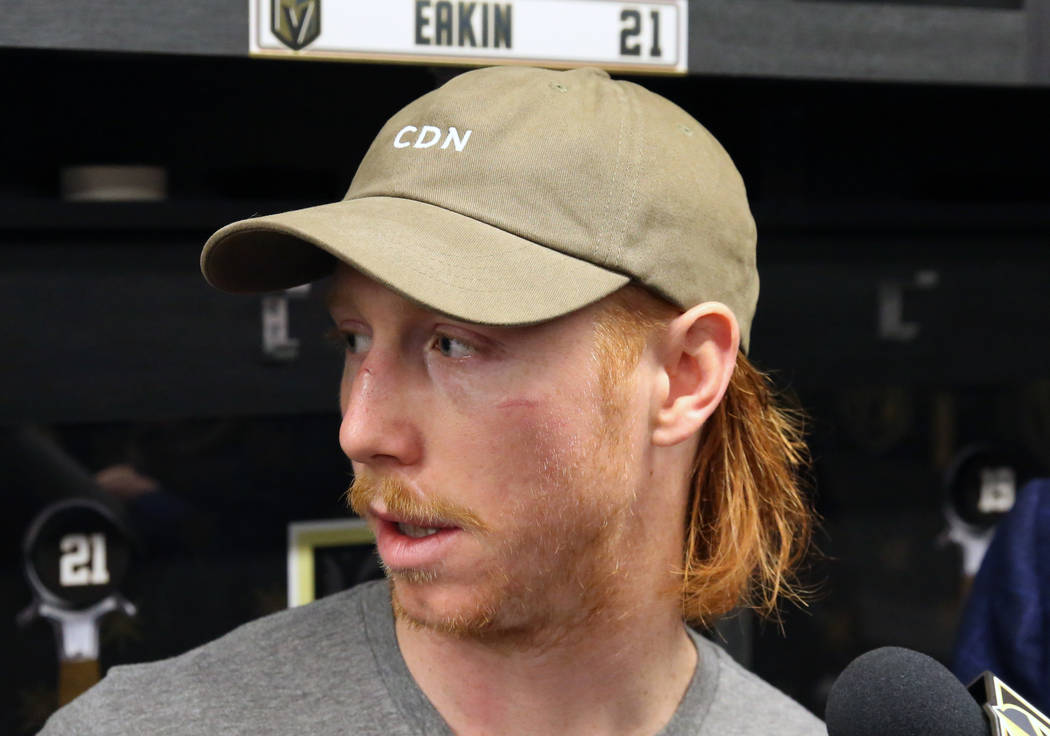 Golden Knights owner Bill Foley said an NHL “senior executive” called him Wednesday morning and admitted an error was made by officials in assessing a crucial major penalty against Cody Eakin during Tuesday night’s Game 7 in San Jose.

“They called and basically said it was a bad call, it was a mistake, we recognize the mistake and we acknowledge it,” Foley said. “I did feel a little better after that. It calmed me down.”

Knights general manager George McPhee added: “The league did reach out and apologize. They made a mistake, and I’m sure (the officials) feel bad about it. They want to get things right, like we all do when we’re doing our jobs.”

Foley plans to personally pursue rule changes after the call helped end the Knights’ second season. The San Jose Sharks scored four times during the third-period power play and erased a 3-0 deficit, eventually winning 5-4 in overtime and advancing to the second round of the playoffs.

To avoid a similar mistake in the future, Foley said he plans to push to make major penalties the only other reviewable plays besides goals. As an NHL owner, Foley sits on the league’s board of governors, which can make recommendations for rule changes.

The NHL-NHL Players’ Association competition committee meets next during the Stanley Cup Final, and the league’s board of governors meets in June. Both organizations must review and approve any rule changes.

“We’ll have a board of governors meeting in a couple months, and I’m sure it’ll be able to be brought up and we’ll talk about it,” Foley said. “I think that’d be a good solution and, despite the fact that Sharks fans were going crazy over the perceived hit, if it had been a coach’s challenge, if it had been reviewed, it wouldn’t have been a penalty, in my opinion.”

The apology provided little solace to the Knights players still stinging from the stunning conclusion to a promising season.

“It (takes) a lot of courage to do something like that, I think, as a big organization like them, and good for them if they were able to come out and talk to George,” forward Jonathan Marchessault said. “But for us, it doesn’t make it better. We’re still here (for locker cleanout day) today, and it’s time to turn the page and focus on next year.”

NHL Deputy Commissioner Bill Daly would neither confirm nor deny if the call had taken place.

“We have lots of communications with our clubs on lots of matters all the time,” he wrote in an email. “We don’t typically comment on the substance of those communications.”

According to the NHL Officials Association, Game 7 referees Eric Furlatt and Dan O’Halloran will not officiate games in the second round. O’Halloran leads all active officials with 212 career playoff appearances. He officiated eight consecutive Stanley Cup Finals from 2010-17.

News of the Knights’ claim of a concession from the league quickly reached San Jose, where the Sharks are preparing to play Colorado in the second round.

Forward Logan Couture said officials make mistakes in every game. His coach was more playful about the situation.

“I haven’t gotten many of their calls where (they admit they) made a mistake,” Pete DeBoer said. “There were couple earlier in that series where I would have appreciated a call.

“We’re past that. We’re on to the next opponent now.”

Eakin spoke publicly Thursday for the first time since he was called for the penalty.

“It doesn’t change anything,” he said of the apology. “It’s sports. Things happen fast. Calls are made. Calls are not made, missed. These things happen. It’s just the way it goes.

“It (changed) the game a lot. But like I said, that’s sports. … There’s nothing you can really change. Not now, at least.”