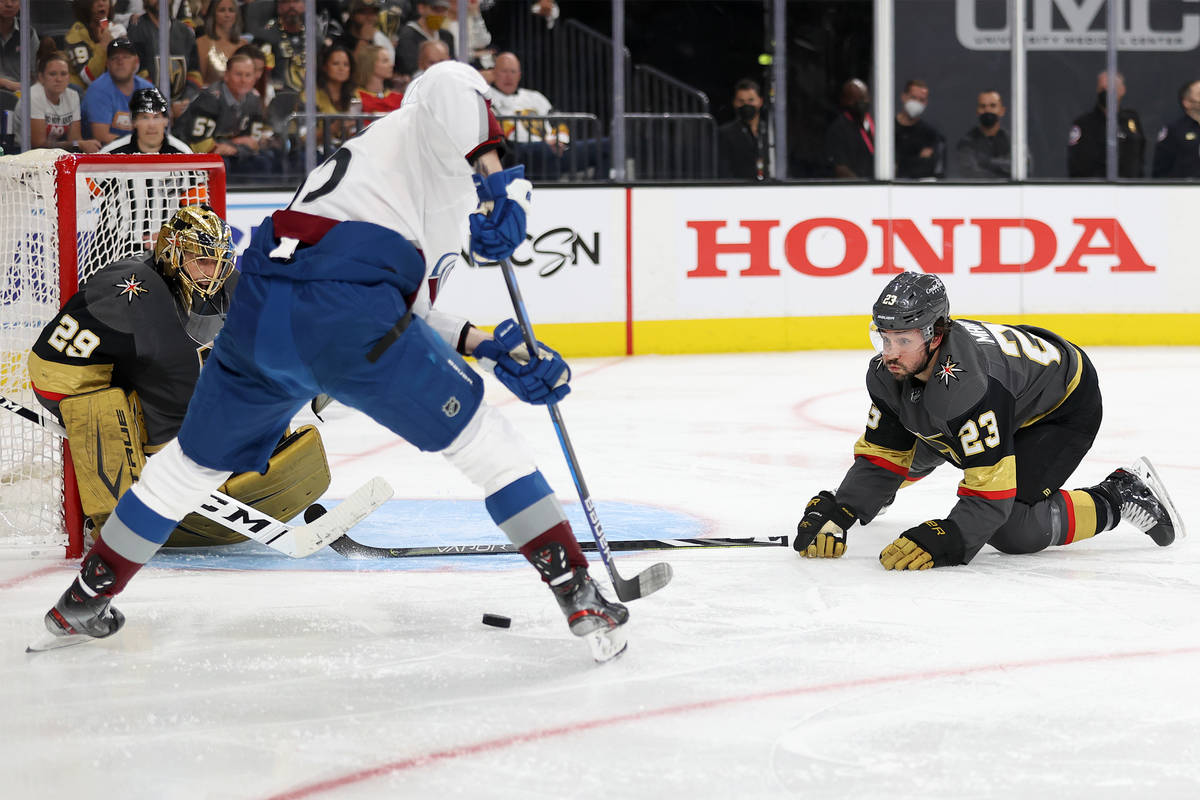 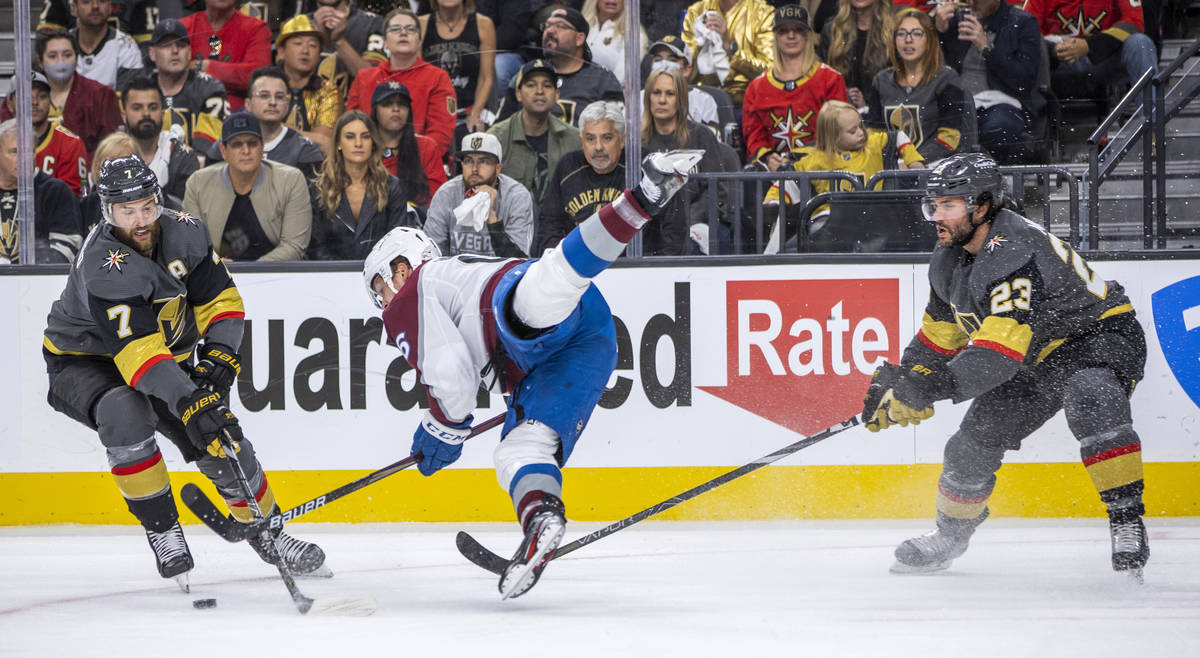 The Golden Knights had something happen Sunday that has occurred less often than one of their players recording a hat trick this postseason.

Defenseman Alec Martinez practiced with the team on the eve of Game 1 of an NHL semifinal series against the Montreal Canadiens at T-Mobile Arena.

The injury seemed to linger into the playoffs. Coach Pete DeBoer said all of Martinez’s missed practice time “gives you an idea of what he’s been dealing with.”

Martinez’s ability to play through pain has led teammates to call him a “warrior” throughout the season. But it’s a label the two-time Stanley Cup winner could do without.

“As far as the nickname stuff, I hate it,” Martinez said. “But if it brings the guys together, and they get a good laugh, then so be it. But it’s not just me. It’s everyone that’s putting their body on the line, and that’s what you’ve got to do this time of year.”

Martinez isn’t wrong to credit his teammates. The Knights lead the NHL in blocked shots in the playoffs with 249, 51 more than the second-place New York Islanders entering Sunday. They ranked second in blocked shots per 60 minutes (19.00) to Minnesota (19.84).

Martinez has a central role in that. He had 40 more blocked shots than any other player in the regular season, and he has 16 more than anyone else in the postseason despite operating at less than 100 percent.

Whether he likes it or not, that’s how he earned his nickname. It inspires his teammates to follow his example.

“That creeps into the game for the rest of us,” defenseman Alex Pietrangelo said during the Colorado series. “We all kind of get on board with that, try to do the same thing. It’s pretty special to see what he does and next game just gears up.”

Several Knights players have drawn comparisons between the Canadiens and the Minnesota Wild, the team’s first-round opponent.

Both teams have big blue lines and tight coverage in the defensive zone. The Knights can draw on their seven-game series against the Wild for examples on how they might have to approach Montreal.

“They have a really good defensive team,” left wing William Carrier said. “They play tight. They don’t give you much. … It’s going to be a little bit like Minnesota. Big battles in the corner. Guys are big. Guys use their bodies. I’m expecting a pretty physical series.”

Knights forward Tomas Nosek skated with the team Sunday for the first time since getting injured in Game 2 against Minnesota on May 18. DeBoer said Nosek would be a game-time decision for Monday’s game.

With Nosek and Martinez practicing, the team had its full complement of skaters available for the first time this postseason.

“It’s rare that you would get healthier as the playoffs go through,” DeBoer said. “It’s usually the other way around, but I’m not going to complain.” 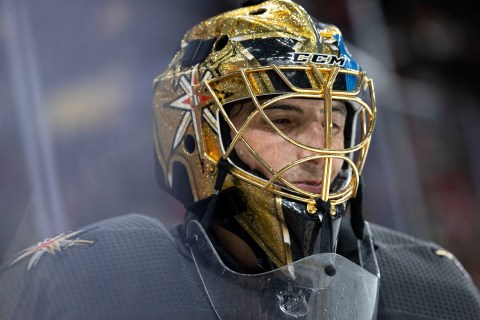