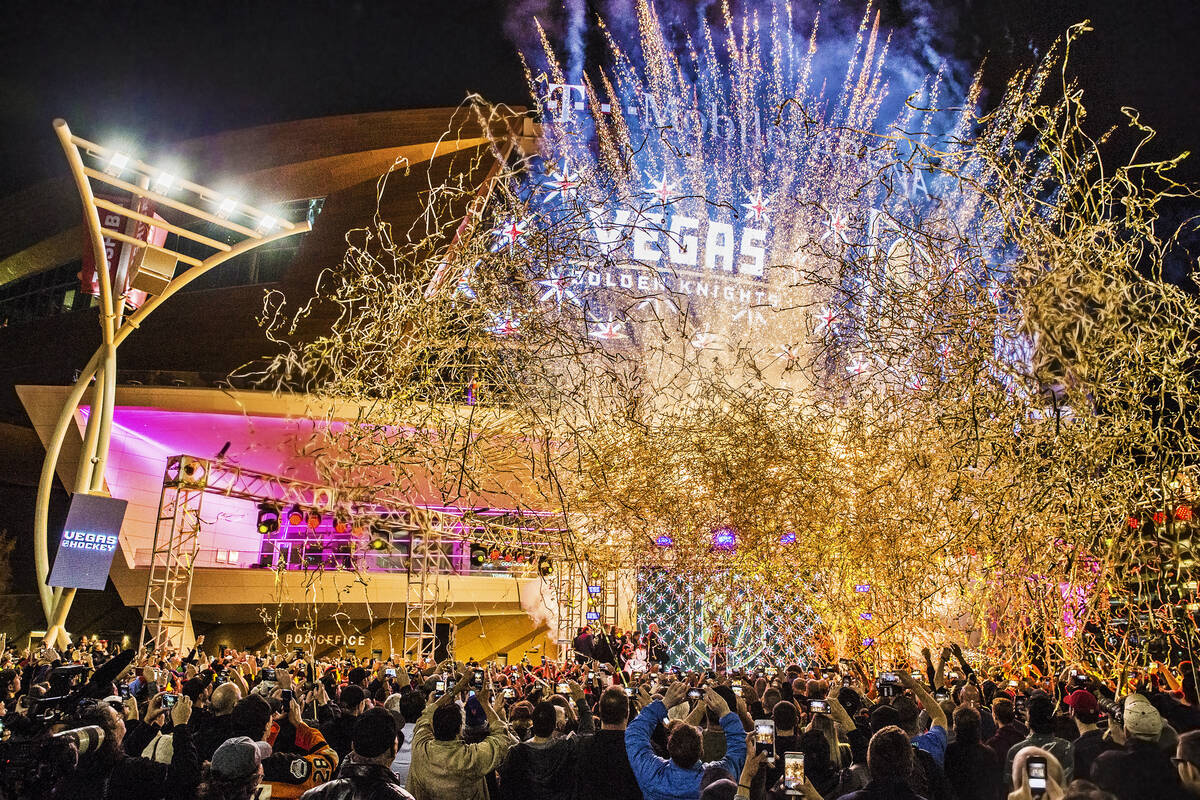 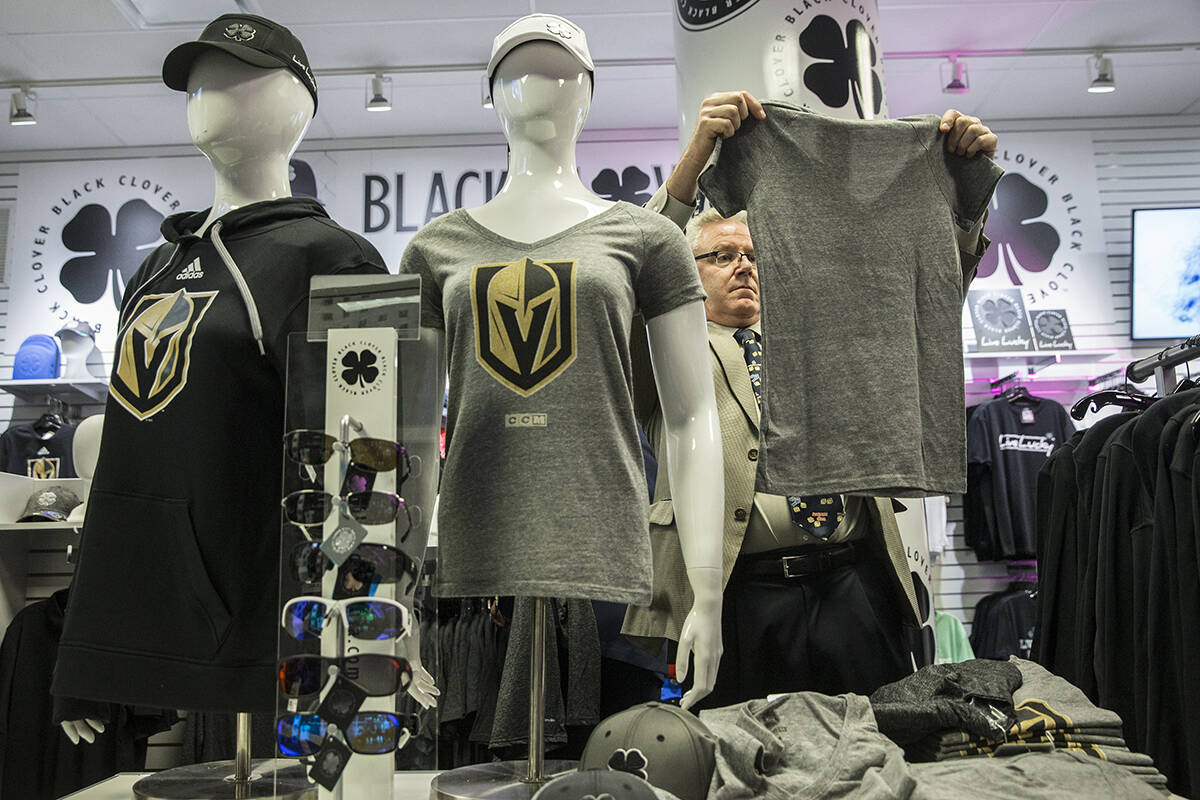 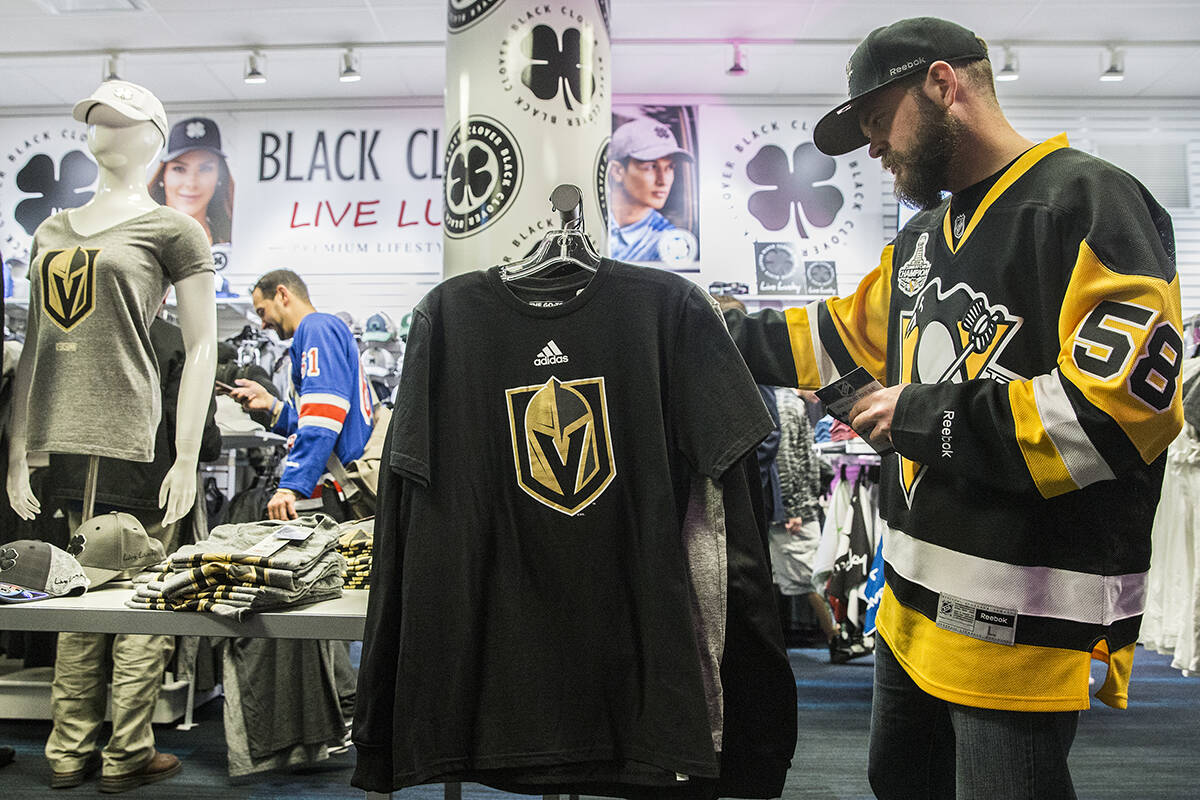 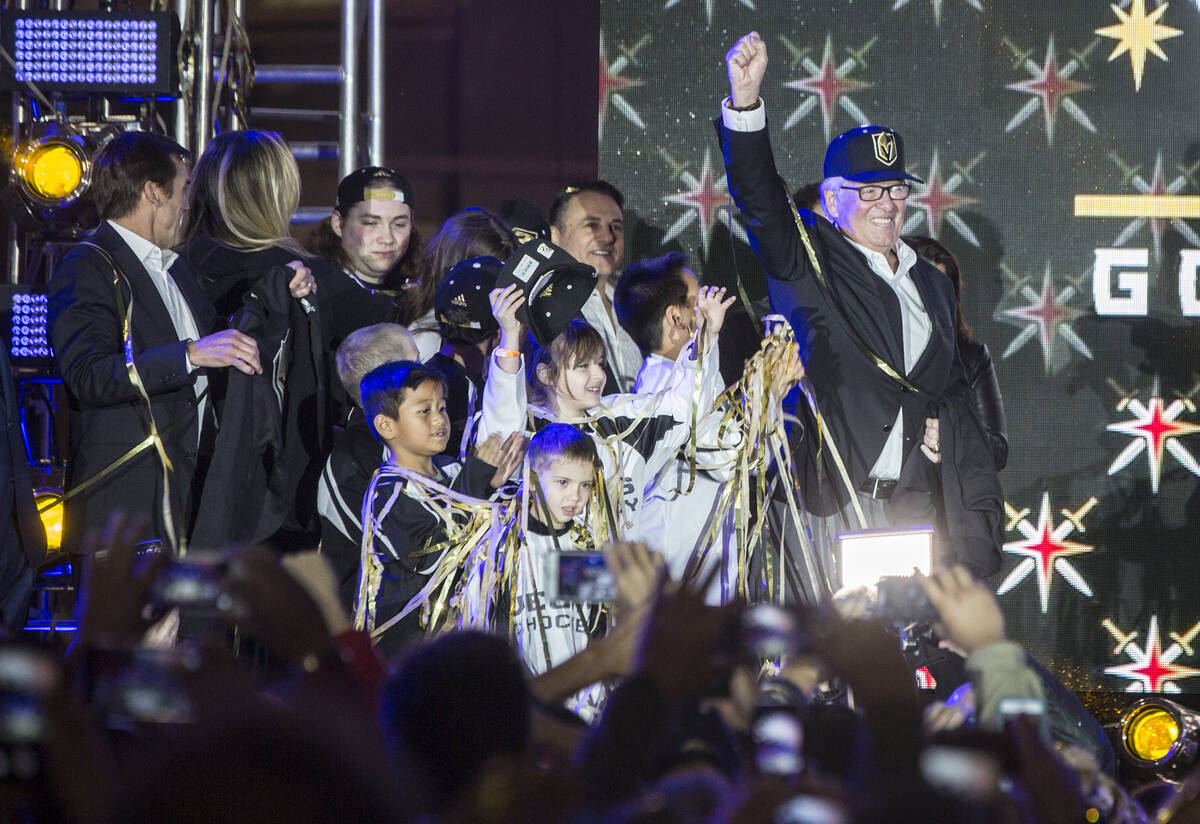 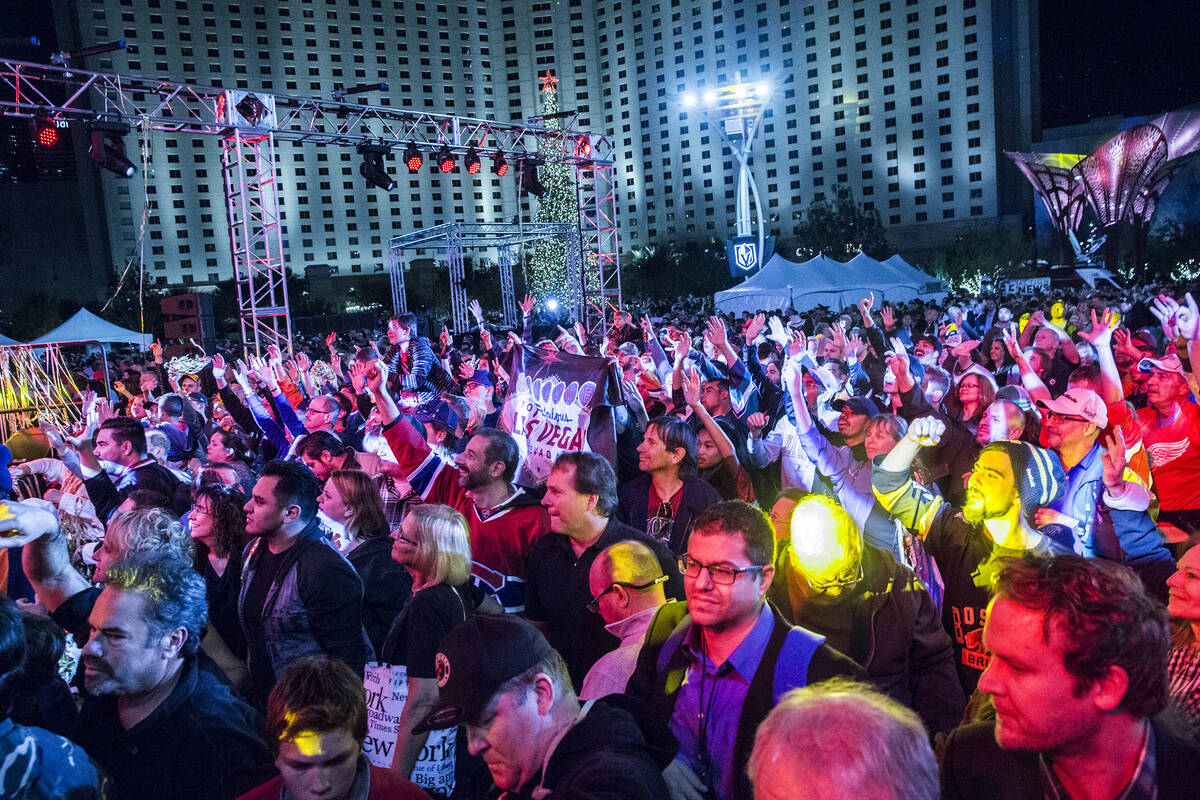 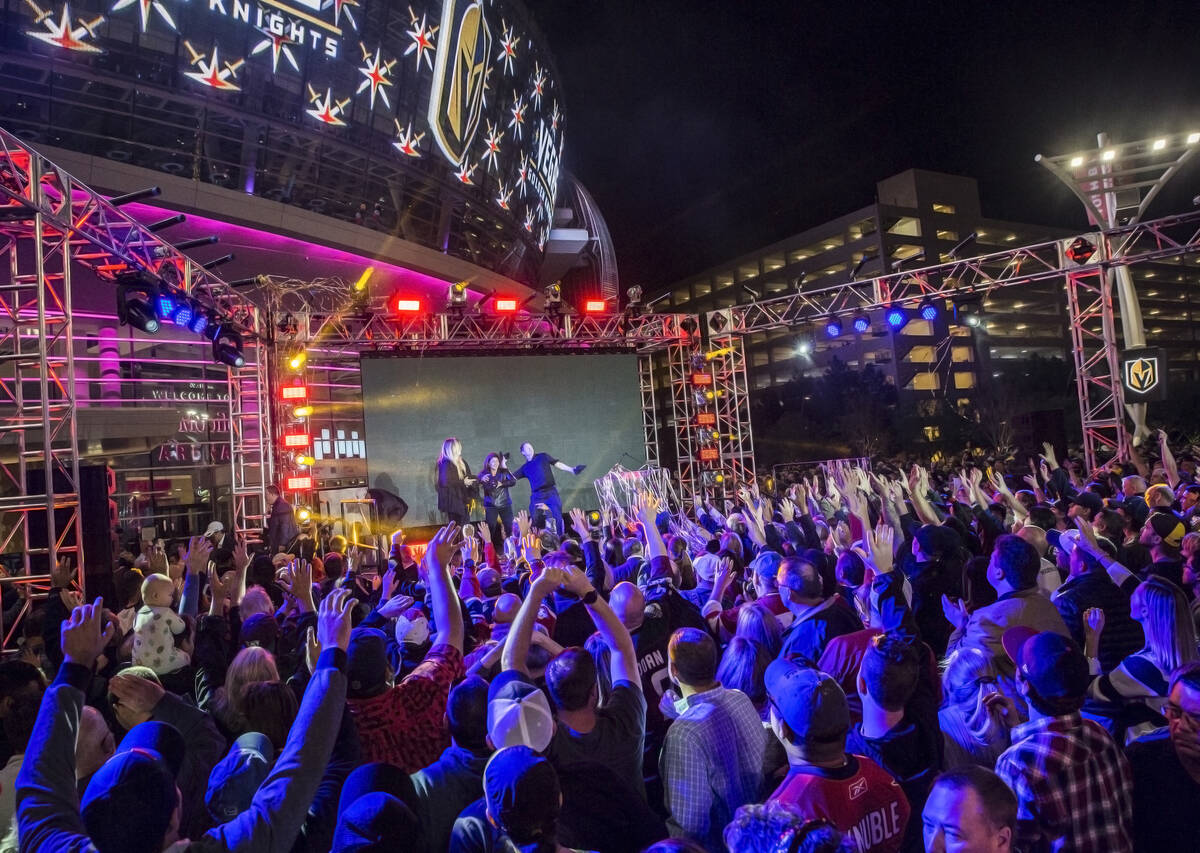 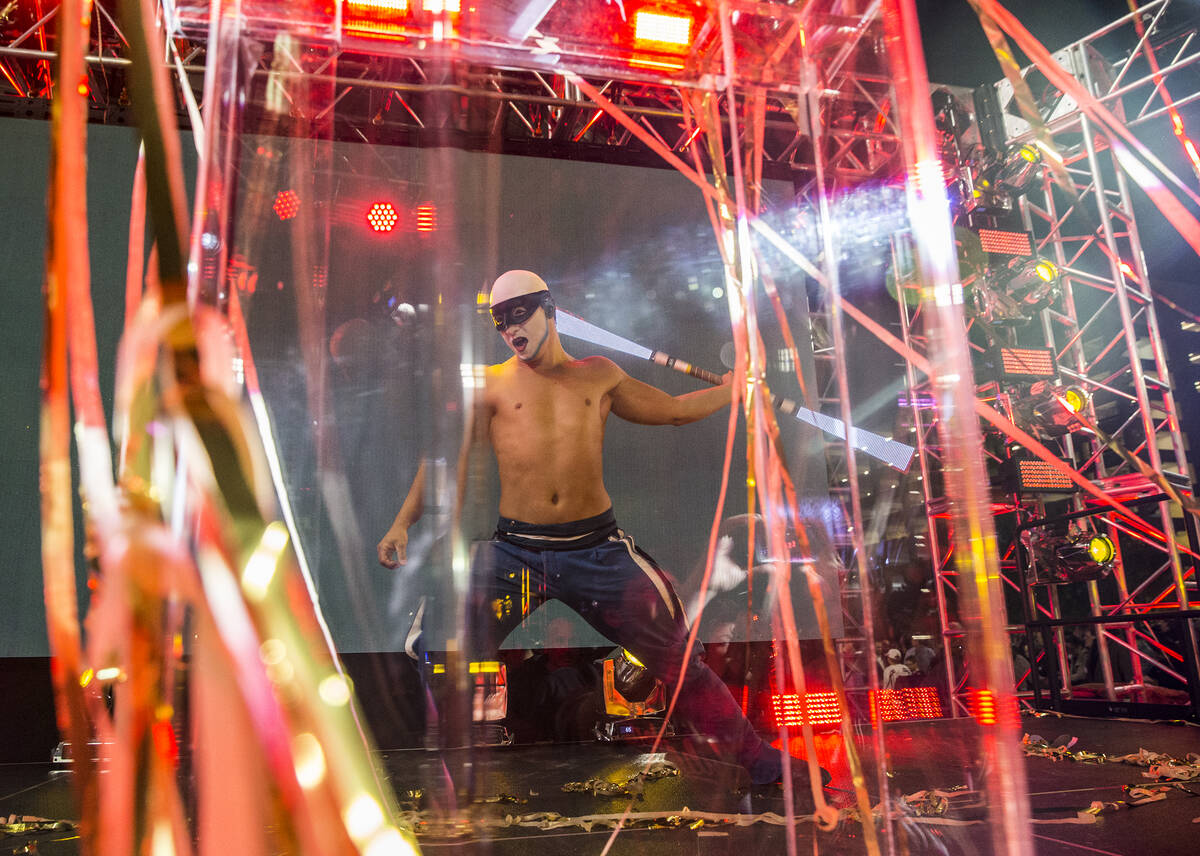 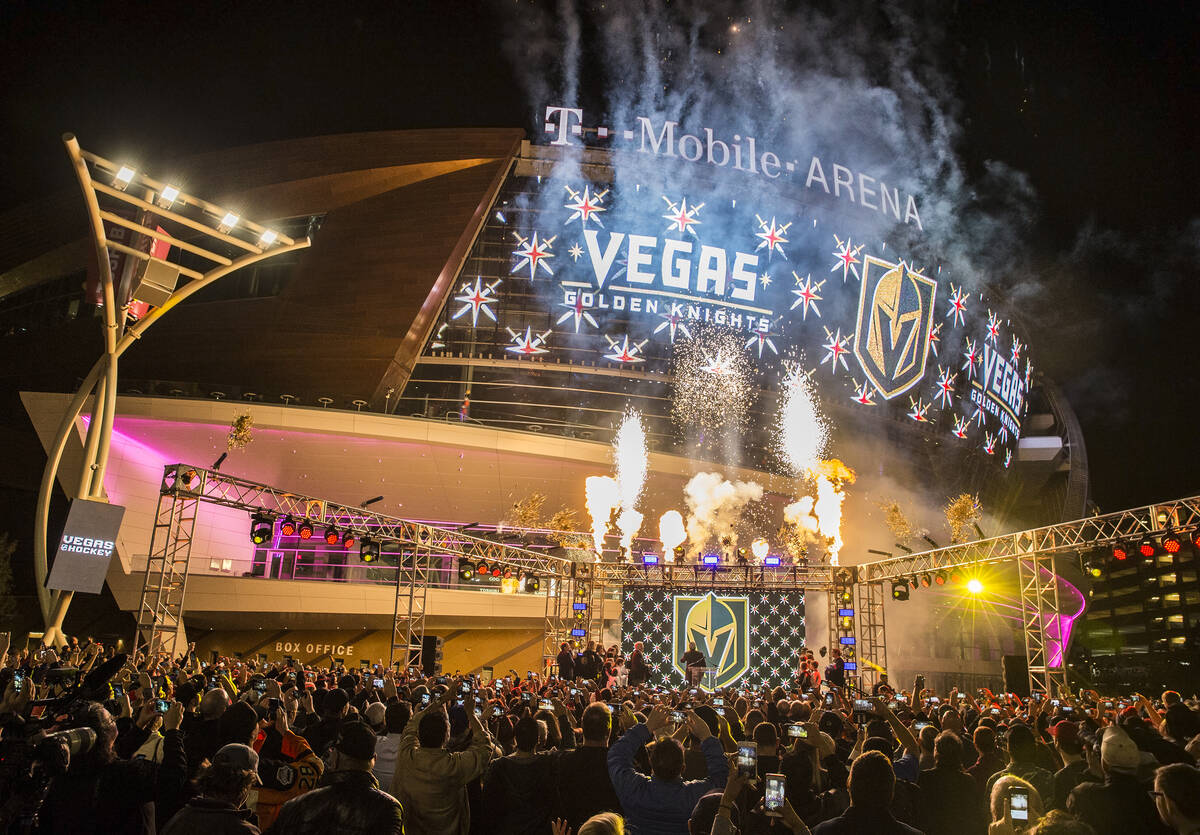 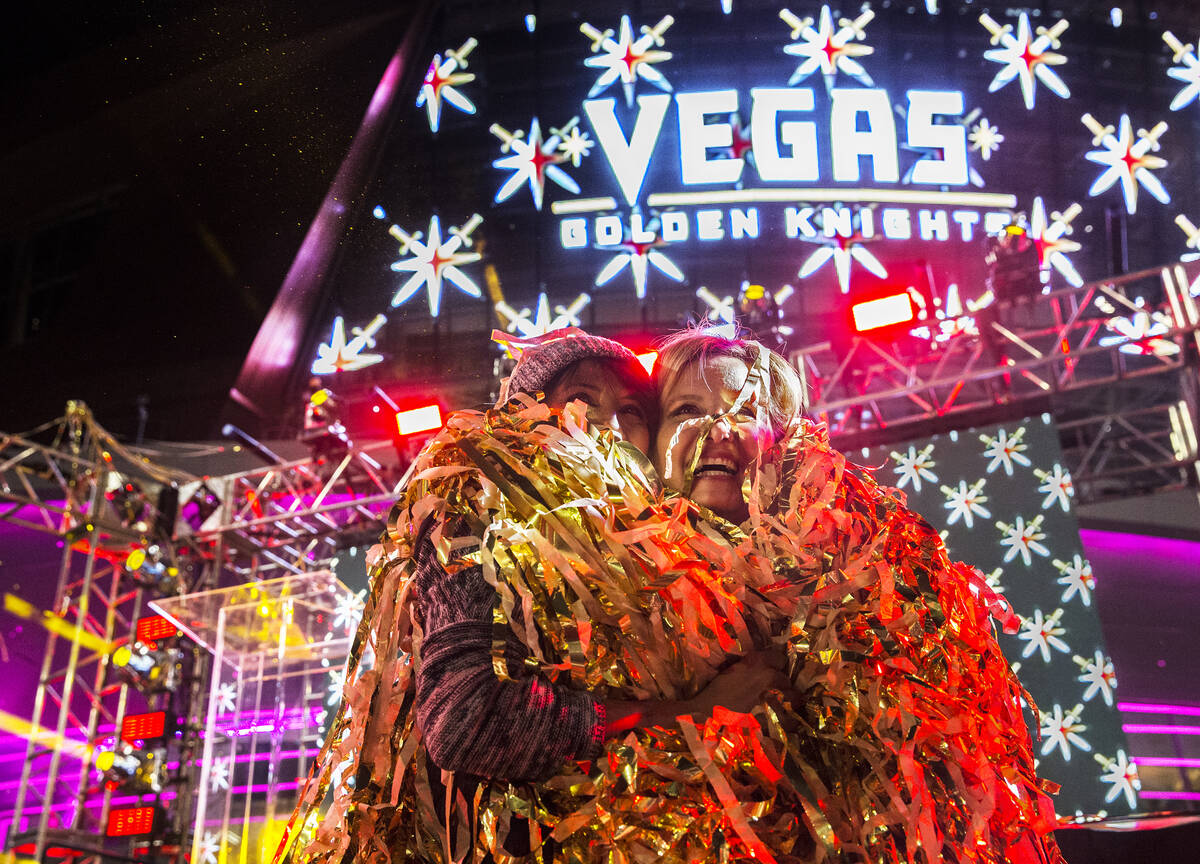 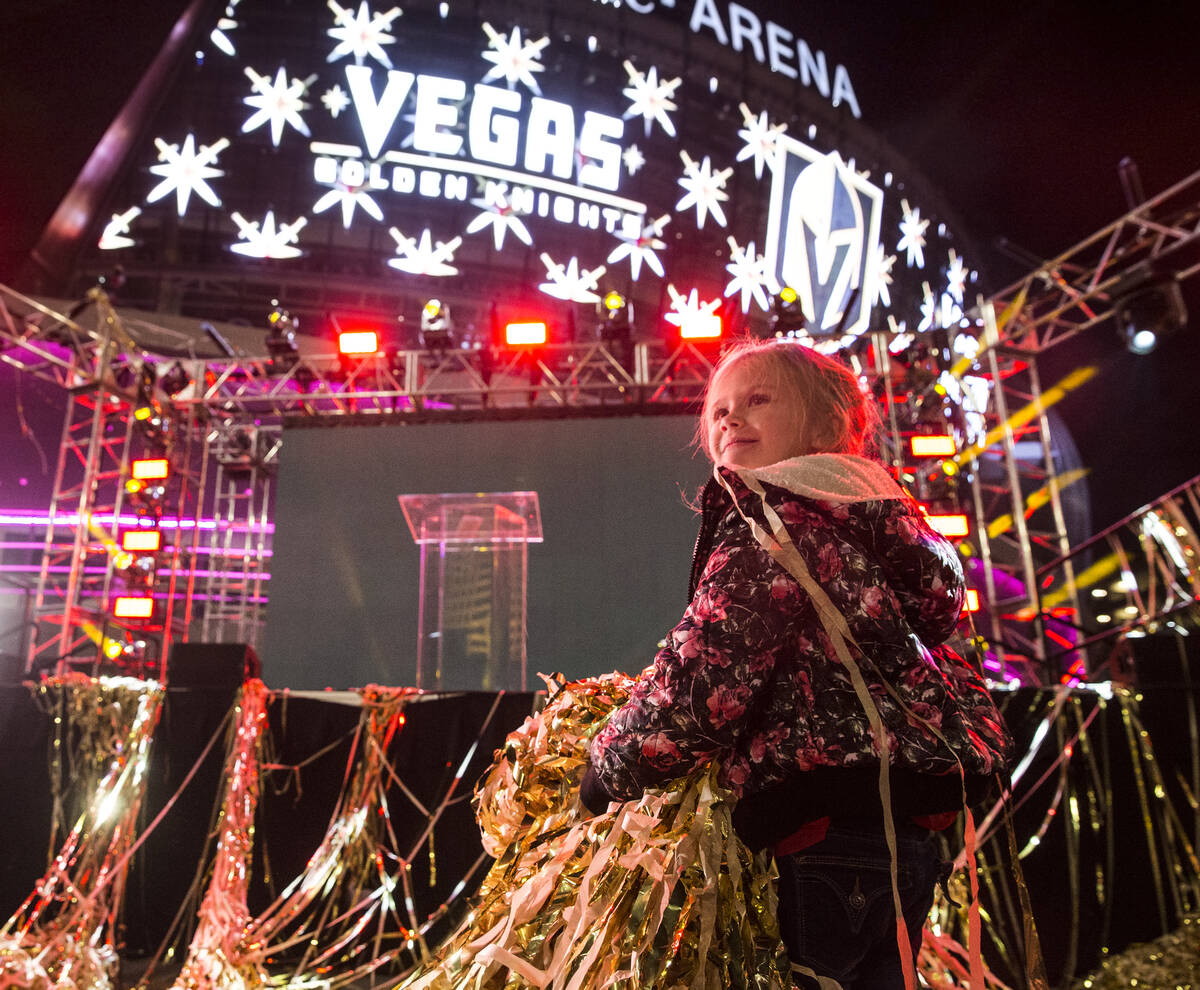 Before the Raiders and before the Aces and their WNBA championship, Las Vegas was home to only one major league professional sports team: the Vegas Golden Knights.

The team’s name is a nod to Foley’s alma mater, the United States Military Academy, or West Point. The school’s athletic teams are known as the Army Black Knights.

“Knights are the highest element of the warrior class,” Foley said in an announcement video the team released on Nov. 22, 2016. “The concept of a knight who is honorable, who always defends those who cannot defend themselves.”

The team’s colors are a representation of both a knight and the colors of Las Vegas.

The word “Las” was intentionally left off the team name because Foley said locals referred to the city as “Vegas.”