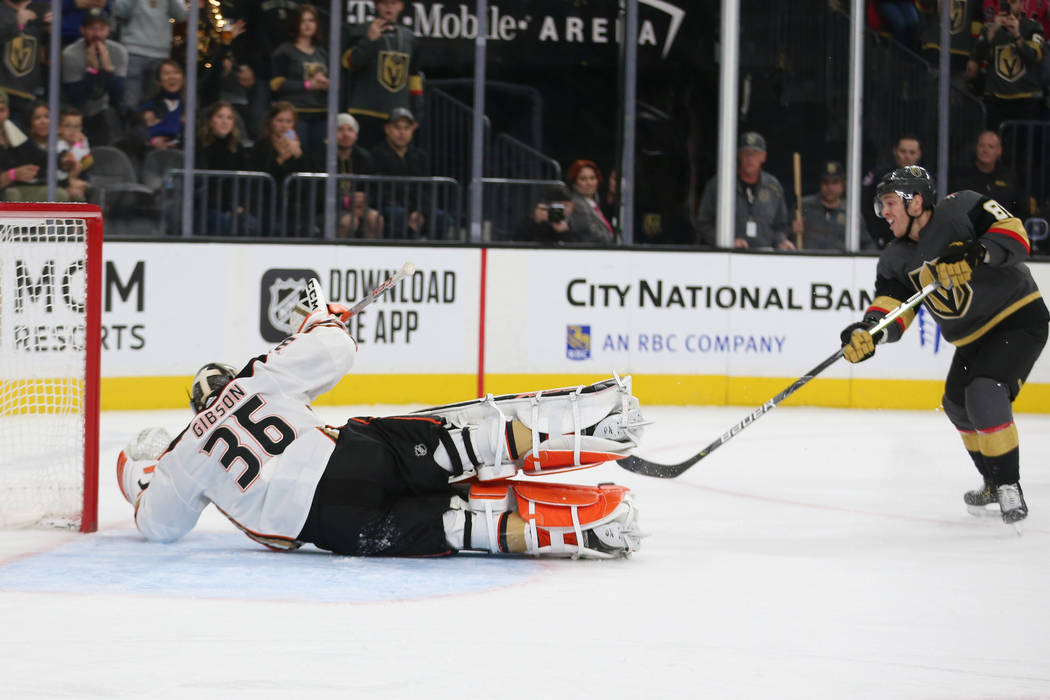 Golden Knights forward Jonathan Marchessault missed Thursday’s game against Philadelphia at T-Mobile Arena and is day to day with a lower-body injury, according to a team spokesperson.

Marchessault scored two goals in Tuesday’s 5-2 victory over Anaheim but missed Wednesday’s practice. He briefly was on the ice at Thursday’s morning skate before departing.

Marchessault is fifth on the team in scoring with 31 points (15 goals, 16 assists) in 43 games. He appeared in 126 straight games before he was scratched Thursday.