RJ App
Vegas News, Alerts, ePaper
OPEN
The Golden Knights and Raiders will face off in the Battle for Vegas charity softball event on July 24. 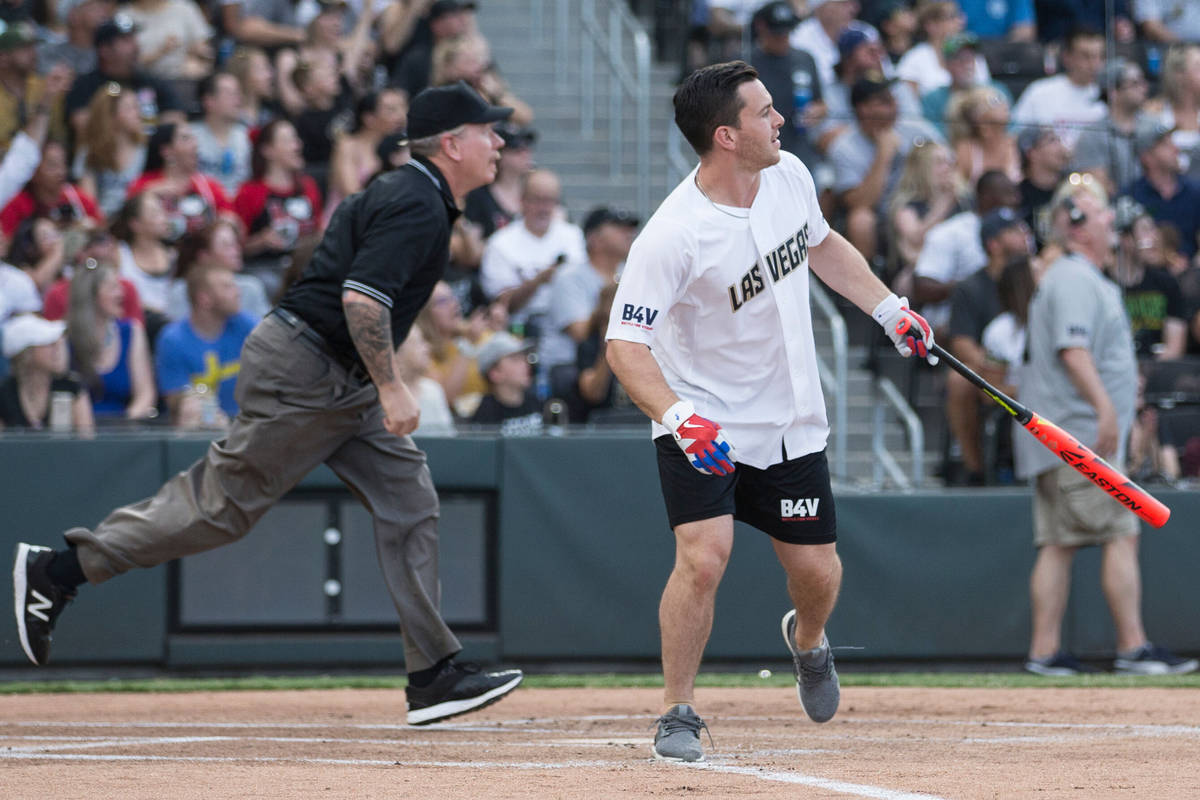 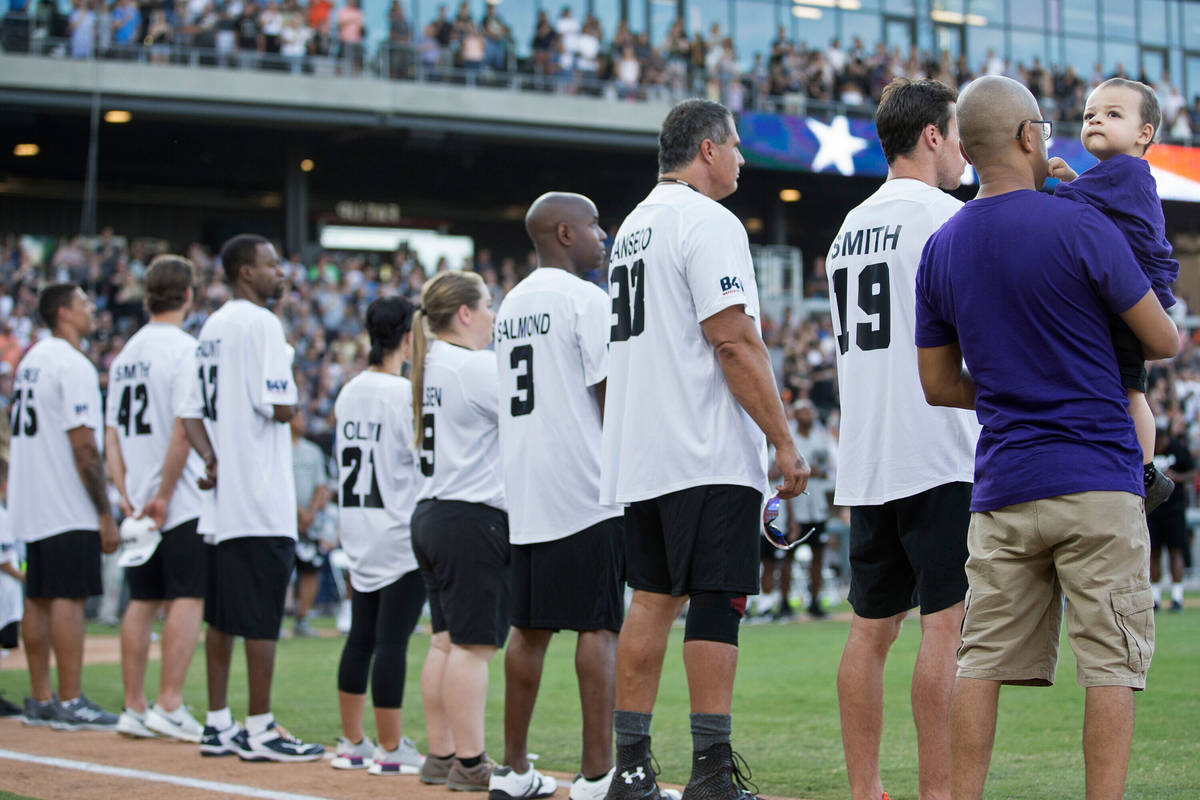 Jordan Rey, 2, right, looks up at the crowd during the playing of the national anthem before the start of the Battle For Vegas Charity Softball Game benefiting the Tyler Robinson Foundation on Saturday, June 15, 2019, at Las Vegas Ballpark, in Las Vegas. (Benjamin Hager/Las Vegas Review-Journal) @benjaminhphoto 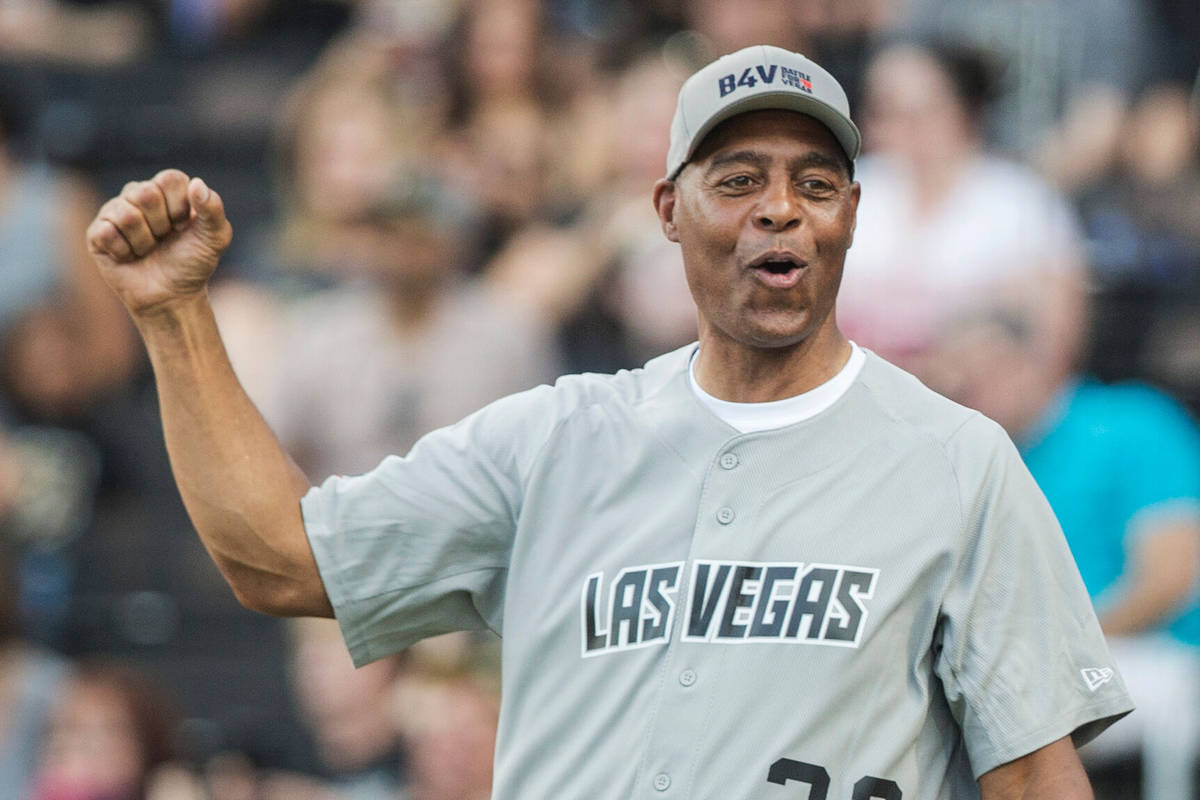 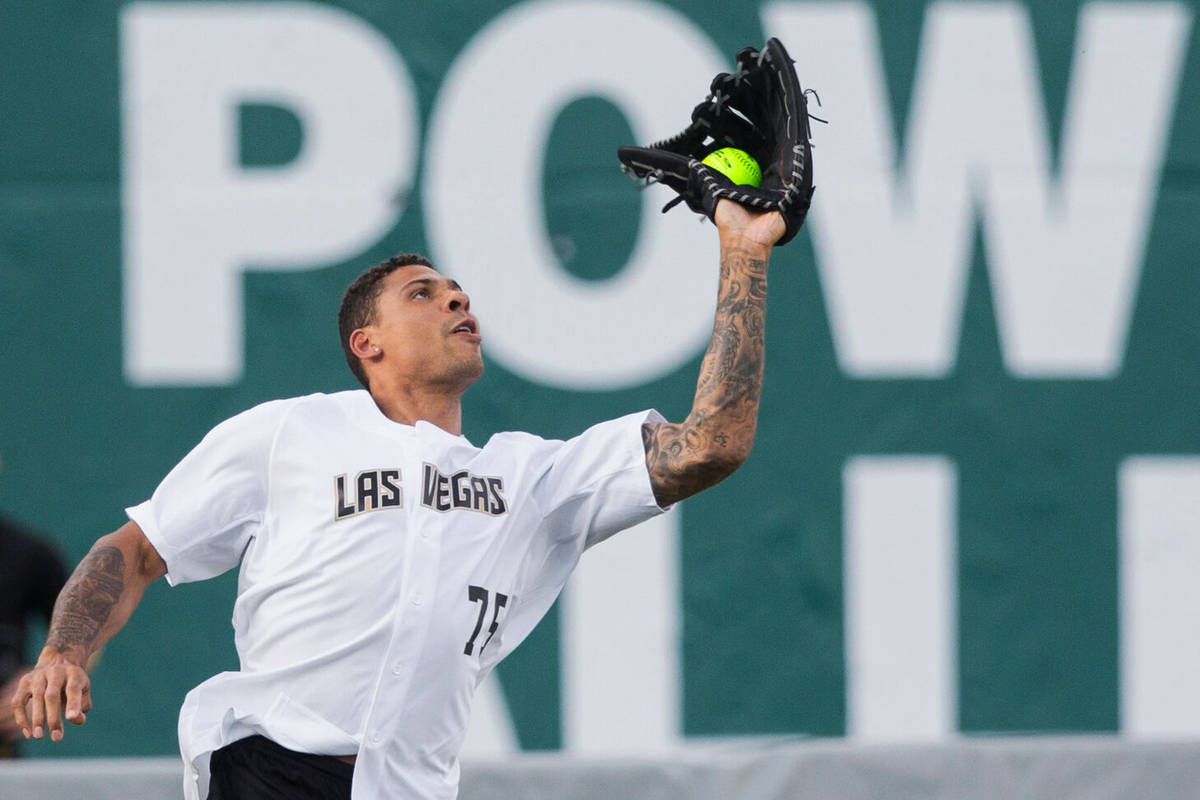 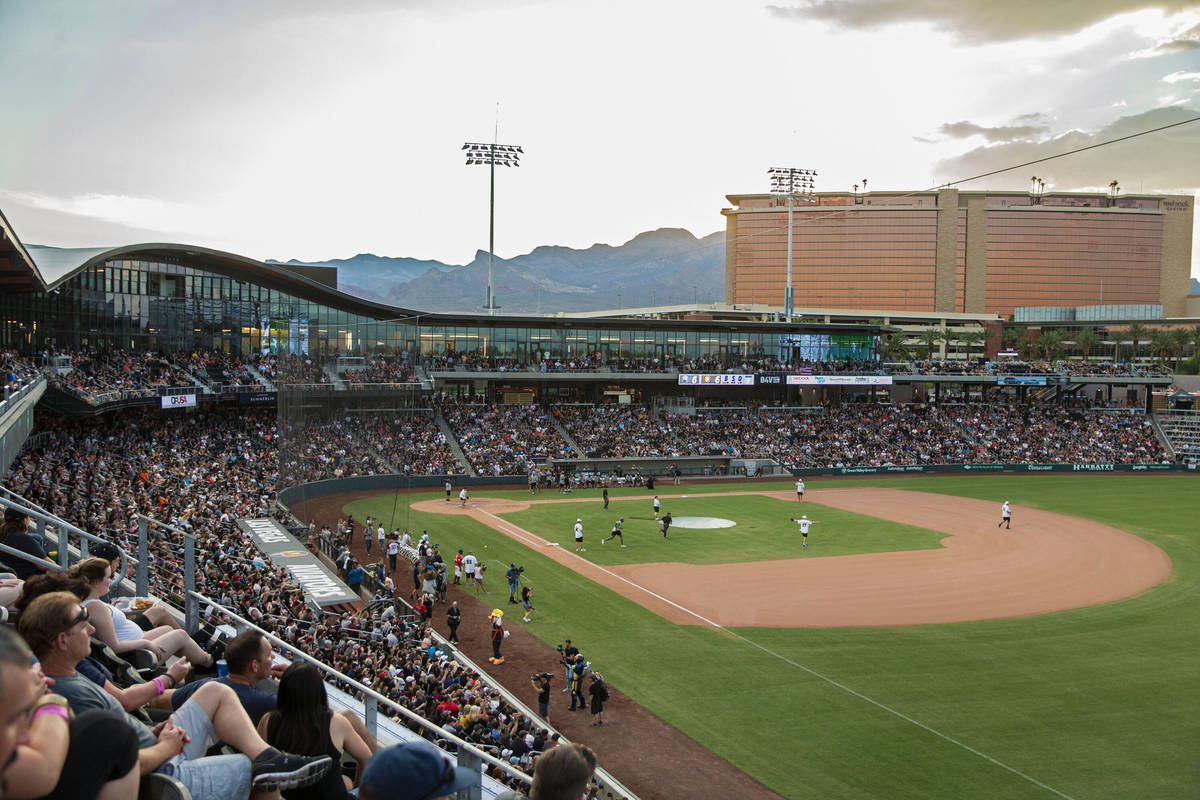 The Battle for Las Vegas presented by Dollar Loan Center will feature two teams, one captained by Golden Knights forward Reilly Smith and the other by former Raiders running back Marcus Allen.

“This event is a home run and one I’m so excited to bring back, especially this year,” said Smith, who hosts the event. “We can’t wait to take the field, have some fun and raise money for deserving local charities. I’m grateful for this opportunity to give back and hopefully, take the winning title back!”

The Knights, Raiders and other professional athletes are expected to participate as well as celebrities and media personalities.

Chance, Spruce the Goose and the Aviator are expected to make an appearance, as well as the Golden Aces and DJ Green. “America’s Got Talent” finalist Daniel Emmet will sing the National Anthem.

Tickets for the game go on-sale June 14 at noon. Las Vegas Ballpark season ticket holders and those that download the Summerlin App can purchase pre-sale tickets on June 11 at noon. Tickets start at $40 and can be purchased online at Ticketmaster.com or at the Las Vegas Ballpark ticket office.

In 2019, the Battle of Las Vegas softball event raised over $136,000 for local charities. This year, money raised will benefit the Vegas Golden Knights Foundation.