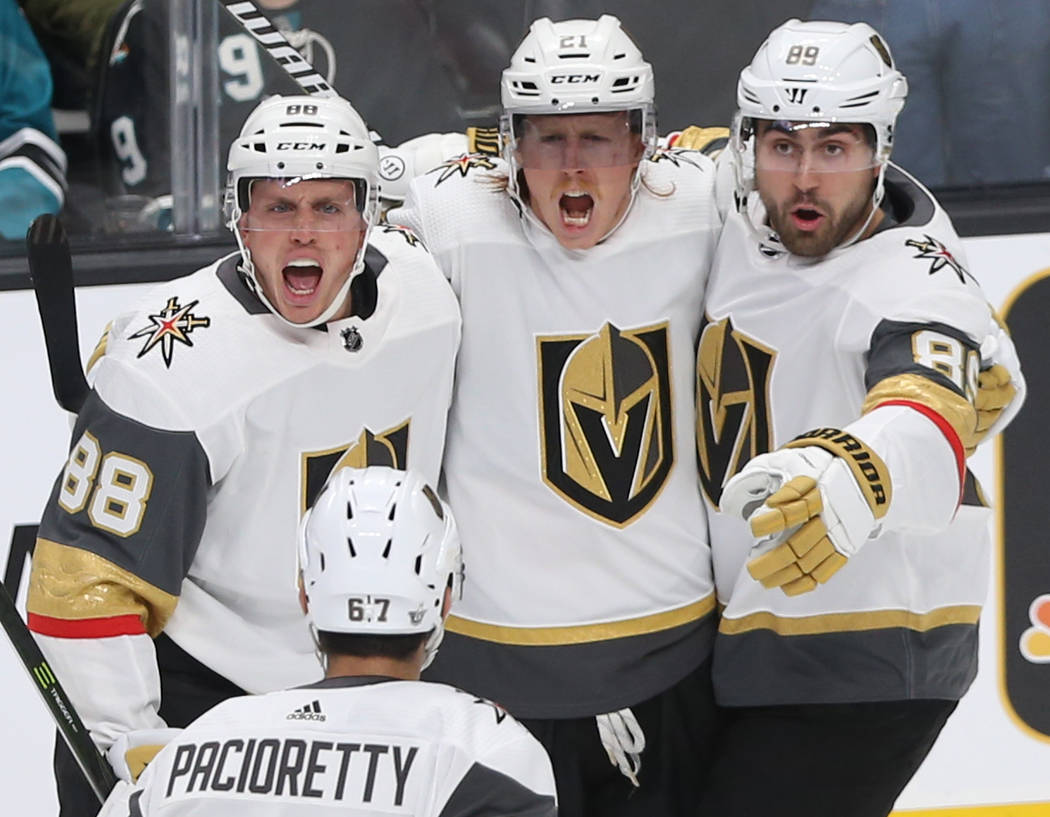 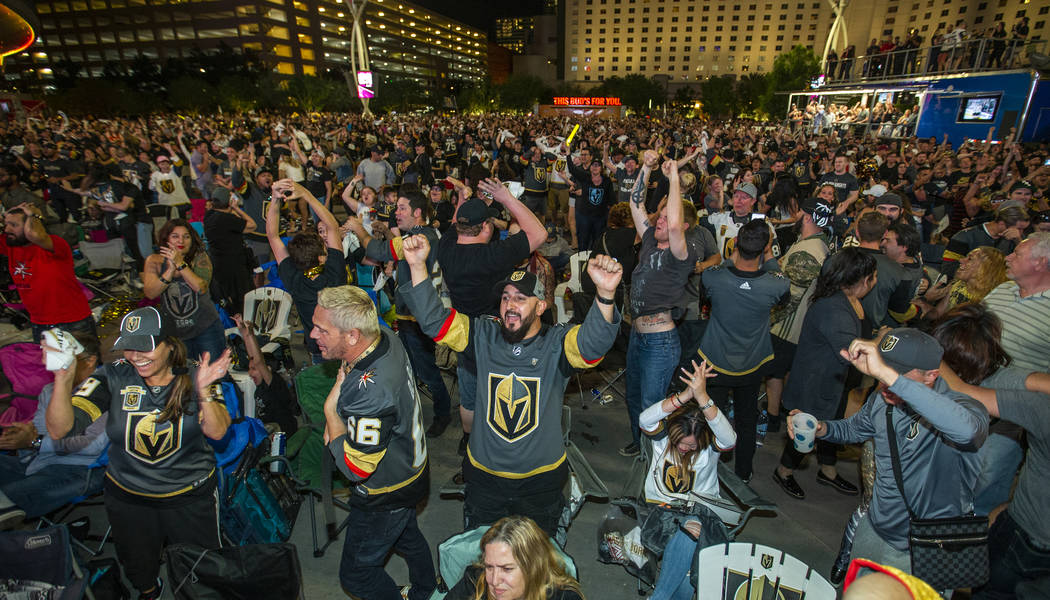 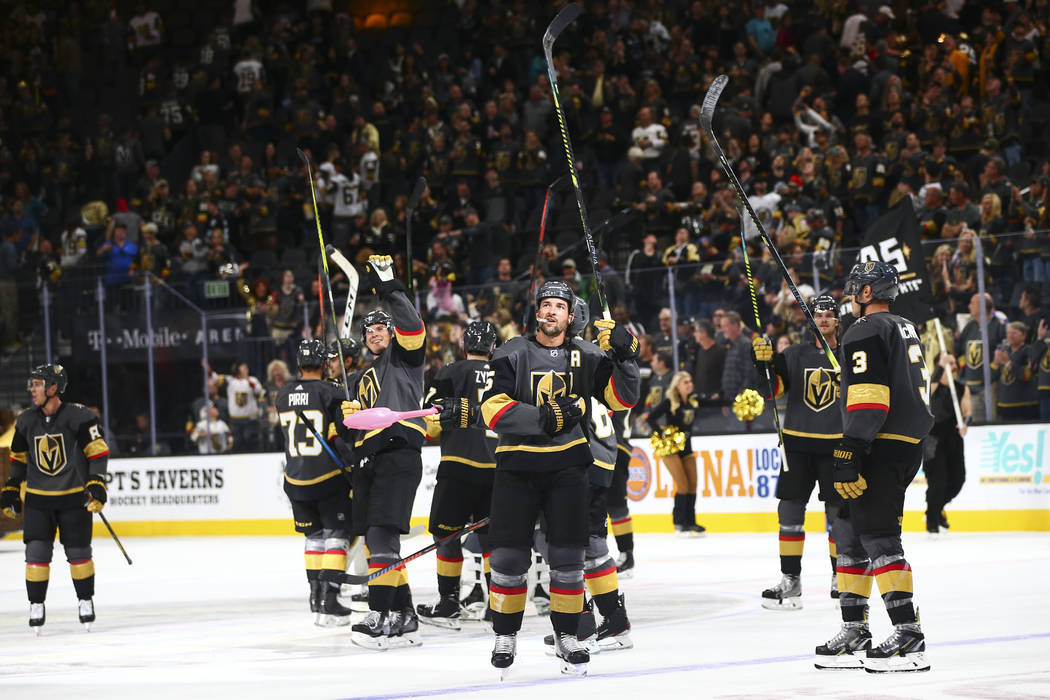 For the fifth straight year, the NHL’s most valuable team is the New York Rangers, according to Forbes.

The Rangers, who missed the playoffs in each of the past two years, are worth a whopping $1.65 billion. The business magazine released its annual rankings Wednesday.

The Golden Knights, who have played in the postseason in each of their first two years of existence, are ranked as the 13th most valuable franchise at $580 million, a 1 percent increase over the past year.

In April, Forbes released its Major League Baseball most valuable team list, and no surprise, the New York Yankees sit atop the list at $4.6 billion.

The world’s most valuable sports team for the fourth straight year is the Dallas Cowboys, who Forbes calculates is worth $5 billion.