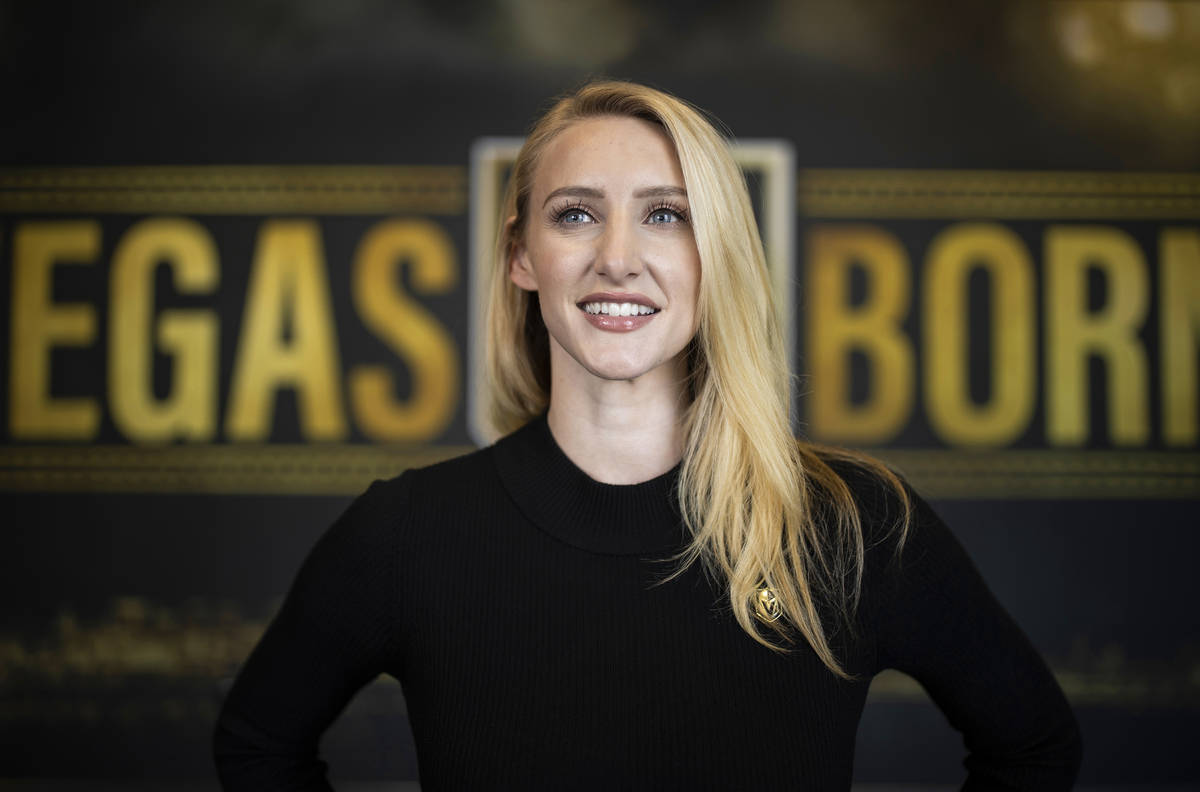 Stormy Buonantony is stepping down as the Golden Knights’ rinkside reporter.

Buonantony spent two seasons with the organization after being hired in 2019. The Las Vegas native did not announce her plans.

No replacement has been named by the Knights.

“It was an extremely difficult decision to leave a team, organization and fan base that has become like family so quickly,” Buonantony wrote on social media in announcing her departure. “I am #VegasBorn through and through and the Golden Knights have always and will always have a piece of my heart.”

Sooooooo, I have some news ⤵️ pic.twitter.com/lfP8lYnjnX

Buonantony, 28, graduated from Palo Verde High and San Diego State before getting her start in journalism with the Mountain West.

She served as the reporter and in-stadium host for the Carolina Panthers and also covered college football and basketball for ESPN/SEC Network and Raycom Sports.

The Knights hired Buonantony in August 2019 after rinkside reporter Alyson Lozoff’s contract was not renewed. Buonantony became known for her self-deprecating sense of humor and friendly on-air delivery.

Thank you for covering and representing our team with class, pride and your fun style for the last two seasons! 😃 Best of luck, Stormy! #VegasBorn pic.twitter.com/VEeZdZIgdE

In addition to her work during games, Buonantony hosted the weekly “Knight Life” show for AT&T SportsNet Rocky Mountain.

Buonantony is the second member of the Knights’ broadcast team to leave this offseason. Studio analyst Mike McKenna announced this month that he was not returning after two years with the organization. 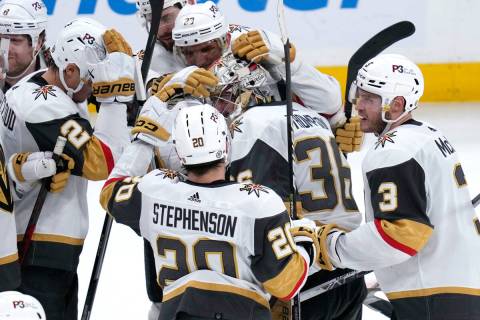