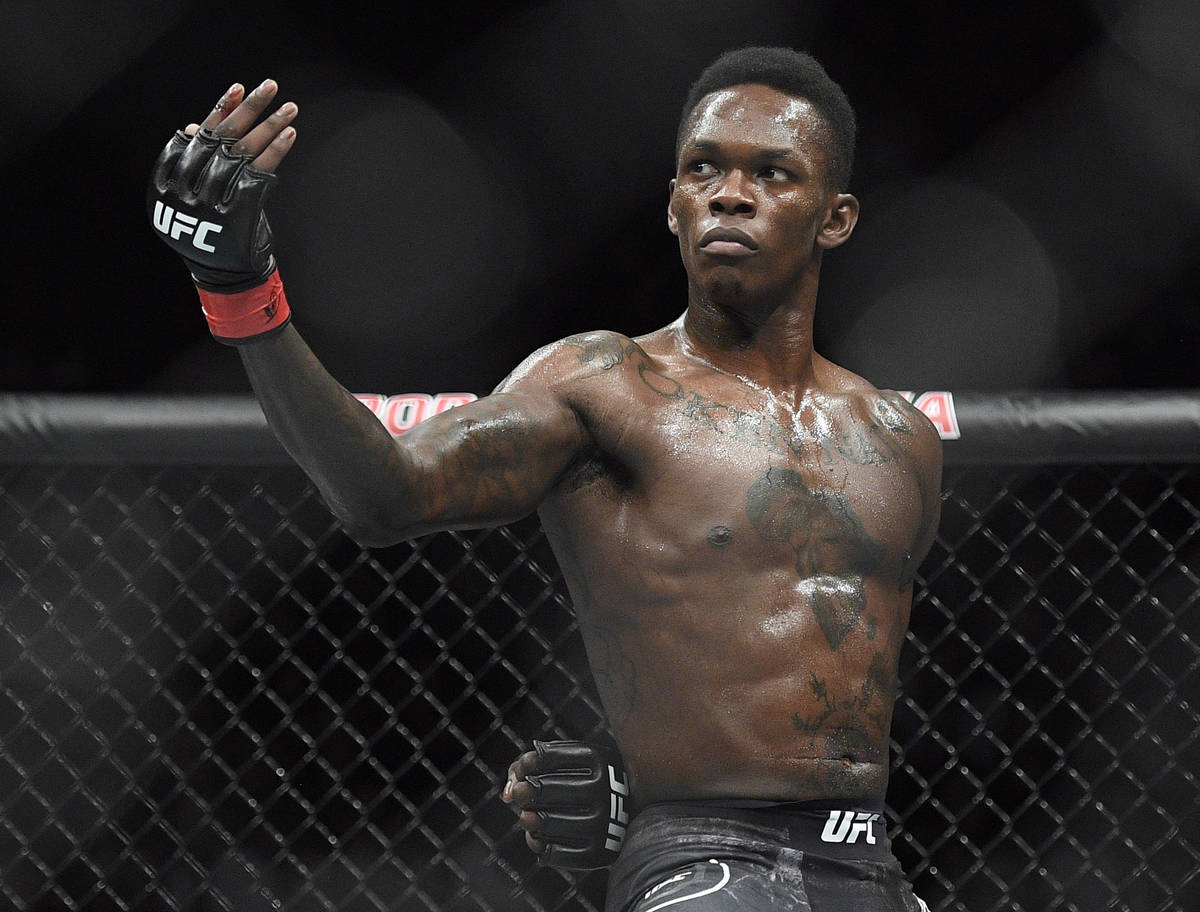 After Israel Adesanya suffered his first career loss in March, there were questions about how he’d bounce back.

Adesanya dominated Marvin Vettori from start to finish, winning by three scores of 50-45 Saturday night at UFC 263 in Glendale, Arizona, to retain the UFC middleweight title.

Vettori had little success with his takedown attempts and didn’t seem to have any backup plan, as Adesanya chewed up his lead leg with low kicks and landed right hands at will.

It was a welcome return to form for Adesanya, who was coming off a loss to Jan Blachowicz. He’ll now move to a likely rematch with former 185-pound champion Robert Whittaker.

Adesanya dedicated the fight to Fau Vake, a training partner who was tragically murdered in Auckland.

In 2018, when Brandon Moreno was cut from the UFC, you would’ve been laughed out of any conversation if you suggested he’d be a champion in the organization less than three years later.

And yet, in a surreal moment at UFC 263, Moreno submitted Deiveson Figueiredo in the third round and became just that.

In a rematch of the best flyweight title fight of all time, Moreno came out strong, while Figueiredo had a much more measured approach. The challenger dominated the first round, dropping the champion with a jab. Figueiredo landed a takedown in the second round, but Moreno reversed the position and spent most of the round in control.

Down two rounds already, Figueiredo was more aggressive in the third round. But Moreno again reversed the position, finishing him with a rear-naked choke to become the champion.

The much-anticipated five-round welterweight fight between Leon Edwards and Nate Diaz delivered until the last second. Edwards took the first four rounds by utilizing superior wrestling and tagging Diaz with low leg kicks. He continued with the onslaught as the fight went on and opened two massive cuts on Diaz’s head.

But as he always does, the UFC legend continued to march forward and force the action.

In the final round, Diaz nearly pulled off one of the greatest comebacks in MMA history when he tagged Edwards with a straight left hand, badly wobbling him. He pressed him against the cage and did everything he could to end the fight, but Edwards survived, winning on the scorecards (49-46, 49-46, 49-46).

The win marked the ninth straight for Edwards, with one no-contest. His last loss came against welterweight champion Kamaru Usman in 2015, and he could be set for a rematch after this win.

“Nate’s a veteran. He’s game,” Edwards said. “I respected Nate tonight and I look forward to my world title shot next.”

Craig wasted no time getting the fight to the ground and locked in a nasty armbar. Hill’s arm snapped out of its socket, but he turned and wasn’t able to tap, which meant that Craig continued to pull on the arm until the referee stepped in. It was Hill’s first loss, while Craig earned his third consecutive win.

In a highly entertaining fight on the preliminary card, Brad Riddell survived some early adversity to outpoint Drew Dober by three scores of 29-28.