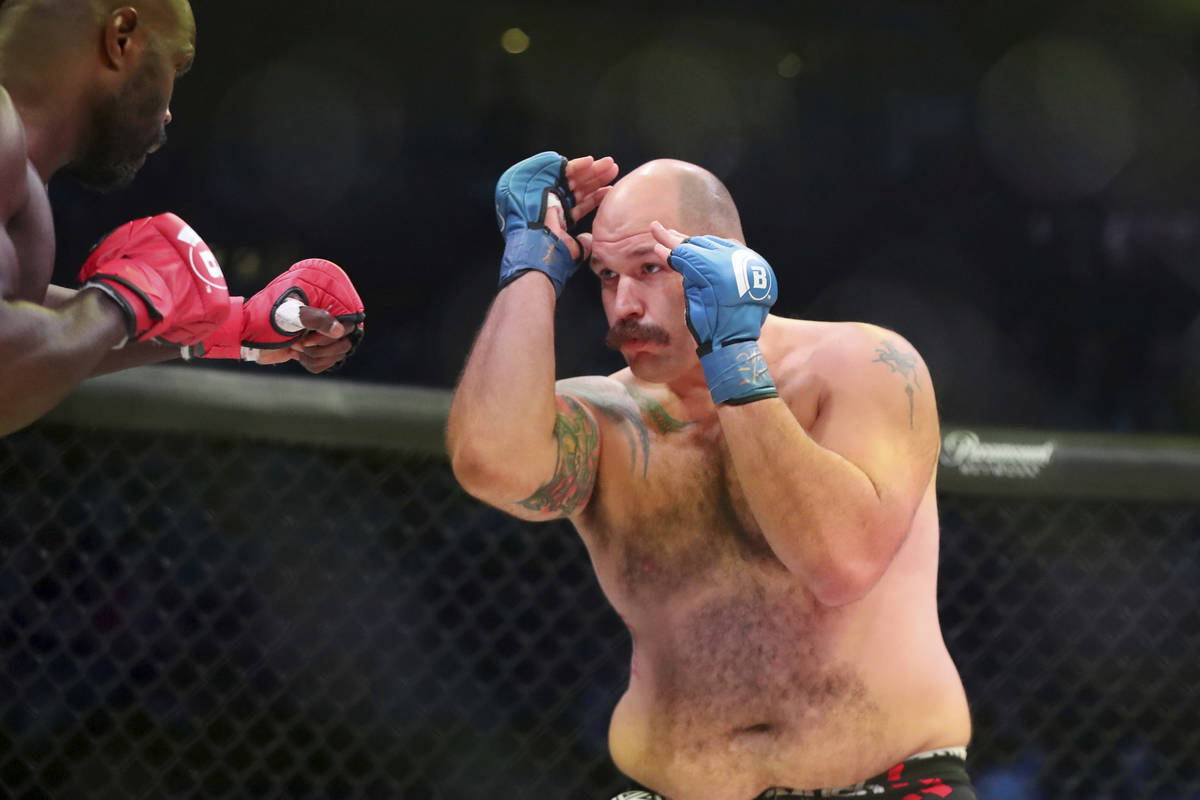 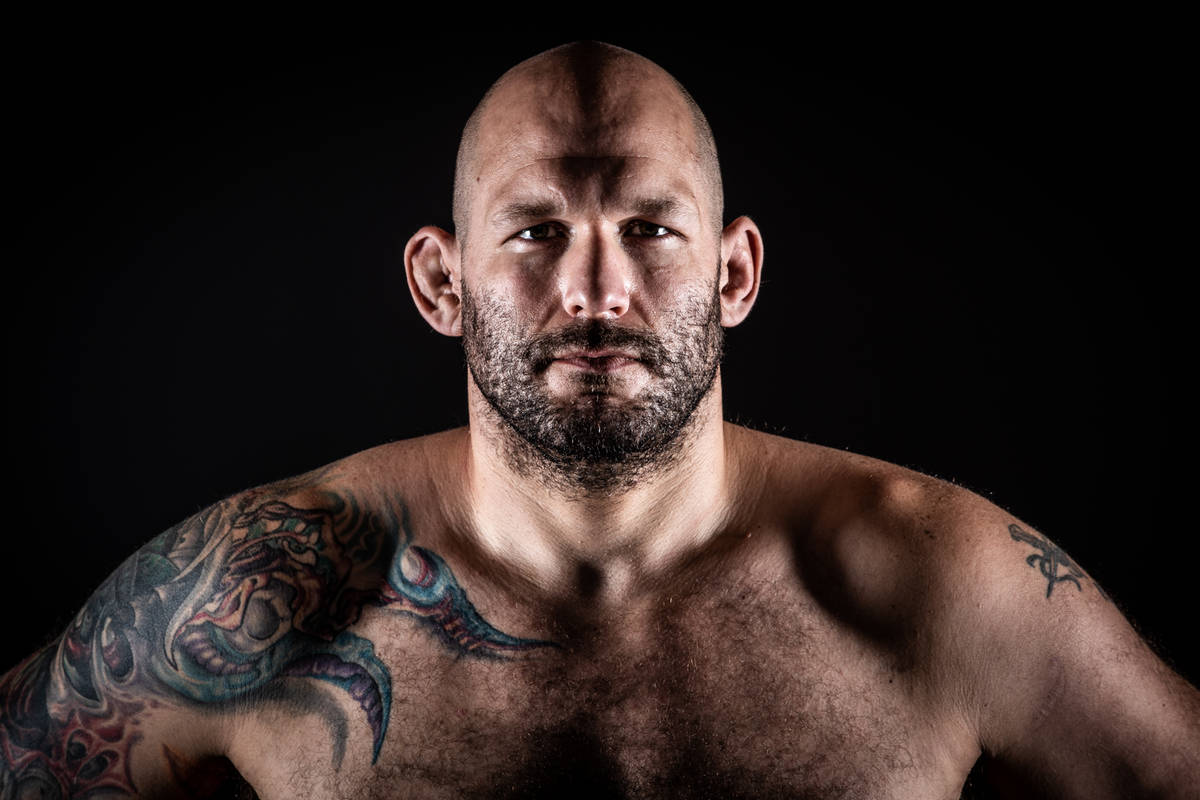 Timothy Johnson spent six weeks in March and April helping to keep the peace in Minneapolis as a member of the National Guard during the tense and emotional days of the Derek Chauvin murder trial.

Friday night the Las Vegas resident hopes to bring some violence to the Bellator MMA cage when he fights Valentin Moldavsky for the interim heavyweight belt in the main event of Bellator 261 in Uncasville, Connecticut.

The main card, which also includes a women’s flyweight bout between Liz Carmouche and Kana Watanabe, airs at 6 p.m. on Showtime.

Winning a belt would be the culmination of a career resurgence for the 36-year-old Minnesota native, who alternated wins and losses during a seven-fight stint in the UFC and was knocked out in the first round of each of his first two Bellator fights.

Johnson has rebounded with three straight wins as an underdog to put himself in position to fight for a belt.

“I mean, on paper, it’s definitely a resurgence,” he said. ” In reality, I think it’s just that things are finally clicking for me.”

Much of that coincides with a move to Las Vegas in October 2018 to train full-time at Xtreme Couture. The two-time Division II All-American wrestler says early in his career he was just showing up to fights and relying on his athletic background to get him through.

He started focusing more seriously on the sport in 2014, not long after he returned from a tour in Kuwait as a member of the Minnesota National Guard.

He chose not to re-up in order to focus solely on his fighting career, but always planned to return for another 10-year stint at some point. That ended up happening in 2020, partly because he found out if he was out for more than five years he would have to go through basic training again to re-enter.

Shortly after re-enlisting, he was one of several thousand Minnesota National Guardsman activated to secure Minneapolis during the trial of Chauvin, a former police officer who was ultimately convicted for the murder of George Floyd.

Johnson and his unit arrived in the city on March 6, two days before the start of the trial. He was part of the group doing round-the-clock security around the perimeter of the courthouse. Johnson says he volunteered for the night shift.

“The thinking being that if things were to get crazy, the worst stuff would probably come at night,” he said. “I had more experience than a lot of guys in the unit, so I’d rather it be me than someone who doesn’t have as much experience. I didn’t get to see the big crowds as much, but there was a definitely plenty of times where there are heightened situations where you are aware of your surroundings.”

Johnson said the scene stayed as peaceful as could be expected during the six-week trial. He calls it a “unique experience” few would ever share.

“There were only a couple people that were trying to start things up, and we got called some names here and there,” he said. “But for the most part, the crowd actually took care of that stuff themselves. They didn’t want anything to turn into anything more than trying to get their point across without the agitators just like we did. And we were there to protect their First Amendment rights just as much as protect property.”

Johnson went straight from the assignment into training camp for what could be the biggest fight of his life, but part of the reason he decided to re-enlist in the first place was a concern for the future. He and his wife Jessica had their first child, a daughter named Georgia, in October.

While he feels he is at the top of his game at 36 and can rattle off a list of heavyweight champs in their late 30s and early 40s, he also knows he can’t fight forever.

“There’s no insurance or retirement plan in fighting, right?” he said. “I was always planning on going back to doing it. It would have been nice if I had done it after I was done fighting, but I made it work when I was at the UFC and I’ll make it work here.”