If you are having problems accessing today’s e-Edition, please click on this link VIEW E-EDITION
By Dan Gelston The Associated Press
October 7, 2019 - 7:04 pm 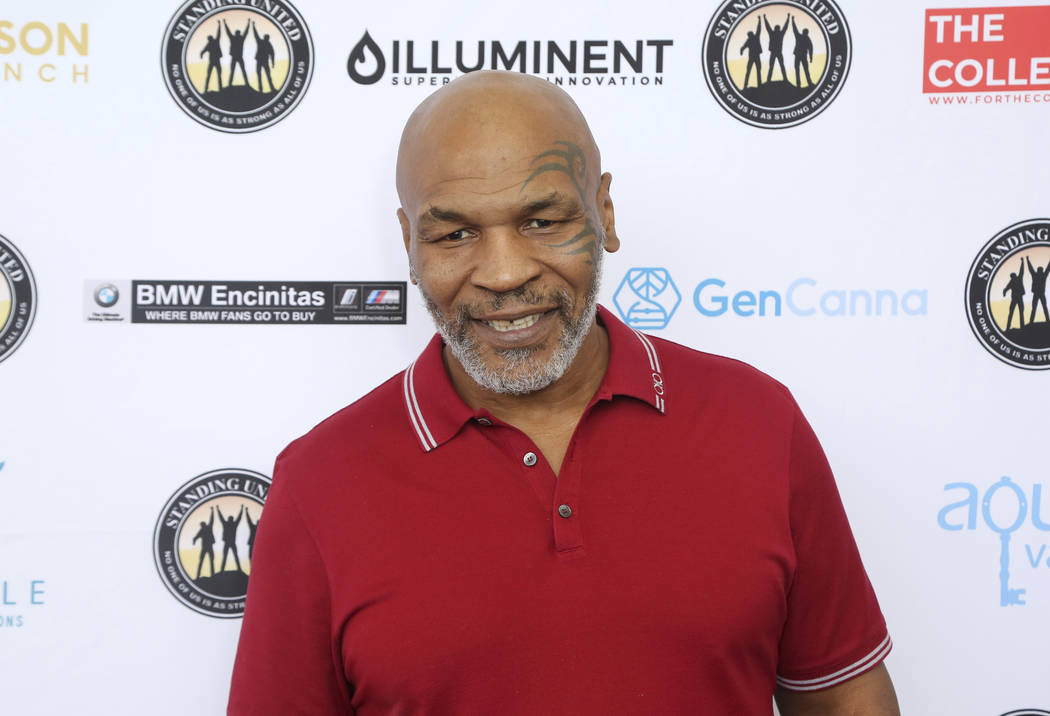 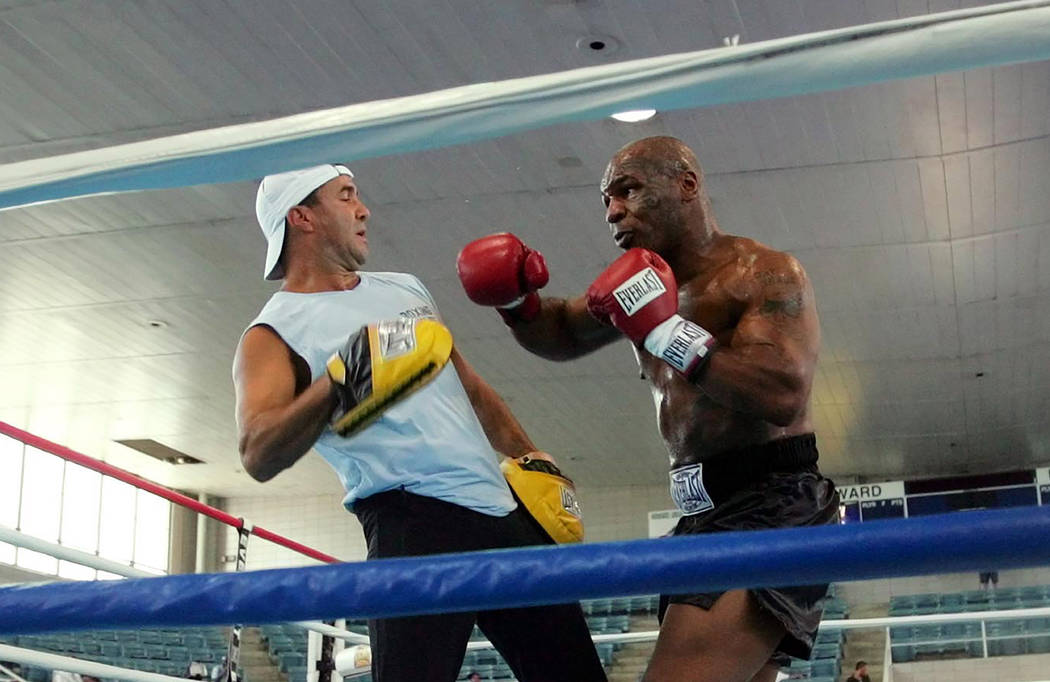 Mike Tyson is ready to talk your ears off about MMA.

The former heavyweight champion is set to join the Professional Fighters League as host of the new series “Mike Tyson’s New Fight Game: The PFL,” which will debut this week on the league’s YouTube channel and other digital platforms before the playoffs start Friday.

The PFL is a tournament-based organization that kicks off the playoffs this week. PFL playoffs are held over three nights in October: Friday’s fights are headlined by women’s 155 pounds and welterweights; Oct. 17 features featherweights and lightweights; and Oct. 31 has light heavyweights and heavyweights. Each male fighter must fight twice and win twice that night to advance to the championship finals.

Tyson can add TV host to an entertainment tableau highlighted by a scene-stealing stint in “The Hangover.” He voiced himself in an animated show on the Cartoon Network and even starred in a one-man show on Broadway . He hosted a podcast and founded his own cannabis company.

Tyson has long been ant uncensored, unfiltered athlete who has unloaded quotes like this one on Evander Holyfield (whom he bit twice during their infamous 1997 fight): “I want your heart! I want to eat his children!” Or this one on his own persona: “I comes across as crass, a Neanderthal, a babbling idiot sometimes. I like to show you that person. I like that person. He makes you want to come and listen to me.”

He hopes fans will tune in as he transitions to the PFL.

The league was formed in 2017 when a group of investors turned what was the World Series of Fighting into the tournament-style PFL. Kayla Harrison, a two-time Olympic gold medalist, has emerged as the star of the league and is set to face Genah Fabian in her semifinal match Friday. The winner advances to the championship.

Tyson, who has also invested in PFL, singled out Harrison as the kind of fighter he wants to hype.

The 53-year-old Tyson holds the record as the youngest boxer to win a heavyweight title. Had MMA leagues been around when Tyson was in his fighting prime, he said he might have stepped inside the cage instead of the ring.

“Listen, if I could have made the money I made when I was fighting, I would have loved to try it,” Tyson said.