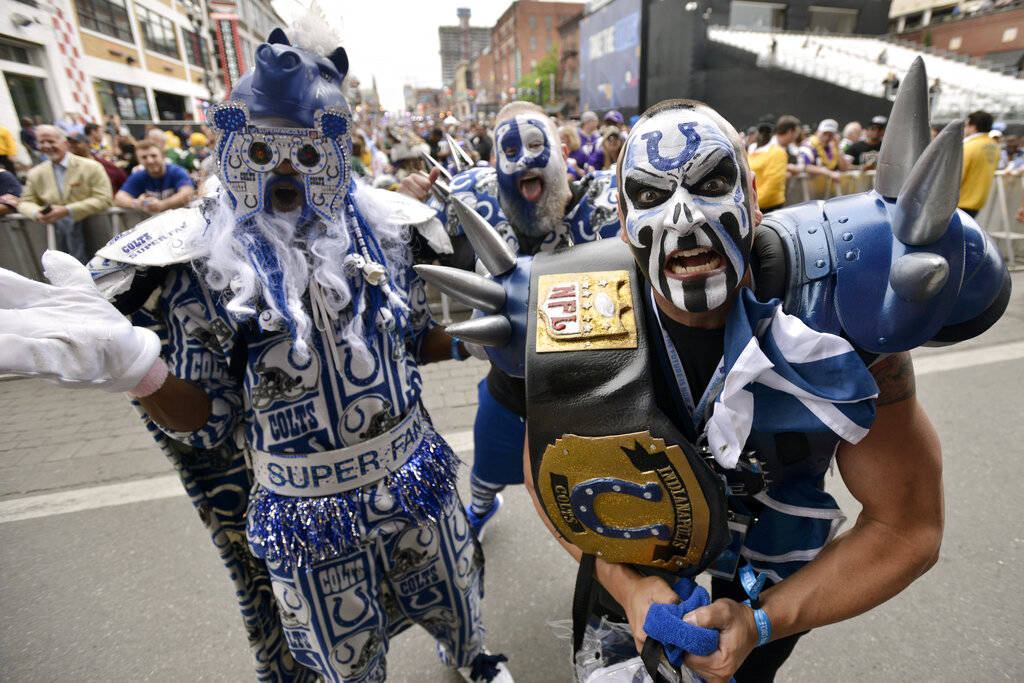 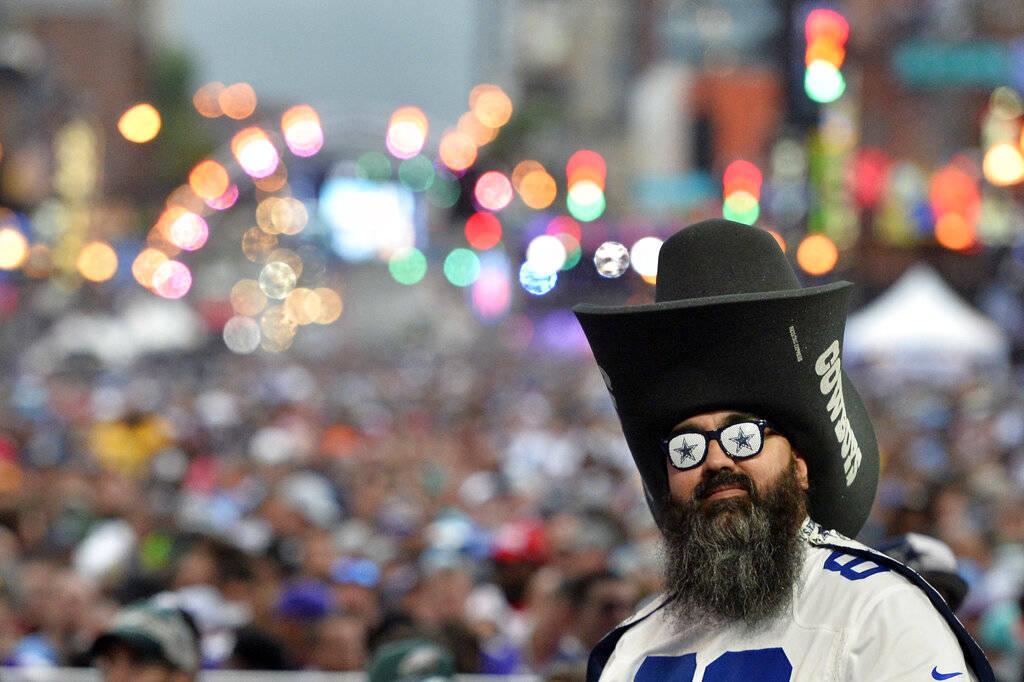 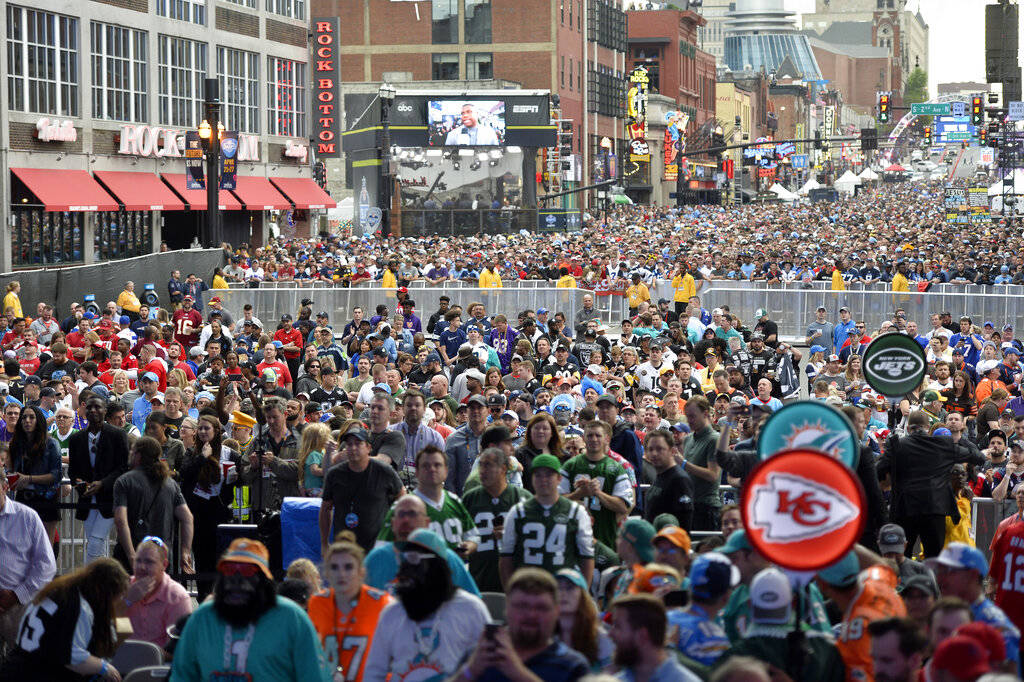 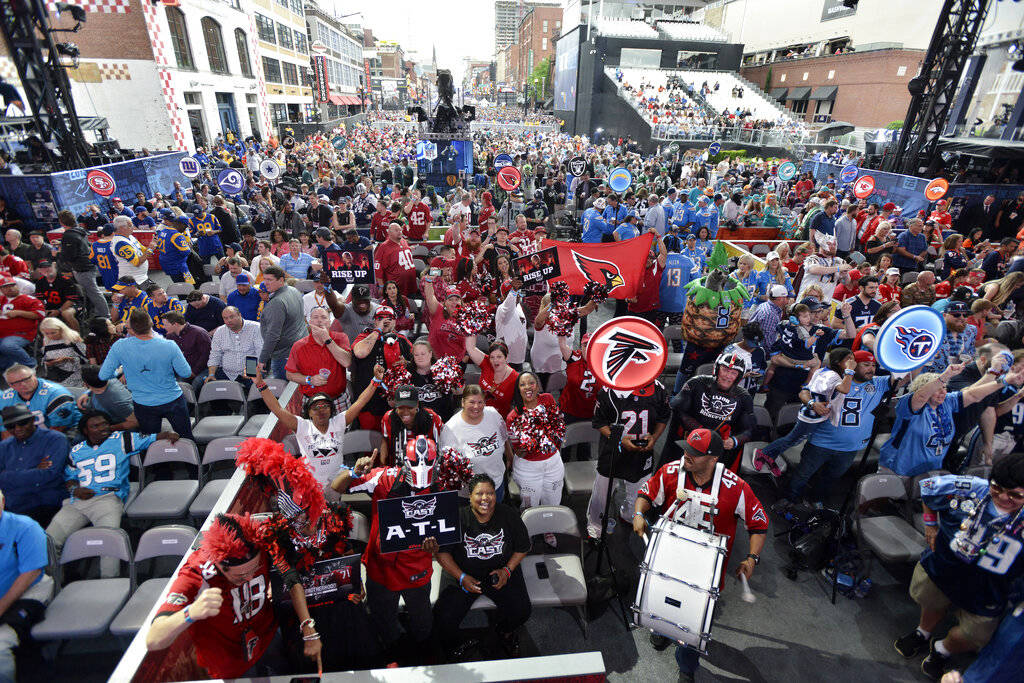 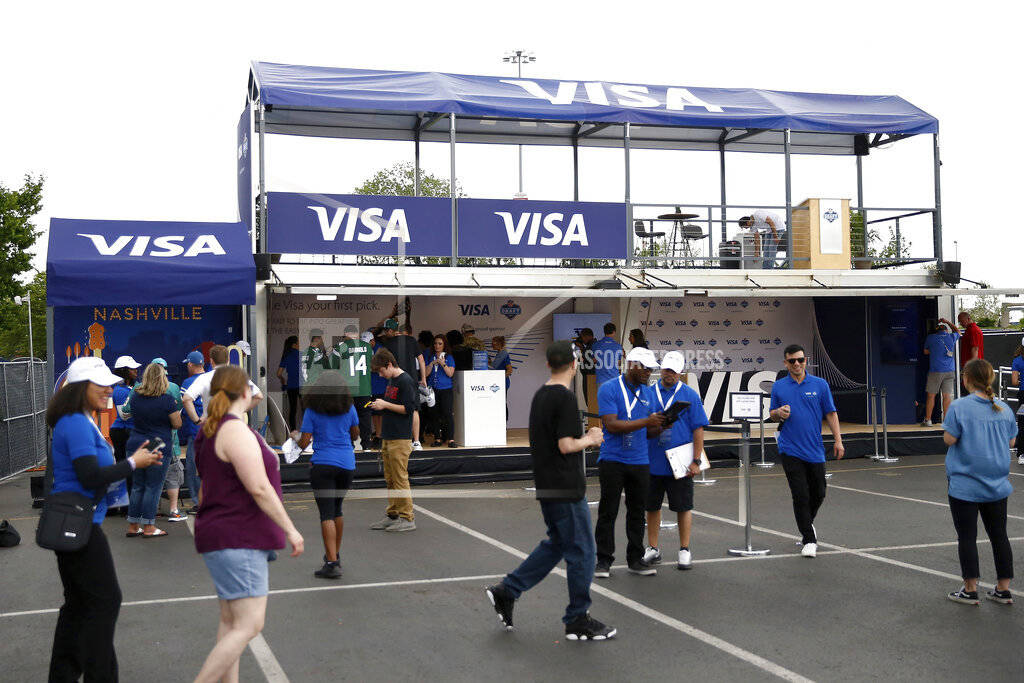 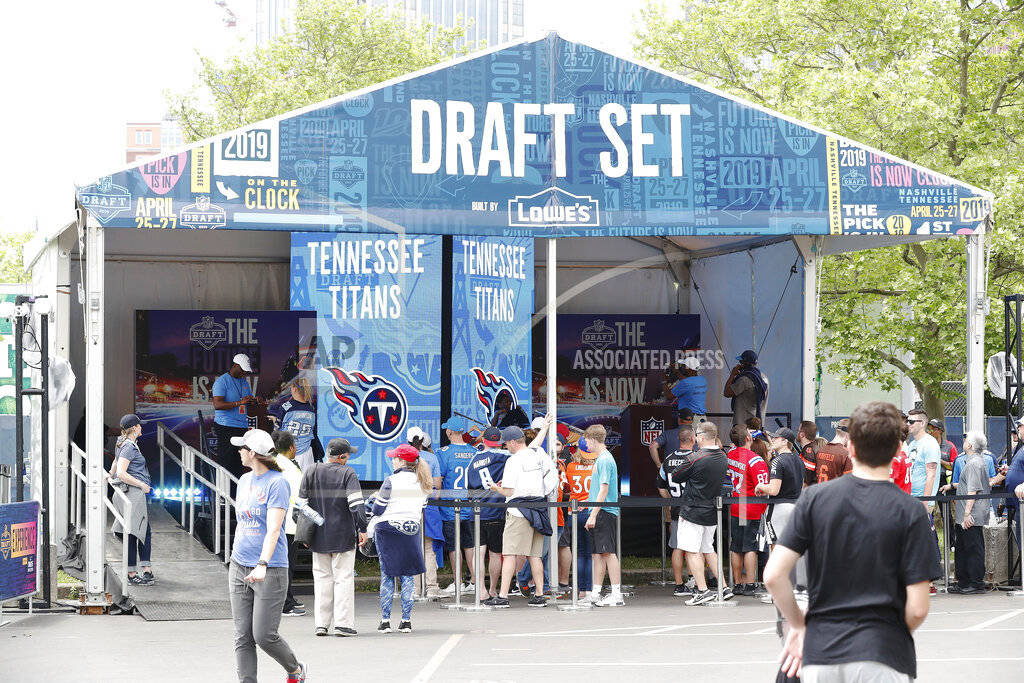 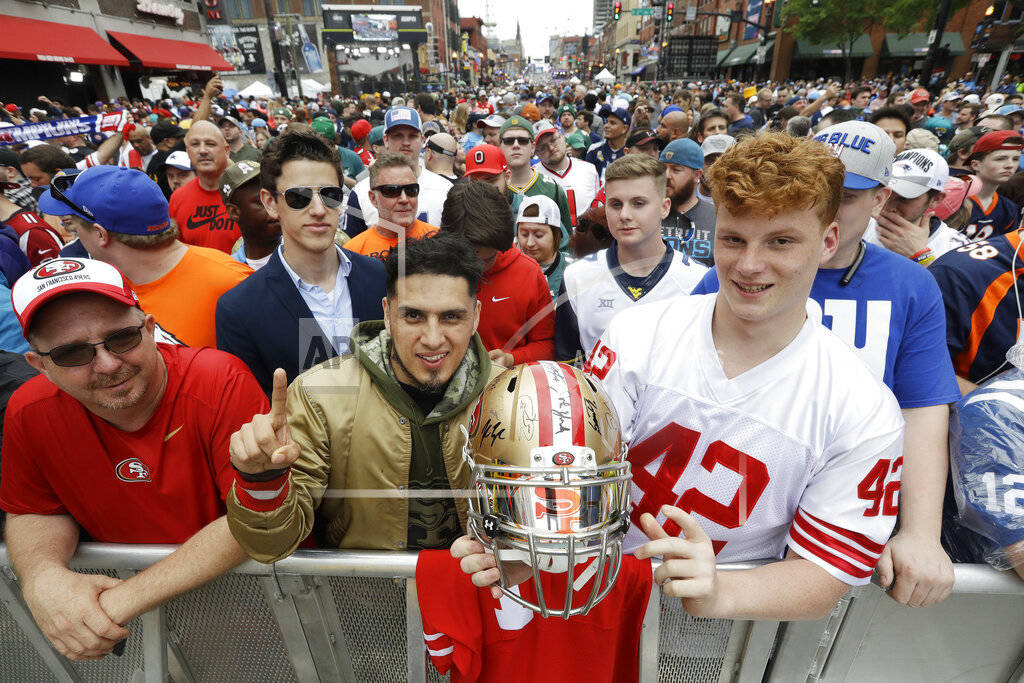 Fans pose for a photo ahead of the first round at the NFL football draft, Thursday, April 25, 2019, in Nashville, Tenn. (AP Photo/Steve Helber) 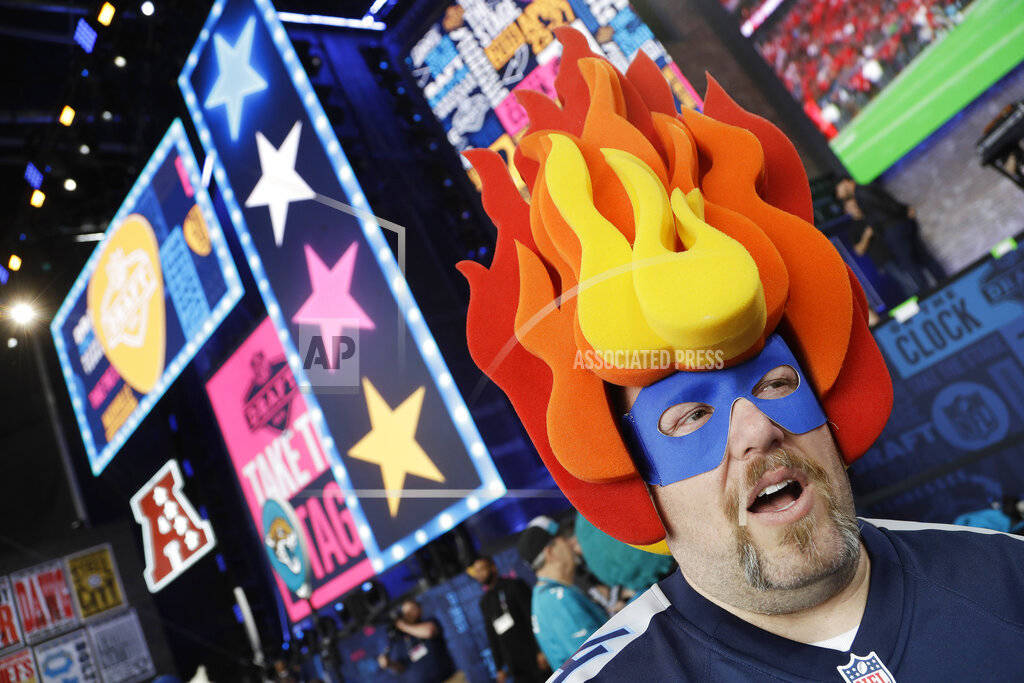 John Davies, of Nashville, Tenn., walks on the main stage before the first round of the NFL football draft, Thursday, April 25, 2019, in Nashville, Tenn. (AP Photo/Steve Helber) 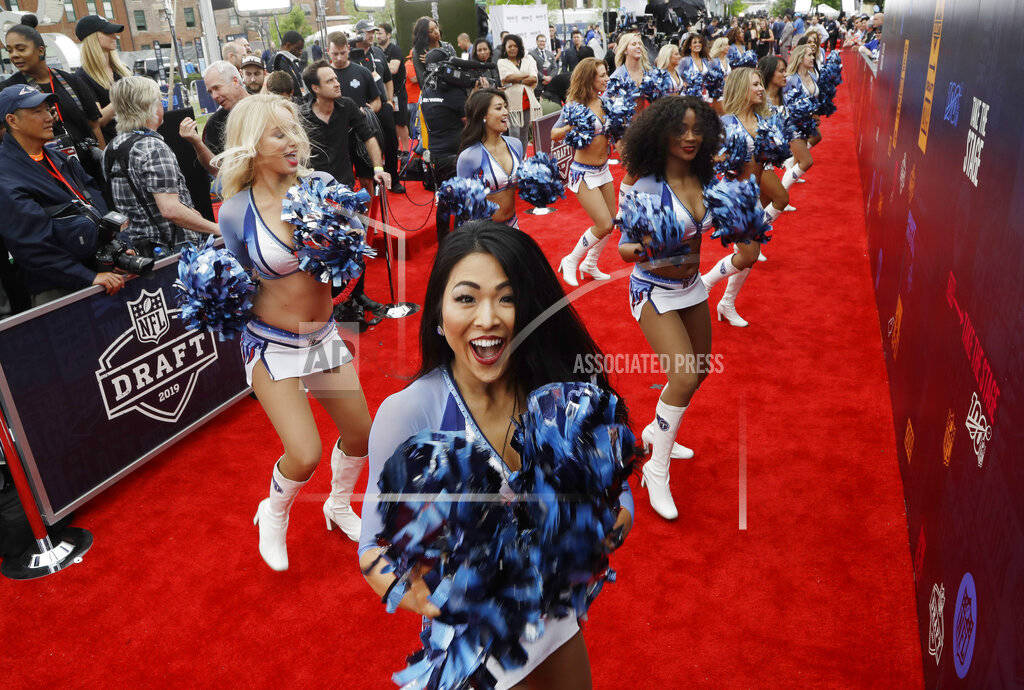 Tennessee Titans cheerleaders perform on the red carpet ahead of the first round at the NFL football draft, Thursday, April 25, 2019, in Nashville, Tenn. (AP Photo/Steve Helber) 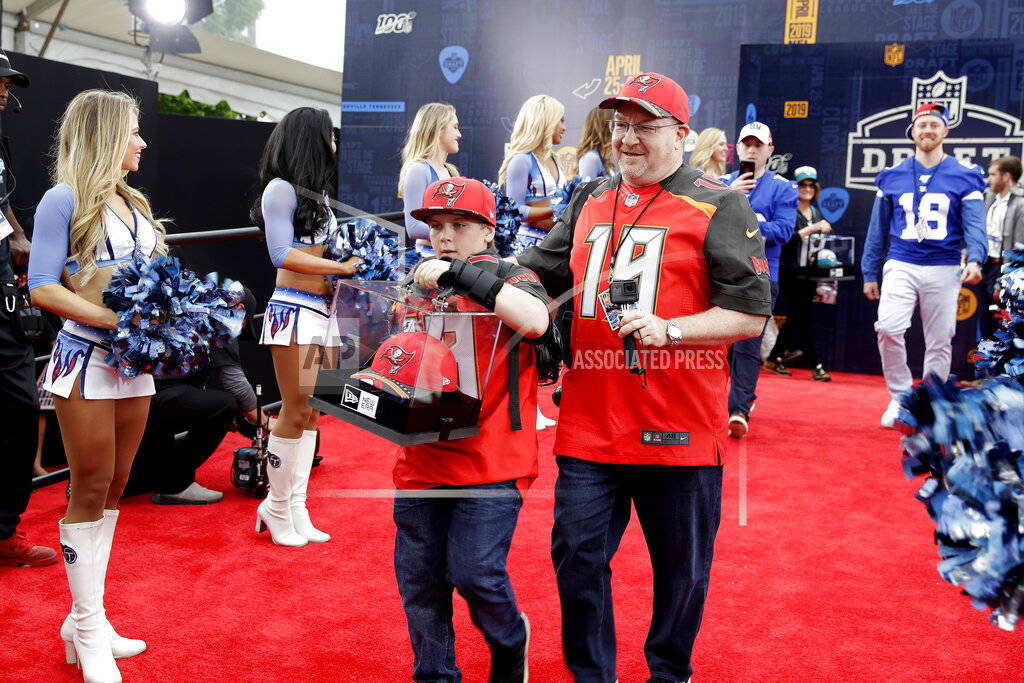 Fans walks the red carpet ahead of the first round at the NFL football draft, Thursday, April 25, 2019, in Nashville, Tenn. (AP Photo/Mark Humphrey) 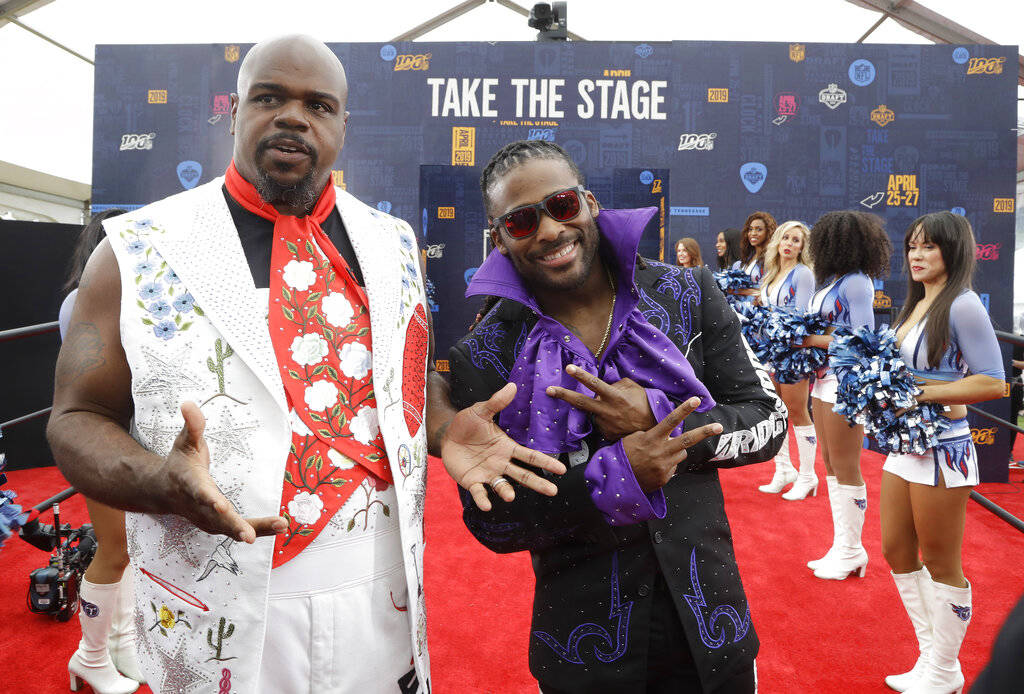 Vince Wilfork, left and DeAngelo Willimas walk the red carpet ahead of the first round at the NFL football draft, Thursday, April 25, 2019, in Nashville, Tenn. (AP Photo/Steve Helber) 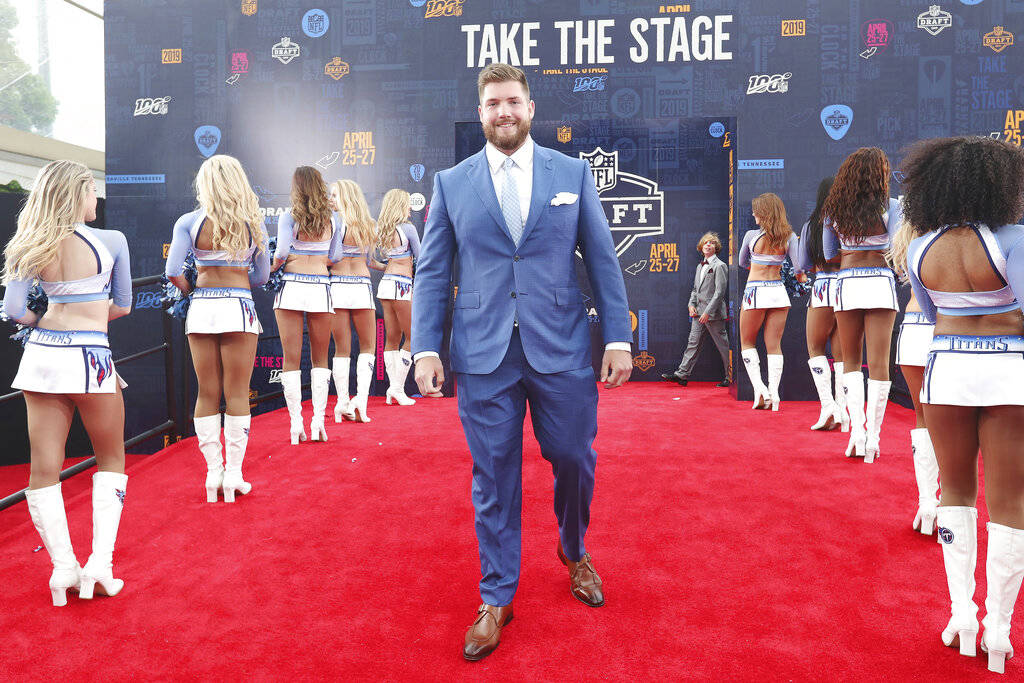 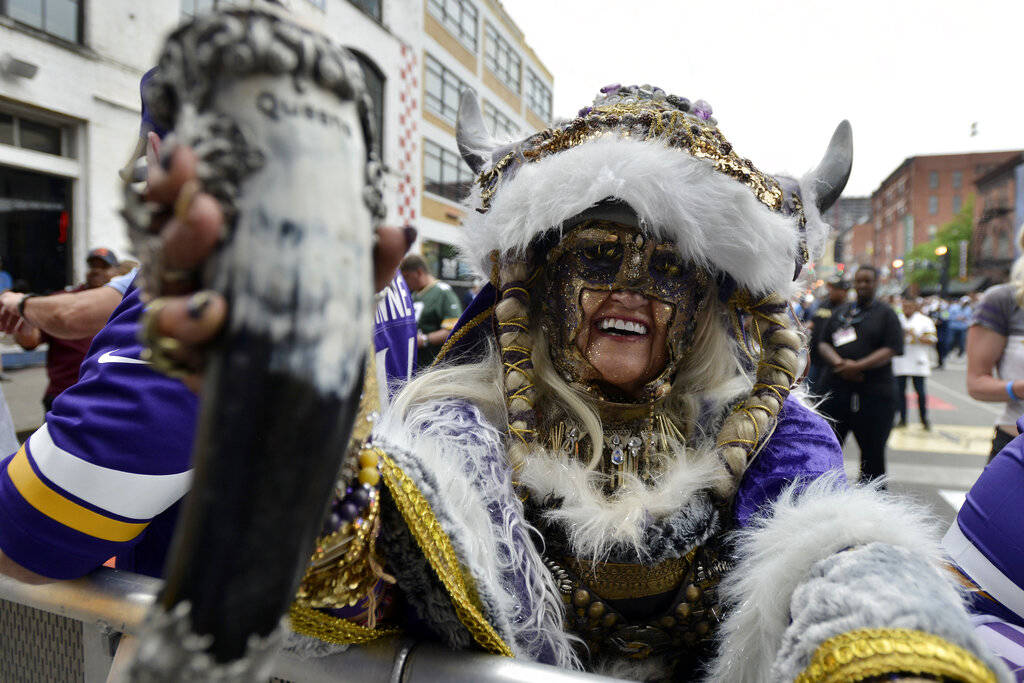 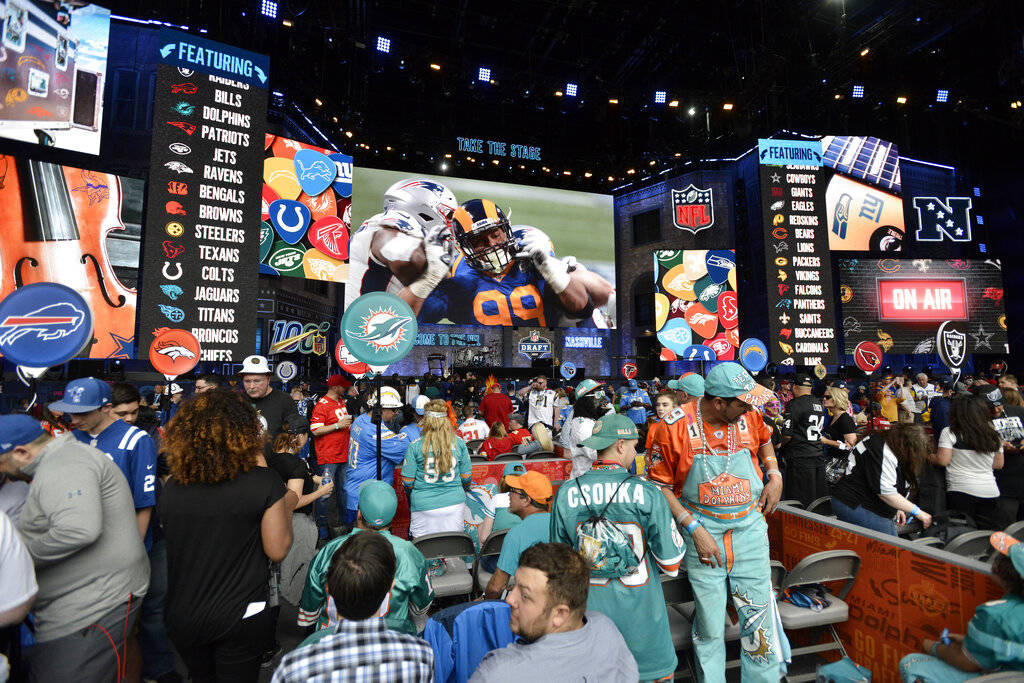 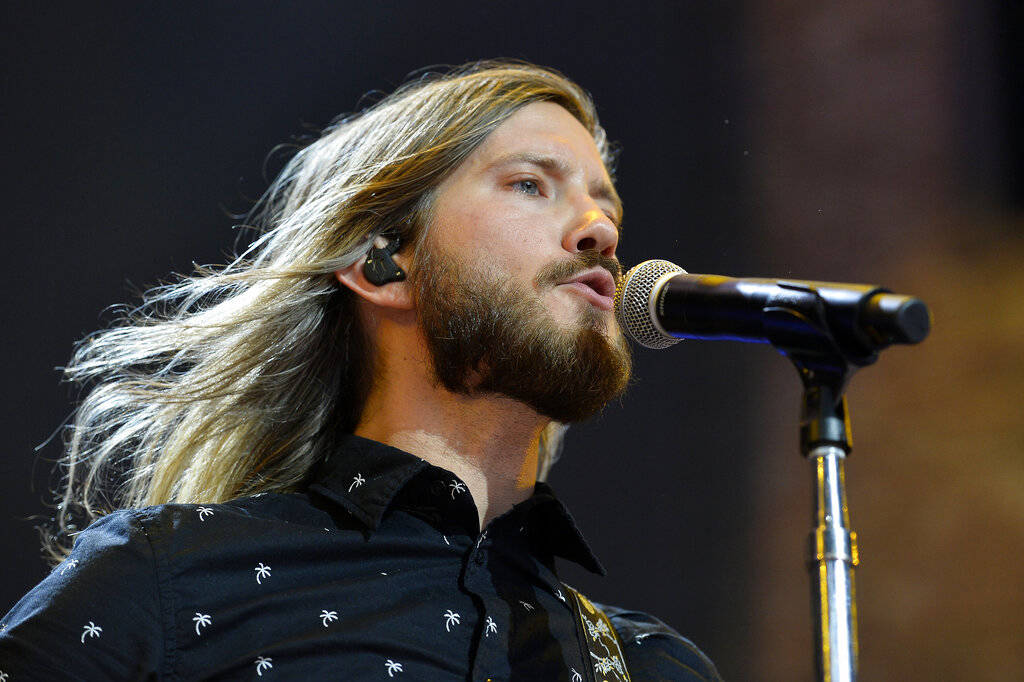 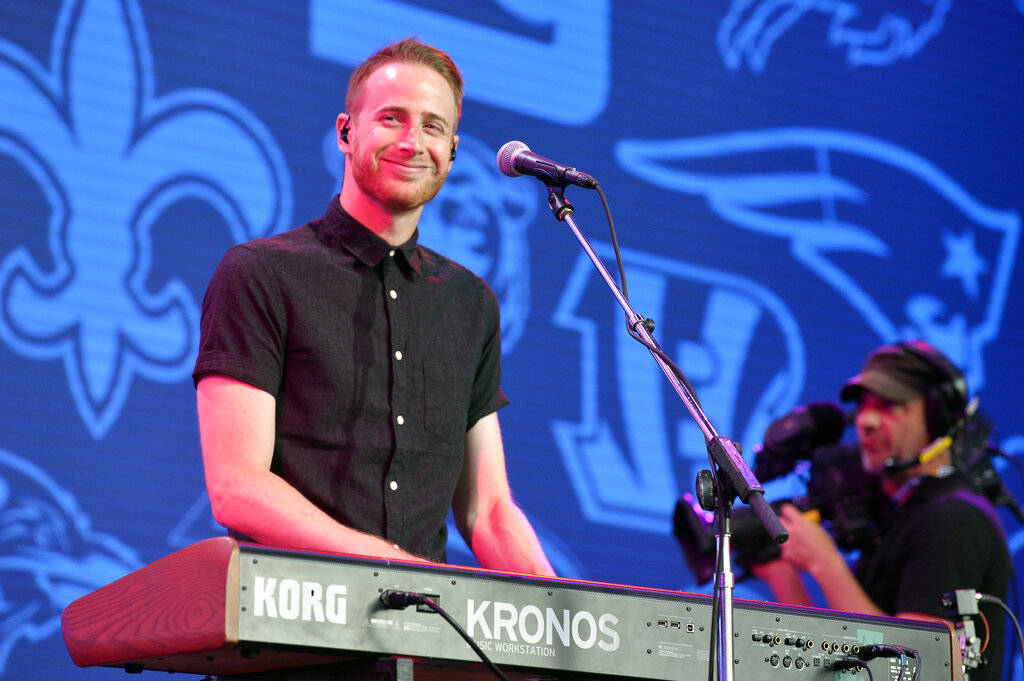 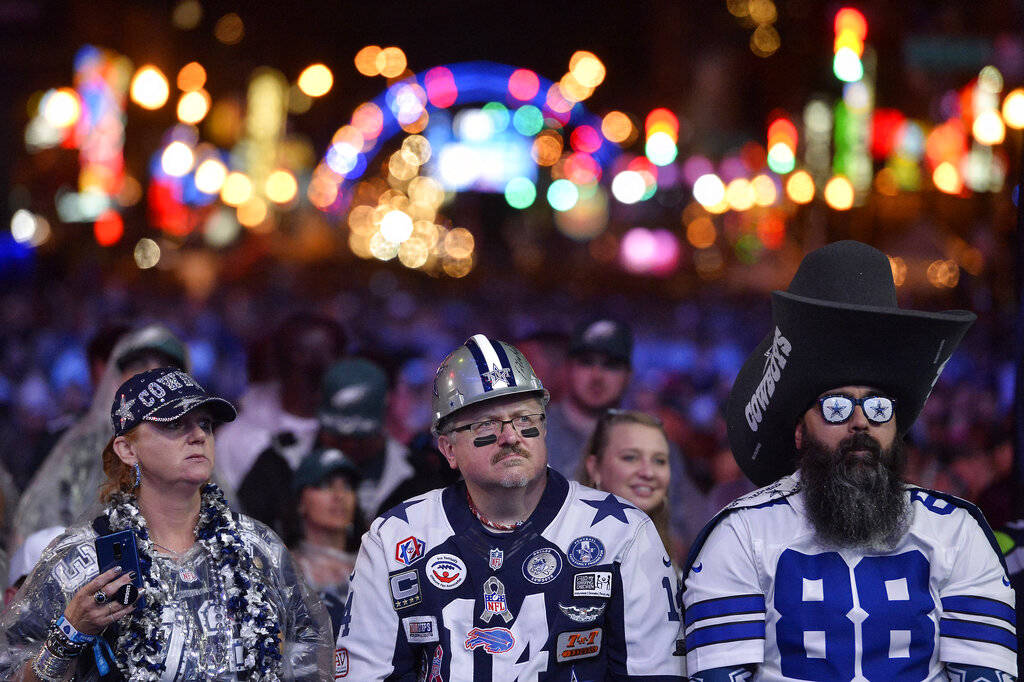 From decked-out players to fans showing their team colors, Broadway in Nashville, Tennessee, was a sea of football lovers Thursday, enjoying the first night of the 2019 NFL Draft.

Music City rocked through the night with music and entertainment as the top selections were announced.

Drafts in NY, Chicago, Philadelphia and Dallas were tremendous and all were great hosts. There never has been a scene like this for any draft in any sport, ever. Nashville’s insane.