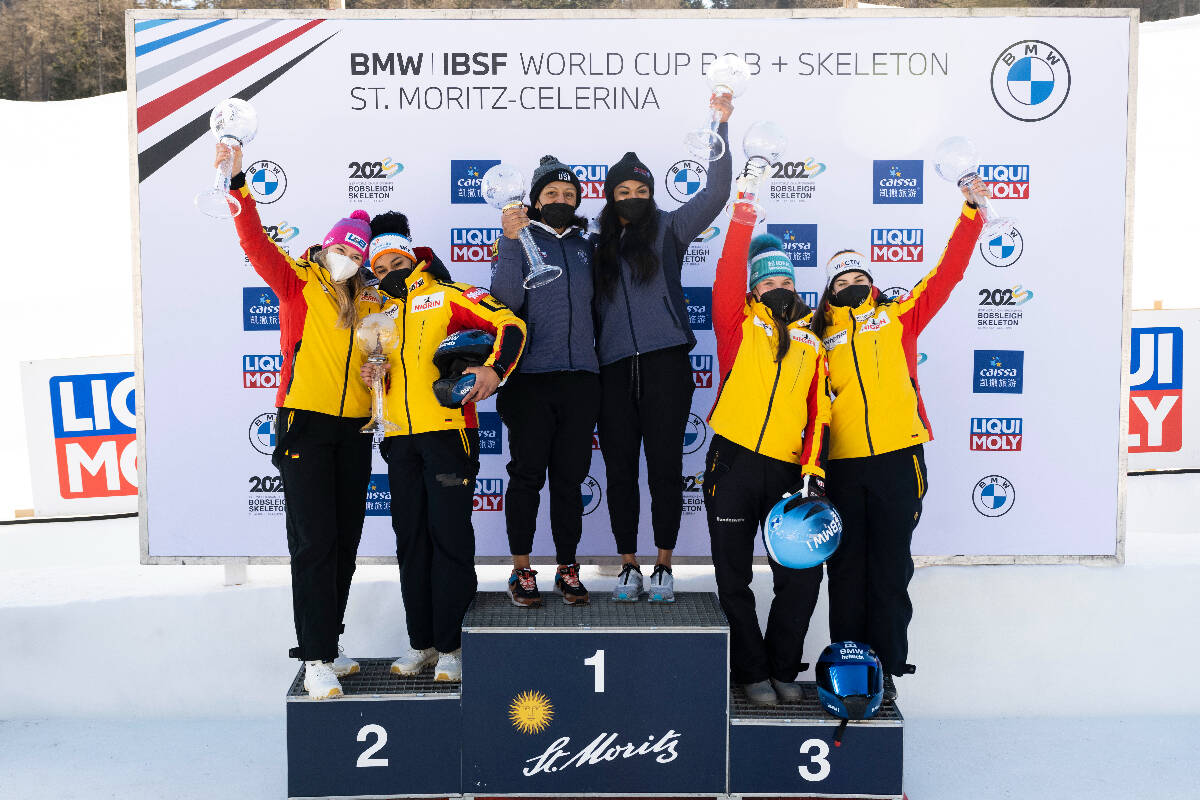 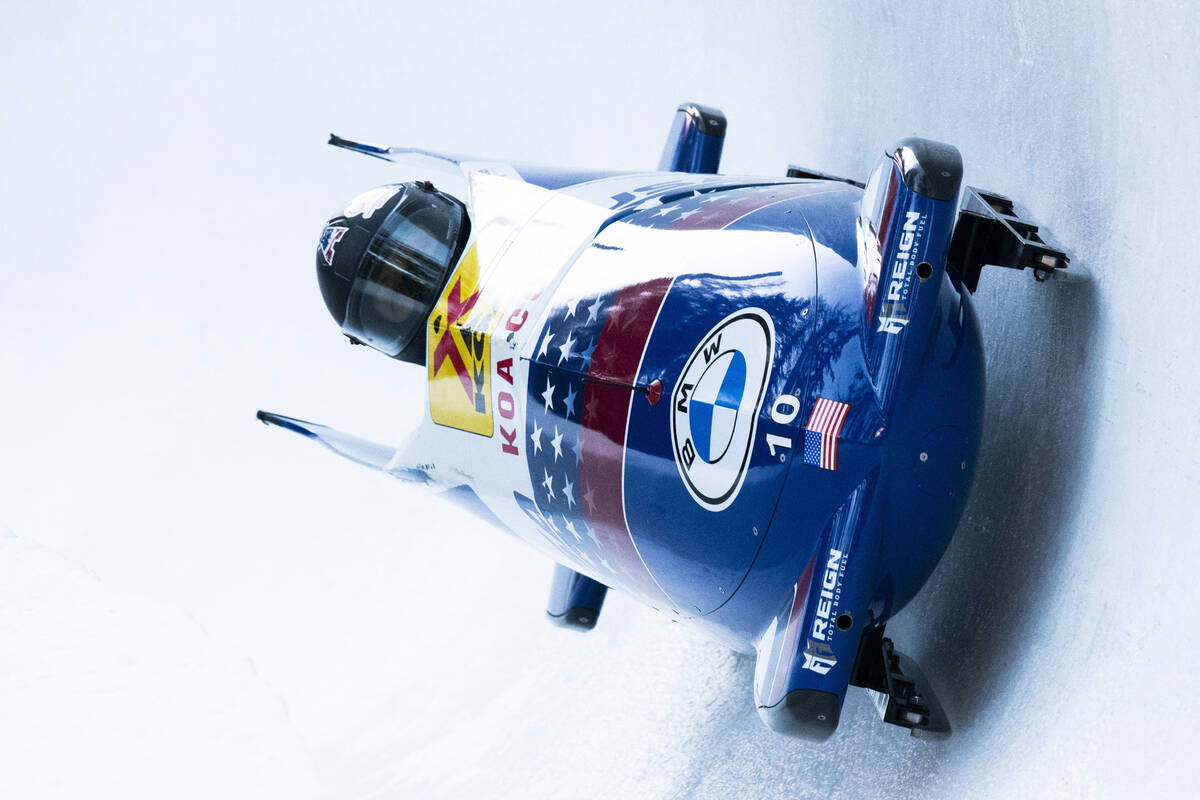 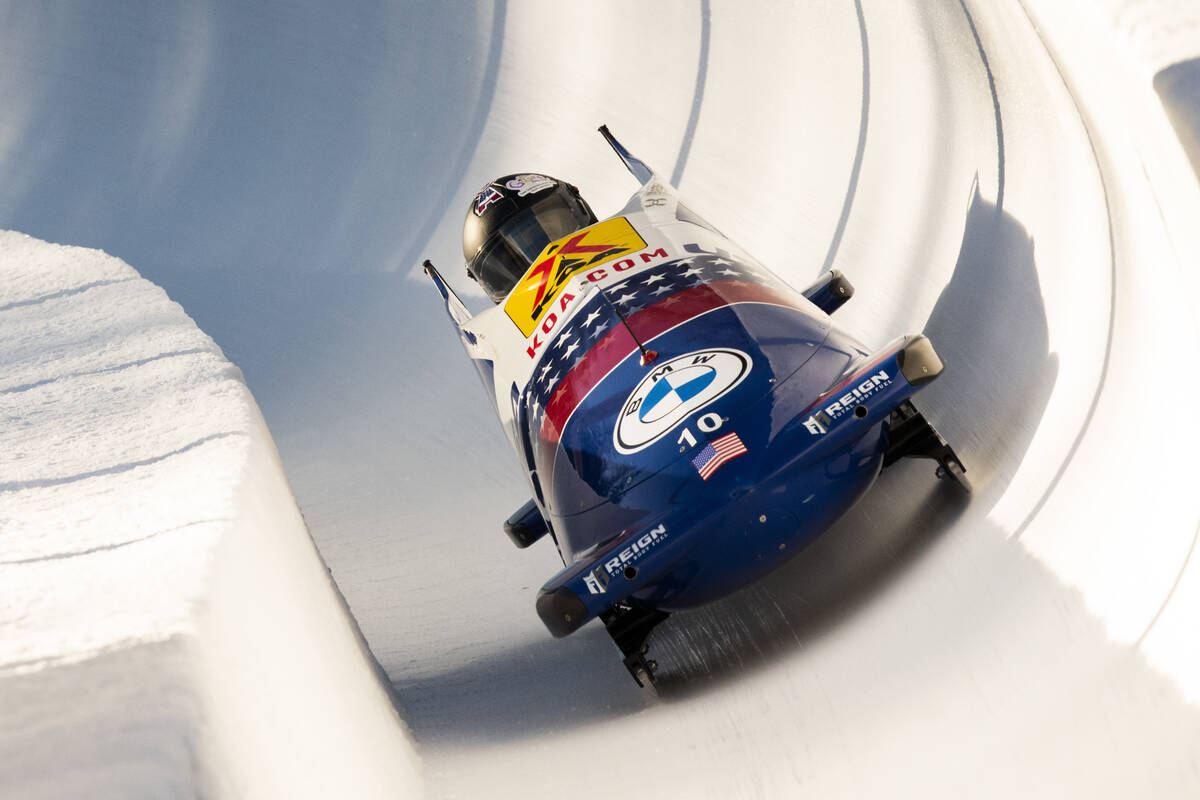 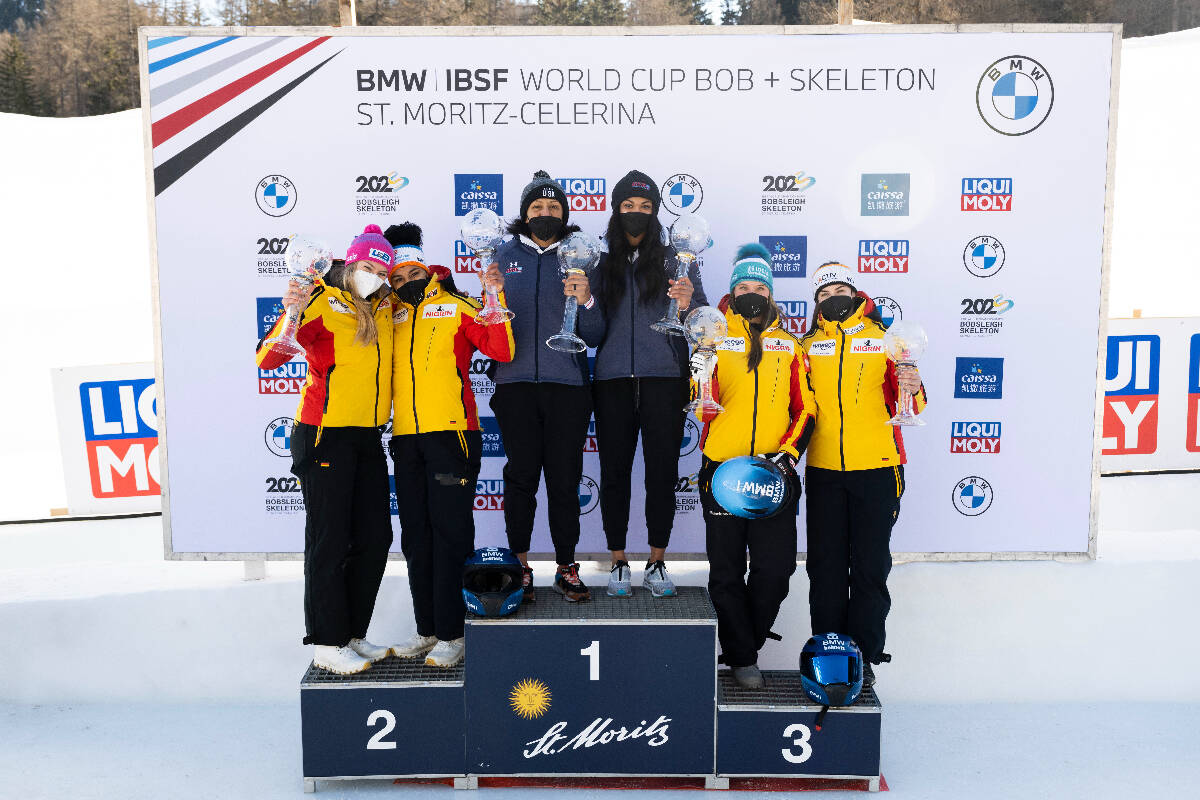 Former UNLV sprinter Kaysha Love was named Monday to the U.S. Olympic bobsled team that will compete next month in the Winter Games in Beijing.

Love, who graduated last year from UNLV, is one of the track’s program all-time top athletes.

Individually, she is fourth all-time indoor at UNLV in the 60 meters at 7.33.

Love made the four-woman bobsled team, beating out former Olympians Lolo Jones, Lauren Gibbs and Aja Evans, who was selected as an alternate.

Elana Meyers Taylor and Kaillie Humphries will lead the team. This is Meyers Taylor’s fourth Olympics; she has two silvers and a bronze. Humphries won two gold medals for Canada, but became a U.S. citizen on Dec. 2. 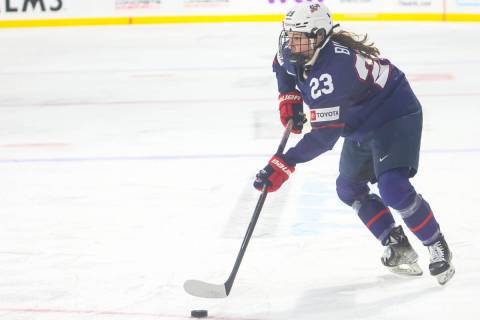