Lessin won heads-up against James Moore (muskrrr), who earned $39,819.60. Lessin began heads-up play at a 7-1 chip deficit but gradually pulled even and then ahead.

In the final hand, Lessin flopped two pair and called Moore’s all-in with two overcards and a straight draw. Lessin made a full house on the turn to seal the victory.

Lessin had only seven cashes for $5,218 in WSOP events before Friday’s win.

The U.S. leg of the WSOP Online concludes Friday with Event 31, the $1,000 No-limit Hold’em Championship. The tournament starts at 3 p.m. and is expected to end early Saturday.

The flagship WSOP that normally is held every summer at the Rio Convention Center has been postponed because of the coronavirus pandemic.

A series for players who live outside the U.S. — or Americans who can travel out of the country — started July 19 and runs through Sept. 6 on GGPoker. 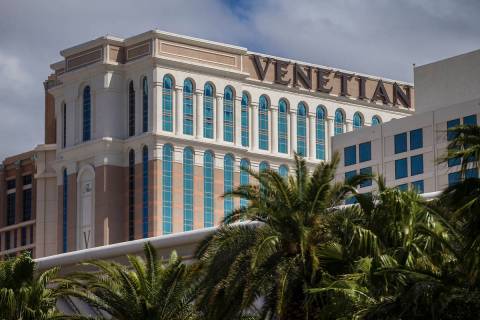 The bad beat jackpot paid out when a player lost with a straight flush to a higher straight flush. The loser of the hand received $166,000.