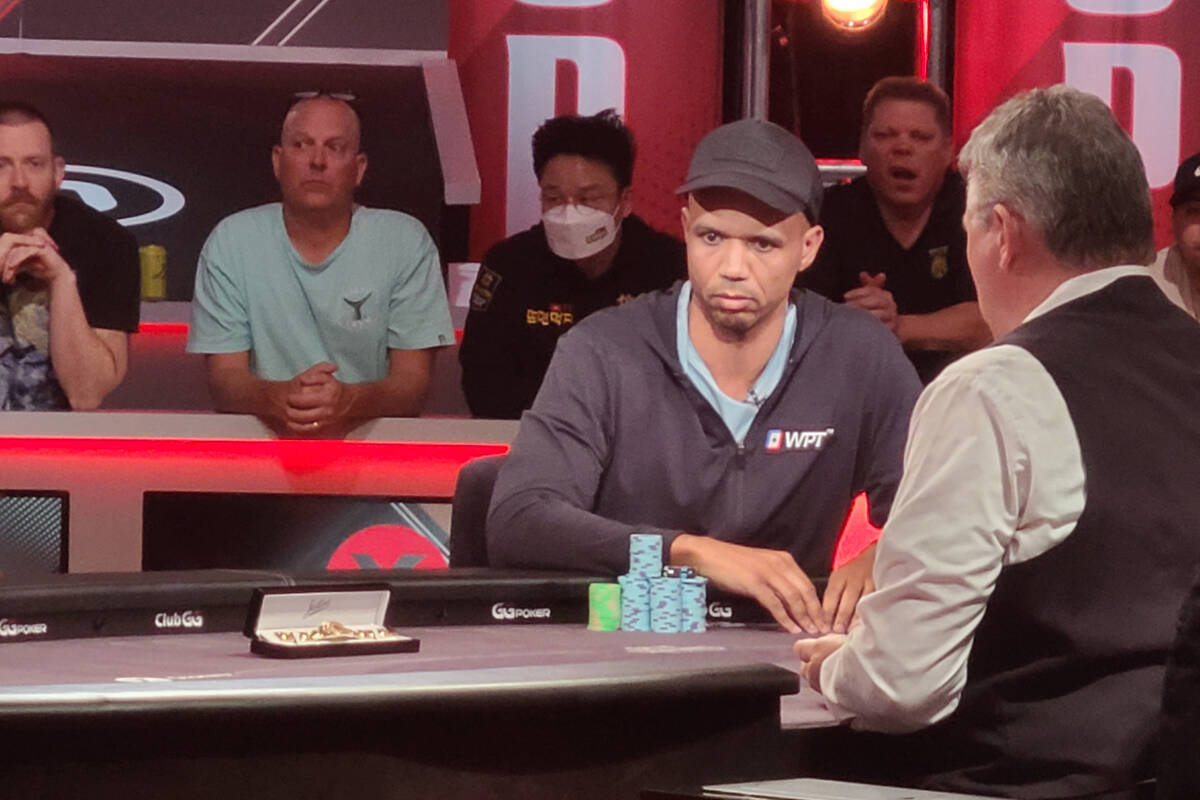 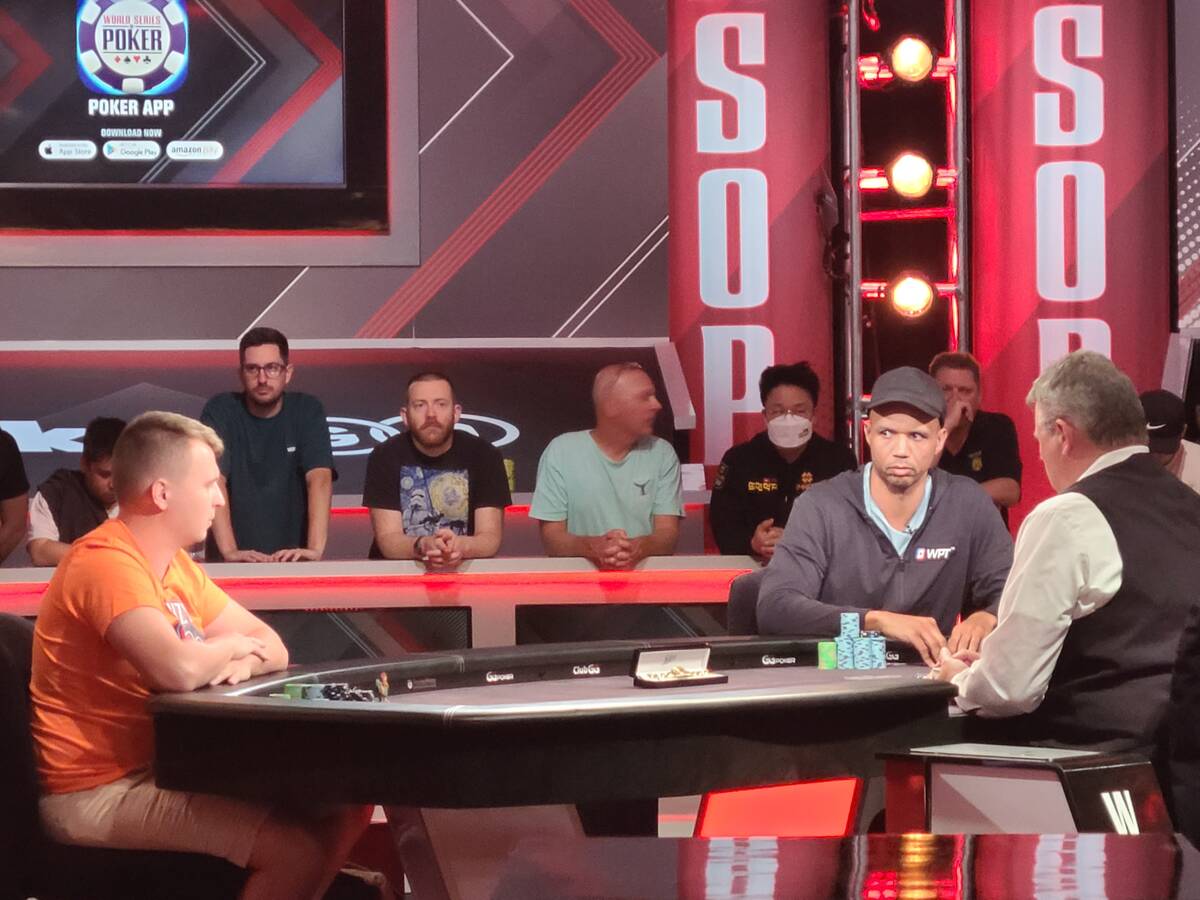 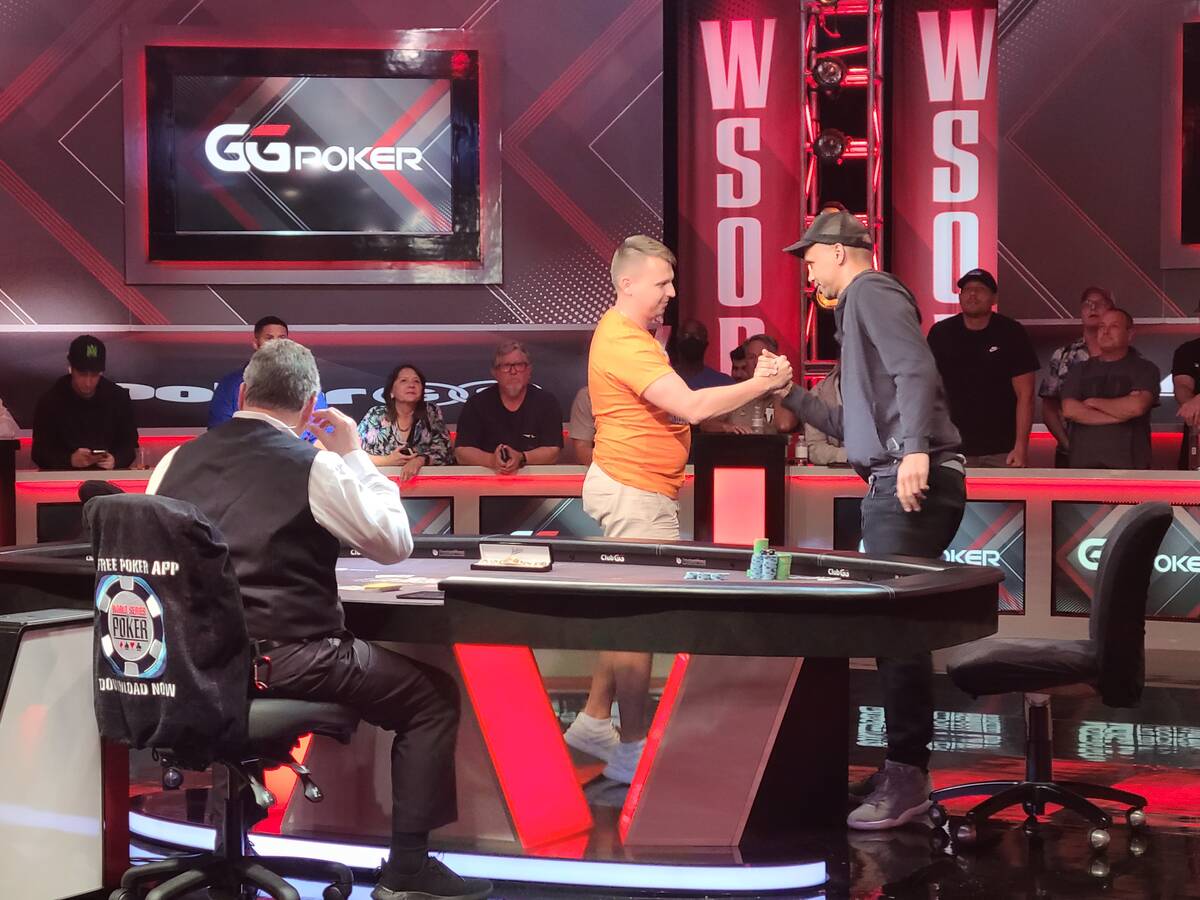 Phil Ivey had another near miss Monday night.

Ivey, who won more than $1.1 million for second place, was looking to break a tie with Doyle Brunson and Johnny Chan for second place on the all-time WSOP bracelet list. Only Phil Hellmuth has more victories with 16.

Ivey has been close to breaking through this month, taking third in the $10,000 buy-in Seven Card Stud Championship on June 12 after finishing seventh in the $100,000 High Roller Bounty No-Limit Hold’em at the start of the series.

He has cashed in five tournaments this summer for more than $1.46 million, including two six-figure scores. But with several prop bets booked, winning a bracelet would be worth a lot more to Ivey, whose last WSOP victory came in 2014 in the $1,500 buy-in 8-Game Mix.

Ponakovs won almost $1.9 million for the victory and his first career live WSOP bracelet. He is the only Latvian to win a WSOP event.

“I never had victory in live tournaments,” Ponakovs said. “Finally I did it. Nothing could be better at the moment.”

The High Roller event was originally scheduled to finish Tuesday, but with the 62 entrants quickly whittled down, action was completed Monday.

Ivey returned from the dinner break second in chips with five players remaining. After playing patiently early and laddering up, Ivey took the chip lead when he made a flush against Ben Heath’s pocket aces during three-handed play.

Heath was eliminated soon after, and Ponakovs had a small advantage entering heads-up play before Ivey sniffed out a bluff midway through the match to take a 2-to-1 advantage.

But Ponakovs quickly turned the tide, winning several hands in a row to regain the chip lead.

On the final hand, Ivey decided to get aggressive with 8-6 offsuit and check-raised all-in on the turn with only a straight draw. Ponakovs went into the tank for more than a minute before finally deciding on a call with second pair.