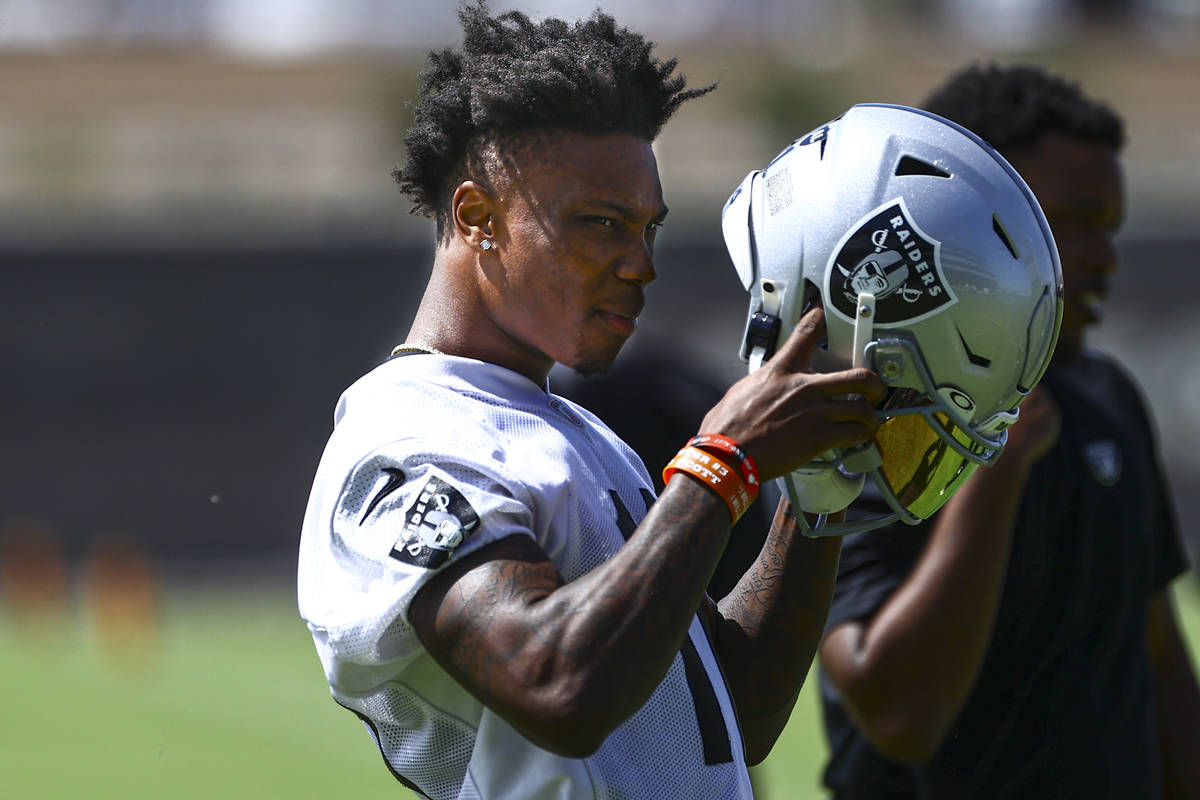 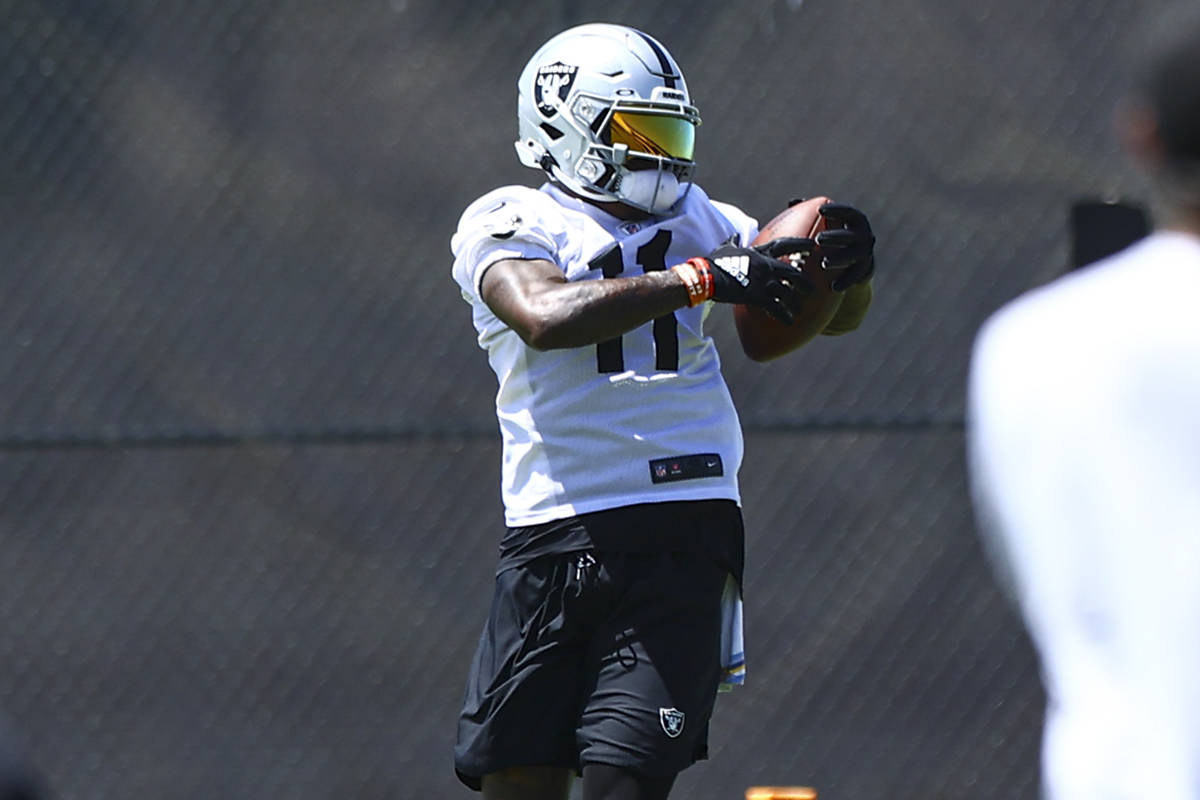 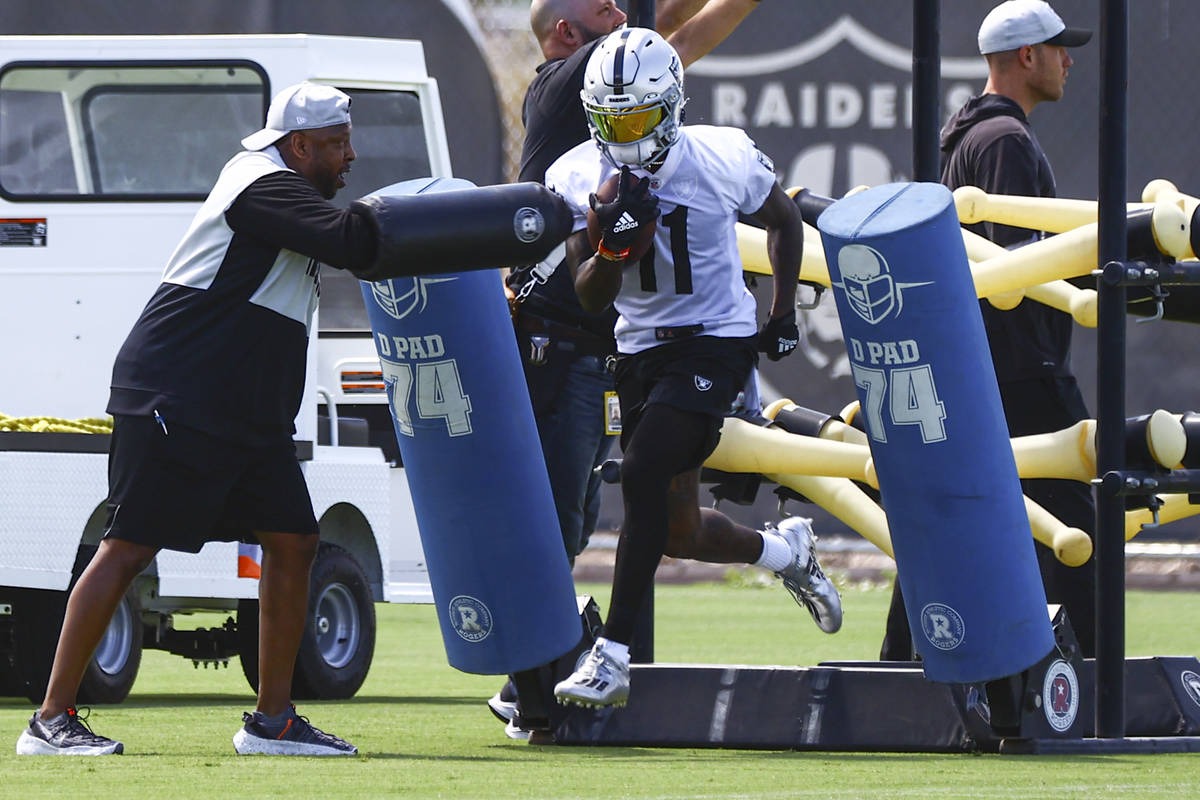 The stat sheet tells one story. His teammates tell another.

In his rookie season, Henry Ruggs, the Raiders’ first-round pick in 2020, finished 11th in receptions among rookie receivers and ninth in yardage despite being selected first among one of the deepest groups of wideouts in recent draft memory.

But ask some of his teammates, and they say the speedster out of Alabama had a dramatic impact on the offense.

“I think Henry is a great player,” receiver Hunter Renfrow said. “I thought that last year. Y’all didn’t get to see all the things that he did, opening up the field for everyone else. What he’s doing, you can’t put a stat on.”

It’s much easier to quantify the actual production. Ruggs had 26 catches for 452 yards and two touchdowns, a fine rookie season unless those statistics were accumulated by someone picked No. 12 overall.

That lofty draft status will follow him the rest of his career.

“It’s tough when you’re in this game and you have so many expectations of him from outside people and the media,” tight end Darren Waller said. “Anybody that’s watching football, they have high expectations for him just from where he got drafted.”

Waller said the key for Ruggs will be to keep refining his skills and ignore his critics, which “will take a lot weight off his shoulders and allow him to just go out there and have fun.”

Ruggs, 22, is ready to embrace that challenge. He bulked up this offseason and believes he has added more versatility to his game and expanded his repertoire of routes beyond his reputation as a pure deep threat.

“That’s been one of my main points of emphasis,” he said of adding strength. “Just constantly trying to eat all the time and going hard in the weight room. It’s been paying off.”

It’s all part of taking a step forward in his sophomore campaign, though Ruggs insists his motivation doesn’t come from a need to prove his naysayers wrong.

“Honestly, I don’t think anybody’s expectations for me are higher than myself,” he said. “If I’m frustrated with anything, it’s because I didn’t do what I feel like I can do or I am able to achieve. It’s not critics or what other coaches or what the fans around the league may say about me. That doesn’t really do too much for me because I know what I can do. I am my biggest critic.”

He doesn’t plan to measure his progress in statistics.

Ruggs believes if he improves every day, it will show up on the field.

“If you ask me any goals, it’s to be better than last year,” he said. “That’s the biggest thing, just improvement and improving everything every year. That’s what I want to do. Last year is in the past. I guess it was probably frustrating at times, but like I said, that’s in the past and now we build on it.”

To that end, and to Renfrow’s point, Ruggs did impact the offense. The Raiders averaged 7.8 yards per pass play when he was on the field and 7.25 when he was not, according to the NFL Game Statistics and Information System. They also posted 4.52 yards per rush with Ruggs on the field compared to 4.20 when he wasn’t.

Now it’s time to take the next step and put the big numbers on the back of his football card.

“Of course, you want more,” he said. “I think everybody wants more than what they had last season. But I look at it as being a team player, fulfilling my role and doing what I’m asked to do. I’m ready to assume a bigger role.”