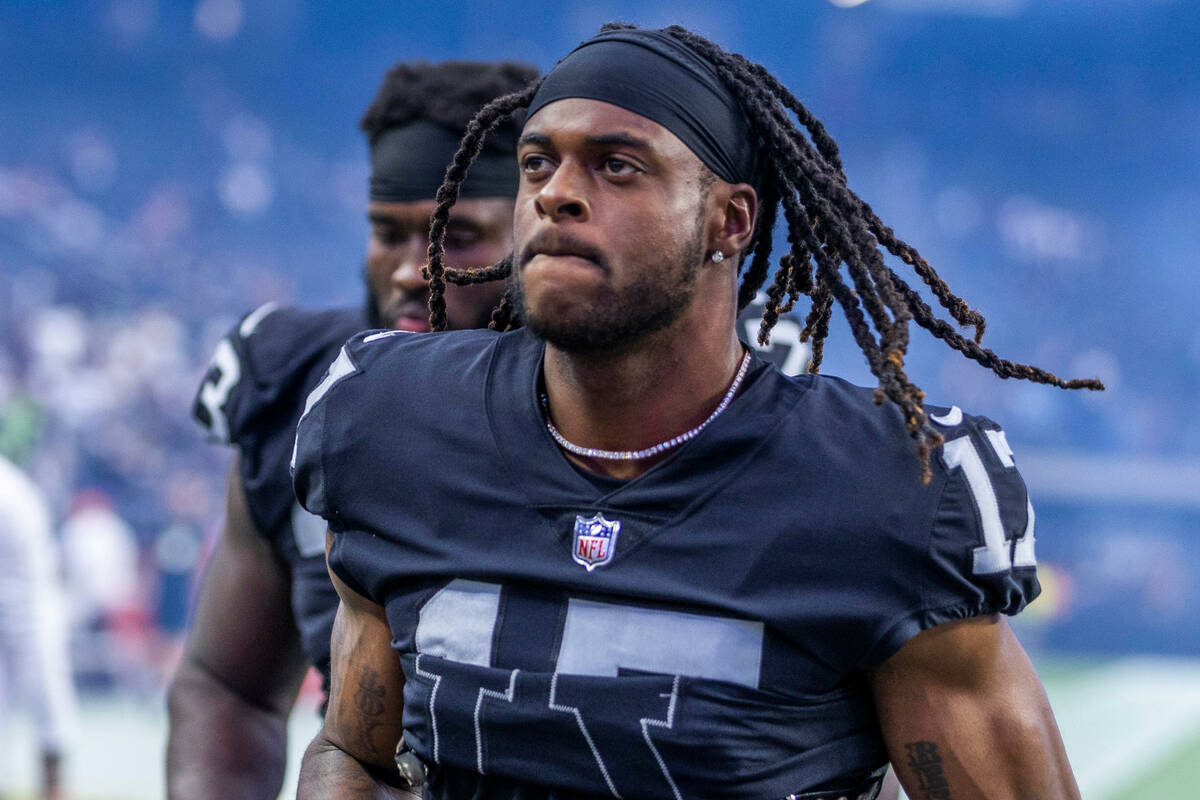 Raiders wide receiver Davante Adams (17) runs off the field following the second half of their NFL preseason football game versus the Vikings at Allegiant Stadium on Sunday, Aug. 14, 2022, in Las Vegas. (L.E. Baskow/Las Vegas Review-Journal) @Left_Eye_Images 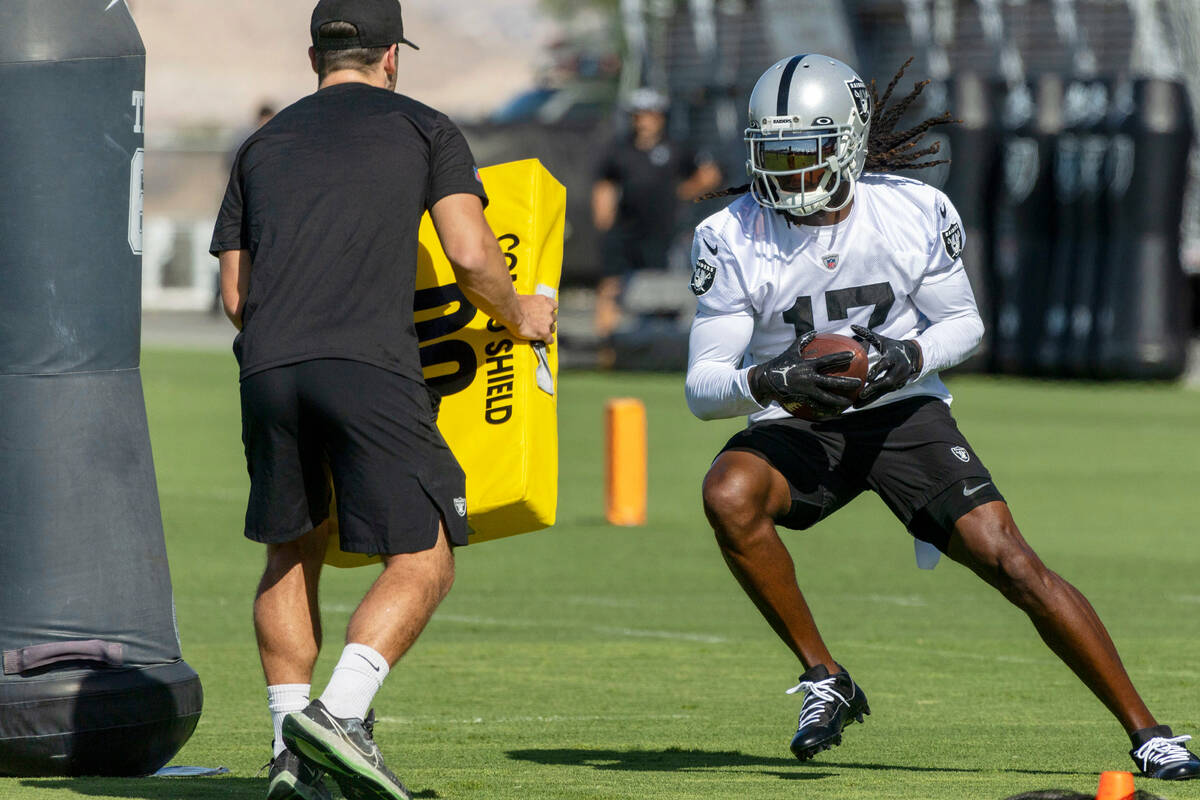 One of the first things All-Pro wide receiver Davante Adams noticed upon beginning his first training camp with the Raiders should send shivers down the backs of every opposing defensive coordinator and secondary member on the Raiders’ schedule.

It had to do with the offensive talent now surrounding him in Las Vegas and the mindset of the coach entrusted with maximizing it.

In most offenses, every pass play contains a pass route executed by a player that has little to do with the actual play, other than to take the focus away from where the ball will ultimately end up. As Adams explained, it’s called a “dummy route.”

A week or so into training camp, Adams came to an important conclusion absorbing a Josh McDaniels offense featuring Adams, Darren Waller, Hunter Renfrow and a slew of other playmakers.

Welcome to the new world order of the Raiders, whose offensive talent stands as tall if not taller than any team in the NFL thanks to the monumental decision of Adams to push his way out of Green Bay, where he had spent eight seasons, to join the Raiders.

Adams brings to the Raiders the distinction of being one of the best, if not the best, wide receivers in the game after accumulating 669 receptions, 8,121 yards and 73 touchdowns over eight seasons.

While it is easy to chalk up some of that production to playing with Packers quarterback Aaron Rodgers, a virtual lock to reach the Hall of Fame, Adams played a vital role in helping Rodgers achieve that status.

All of which is abundantly clear just watching Adams operate on a day-to-day basis. He makes something extremely difficult seem almost effortless as he appears to do almost whatever he wants, whenever he wants, on the football field.

Or, as new teammate and fellow Raiders wide receiver Tyron Johnson puts it: “Just route-savvy, the way he gets open. He doesn’t use speed at all. He uses deception, head faking and more hip movement.”

Adams’ challenge is proving he wasn’t just the beneficiary of playing with Rodgers. That he gets to state that case playing alongside quarterback Derek Carr, his former Fresno State teammate and one of the driving forces in Adams making his way to Las Vegas, is an added bonus.

It will help, of course, that he now gets to operate alongside a fellow route-running savant in Renfrow and the ultra tight-end weapon in Waller to create a three-headed monster with few peers in the NFL.

It’s everything he wanted in leaving Green Bay for Las Vegas to play for the team he grew up rooting for in East Palo Alto, California.

But make no mistake, this wasn’t a fan boy-motivated move, or one to simply reunite with his good friend Carr.

Adams wants to take care of business. As he has said more than once since joining the Raiders, he has goals he wants to reach. Those include winning a Super Bowl and earning football’s highest individual honors. He would not have chosen the Raiders if he didn’t believe those things were possible in Las Vegas.

“So that’s what I’m looking about doing. And you got to win a lot to do that, and you got to go out there and stack a pretty decent resume. So, I’m still going.”