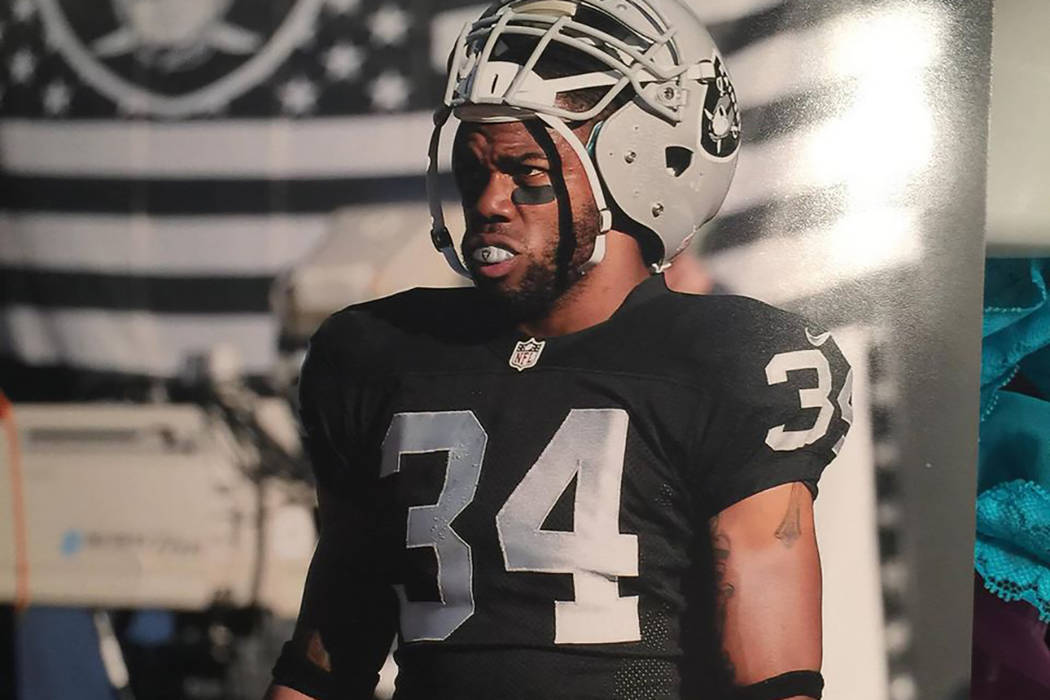 Former Oakland Raiders running back George Atkinson III has died, according to multiple reports. He was 27.

Atkinson III was originally signed as a free agent by the Raiders in 2014 after playing collegiately at Notre Dame. He was signed and released five times by the Raiders, including three times to the practice squad.

Atkinson III also was signed by the Browns, Chiefs and Jets over five seasons. His only NFL game was in the 2016 season finale for the Browns against the Steelers. He had seven carries for 34 yards and one touchdown in a 27-24 overtime loss.

His father, George Atkinson, was a safety and won a championship ring as a member of the Raiders’ Super Bowl XI winning team.

He had a twin brother, Josh, who died a little over a year ago. He too had played at Notre Dame.

In three seasons with the Fighting Irish, Atkinson III ran for nearly 1,000 yards. He had 10 rushing touchdowns.