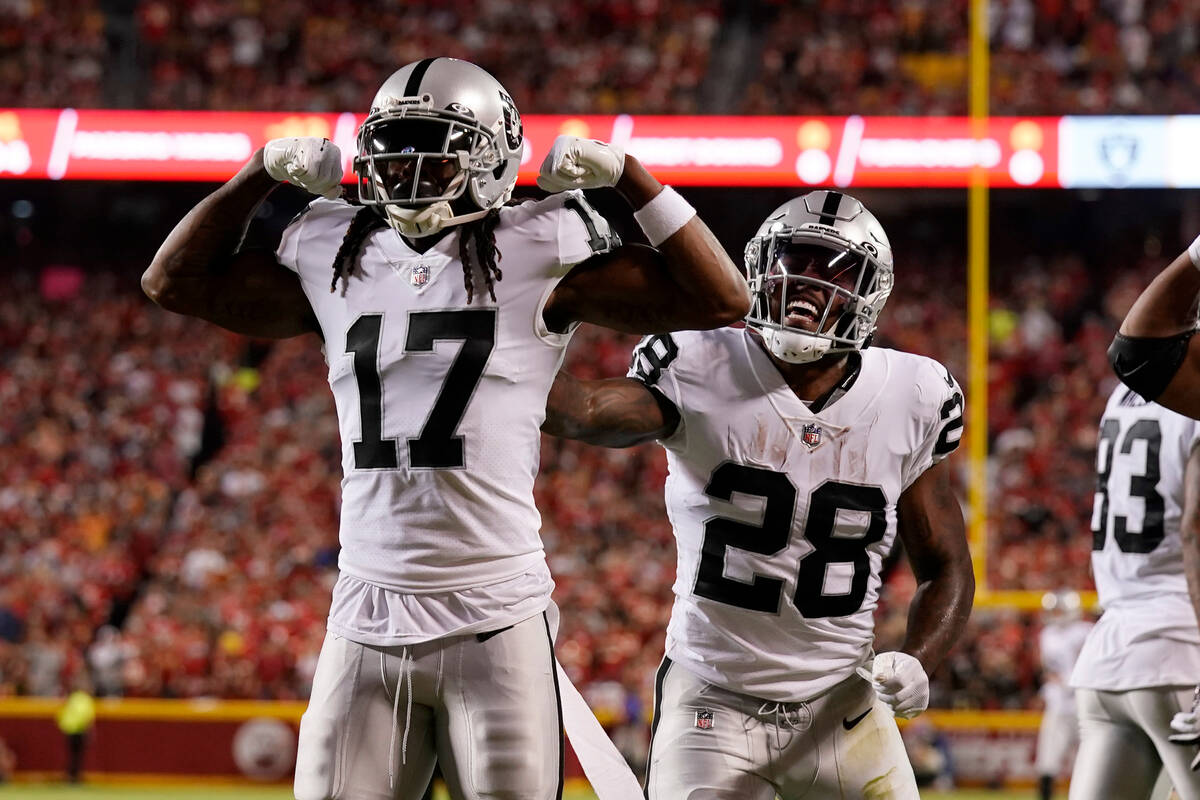 The Raiders’ decision to bench Derek Carr and name Jarrett Stidham the starting quarterback was big news in the NFL.

But should it impact your decisions for championship week in fantasy football?

The far bigger concern as managers consider their lineup options when it comes to Raiders players is that they are playing a dominant defense in the 49ers.

Let’s start from the top. Chances are any fantasy team that was riding Carr as its top option at quarterback probably has been eliminated from contention, so that decision is off the table anyway.

Stidham shouldn’t be in the equation, either. He has talent and is comfortable in the system, but it’s his first start and the matchup is brutal. It might be different if he had some rushing equity. While he’s not a statue, he isn’t going to be mistaken for Lamar Jackson.

There just isn’t ample evidence he can do enough with his legs to make him an appealing option against the 49ers defense.

As far as wide receiver Davante Adams and running back Josh Jacobs, there are few circumstances in which they wouldn’t be in a lineup. Adams is capable of putting up big numbers regardless of the quarterback, and even though he had some subpar games with Carr, the San Francisco defense is a bit vulnerable on the outside.

The matchup for Jacobs isn’t as good, and his workload could decrease if the Raiders decide to mix in some of their younger backs.

Tight end Darren Waller is a tempting play because he gives inexperienced quarterbacks the option of making safe, easy throws over the middle. But the 49ers are exceptional at covering tight ends.

Slot receiver Hunter Renfrow has been inconsistent since returning from injury, and wide receiver Mack Hollins probably shouldn’t be rostered when Waller and Renfrow are active.

For the 49ers, it’s probably safe to play any of them, starting with running back Christian McCaffrey, tight end George Kittle and wide receiver Brandon Aiyuk and including the defense and kicker Robbie Gould.

Anybody reading about fantasy advice at this point probably is having a successful season, so don’t get cute. Plug in the players who got you this far.

Oh, and if you’re in a league that plays its championship game in Week 18, it might be time to find a new league.