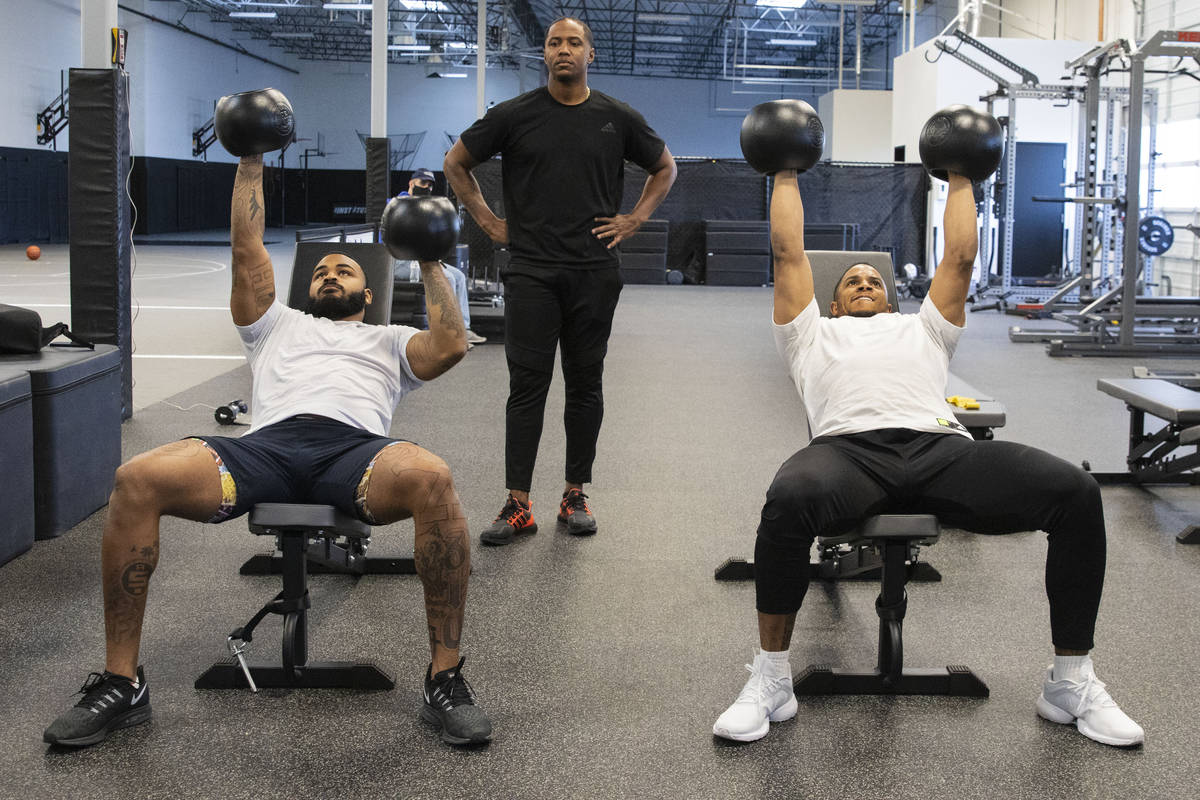 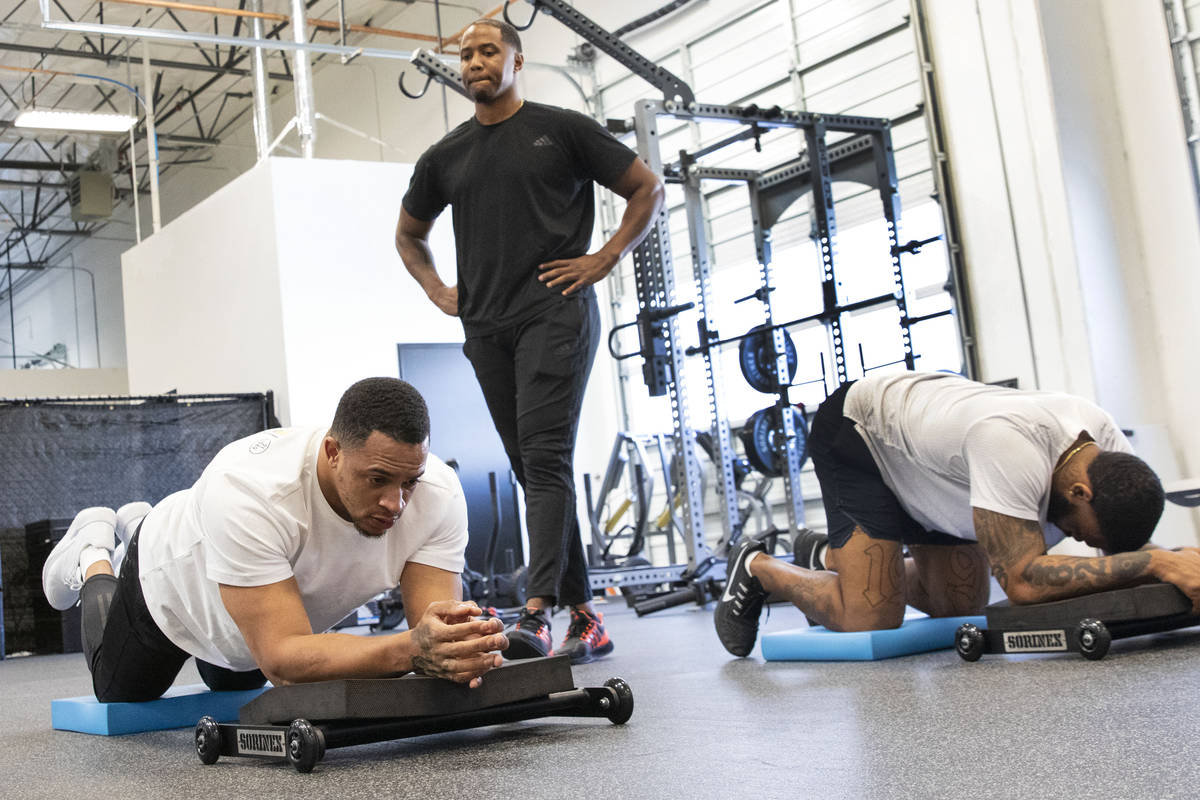 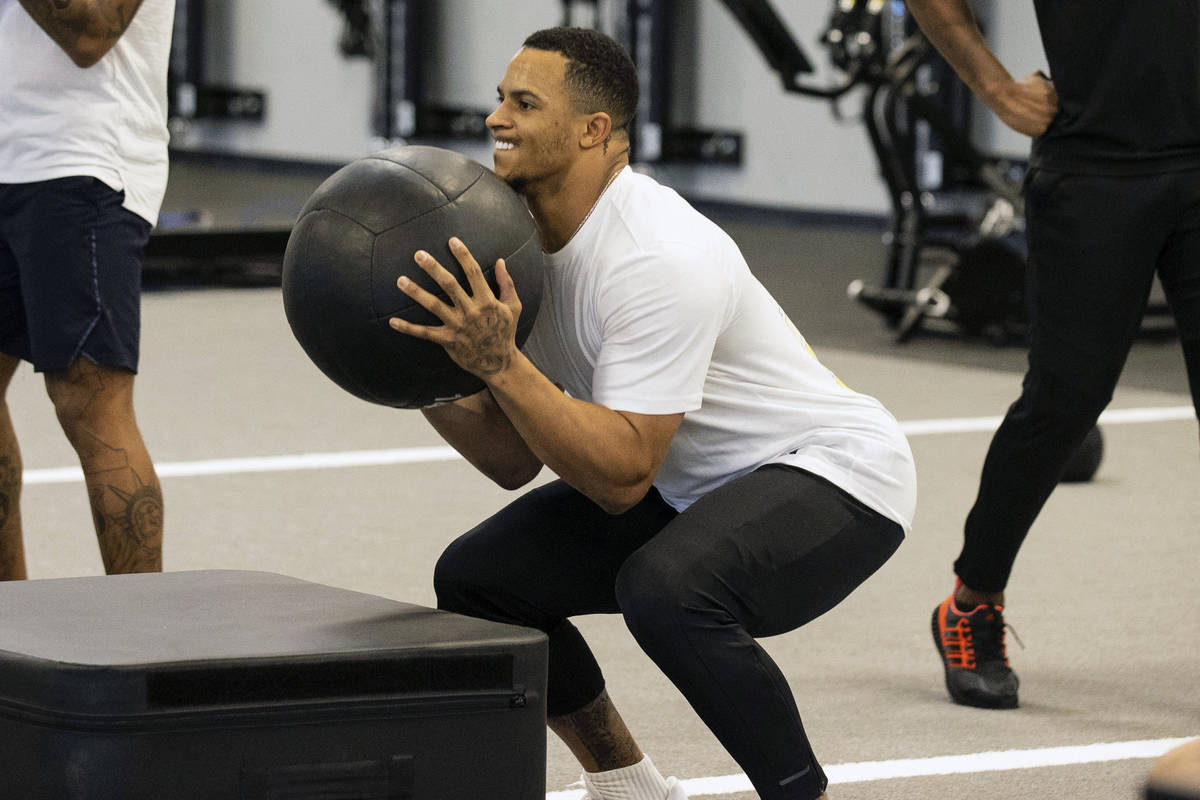 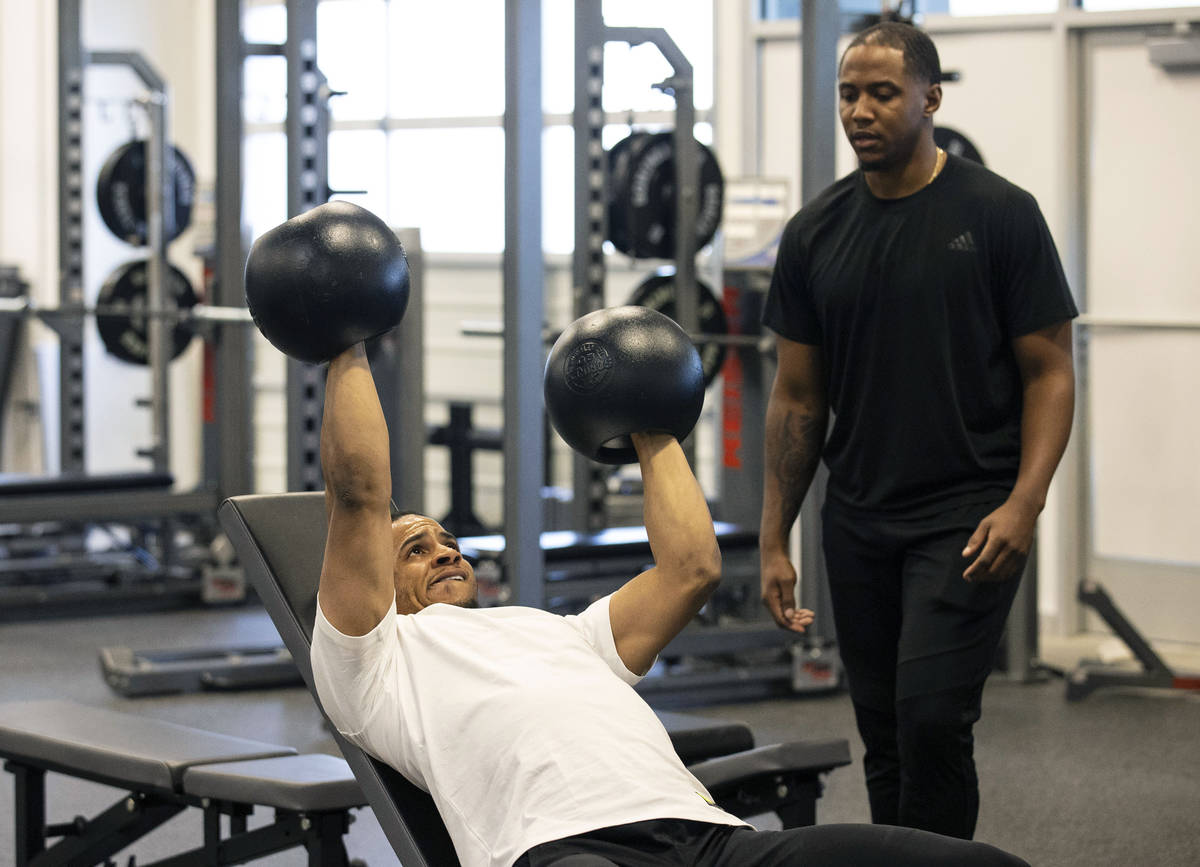 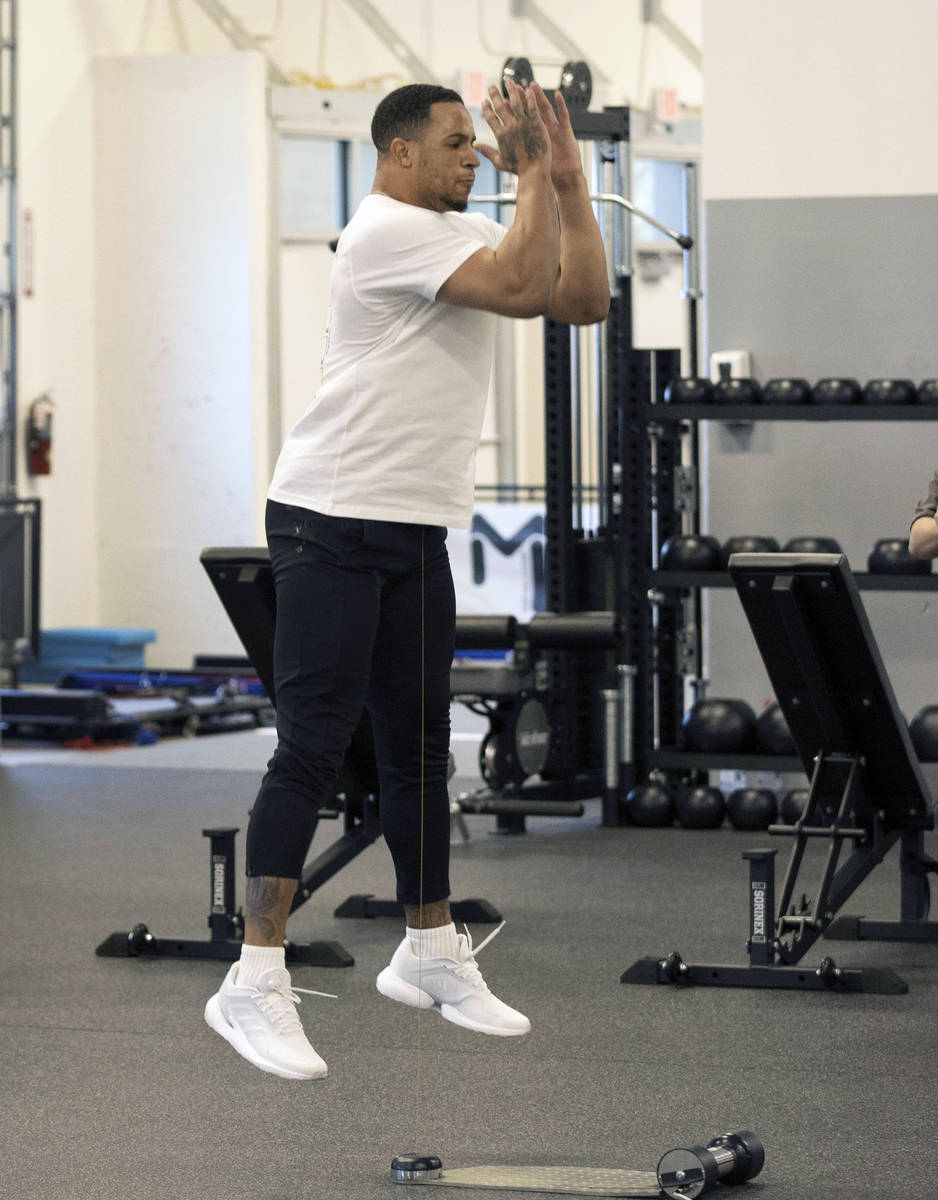 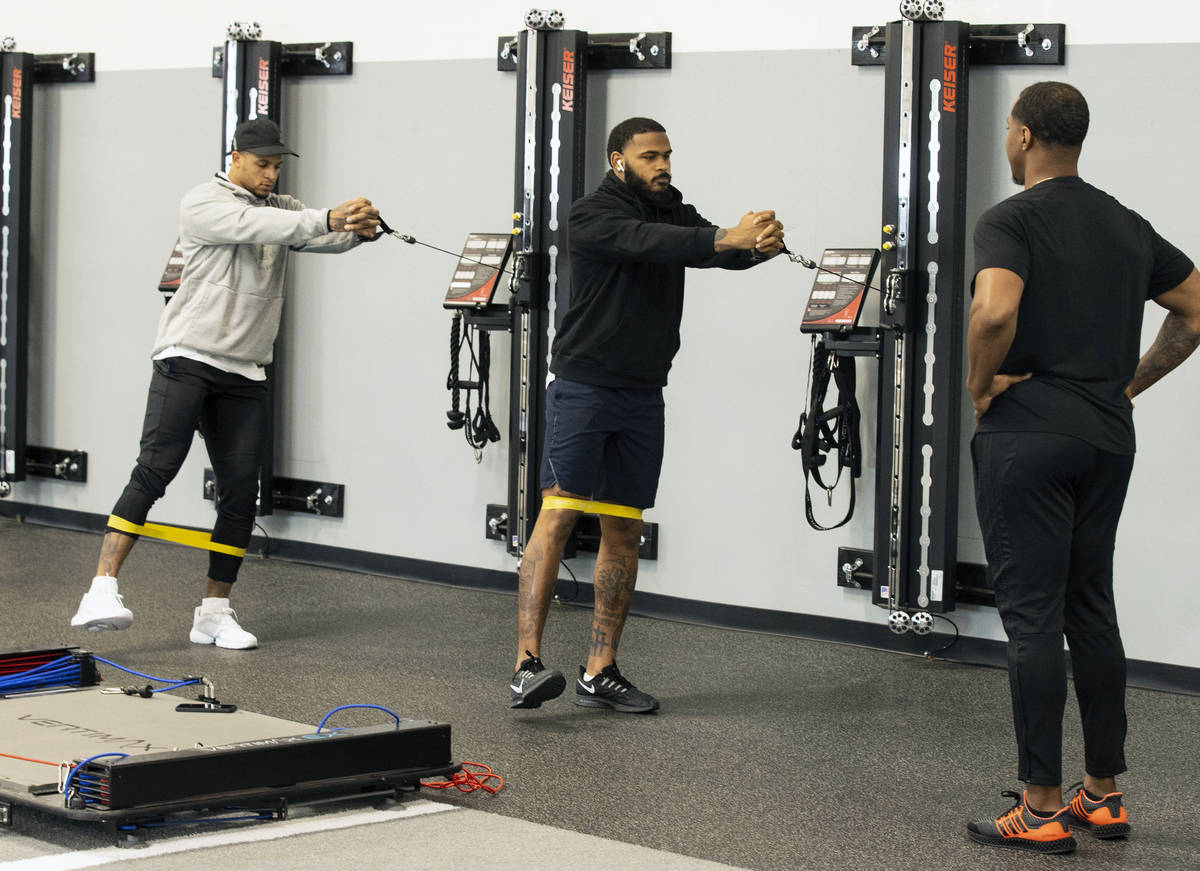 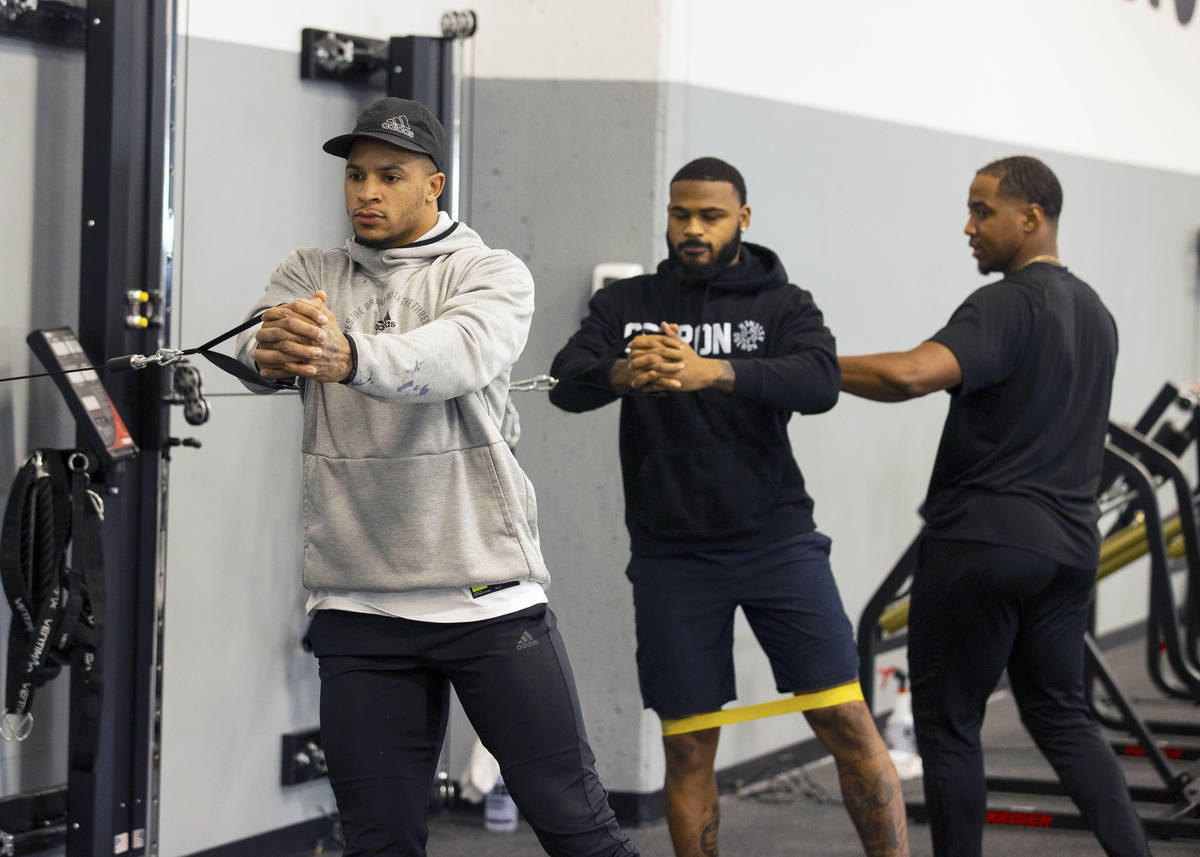 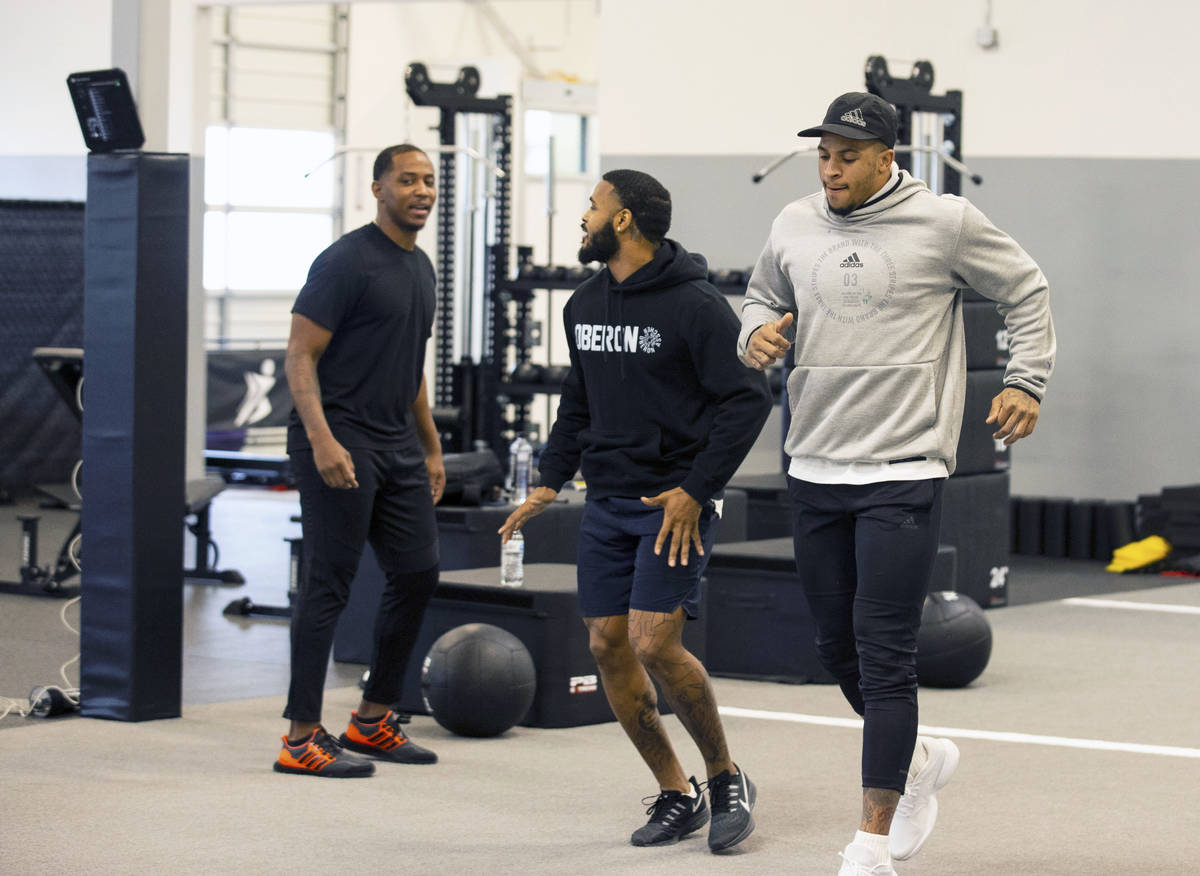 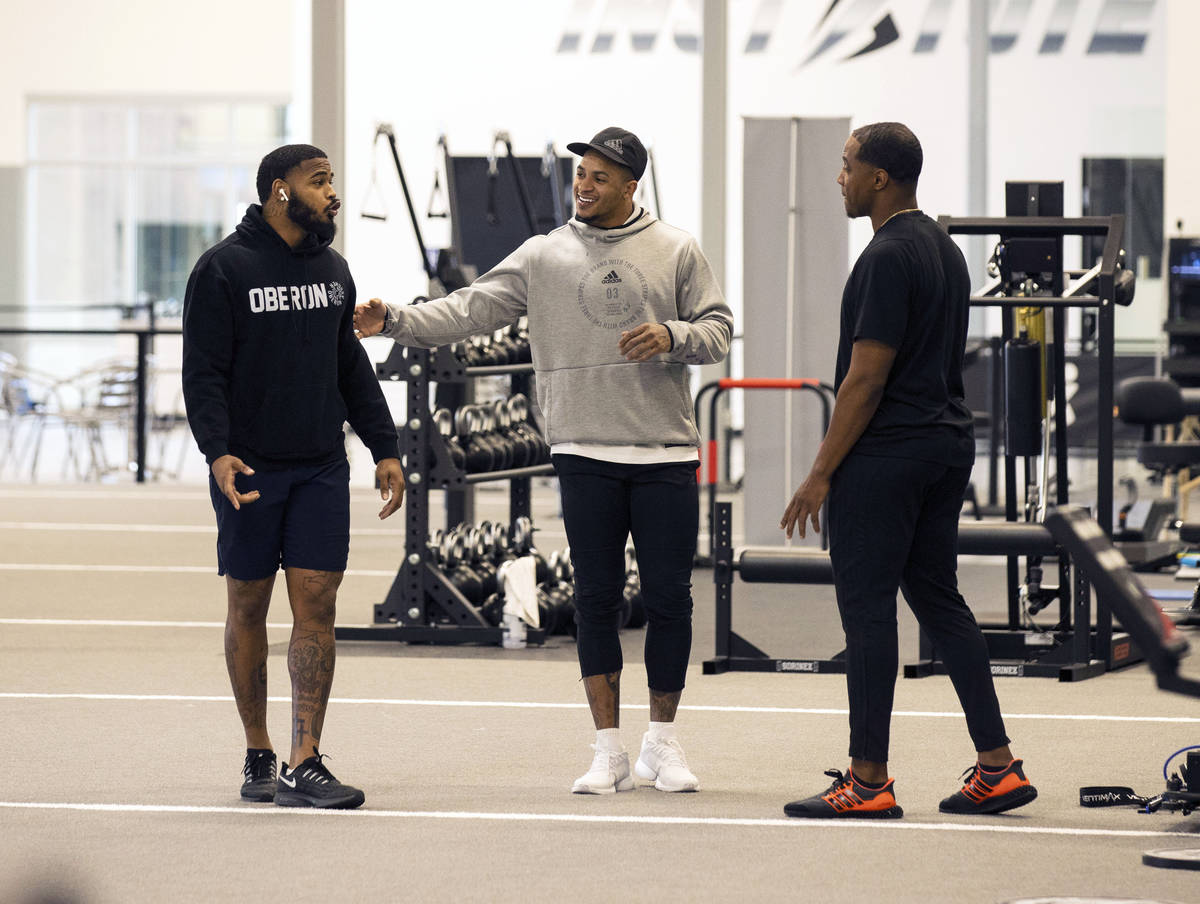 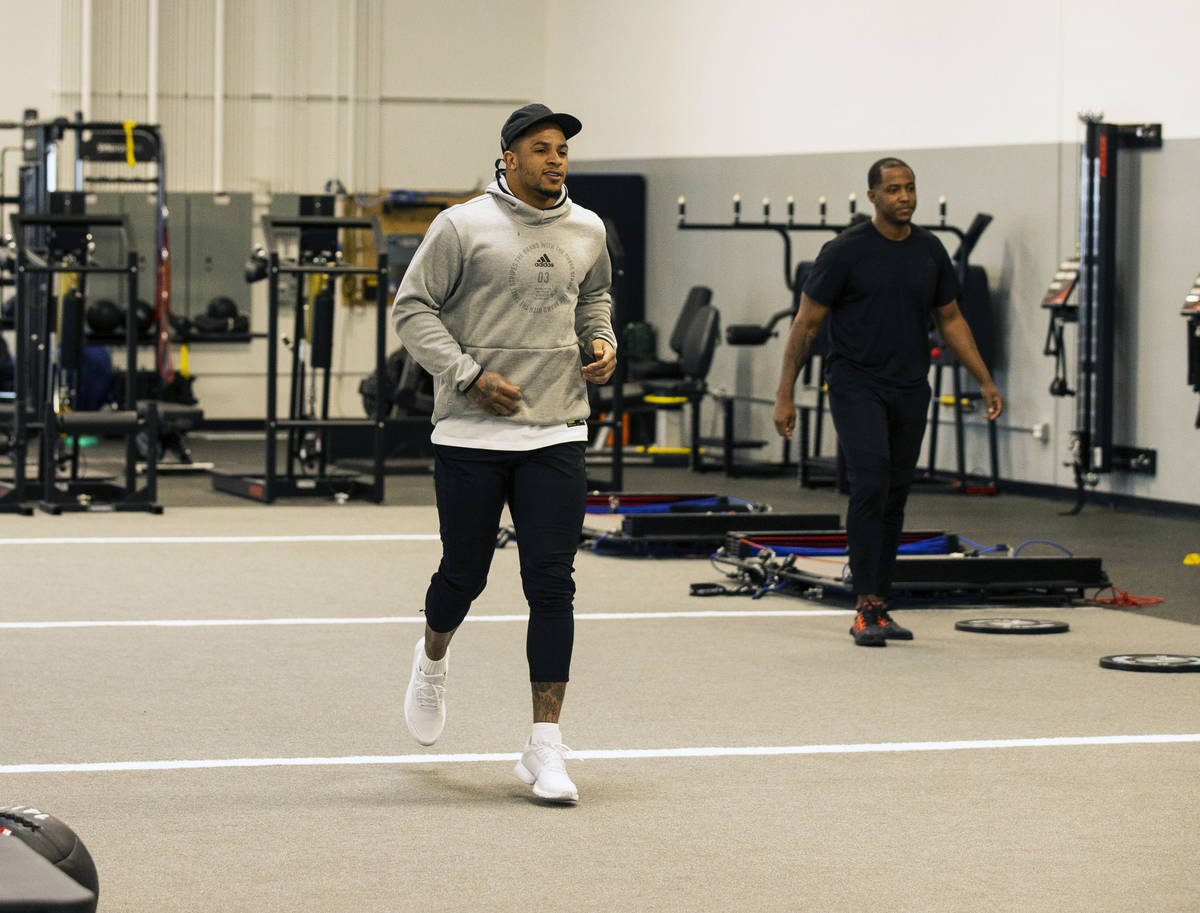 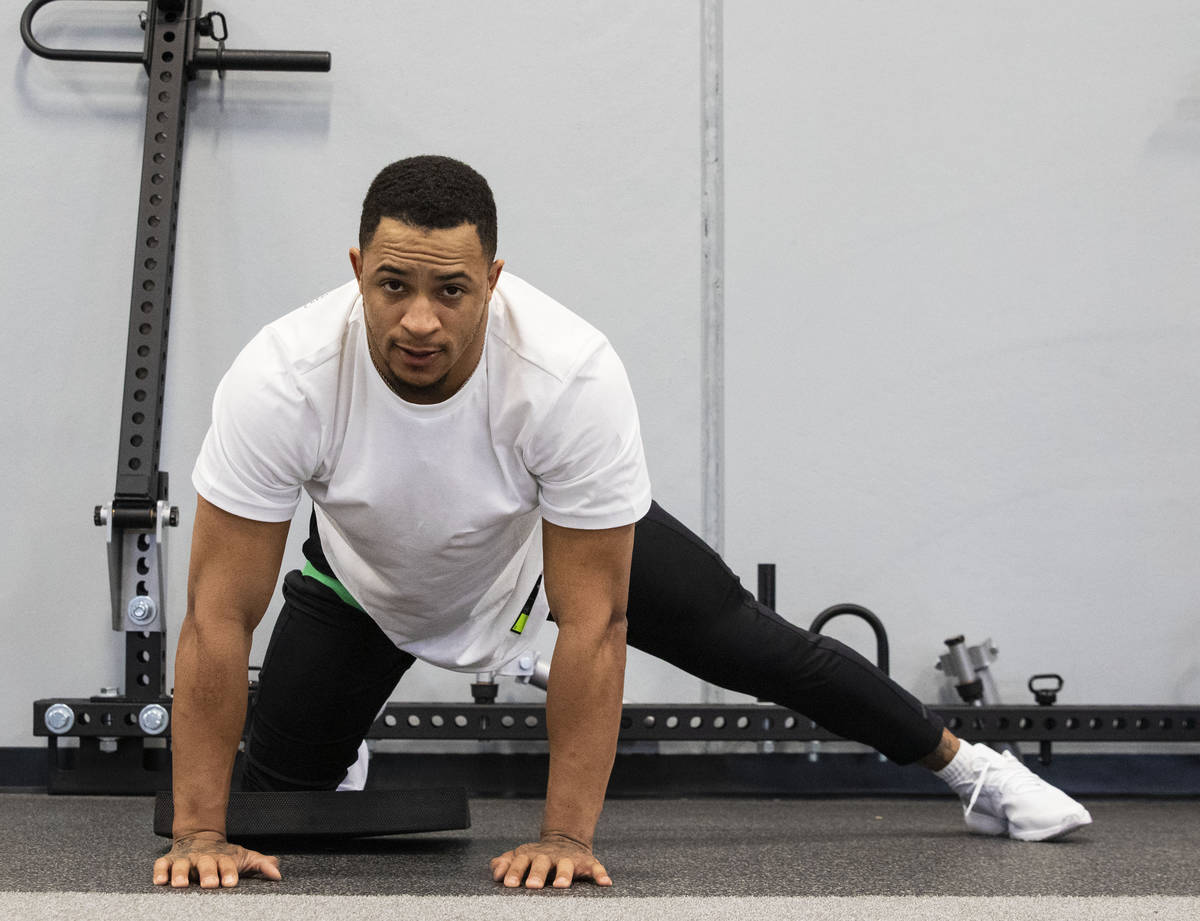 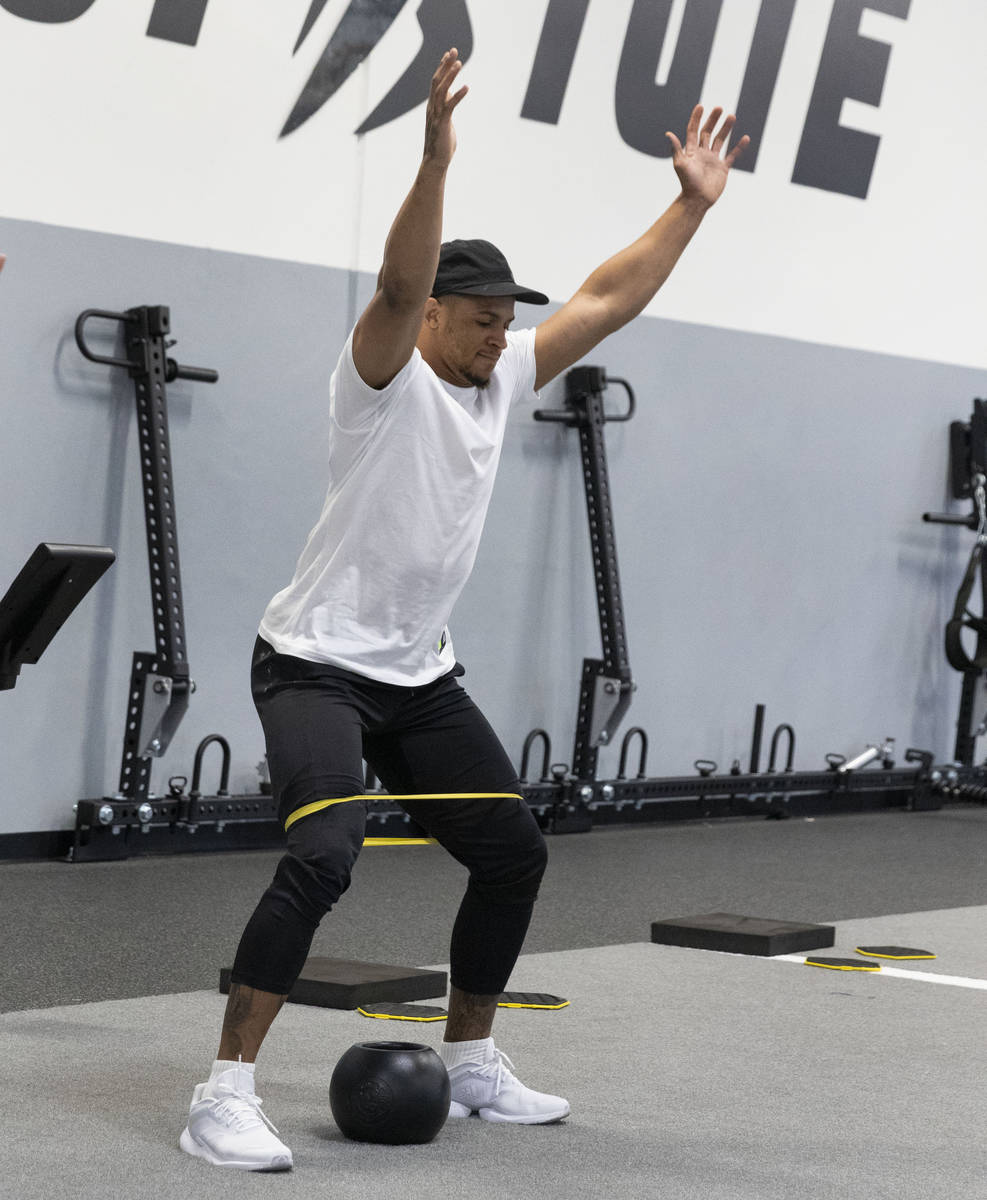 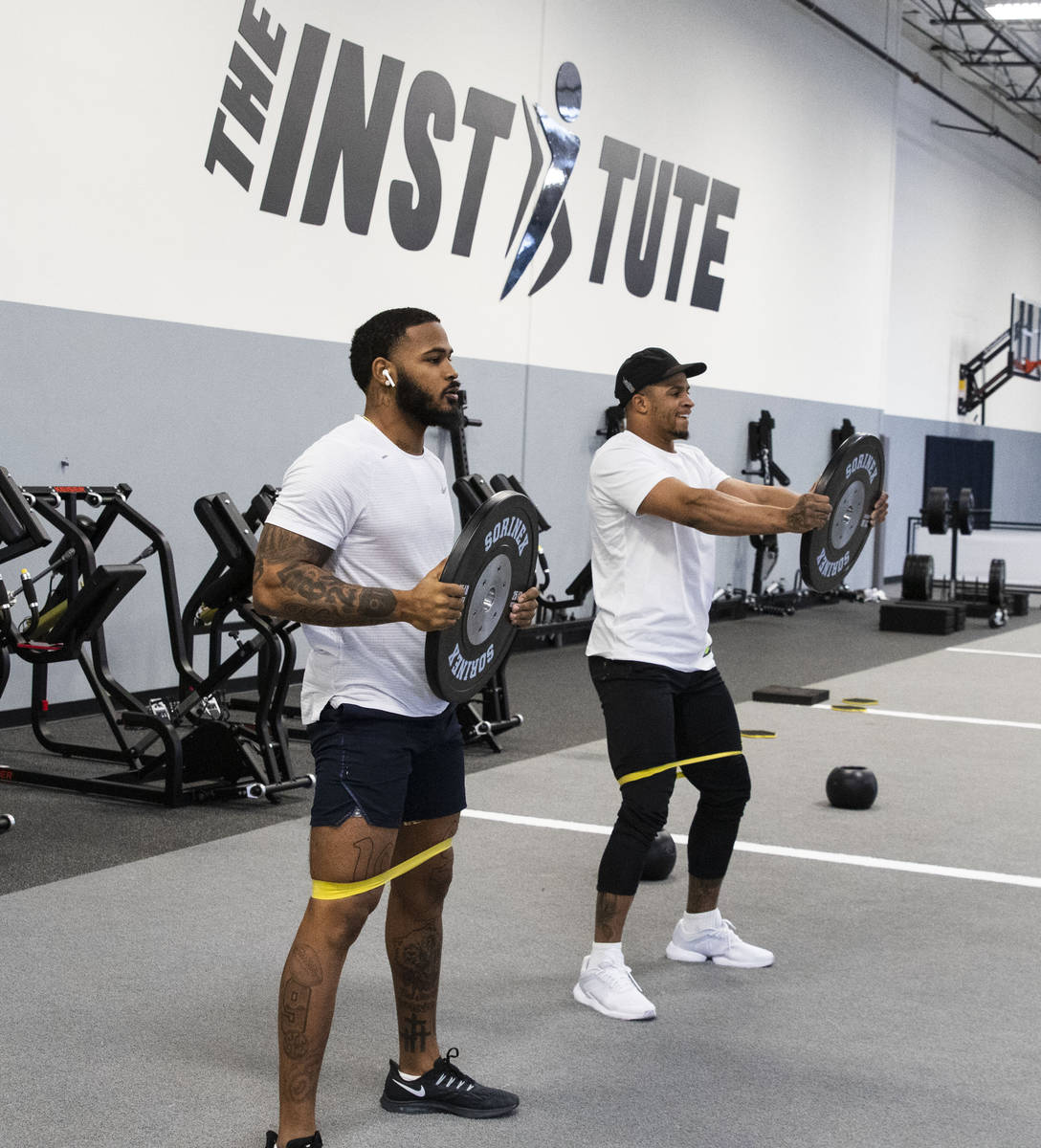 It’s 7 a.m. on an offseason Wednesday, and Raiders safety Johnathan Abram already has that familiar, whimsical pep in his step as he prepares to exercise at the Institute of Human Performance.

He’s happy, hungry, and — most importantly — healthy. Free of the restrictive rehabilitation that he endured last year while recovering from a torn rotator cuff and labrum.

Free, as he says, to grow “bigger, faster and stronger.”

Abram is focused on improvement this offseason now that he has a full slate of games under his professional belt. The 24-year-old was essentially a rookie in 2020, having lost his first NFL season to a shoulder injury he sustained during the first game of his pro career.

He posted a team-high 86 tackles from his strong safety spot in 2020, often penetrating the tackle box to bring down ball-carriers in impressive fashion. But his penchant for big plays occasionally left him out of place. He struggled in coverage and missed 13 tackles — tied for second most on the team.

“We’re very critical. We don’t shy away from criticism,” said Abram’s longtime trainer, Deon Hodges, who controlled the tempo of the Wednesday workout the way a veteran, classical maestro conducts a concert orchestra. “The main thing now is reviewing and understanding what we can get better at.”

Abram couldn’t approach last offseason with his usual fervor. The injuries required months of therapy, meaning the Mississippi State alum was “just behind the eight ball physically” — particularly with his conditioning, range of motion and functional movement, Hodges said.

As a result, Abram’s goals in 2020 were relatively modest: He wanted to stay healthy, and of course, win football games.

Abram accomplished the first goal, playing 13 of 16 games and logging no fewer than 87 percent of the defensive snaps during those games in which he was available. But the Raiders collapsed down the stretch, losing five of their last eight games to squander a potential wild-card playoff berth.

Abram was candid in his assessment in 2020, explaining that “we definitely could’ve done a lot better. Won a lot more games.”

“We didn’t execute,” he added. “Overall, it wasn’t that great of a season.”

With his health intact, Abram began training again in January, balancing time at the Institute of Human Performance with Hodges, whom he’s known since he was a teenager in Columbia, Mississippi, and the Raiders at their headquarters in Henderson.

In additional to Abram’s physical improvements, Hodges indicated that he is also focused on growing mentally and developing intangible traits that extend beyond his physical abilities.

“How can we maximize each individual tool from other players? How can we play as one unit? That’s the main thing we’ve been focusing on. Everything from the neck up,” said Hodges, who played football at Southern Mississippi and trains several Raiders players through his company, Pro Trusted.

“The organization is doing a great job of getting like-minded players to maximize and buy in and get back to that old Raiders mindset. We’re very excited to see where that goes.”

The Raiders have bolsterd their defense during free agency by adding defensive linemen Yannick Ngakoue, Quinton Jefferson, Solomon Thomas, Matt Dickerson and Darius Philon. Couple that with the hiring of veteran defensive coordinator Gus Bradley, and Abram is optimistic about improvement in 2021.

As an individual and within the team.

“We’re going to make strides. As a whole, as a group. As DBs, linebackers, D-Line … the entire core,” Abram said. “The biggest thing, we’ve just got to buy in, play for each other, play for the silver and black, and we’re going to be OK.”